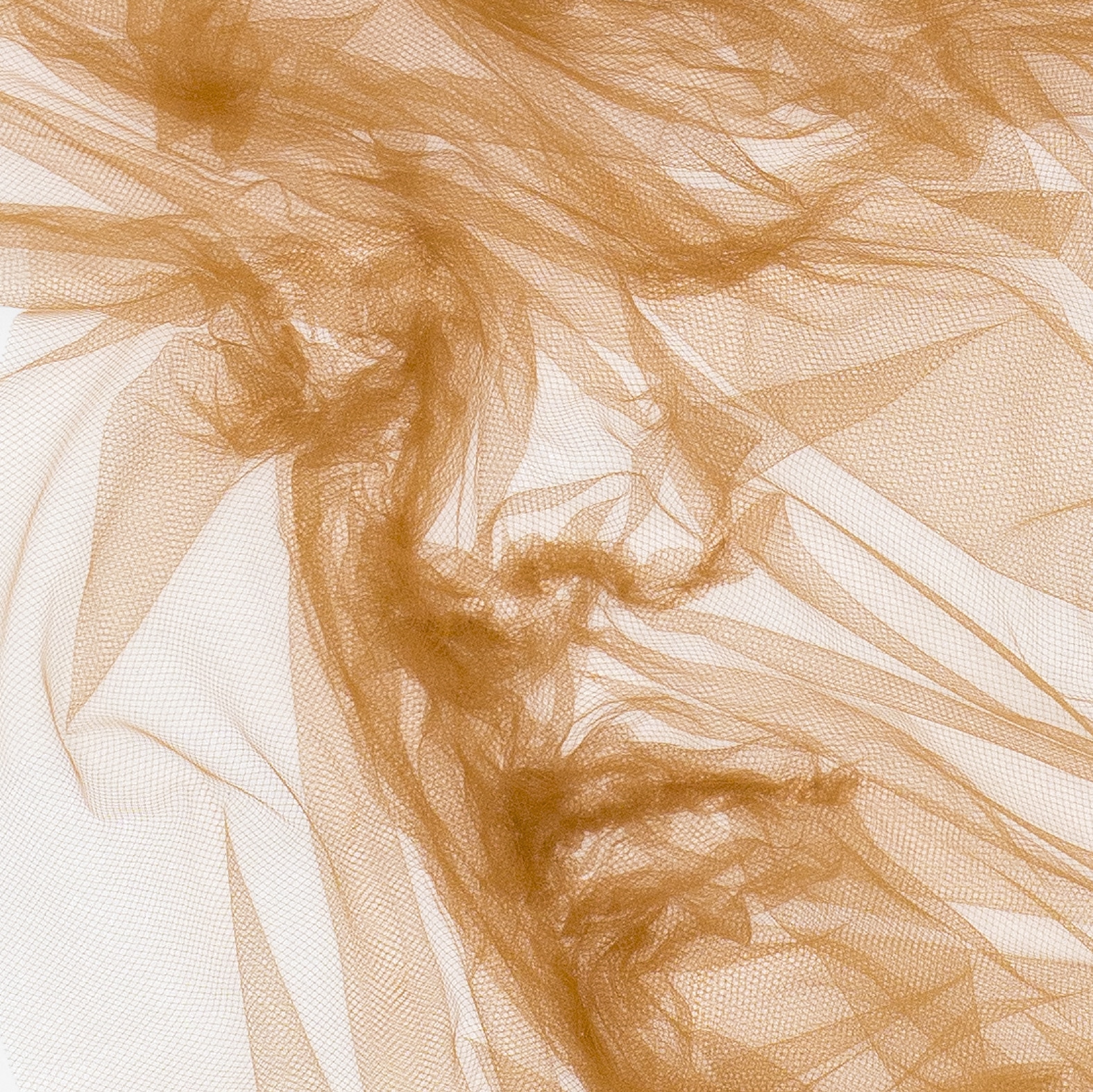 Since he began experimenting with tulle over a decade ago, multidisciplinary artist Benjamin Shine has become most well known for his work with the unconventional medium. He uses the versatile mesh material to fashion striking artworks that range anywhere from abstract works on canvas to meticulously crafted sculptures and ethereal installations. In his ongoing Flow series, the artist depicts anonymous, abstracted faces whose delicate features are formed in bunches of finely netted tulle fabric that appear to float in thin air like smoke.

“In these works, a single length of tulle is manipulated to literally and metaphorically represent mindfulness, meditation, and the notion of finding clarity out of chaos,” Shine tells My Modern Met. “The intention and purpose of these works, as well as my much larger sculptures and installations, is to provoke a slowing down; a calming focus in which to become absorbed. Similarly, for myself, there’s a very meditative aspect in the actual making of these works.”

Extending far beyond their airy appearance at the surface, these striking pieces also embody a variety of conceptual ideas that are expressed in their figurative qualities. With eyes closed and faces turned, these unknown faces seem to be immersed in their own spheres of solitude. At once, they are far removed from the world of the viewer, yet still hold space for them to observe and partake in these intimate moments.

“I’m particularly interested in ideas of impermanence and the relationship between the superficial and spiritual,” the artist explains. “The inspiration lies more in the overarching interest or concept, out of which I make quite a few different types of work. These concepts revolve around spiritual expressions; form and formlessness, the flow and movement of energy and the mystery and relationship between the seen and the unseen. This has been a long-standing and seemingly intrinsic inspiration for me, something I'm compelled to explore in various visual ways. In that sense, the actual images or forms that become the basis of the works, whether human faces or recognizable objects, are essentially just the tools to convey these concepts.”

Benjamin Shine will be releasing his first series of limited edition prints from his Flow series this month. For more information on how you can purchase one for yourself or to see more of his beautiful artwork, visit the artist’s website or follow him on Instagram. 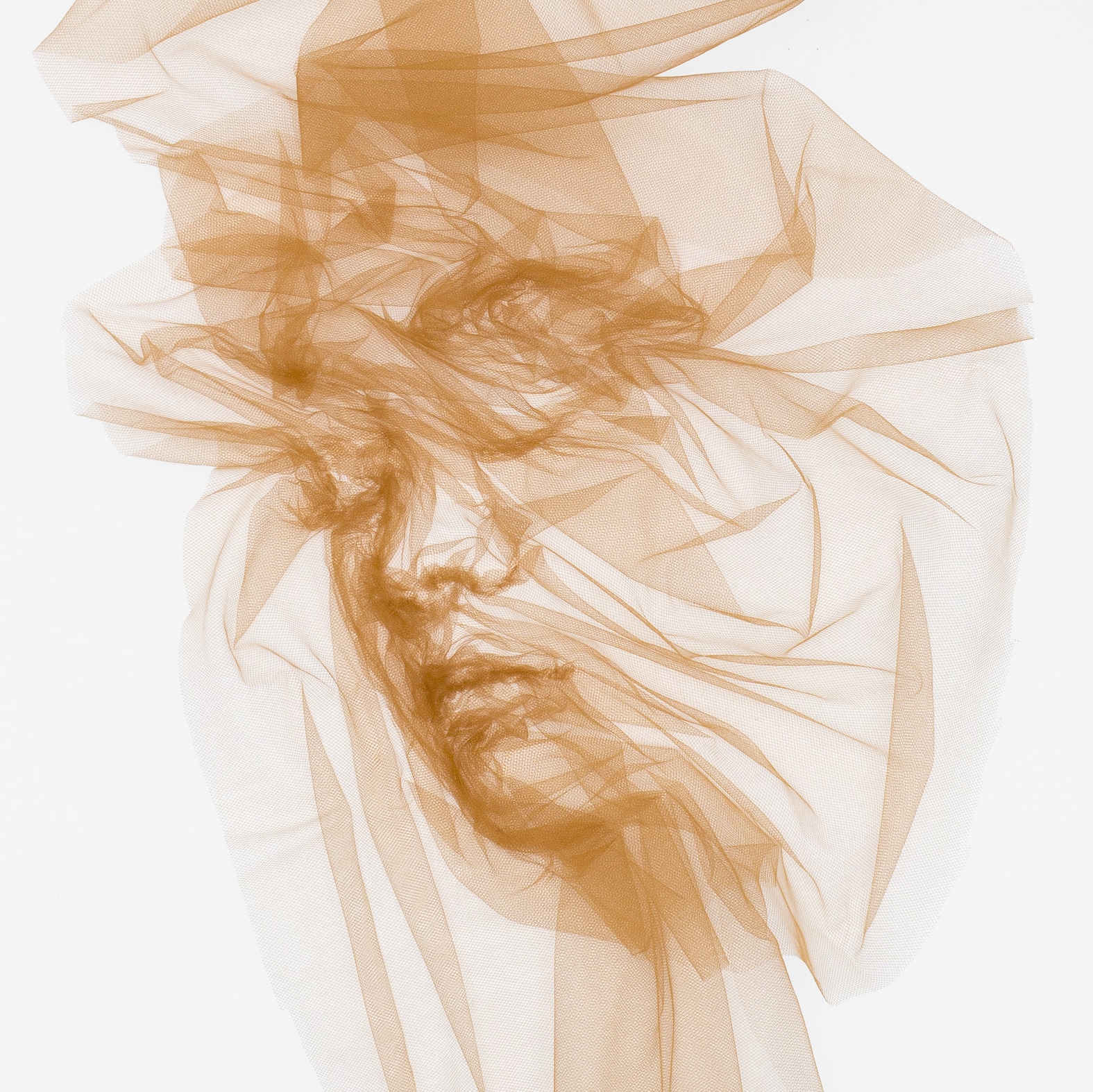 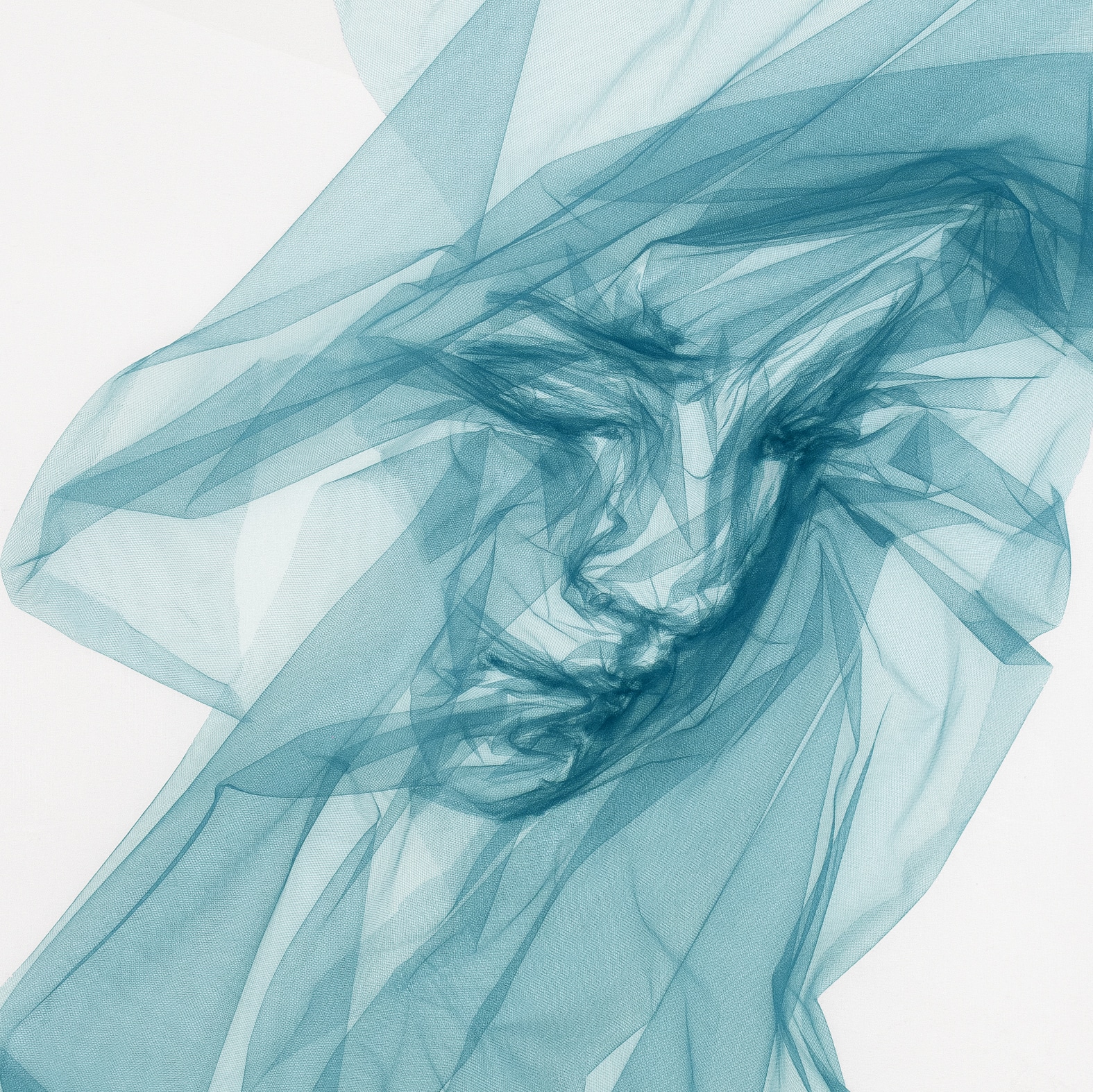 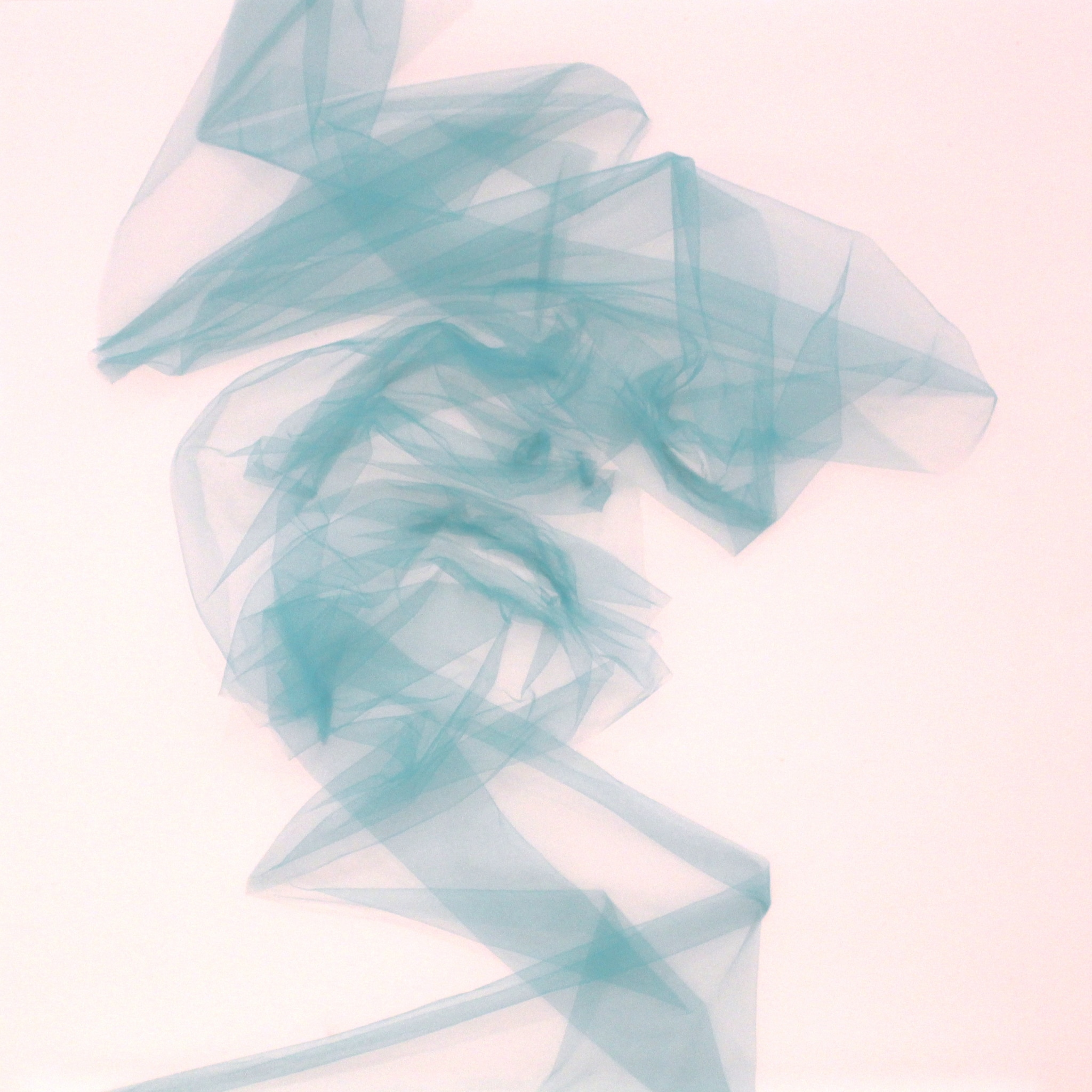 Their delicate features are formed as he manipulates bunches of the finely netted material. 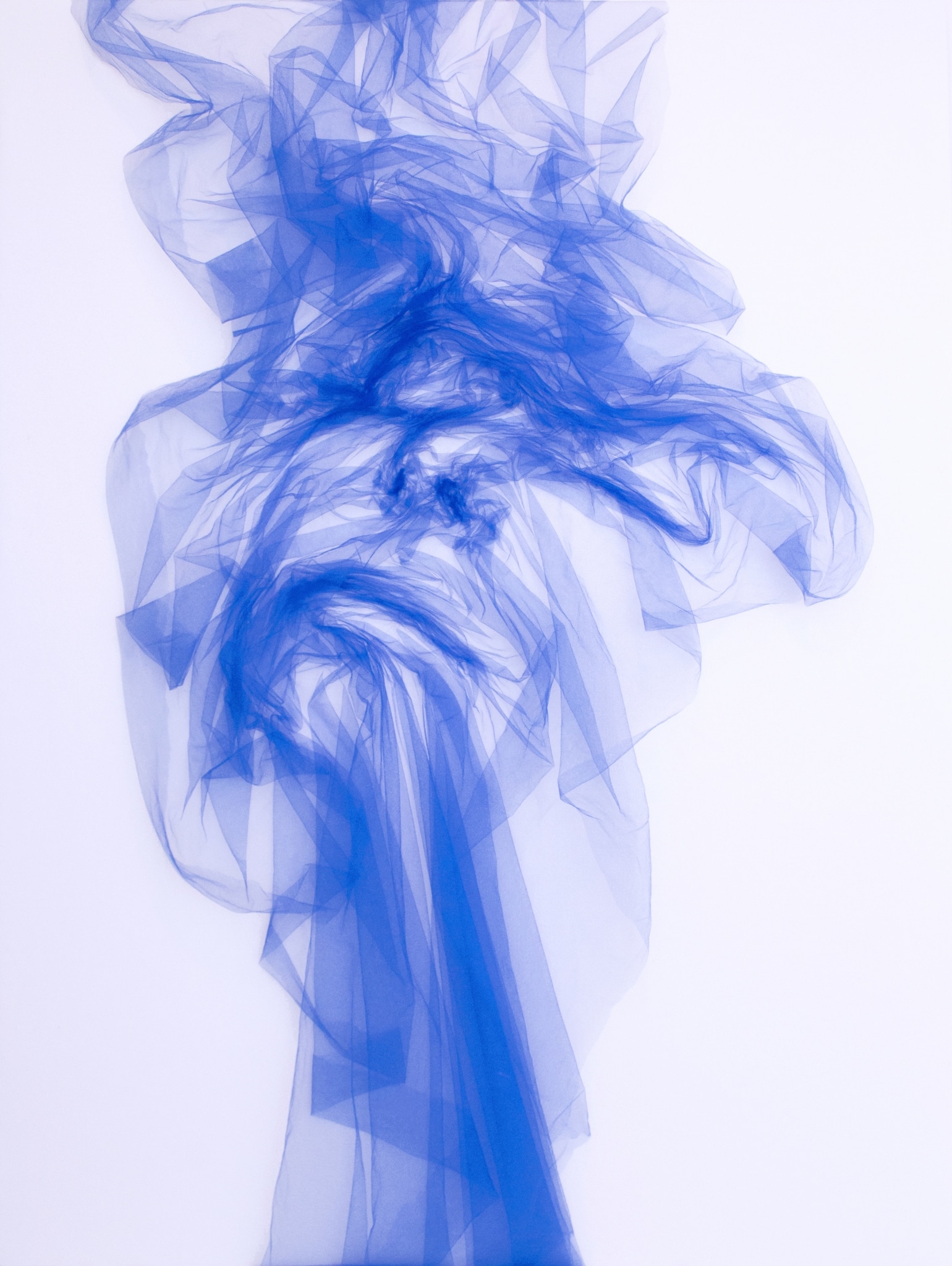 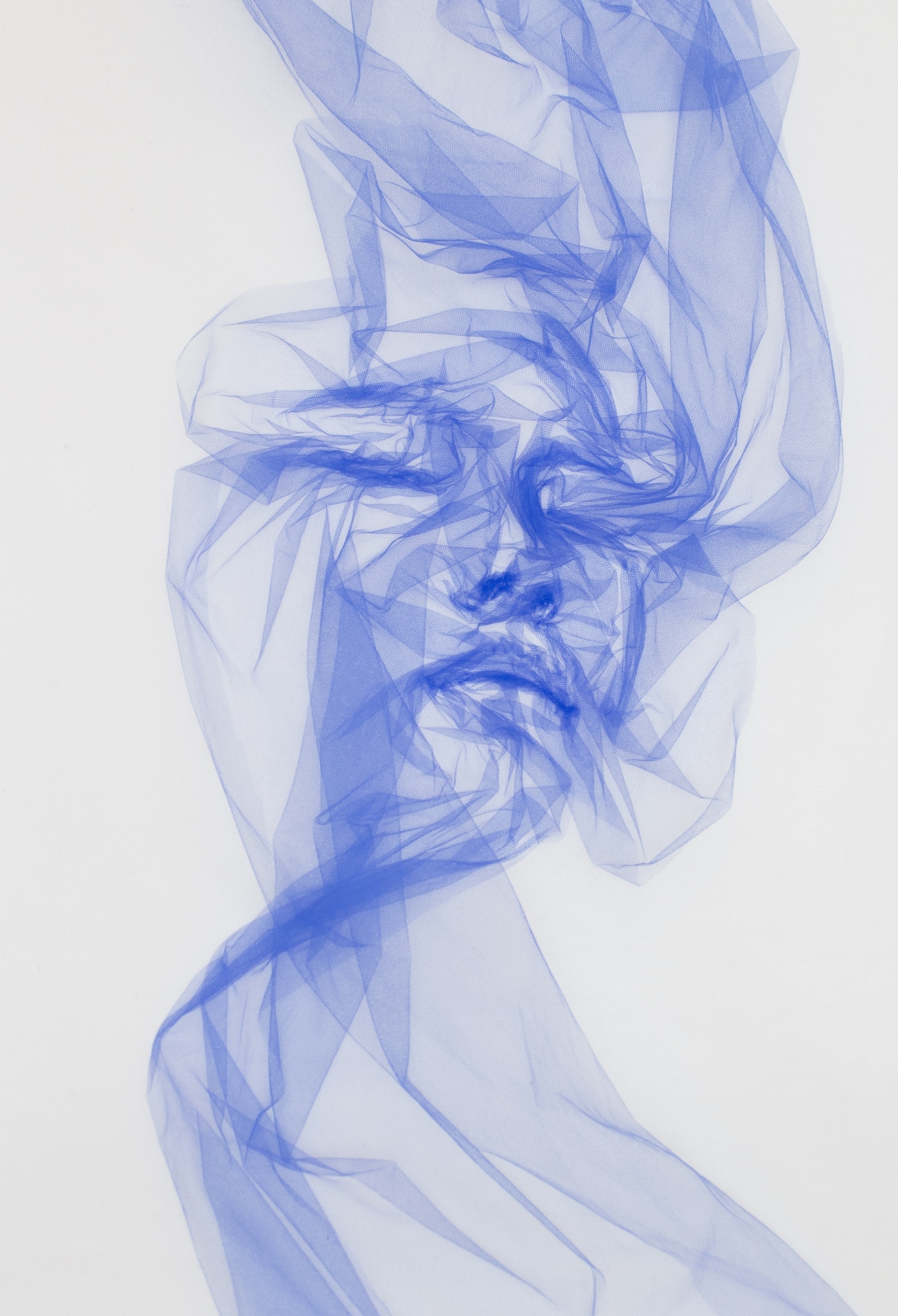 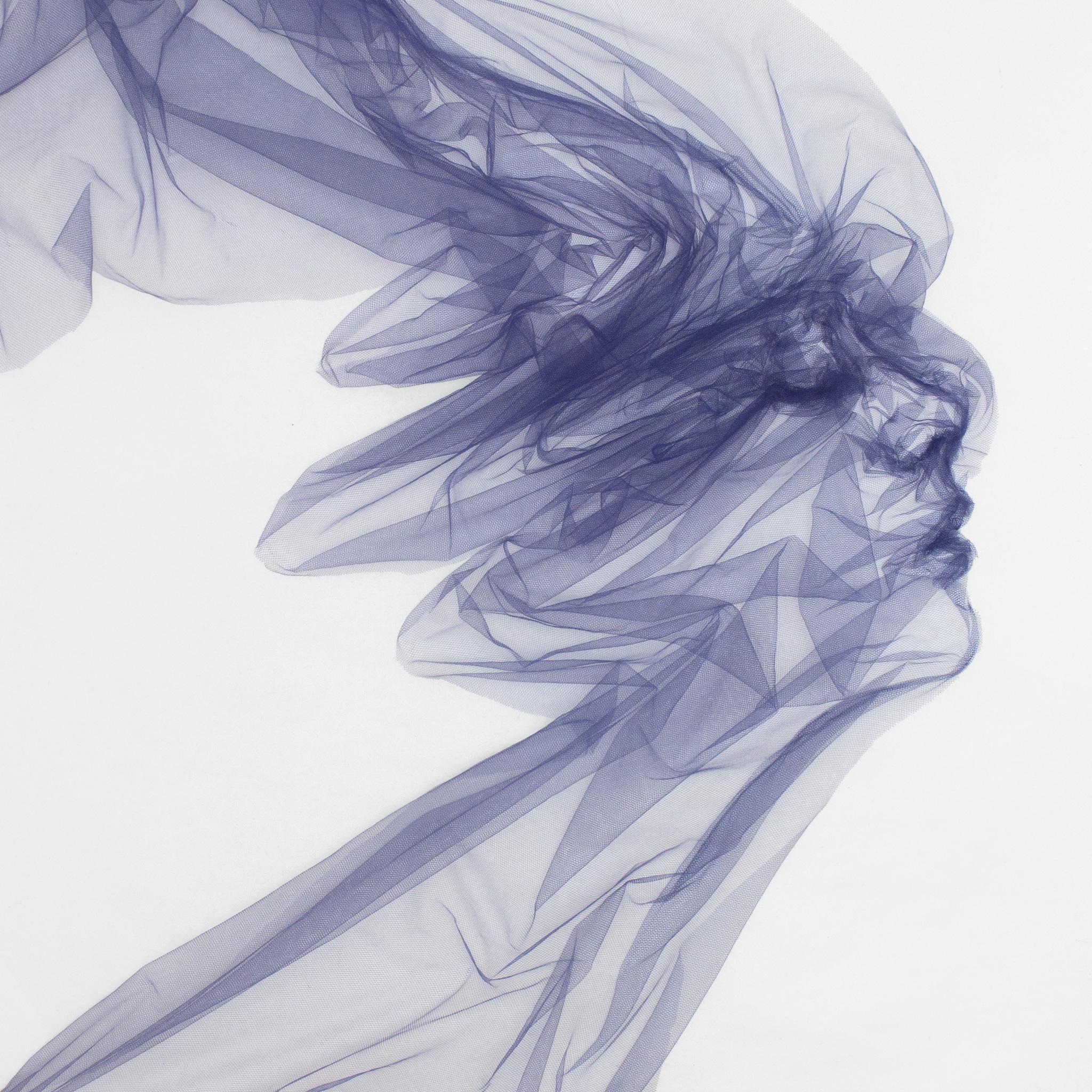 Each of Shine's pieces “literally and metaphorically represent mindfulness, meditation, and the notion of finding clarity out of chaos.” 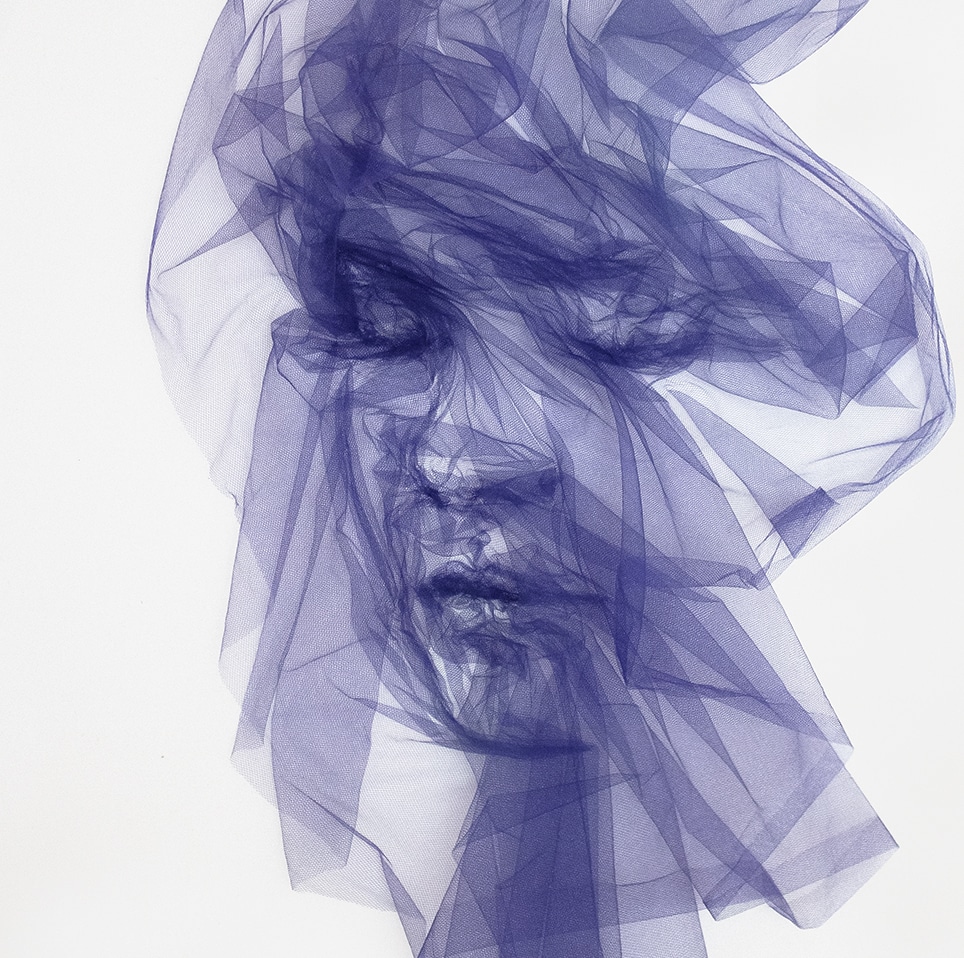 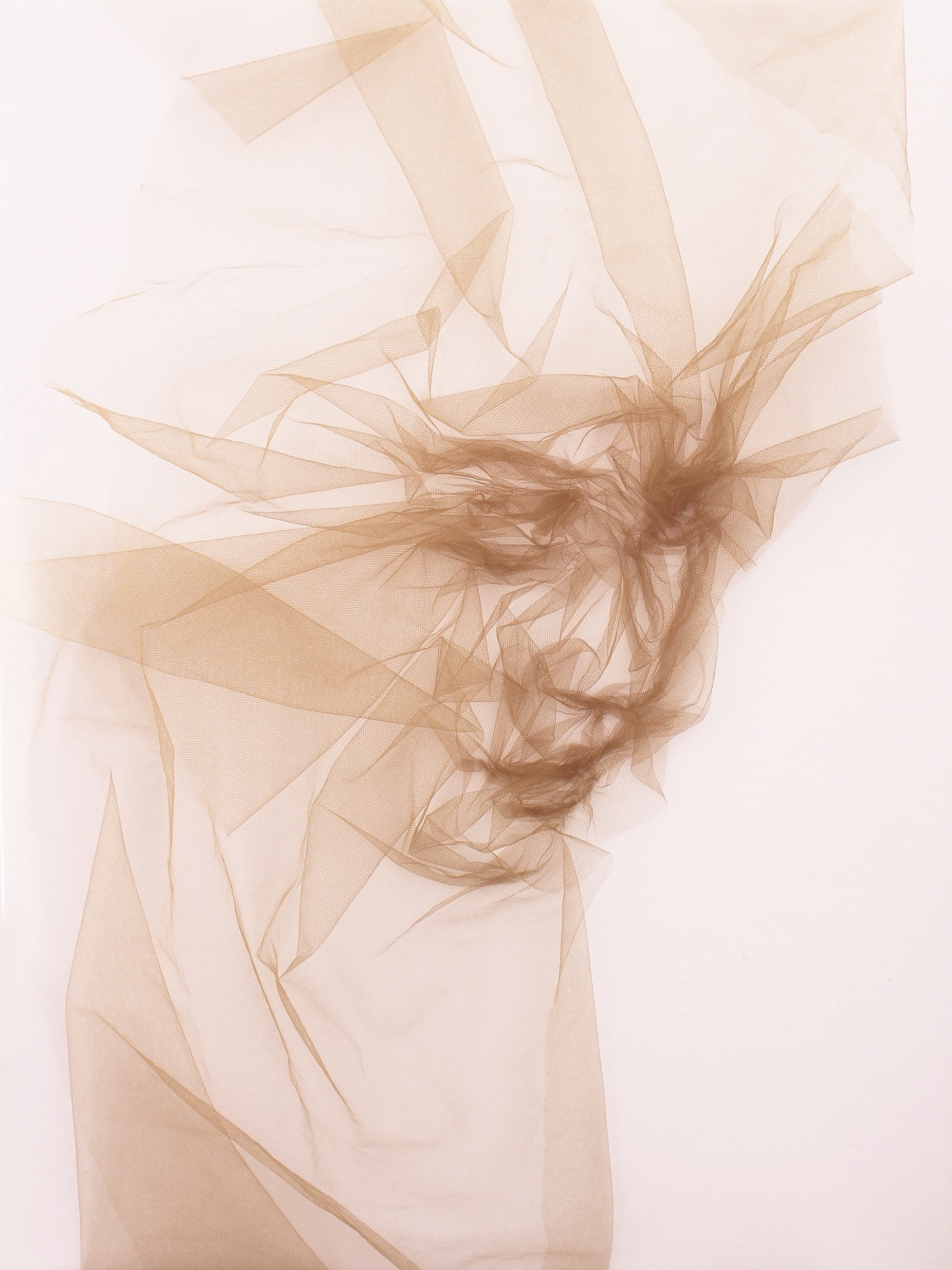 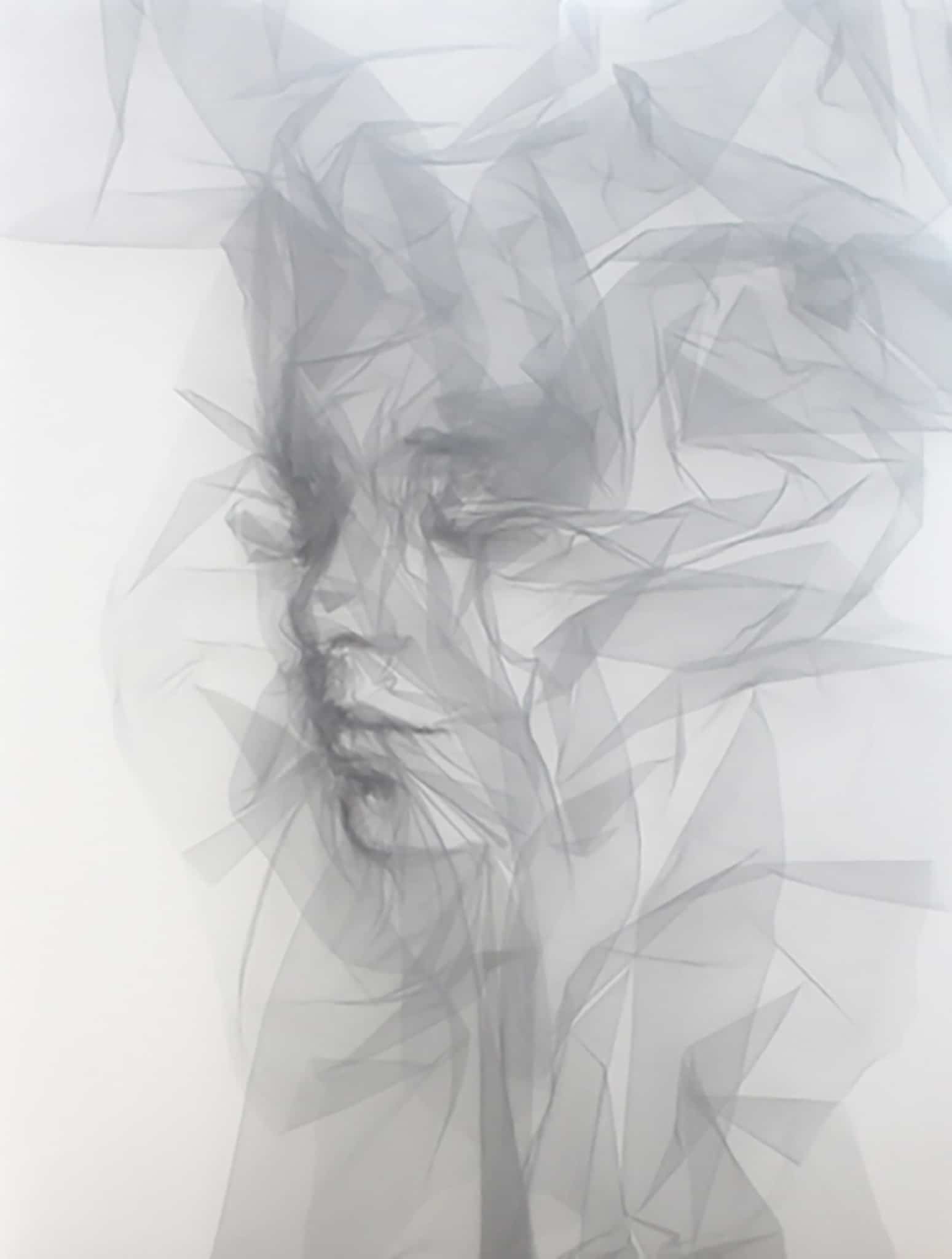 Artist Creates Realistic Portraits Out of Scraps of Denim Fabric