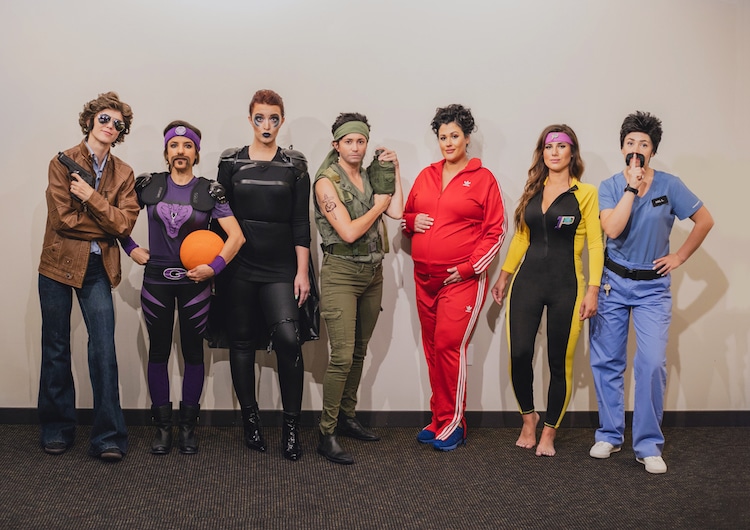 For the past seven years, one faction of friends has excelled at coordinating their group Halloween costumes. Doing this is not an easy feat, as these types of arrangements can often be tricky. To ensure that everyone has an outfit, at least one person has to dress as a more obscure character and risk not being recognized. But these seven pals have found a way around this unfortunate truth. Each year, they select an actor and each person recreates an iconic role that the chosen celebrity played. For 2019, they are calling themselves Ben Still’hers’ and have dressed as the likes of some of Ben Stiller’s greatest film roles.

Auburn Salcedo is one part of the group, and she chose to be Tony Perkis from the 1995 film Heavyweights. While Salcedo is a throwback, some of her other friends—Paige, Aida, Jamie, Lindsay, Lauren, and Heather—dressed as more contemporary iterations of Stiller including Chas Tenenbaum from The Royal Tenenbaums and Tugg Speedman from Tropic Thunder. Each person is impeccably dressed and instantly recognizable as the character they are intending to be. This is the result of meticulous dedication to their outfits, some of which are completely custom and others that are a mixture of store-bought costumes adorned with personalized elements.

The group Halloween costumes started when they recreated roles played by Johnny Depp. At this point, they were all living in Omaha, Nebraska and working at an advertising agency. Since that time, several of the women have moved out of state, but it’s a tradition that they’ve kept up with every year (with the exception of 2017). It’s one that they intend to continue, as it gives them a reason to see each other at least once a year.

Salcedo has turned to Reddit for suggestions on what they should be for Halloween 2020. And deciding on who gets what role? Salcedo and her friends treat it as a game. “We choose which character each person gets by doing something similar to a Fantasy Football draft.”

These women dress up in the best group Halloween costumes. Since 2012 (with the exception of 2017), they each recreate the iconic roles of a single actor. 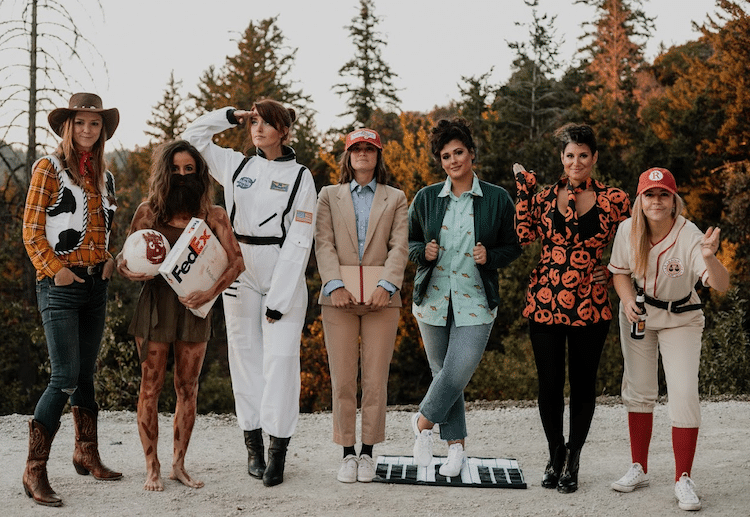 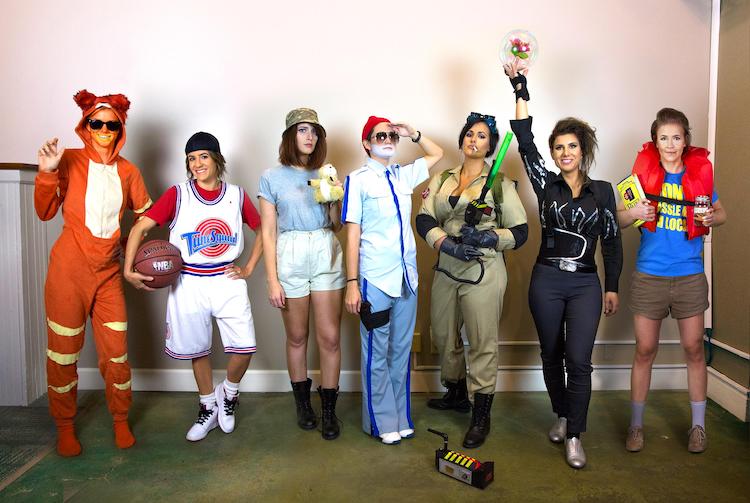 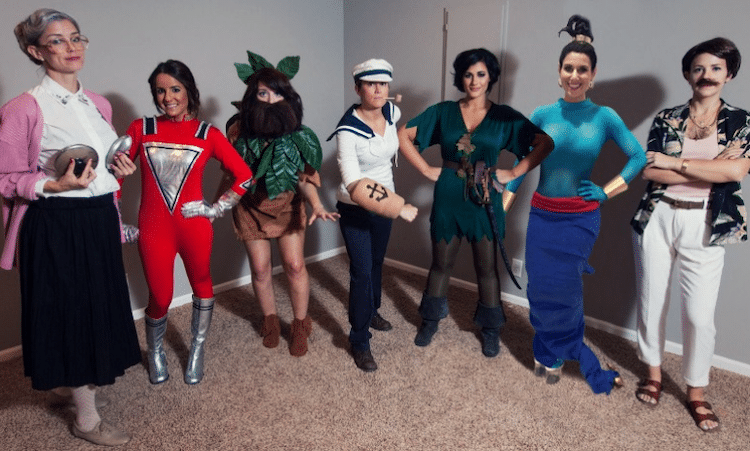 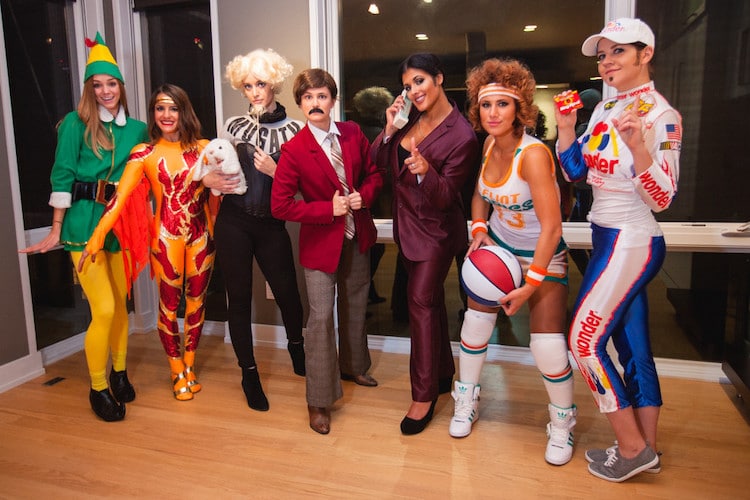 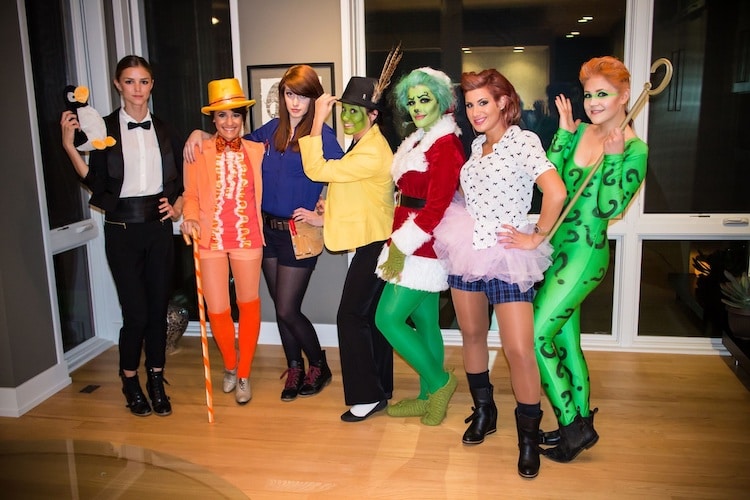 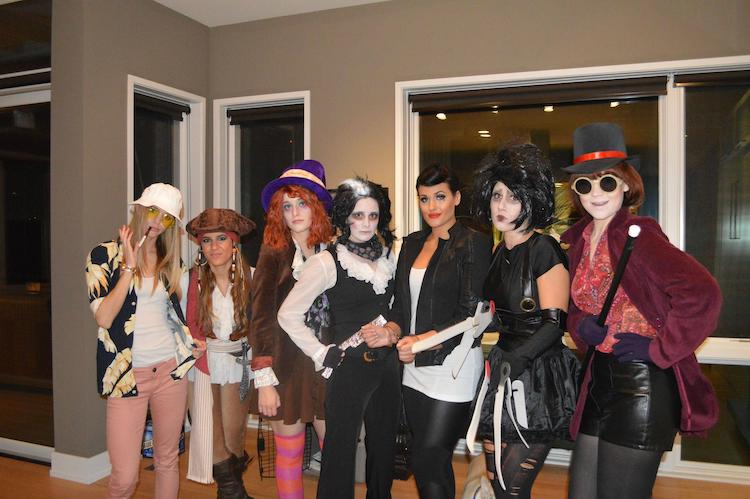 Auburn Salcedo, one of the group members, compiled this giant grid featuring each woman's costume throughout the years and comparing it with the role they were recreating. 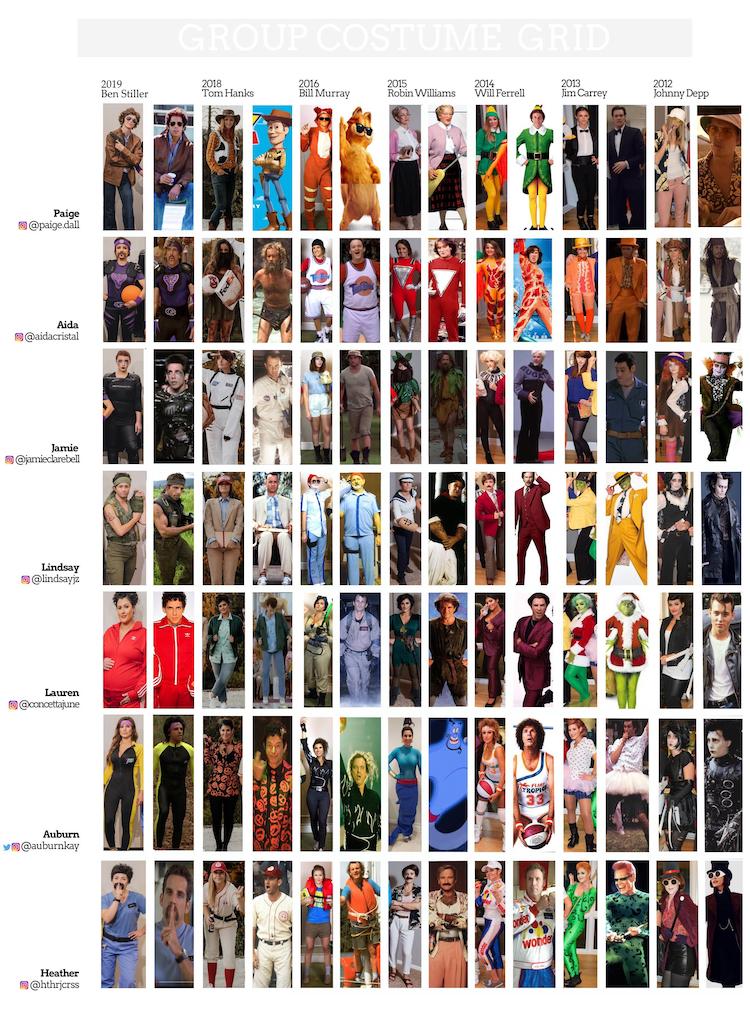 20 Creative Couples Halloween Costumes You Can Only Find on Amazon