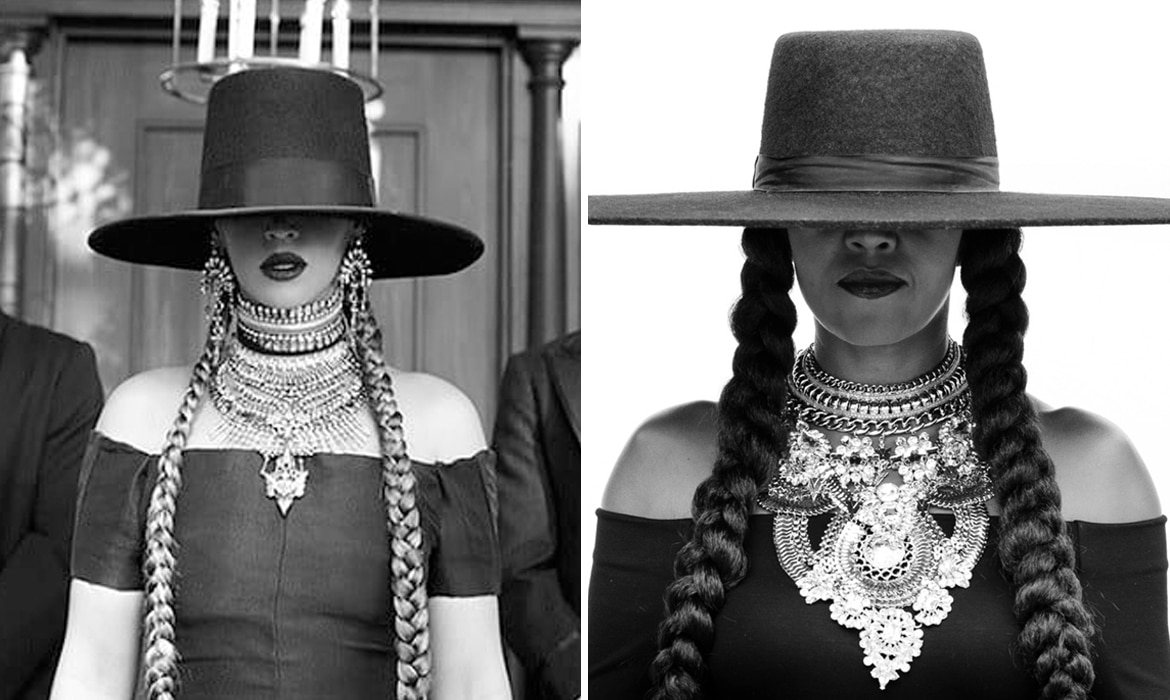 When Beyoncé does something, the world takes notice. And who could blame us—Queen Bey is always pushing the envelope, not only with her music, but her stunning style and artistic visuals. Last year, she debuted Formation and released an accompanying video that still resonates today. To celebrate her 36th birthday, many of her famous friends and family gathered to pay homage to one of Formation‘s most iconic looks—an oversize hat, long braids, and opulent jewelry. This included music pals like Michelle Williams and Kelly Rowland (past Destiny’s Child members), as well as one of Beyoncé’s biggest supporters—former First Lady Michelle Obama.

Obama and Beyoncé have a friendship that goes back a decade. At Barack Obama’s inauguration in 2008, Beyoncé was one of the performers. Since that time, the two have continued to grow their relationship and bonded over philanthropic efforts. Beyoncé’s birthday is a perfect example of this; Obama’s portrait, along with 17 others, was meant to raise awareness for BeyGOOD Houston, which supports relief efforts in the Hurricane Harvey-ravaged city. Obama’s fame, along with the celebrity of others like Serena Williams, helped make this campaign go viral.

BeyGOOD Houston has teamed up with local organizations Bread of Life, Greater Houston Community Foundation, and Texas Southern University to help those displaced from the storm. Donations will help long-term revitalization as well as buy supplies that meets immediate needs, including cots, baby products, wheelchairs, and more. You can still contribute here.

Last year, Beyoncé debuted her song and video Formation. It had many iconic looks, like this one: 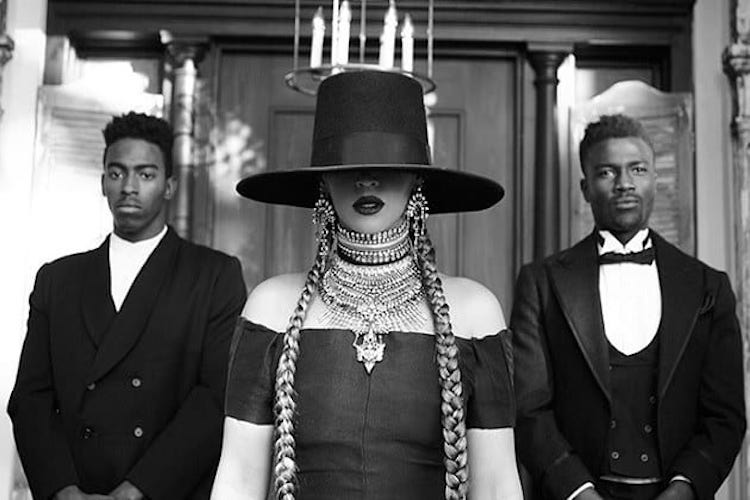 For Beyonce's birthday this year, some of her famous friends and family dressed up in the ensemble, including former First Lady Michelle Obama: 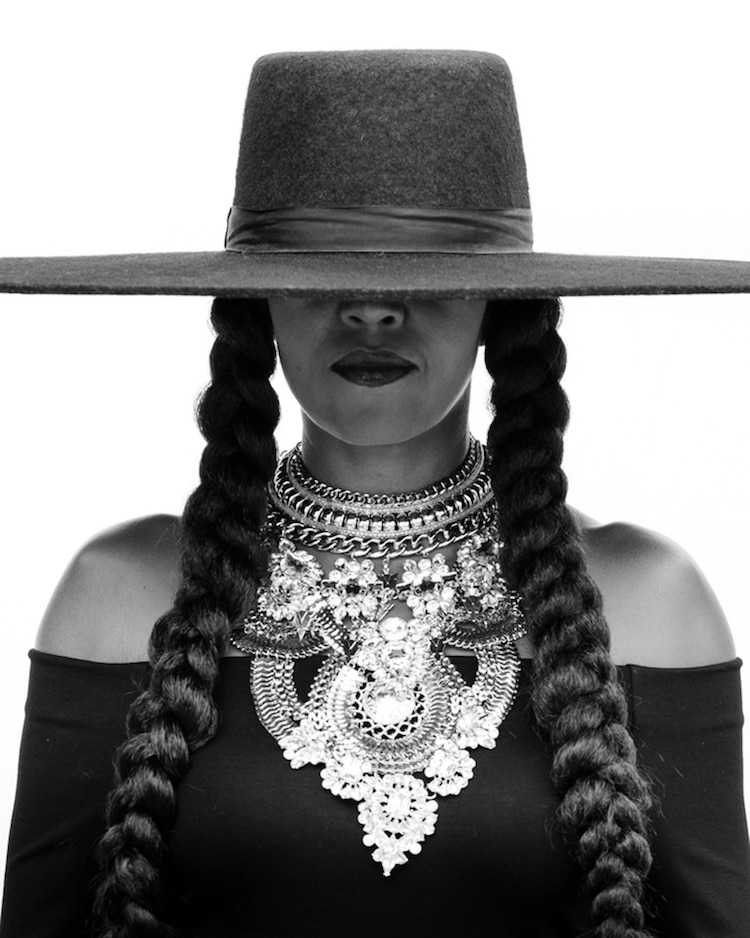 The homage was for a good cause—it raises awareness for BeyGOOD Houston's efforts to help those affected by Hurricane Harvey. Here are other pictures from the campaign: 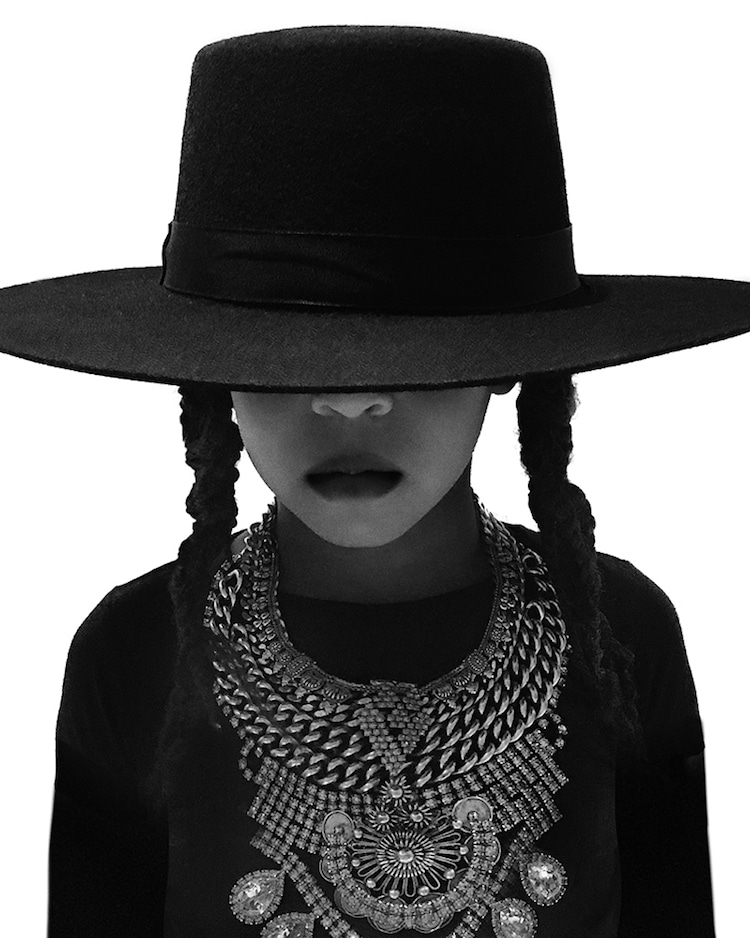 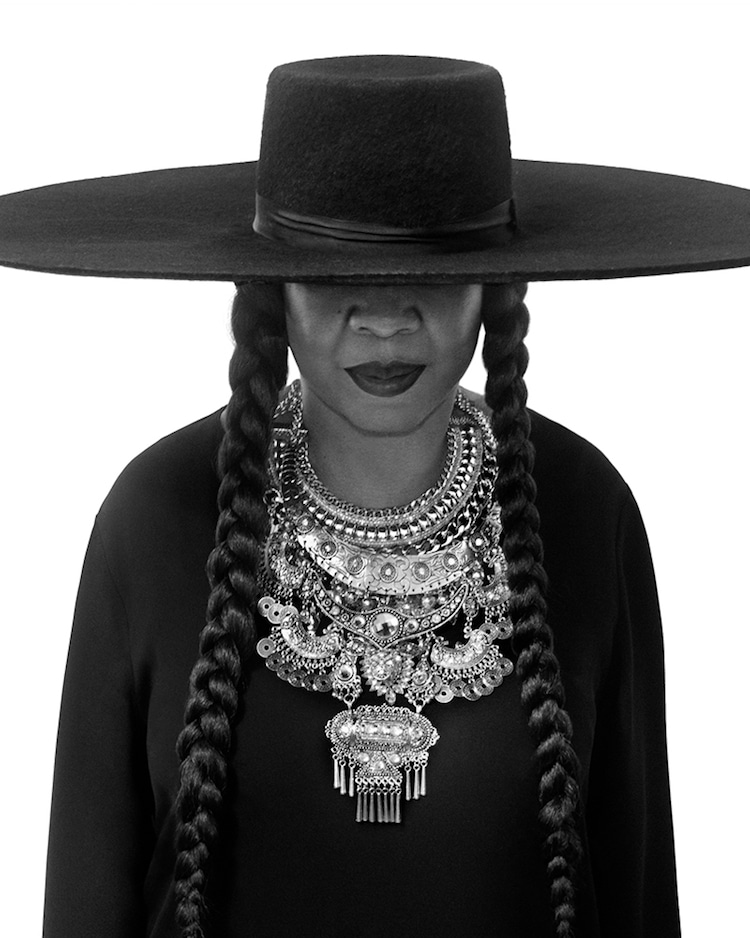 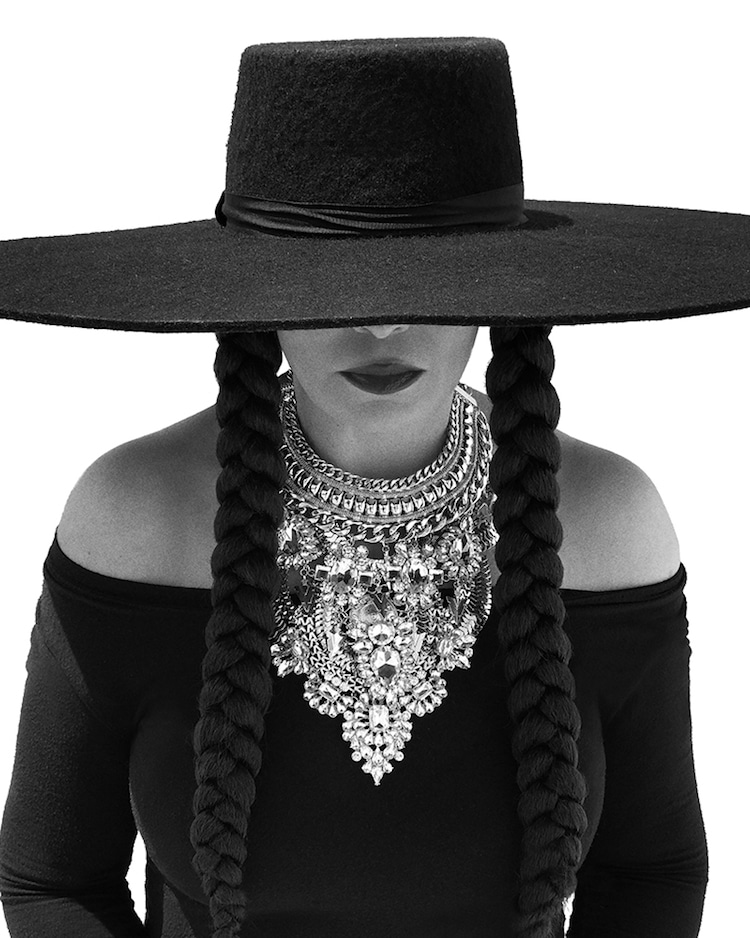 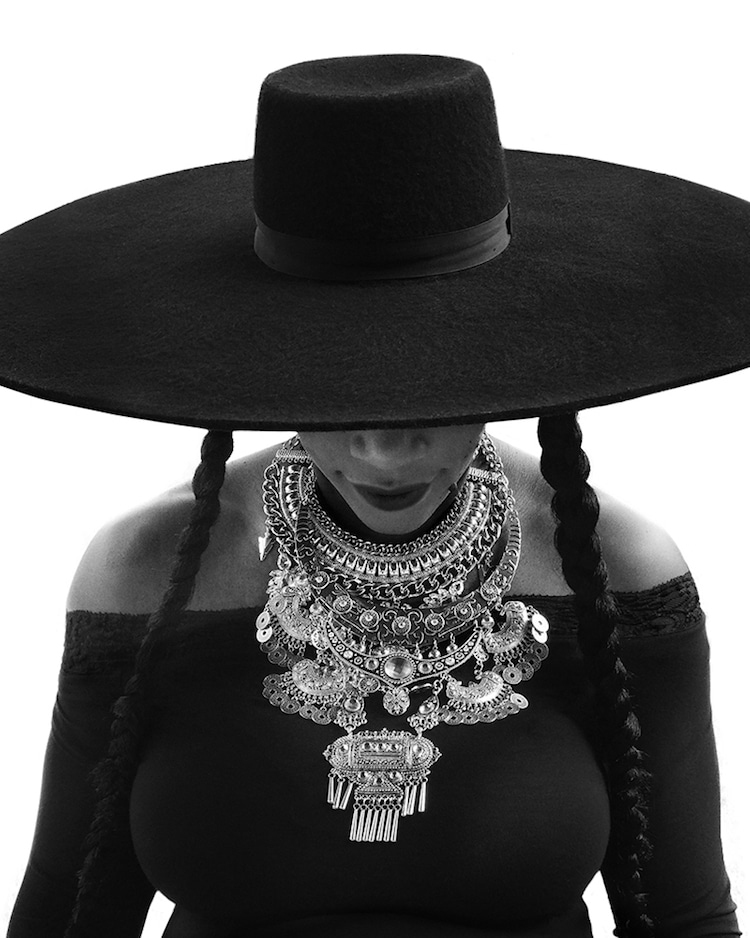 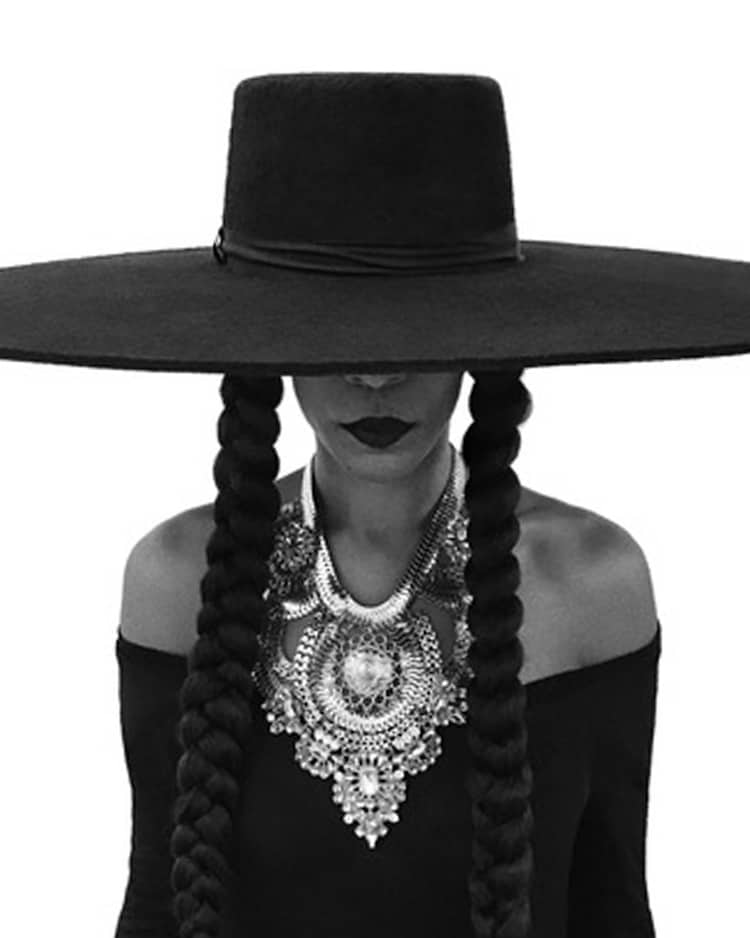 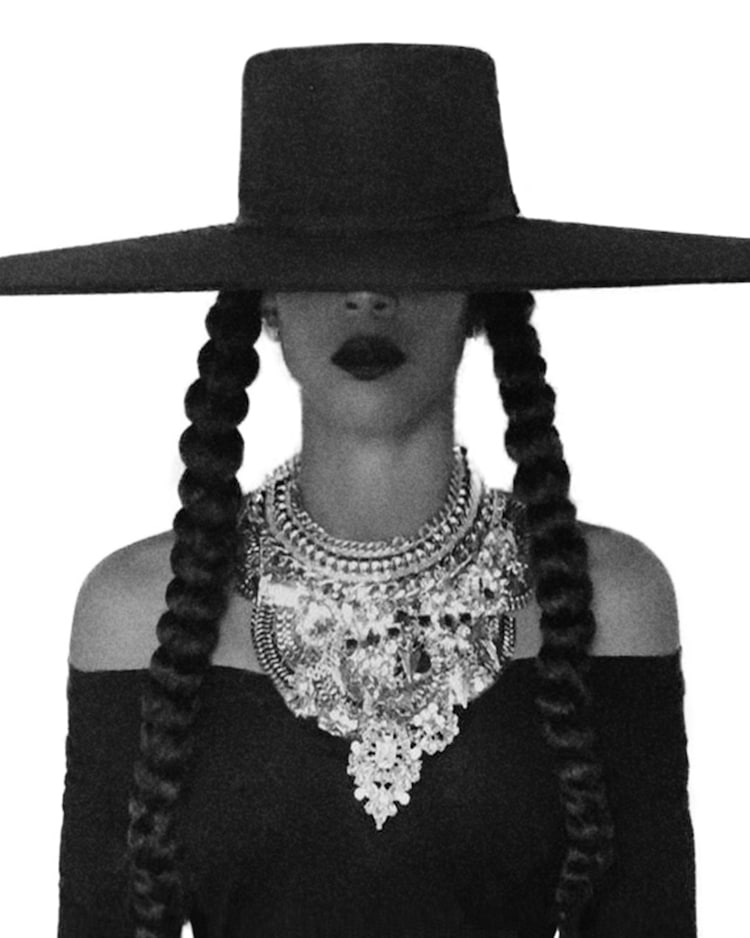 All images via Beyoncé unless otherwise noted.