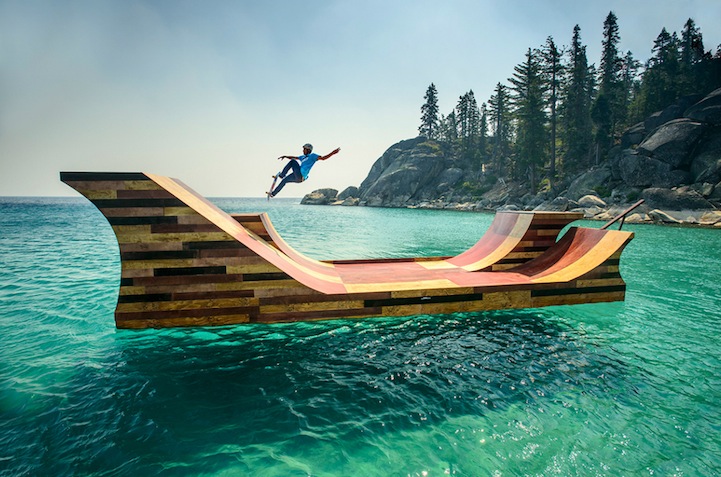 As a professional skateboarder, it's safe to say that Bob Burnquist has shredded his share of railings, streets, and ramps. So, when Visit California challenged him to dream big in 2013, Burnquist took them up on the offer. His idea was a twist on the conventional skating ramp. Instead of existing on land, it would float on water.

Creatives Jerry Blohm and Jeff King designed the structure and, together, they faced many challenges, including leakage, weight, construction, and material. “The valves are most important because [if] they leak, the thing will rest on the bottom and Bob will be skating underwater,” Bolhm explained. Construction lasted for four days and took over 300 man hours. The final product weighted in at a massive 7,300 lbs, but floated gracefully over the waters of Lake Tahoe.

The ramp looks spectacular set against the beautiful California landscape. It's an unexpected treat to see someone skating in the middle of water. Burnquist's sun-soaked idea came to fruition thanks to Dream365, an initiative started by Visit California that inspires people to dream big in California. 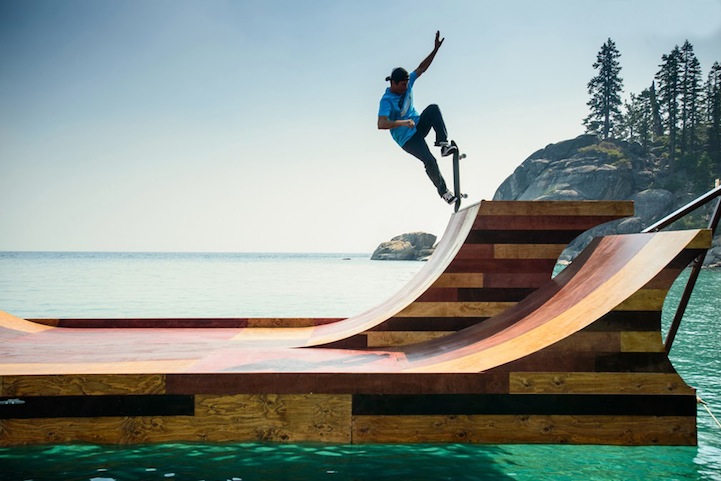 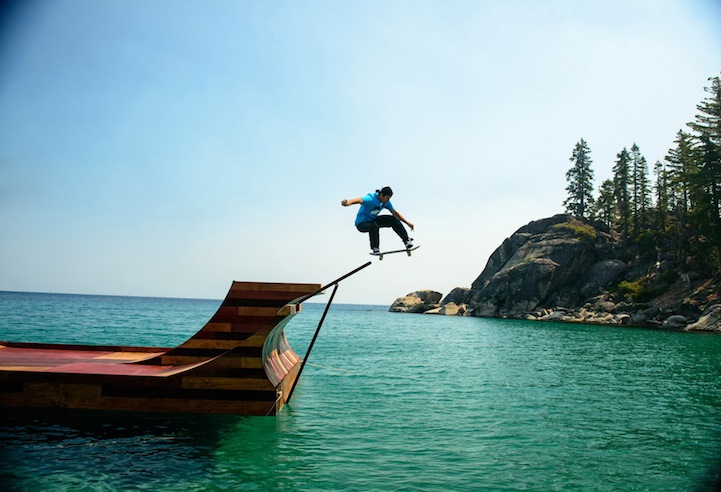 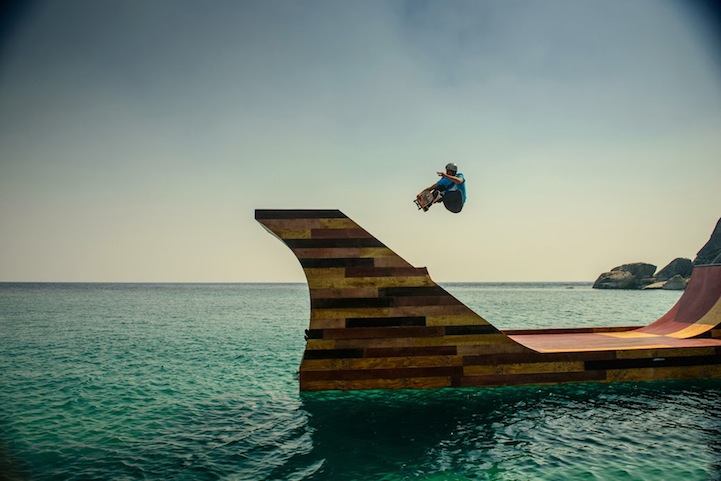 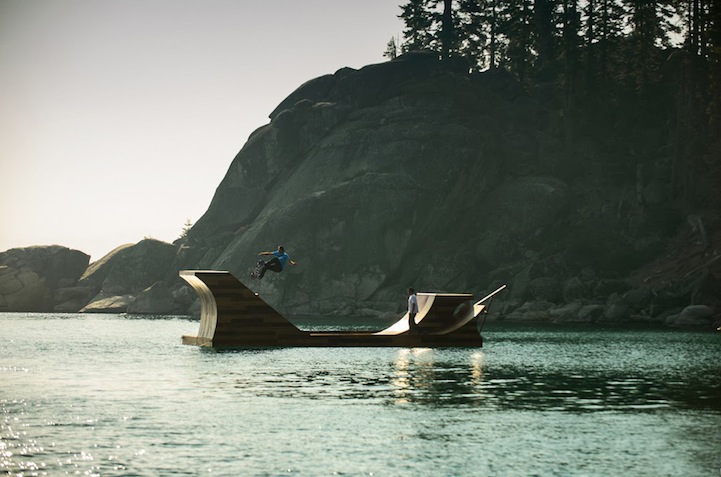 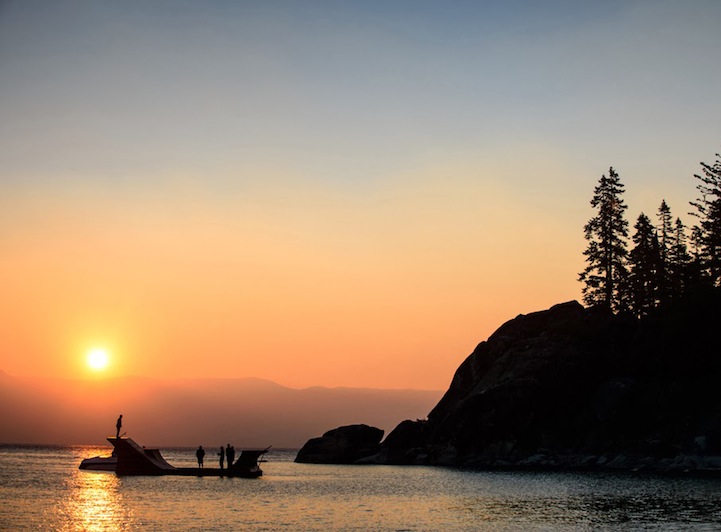