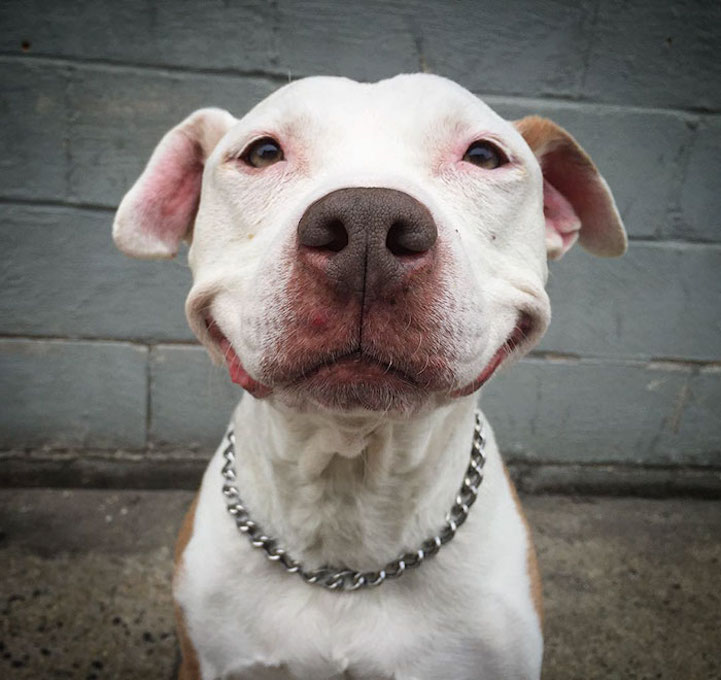 Even if you aren’t a pit bull fan, this dog’s infectious grin will have you smiling in no time. With so much happiness captured in each frame, it’s hard to think that just over 12 years ago, Brinks was a stray dog abandoned on the streets of Brooklyn. Luckily, he was taken in by a loving human named Jon, who already was a seasoned dog companion. After a month of posting “Lost Dog” flyers with no response, Jon realized that Brinks was meant to stay with him. And how could he not have fallen in love with that beaming face?

According to Jon, “Brinks grins like a human frequently in response to situations he enjoys.” Brinks rides in the car and smiles. Brinks eats a treat and smiles. When he’s greeted in the morning, when he’s lying in the sun, even when he sleeps—Brinks is a smiling sweetheart. He reminds us that even through hardship and tragedy, there is still much in our lives to smile about. It’s no wonder that this dog star of positivity has as rapidly growing audience of over 23k followers on Instagram, where he radiates with warmth, love, and happiness. 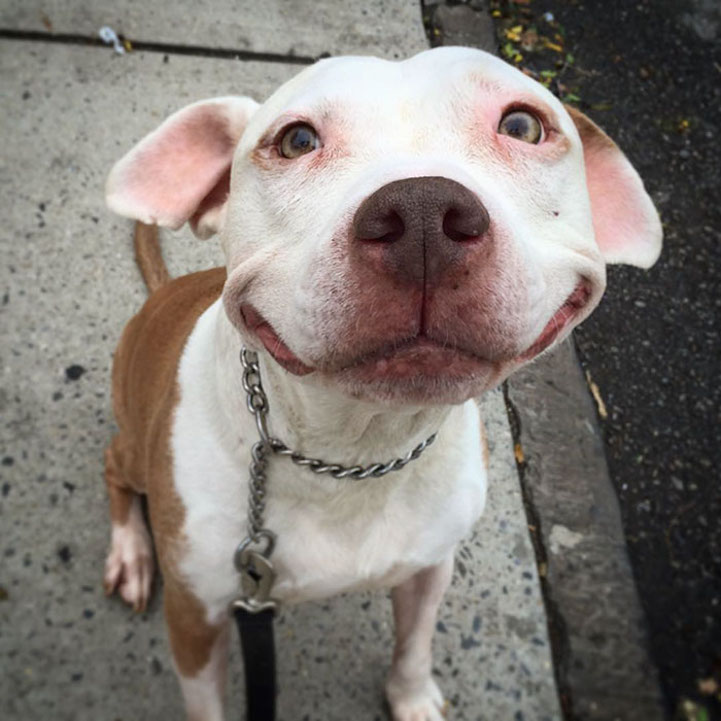 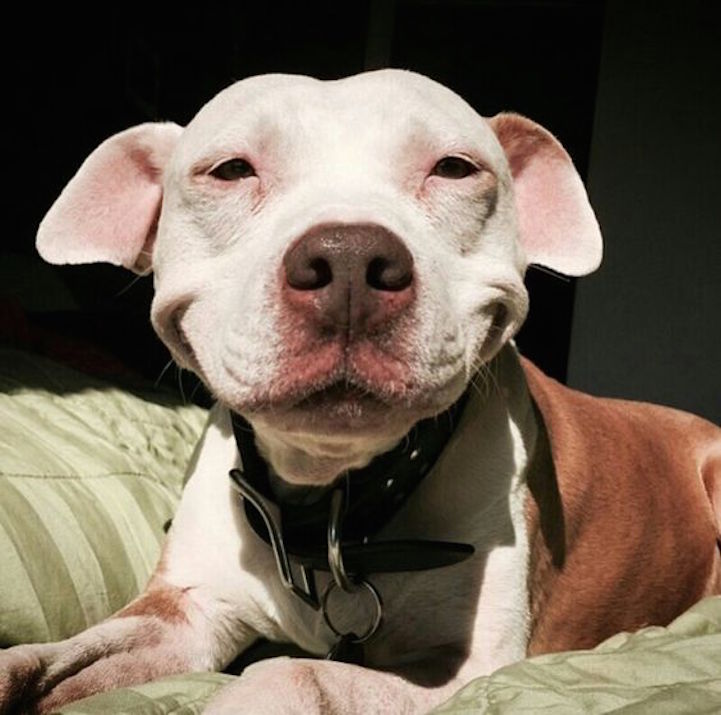 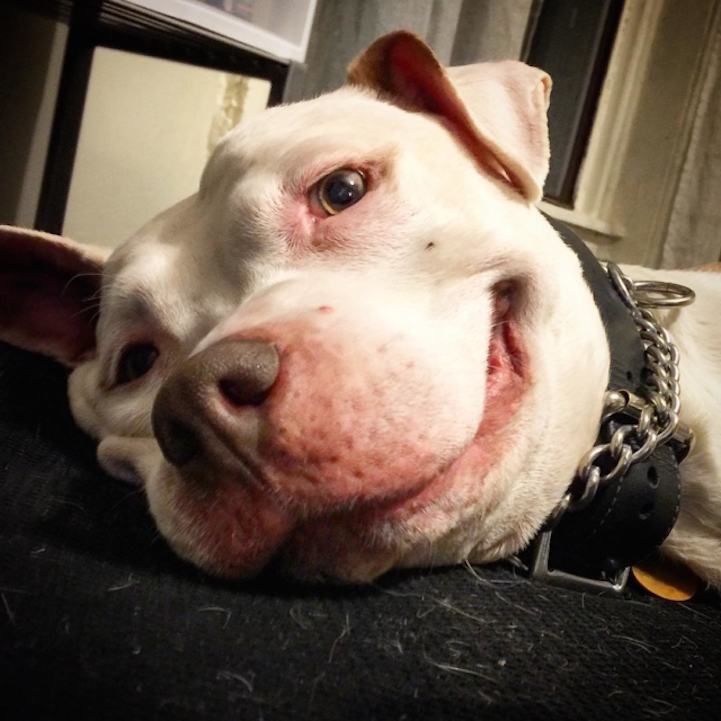 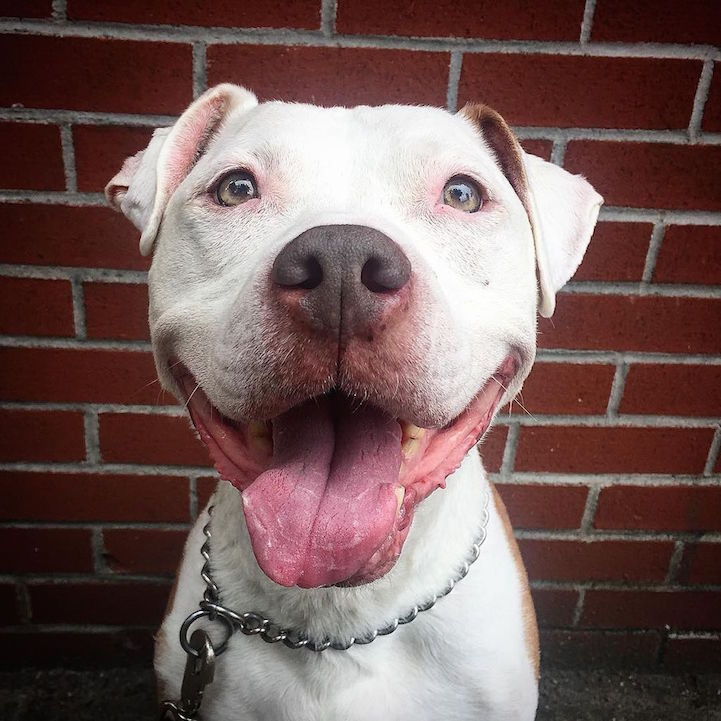 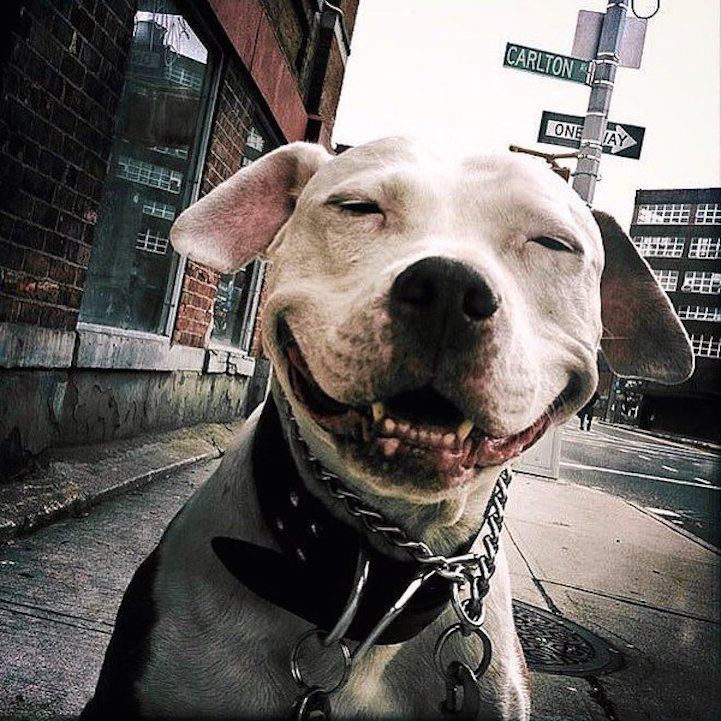 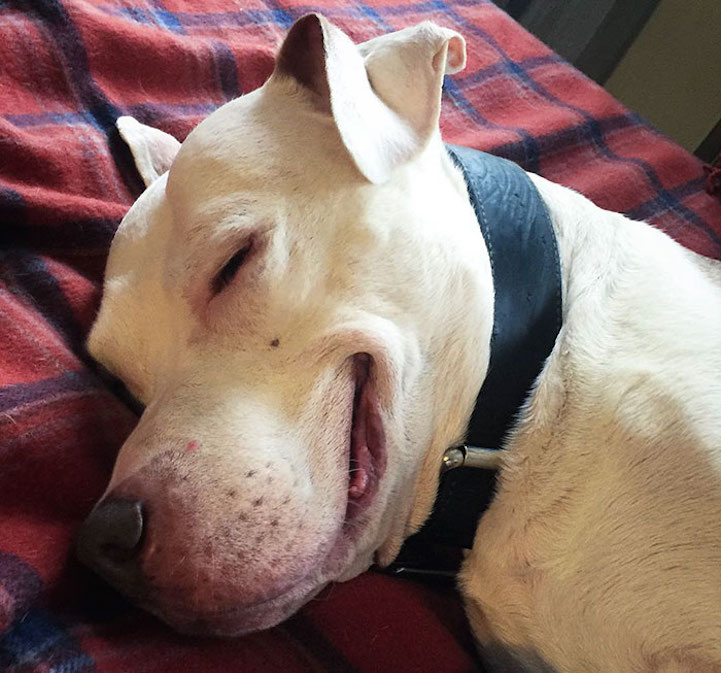 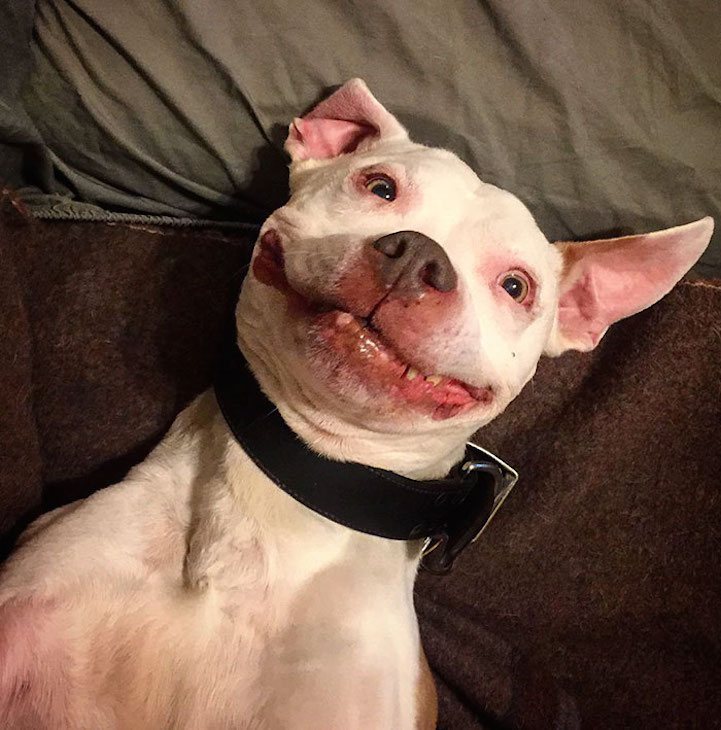 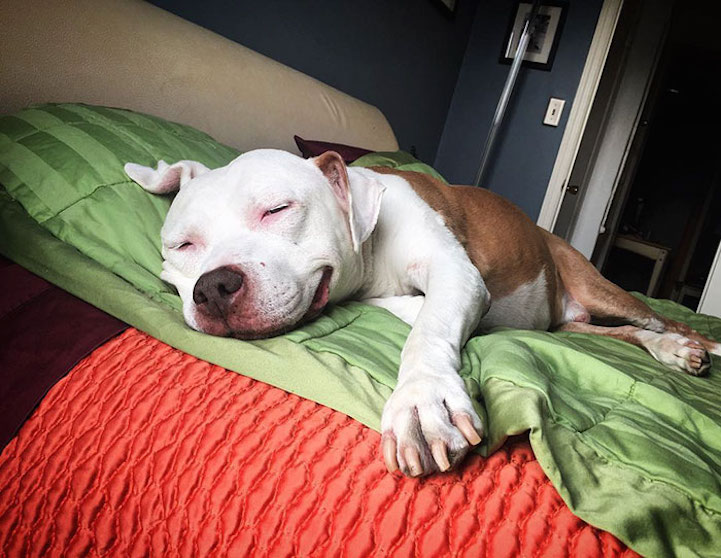 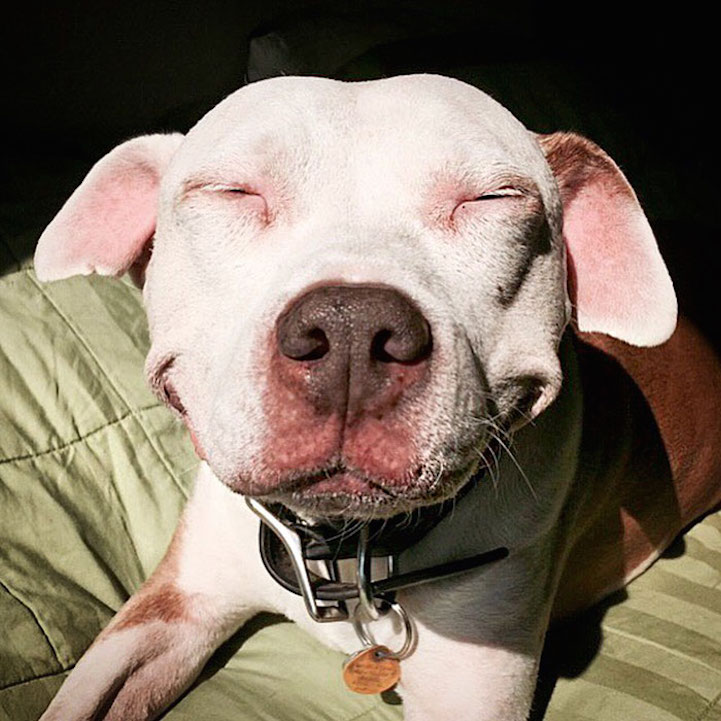 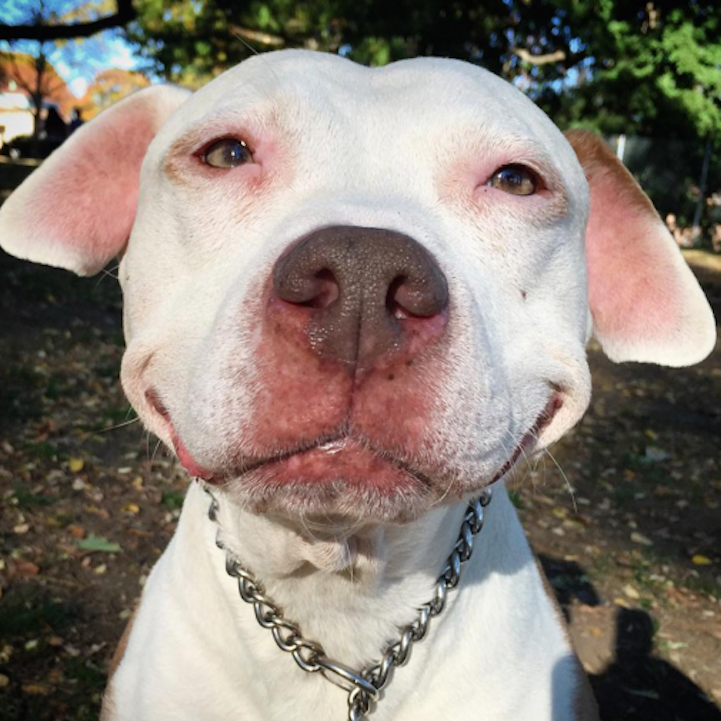 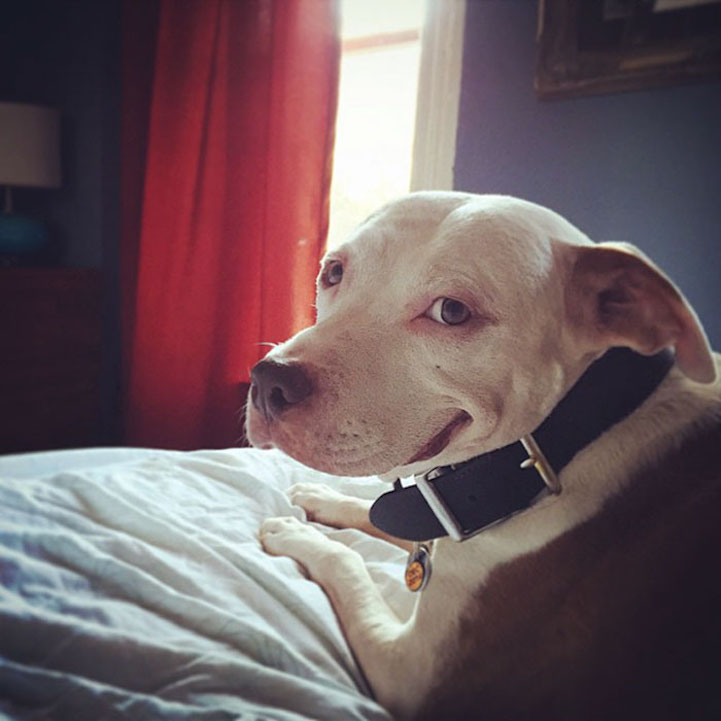 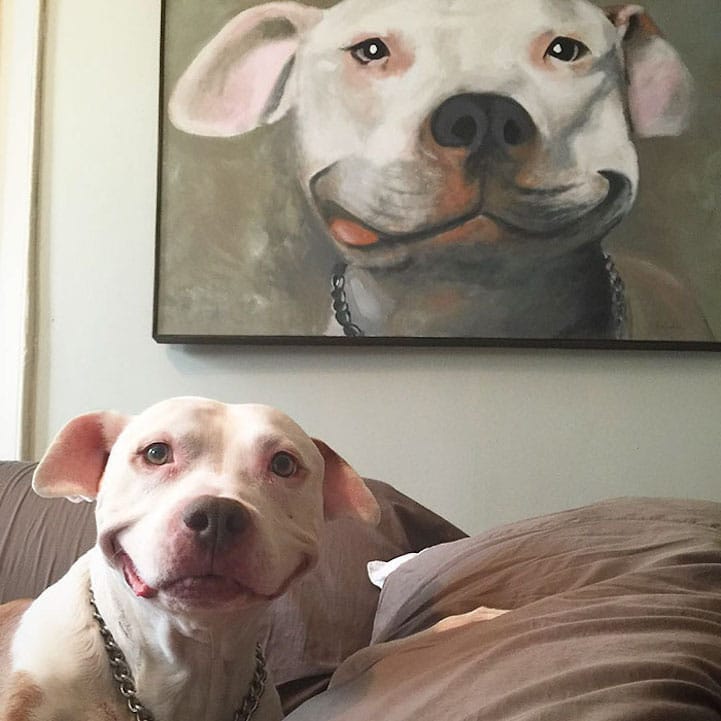 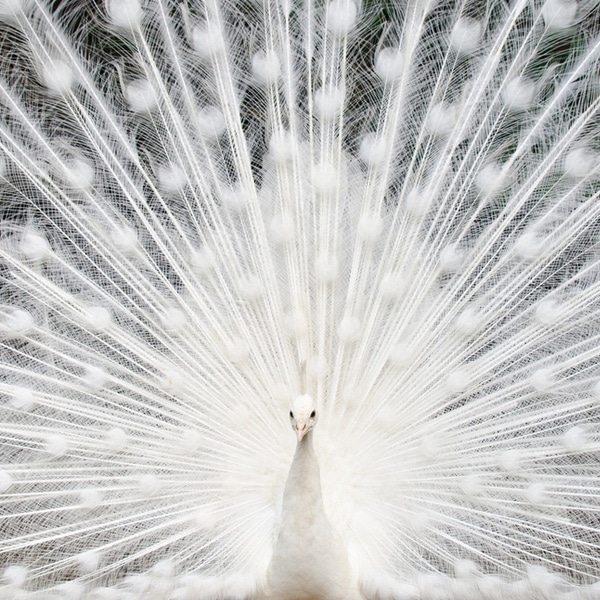 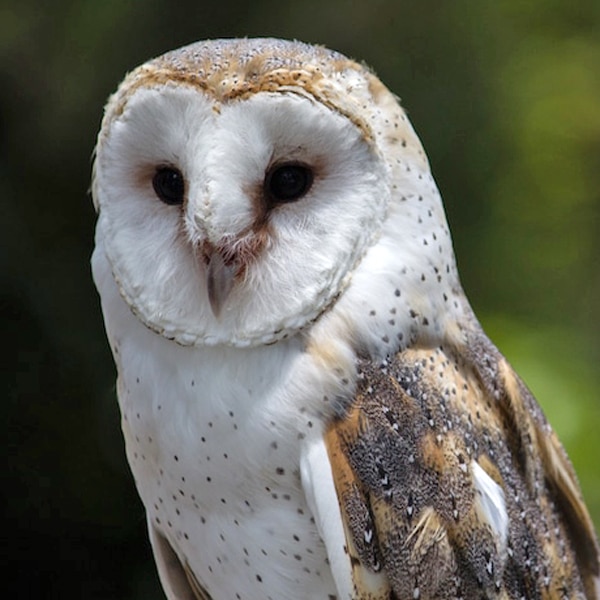 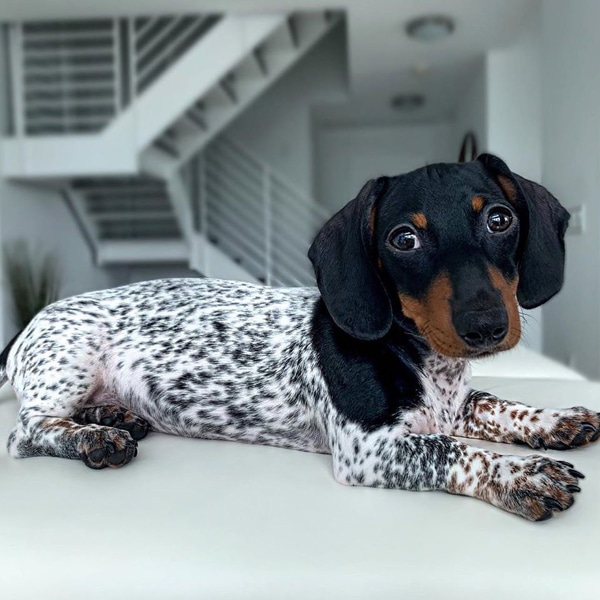