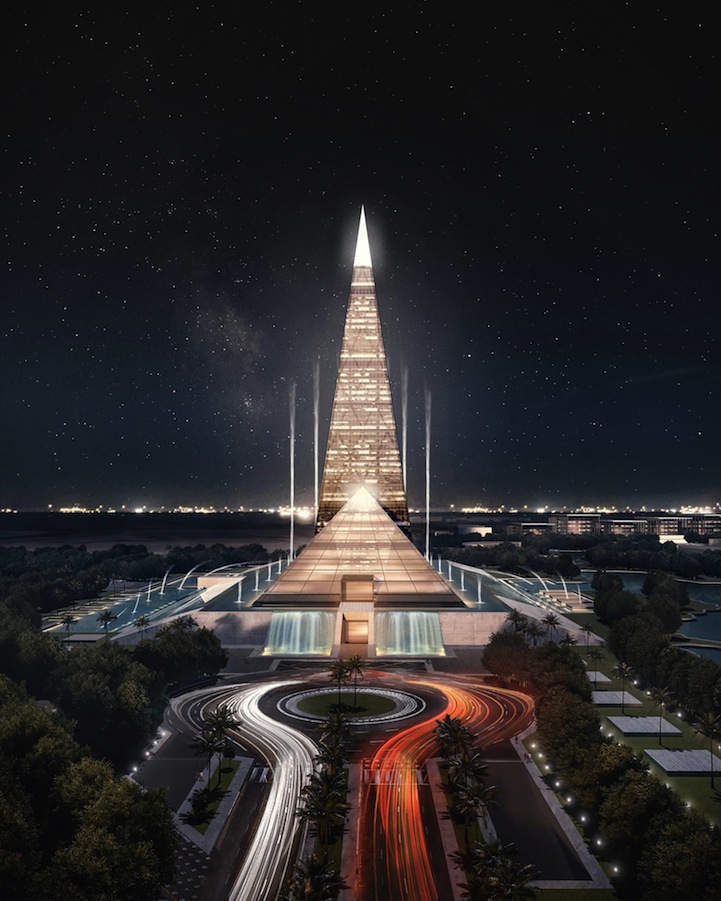 Egypt's government has revealed plans to pay tribute to the country's most famous symbol with a stunning addition to Cairo's skyline: a skyscraper shaped like a pyramid. Renderings released last week depict a glittering, obelisk-shaped building crowned with an impressive glowing capstone. A second, much shorter pyramid attaches at the obelisk's base and includes a built-in walkway and cascading fountains.

If all goes according to plan, the tower will be much taller than the Great Pyramid itself, and it will measure as the country's tallest building. Further details about the proposed development will be spare until Minister of Housing Moustafa Madbouly officially announces the project. In his first public discussion about the building, however, he said its purpose is to boost the city's job market, economy and landscape. “It is an administrative, commercial and entertainment project as it includes buildings for various purposes, in addition to the unique, 200-meter tower,” says Madbouly. 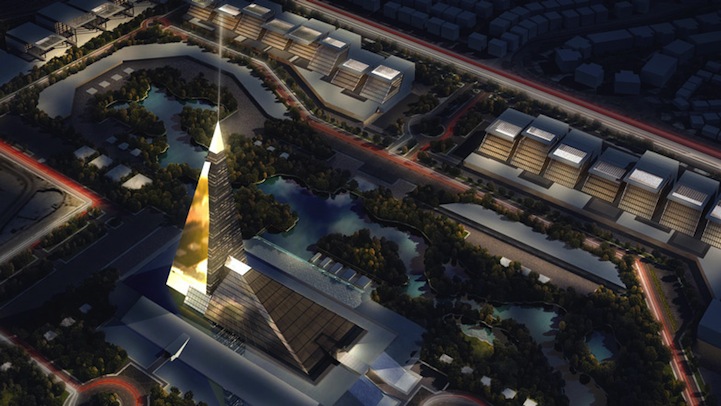 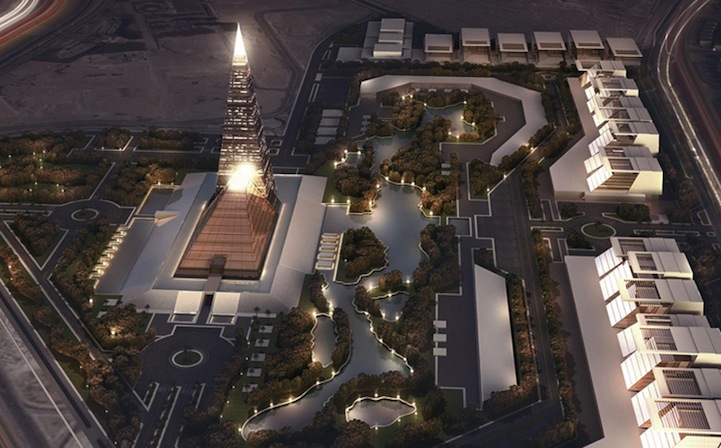