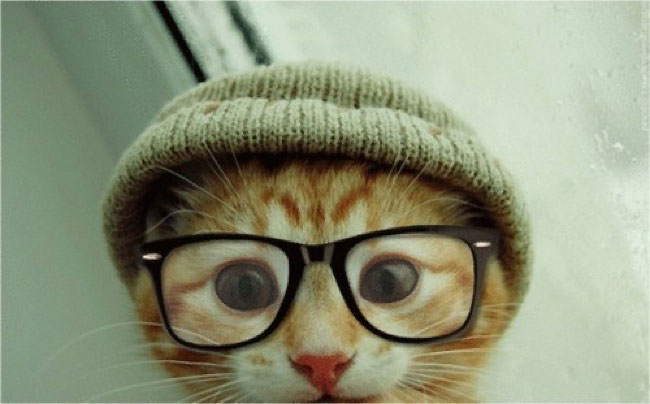 It's an undeniable fact that cats are some of the coolest creatures around. Whether they're showing off their skateboard moves, posing like pin-up girls, or helping kids read, these furry creatures have been winning the hearts of people and the internet for years. Lately, many owners have been photographing their cats wearing fashionable hipster glasses, creating pictures that truly epitomize the term “cool cat.”

In each image, the cat poses with its trendy glasses, rocking the eyewear in a way that mere humans never could. Whether the cat is wearing a stylish beanie, contemplating the meaning of life, giving us a disdainful look for not buying organic kibble, or in the middle of writing a poem, its levels of cuteness and coolness are unbeatable, proving that humans aren't the only ones who can be hipsters. 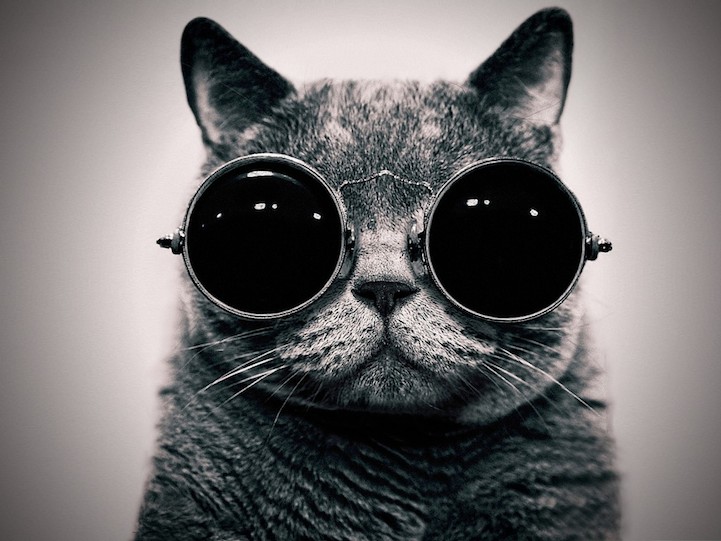 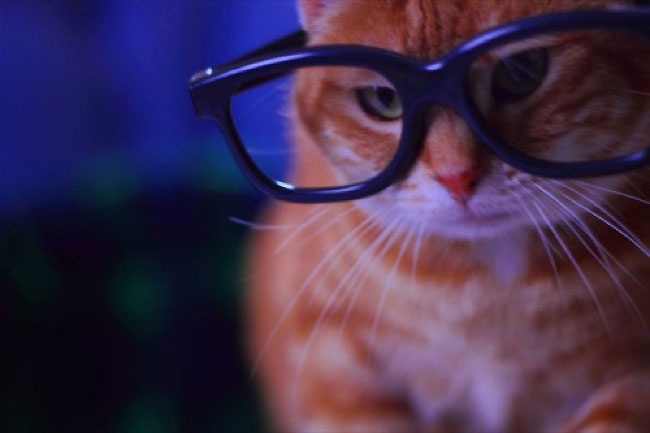 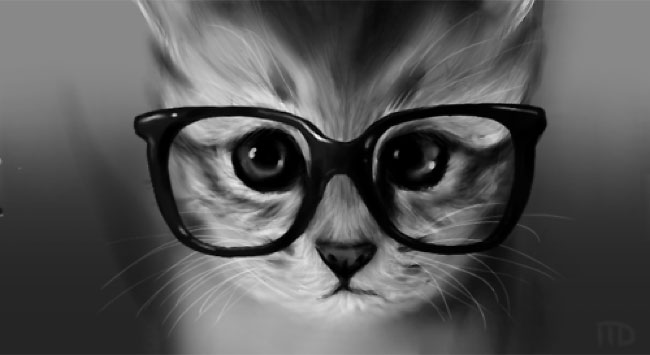 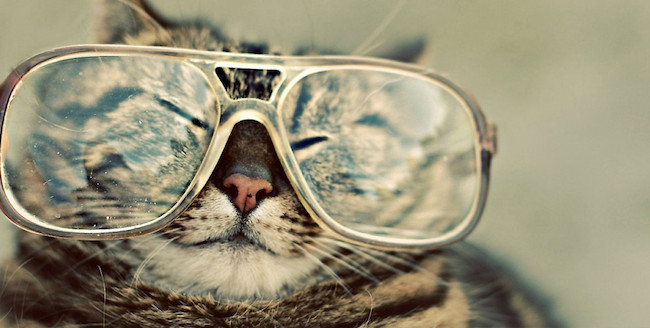 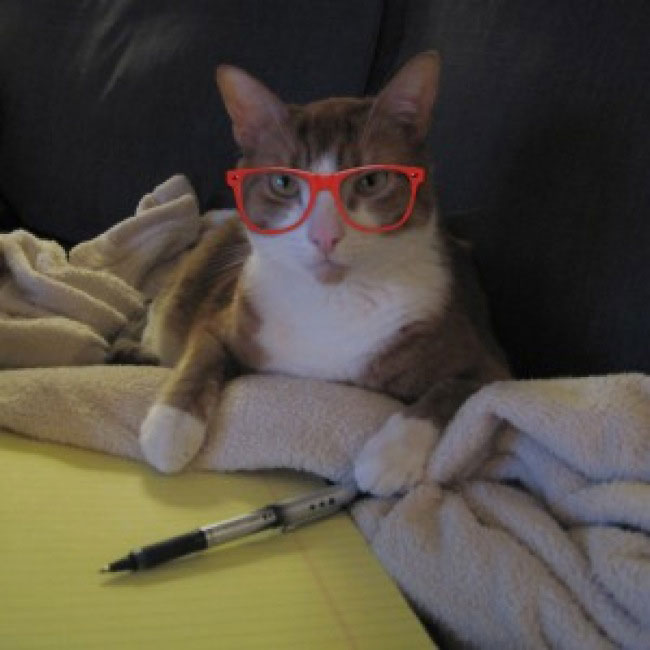 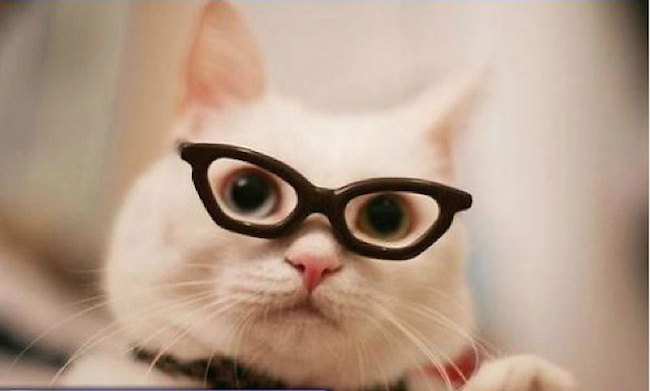