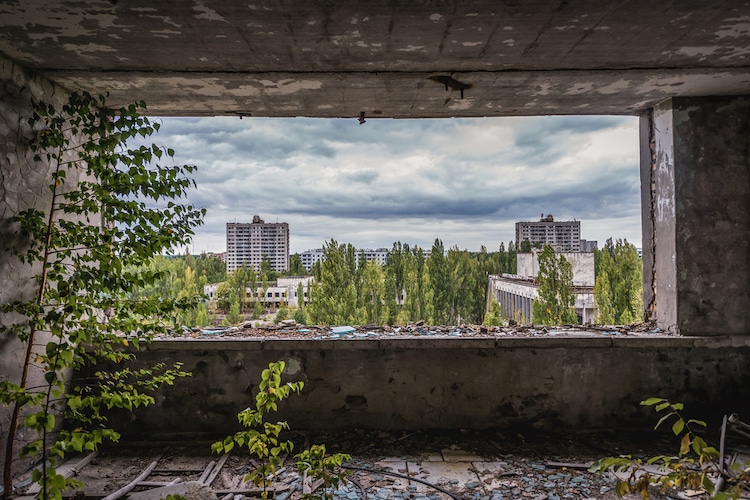 The runaway success of HBO's miniseries Chernobyl has created a renewed interest in the 1986 nuclear disaster. While it's helping a wider audience understand the lives affected by this terrible tragedy, it has had some other interesting side effects. The new surge of interest in the Ukrainian city of Pripyat and the nearby power plant has created a wave of tourism to the area. Chernobyl Exclusion Zone tours and visits to Pripyat are gaining popularity as people clamor to make sense of what they've seen on television.

While Chernobyl has received tourists since the Exclusion Zone was opened up in 2011, numbers are on the rise with the success of the HBO miniseries. Visitors flock to the area to take in the abandoned town of Pripyat, posing for photos among the relics of an age gone by. Some agencies are even reporting a 40% uptake in tour requests to the area, according to Reuters.

Some tour operators are actually tailoring their visits to include sites seen in the series. “Many people come here, they ask a lot of questions about the TV show, about all the events. People are getting more and more curious,” tour guide Viktoria Brozhko told Reuters. She also insists the area is safe for visitors. “During the entire visit to the Chernobyl exclusion zone, you get around two microsieverts, which is equal to the amount of radiation you’d get staying at home for 24 hours.” 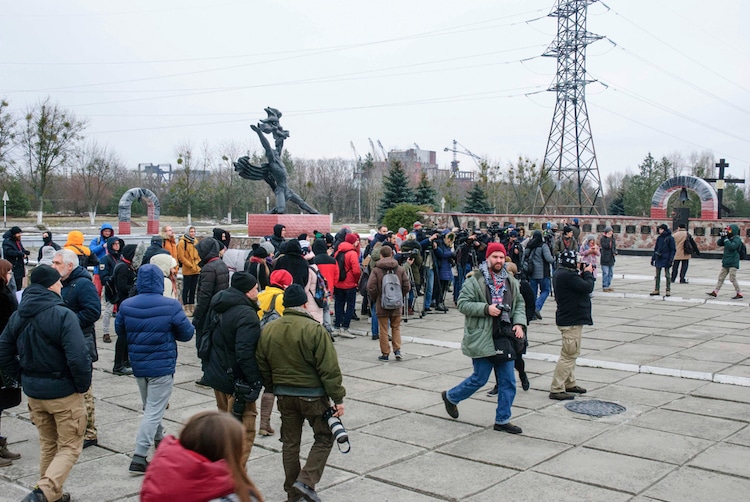 Called “dark tourism” by some, there is, of course, a need to balance curiosity with sensitivity and respect. In fact, Chernobyl show creator Craig Main has implored tourists looking for an Instagram-worthy moment to think about the history behind the site and what happened to the people living there before posting selfies.

“If you visit, please remember that a terrible tragedy occurred there. Comport yourselves with respect for all who suffered and sacrificed,” he tweeted.

If you are interested in Chernobyl and its complex history, there are many reputable tour groups that educate visitors and are sensitive to the tragedy. Atlas Obscura is offering a robust, 11-day tour that takes in “Ukraine, Transnistria, and Moldova, a region historically known as Bessarabia, one of Europe’s most fascinating—and drastically underrated—regions.” In between visits to monasteries, palaces, and catacombs, a full day will be spent exploring the Chernobyl Exclusion Zone and the repercussions of the nuclear disaster.

For those who are interested in touring Chernobyl, but are simply looking for a day experience, a conservation group in Belarus is offering wildlife tours of Chernobyl in an area just opened to the public.

Watch this video to see how HBO's hit miniseries is causing a tourism boom in Chernobyl.

Toys Illustrate the Devastation of Chernobyl