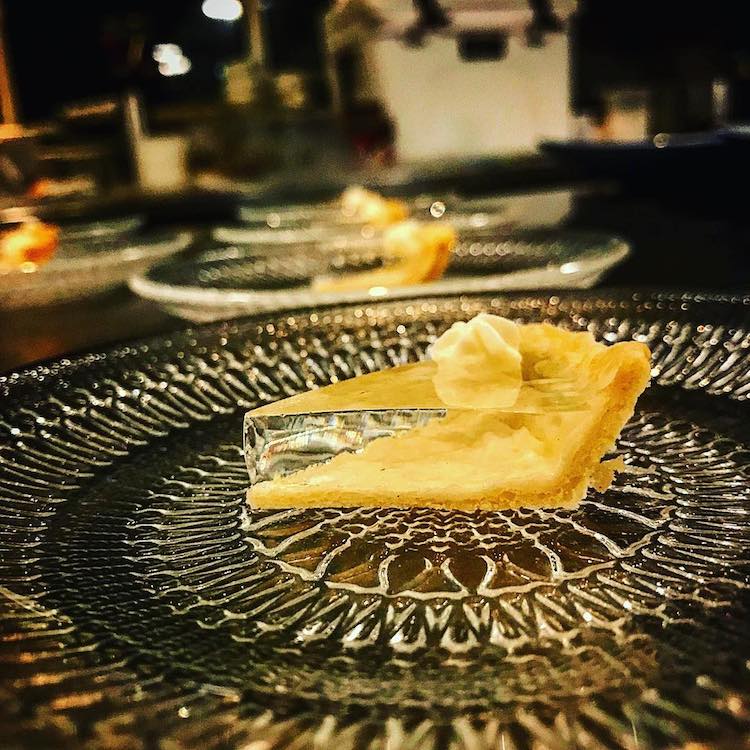 Everything you think you know about pumpkin pie has changed thanks to chef Simon Davies of Chicago’s Alinea restaurant. He has transformed the classic Thanksgiving dish into something that seems familiar, but is unlike anything we've seen before. It has the same golden crust and dab of whipped topping, with one big difference—the filling is clear. Yes, you can see through the normally-orange puree, from one side of the pie piece to the other.

So, how did Davies’ create this unusual food? It’s thanks to science; he used a rotary evaporator machine that’s popular in molecular gastronomy cooking. The device creates a liquid distillate of a chosen flavor—in this case, pumpkin. It (supposedly) tastes like the real thing, too.

Molecular gastronomy-style dishes—such this pie—are known for exploring and reinterpreting existing foods and recipes in unexpected ways. Davie’s twist on tradition certainly does that; all that’s left to do is grab a fork and take a bite.

He has taken pumpkin pie—a classic Thanksgiving dessert—and made it see through! 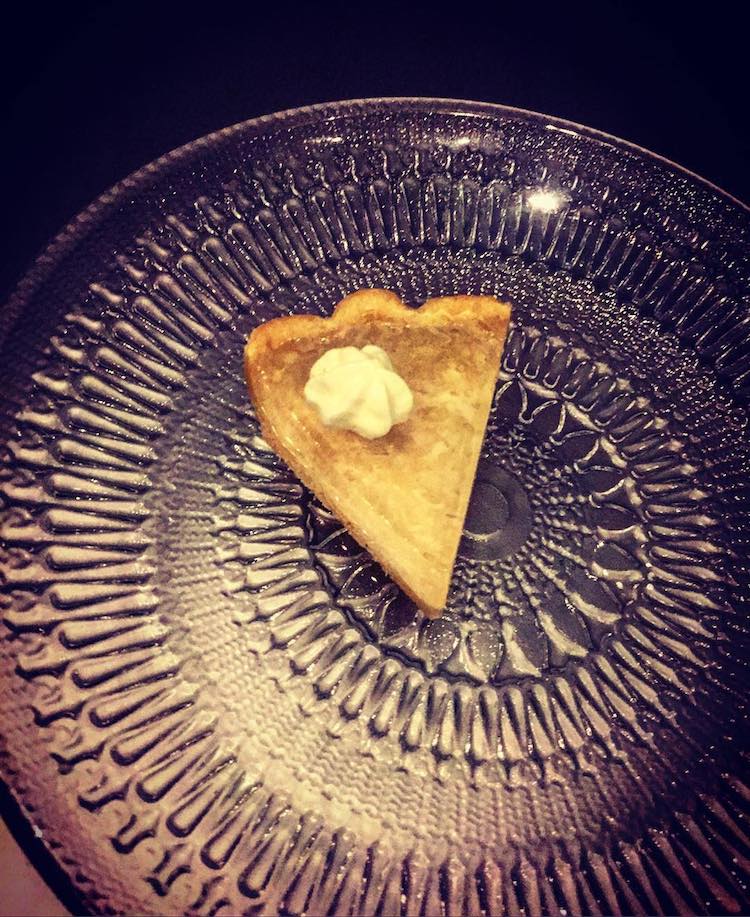 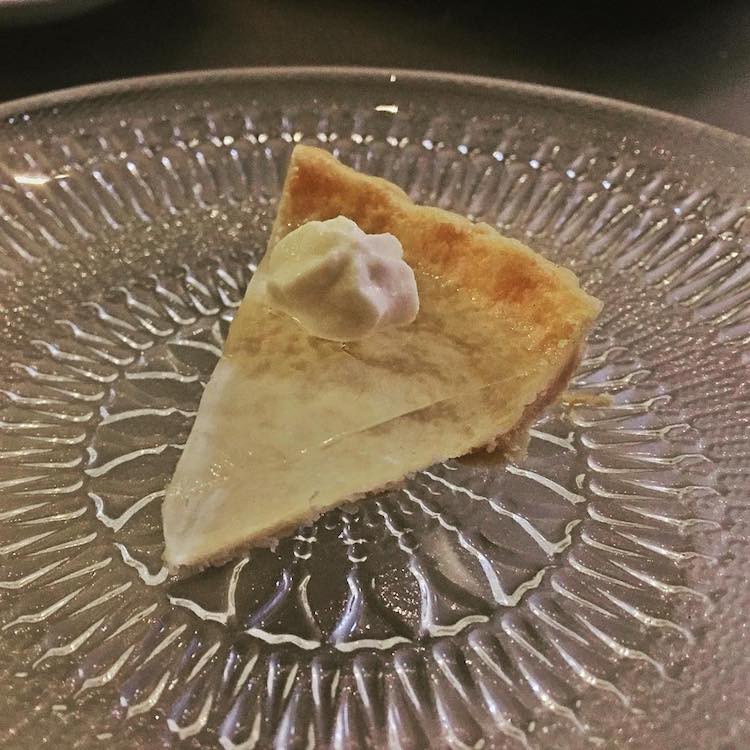 Food Blogger Transforms Avocados into a Mouthwatering Feast for the Eyes