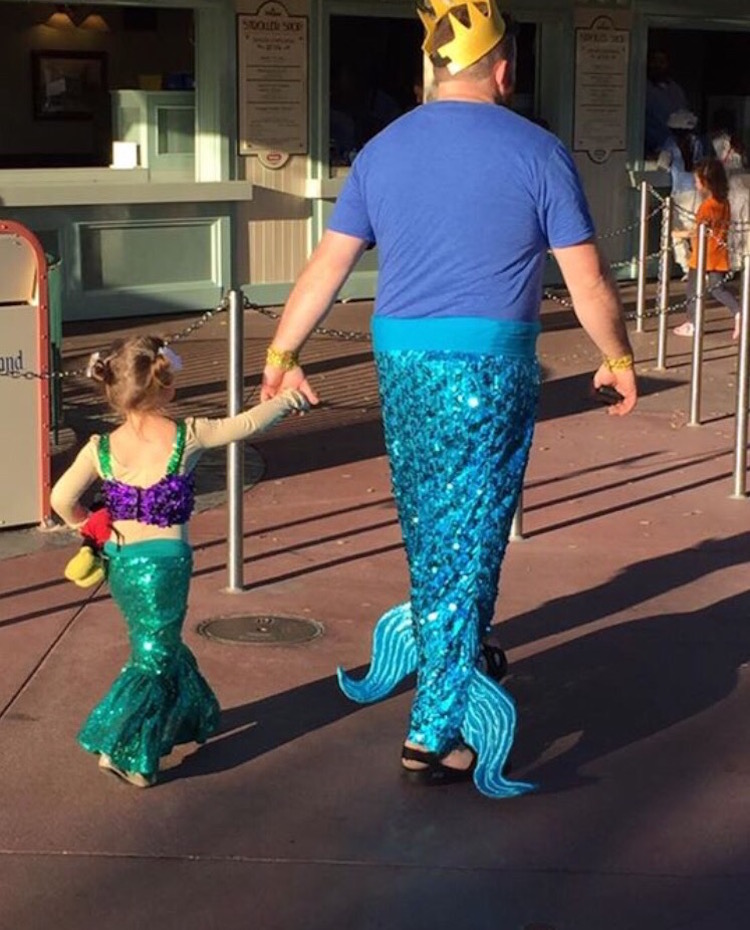 When it comes to their daughters, dads are full of aww-worthy moments—but it’s hard to top the times that they dress up alongside their little girls. Redditor taratorial recently captured sight of this sweet gesture while at Disneyland. The young daughter is dressed as Princess Ariel while her father dons a similar merman tail and crown, emulating King Triton. They walk hand in hand in the park, making memories to last a lifetime.

The selfless act might seem like a sacrifice for a grown man, but as Redditor ididnotdoitever pointed out, wearing the outfit was probably a no-brainer. “Dads think all day and night about what will make their daughters happy, and then they try their best to make it happen, some how, some way, and they're devastated when they can't,” he wrote. “This guy got those outfits and came up with the idea of wearing it for one reason, and one reason only—he wanted to see his little girl's eyes light up.”

“Merman Dad” isn't the only one who dressed up with this daughter. Other awesome fathers have also rocked princess and lady superheroes costumes: 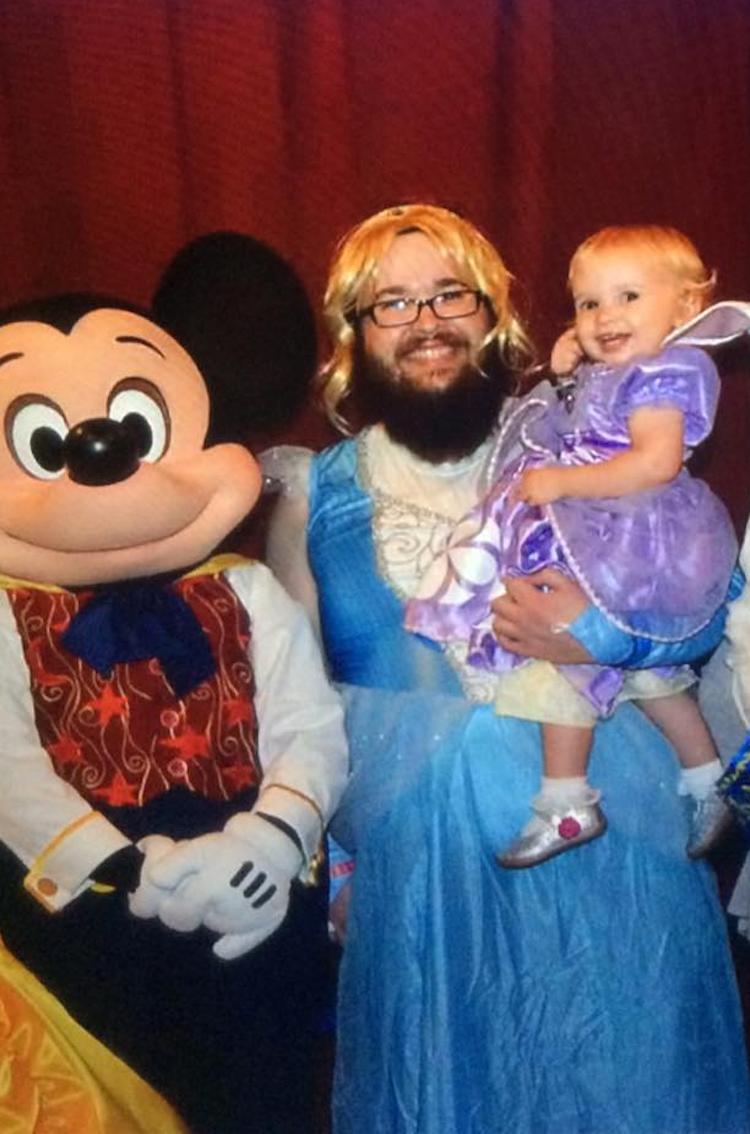 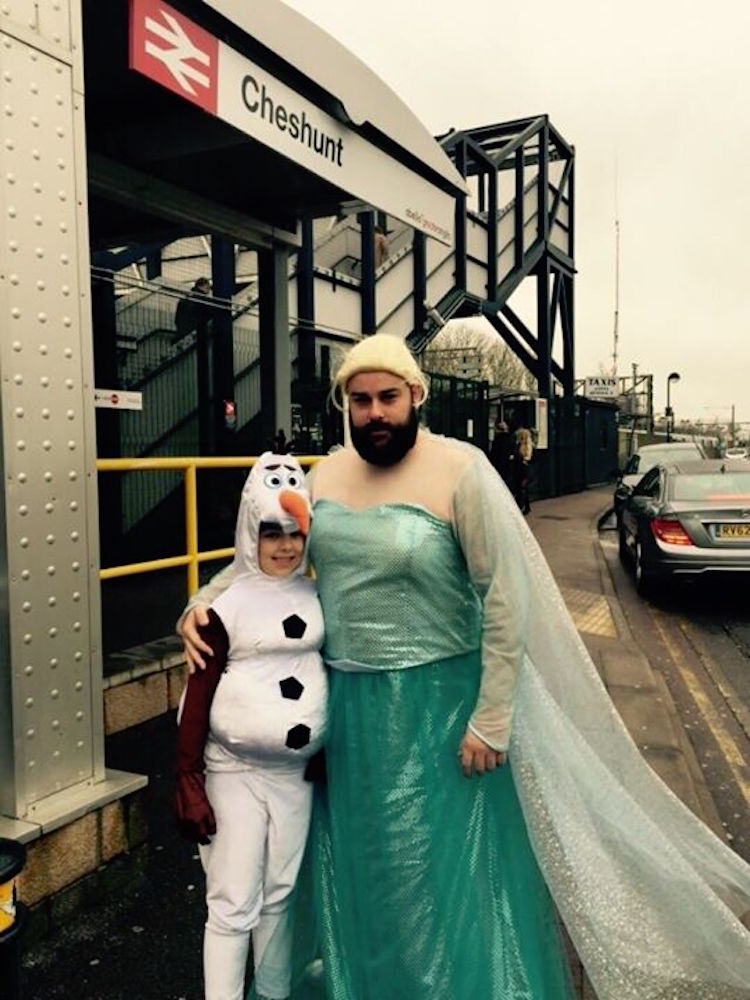 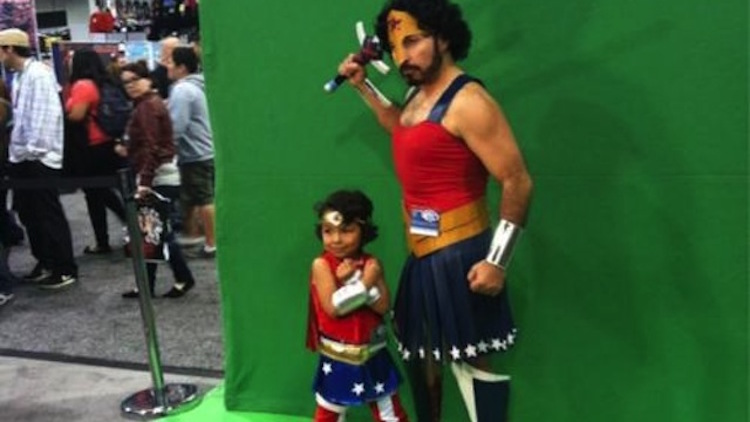 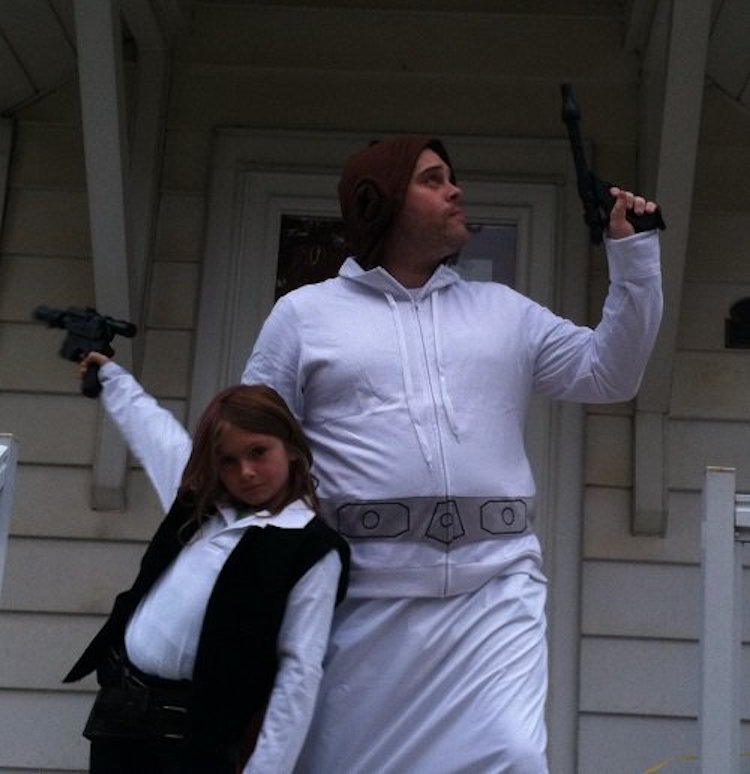 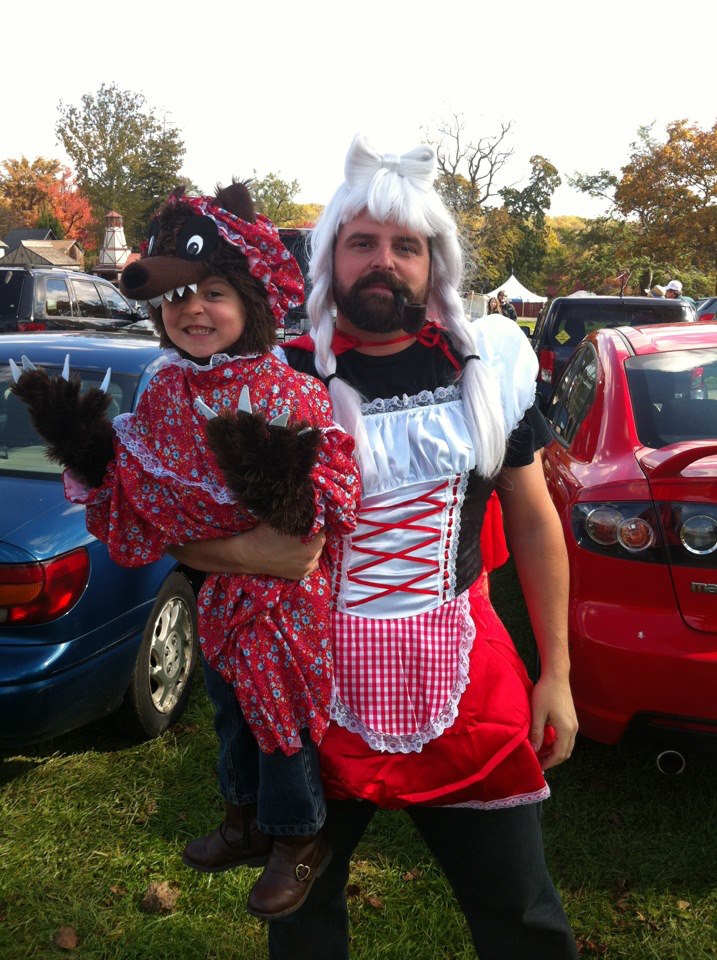 Uncles get into the spirit, too: 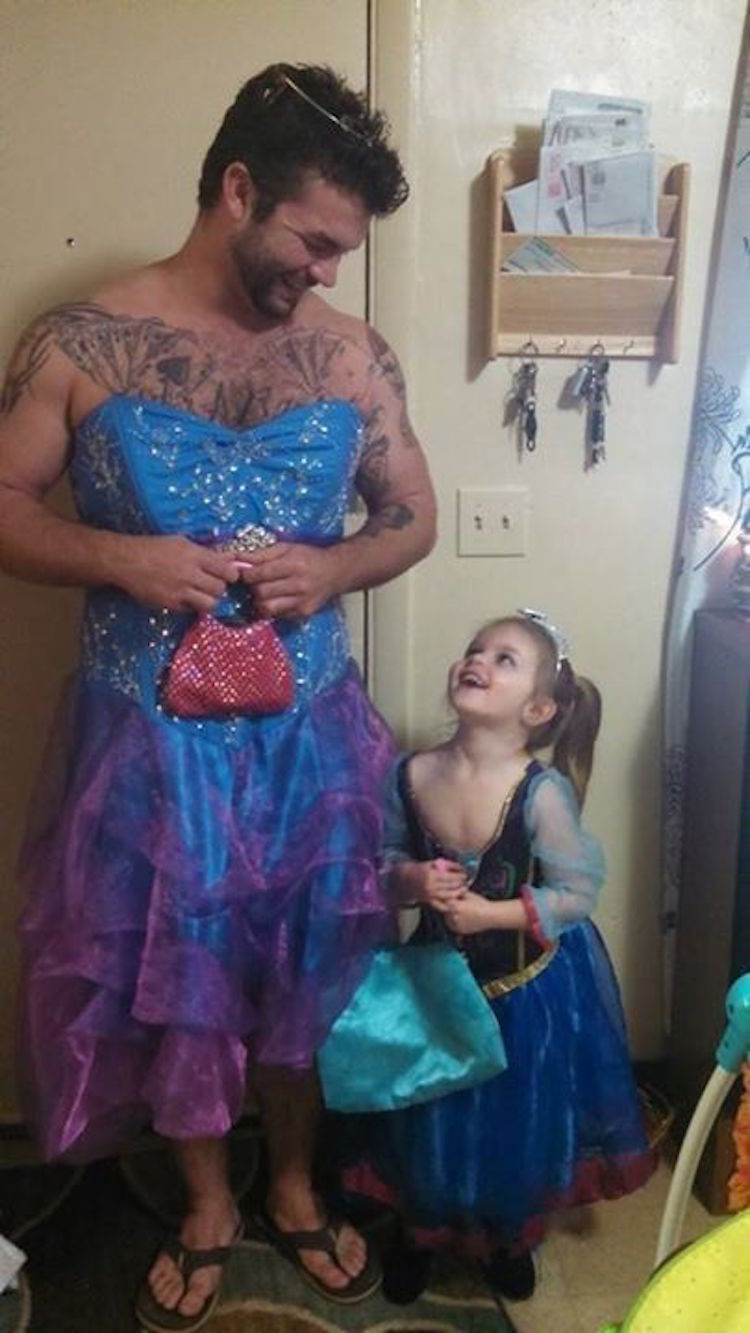