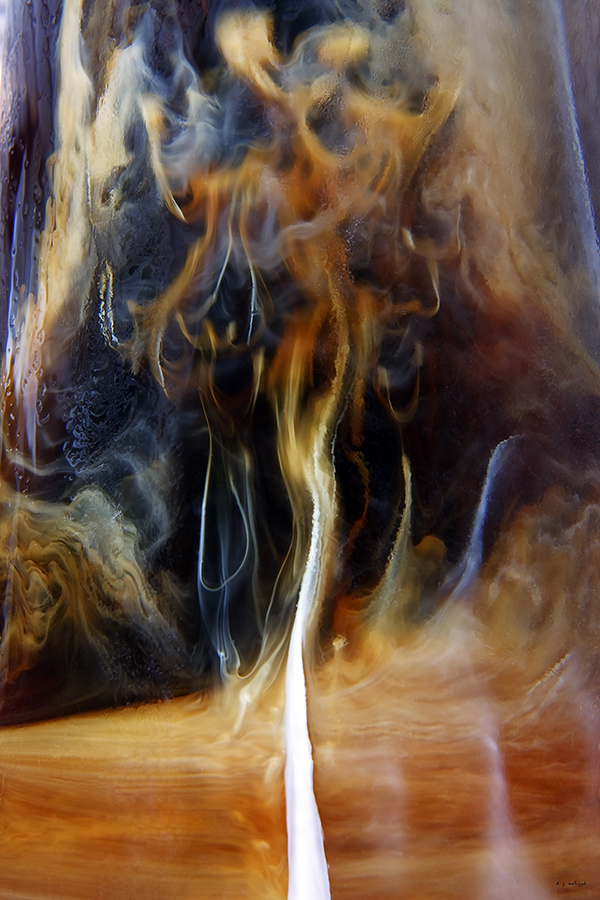 Photographer Daniel G. Walczyk's Javascapes are a captivating display of colorful liquids, blending together in abstract forms. As the artist poured cream into his pint glass of iced coffee one day, he began to notice the gorgeous details that emerged from this everyday activity. He captured the moment with his smart phone, closely investigated the photos more thoroughly on his computer at home, and instantly realized a new creative obsession that must be further developed.

The artist said, “In a simple, everyday and even mundane act, life erupts from the firmament; the subatomic and microscopic beginnings of the universe and the history of the world are revealed in the abstractions of the flow and dispersion of cream into coffee.” Using a macro lens, Walczyk's series of Javascapes feature heavy half & half cream as it blends with dark coffee. Each image suggests a unique and fictional landscape in which magnificent waterfalls pour down against the land and smoke rises against the dark backdrops, and every one is as unique and unpredictable as the natural phenomenon of the blending liquids. 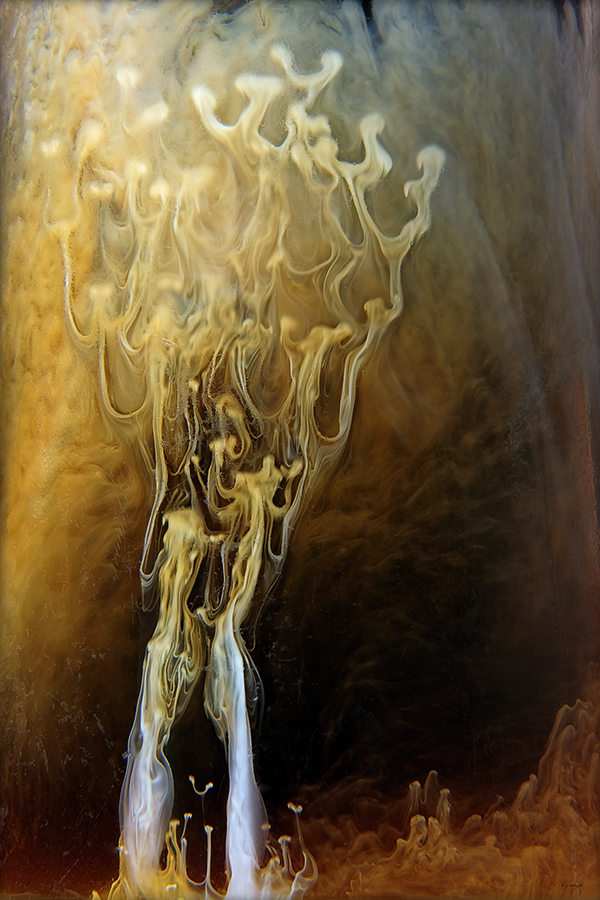 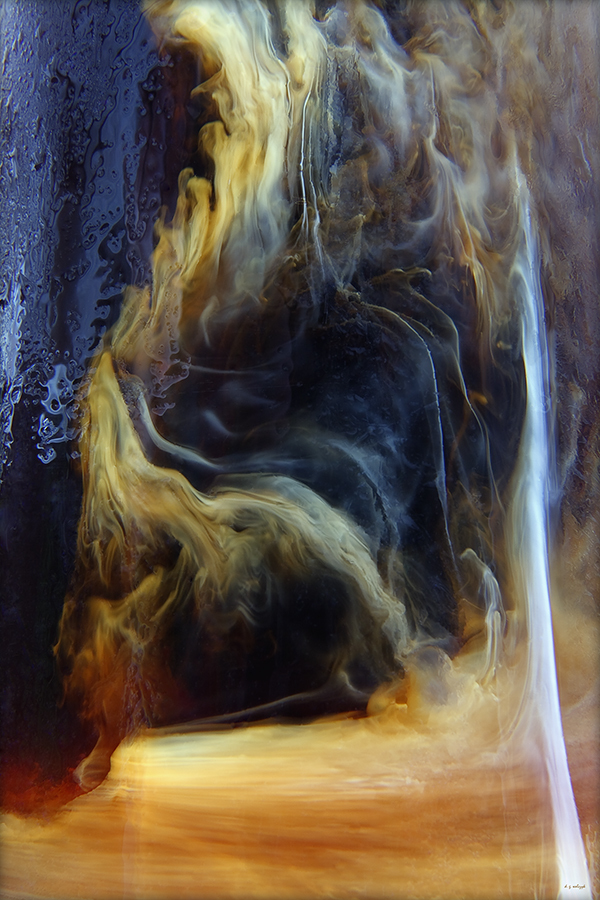 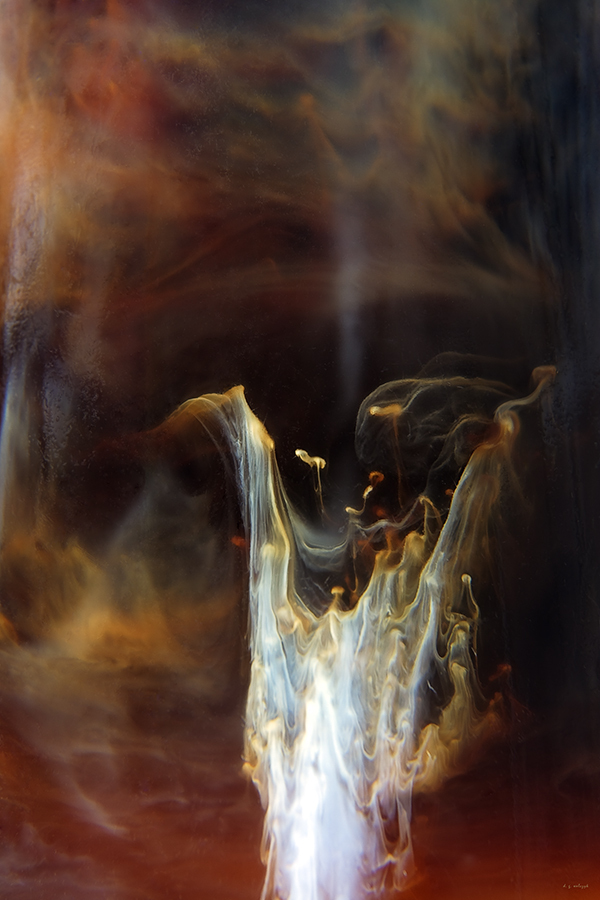 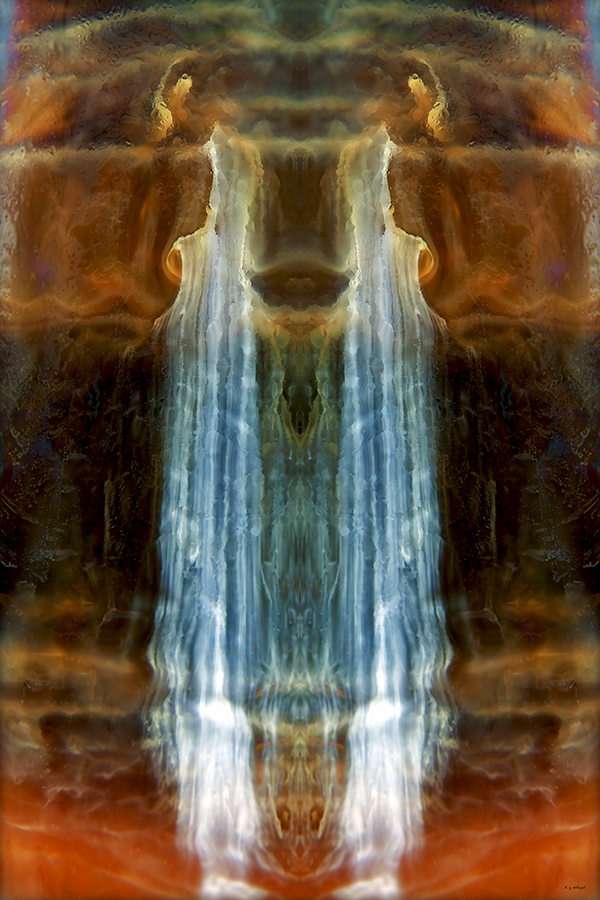