Stunning Drone Photos Capture the Hidden Patterns of Our World 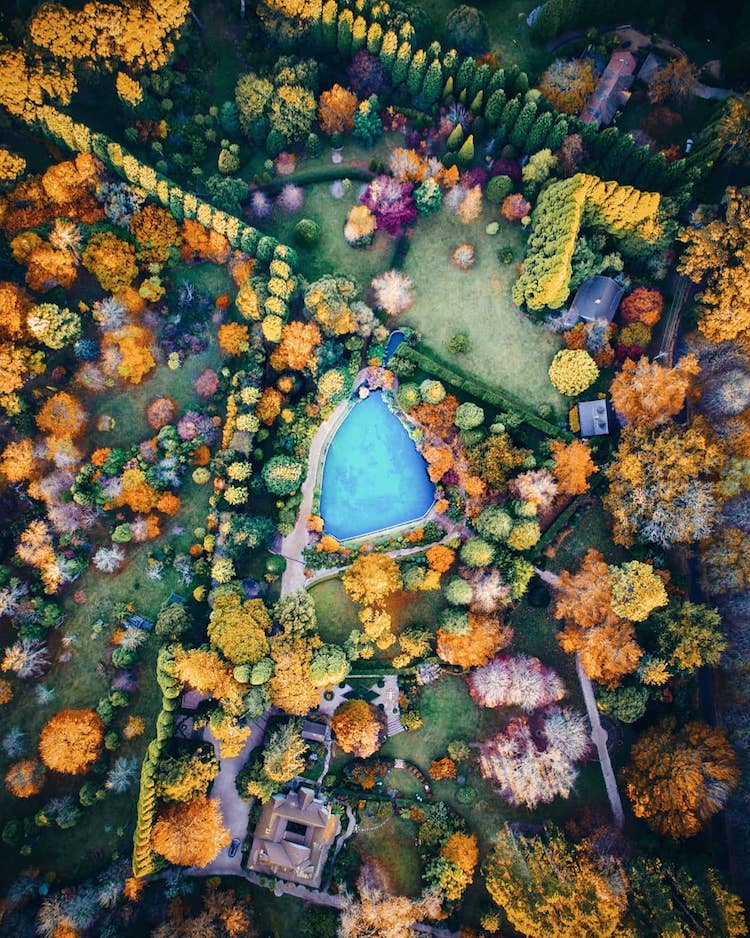 Though he only picked up a camera six years ago, Indonesian photographer Demas Rusli has quickly developed the skills to take stunning imagery. His drone photography offers a particularly artistic look at the landscape of Australia, where Rusli is based. Squeezing in time outside of his full-time job as a designer, Rusli travels in and around Sydney and uses a DJI Phantom 4 Pro to capture breathtaking views.

Rusli was first inspired to pick up a camera after helping his cousin, who is a professional photographer, with a photoshoot. Inspired by the interaction he saw between his cousin and the clients, he bought his first DSLR a week later. He also got an Instagram account and began posting his work. The interaction and feedback he received pushed him to keep going, and now he has over 100,000 followers.

Rusli's background in architecture is immediately evident when looking at his work. The harmony of lines, use of geometry, and symmetrical compositions all speak to his profession. “My photos are always heavily influenced by leading lines, geometry, symmetry and balance and I always try to put a human figure in my photos to give the image a sense of scale and relate-ability,” Rusli tells My Modern Met. “This is something I learned from studying architecture in university.”

While we see a lot of drone photos, Rusli's stand out from the crowd for their crisp compositions and his ability to capture that unknown patterns that make up our world.

Designer Demas Rusli is passionate about photography and takes incredible drone photos to capture a unique perspective on the world. 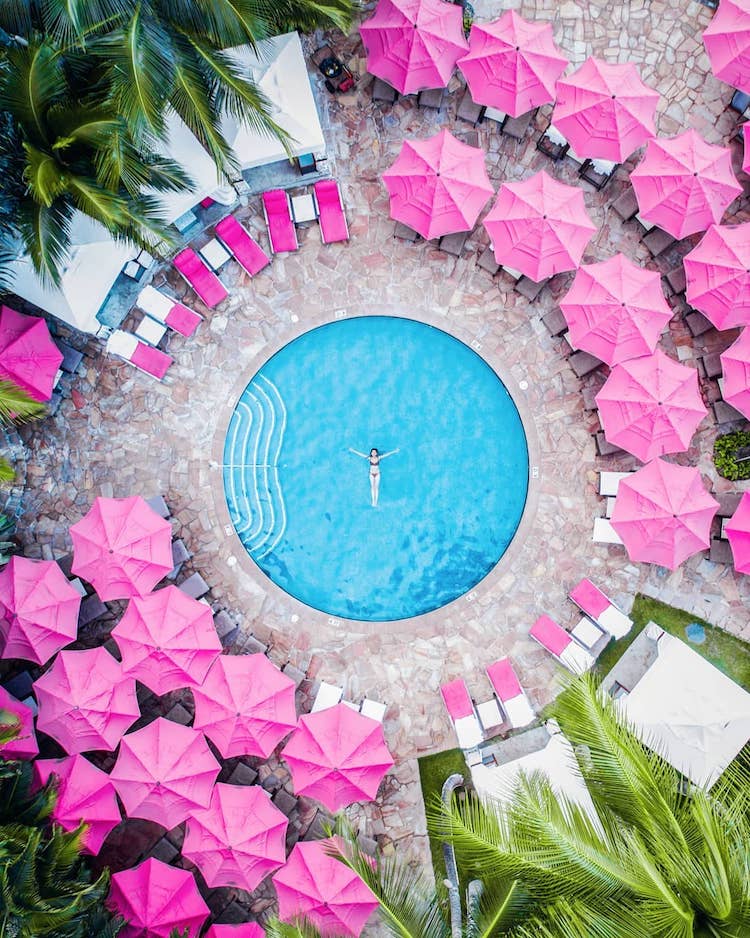 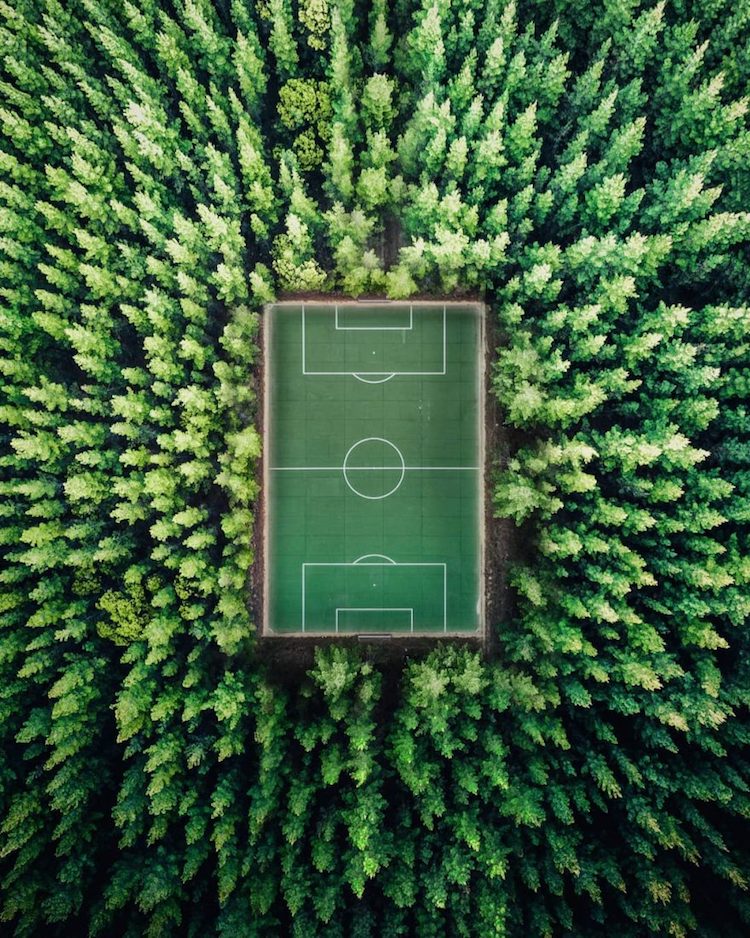 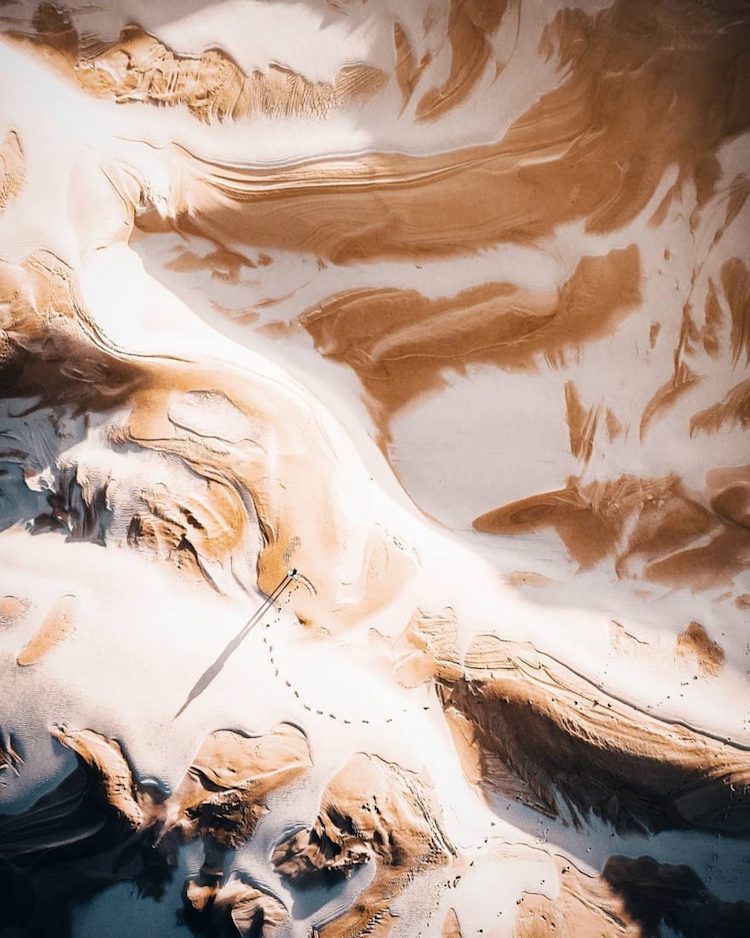 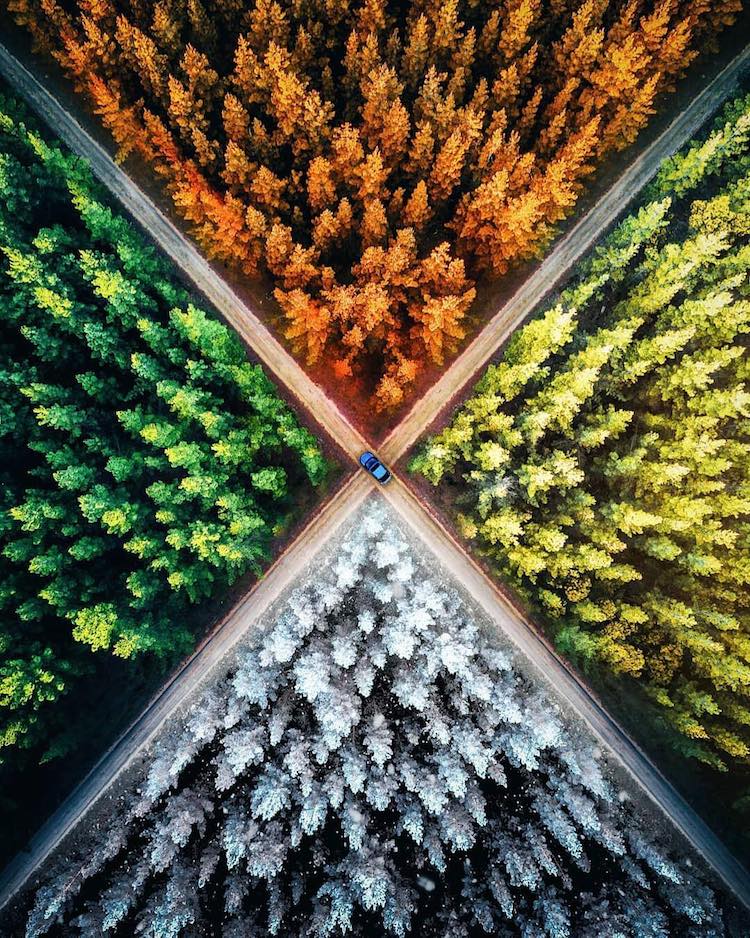 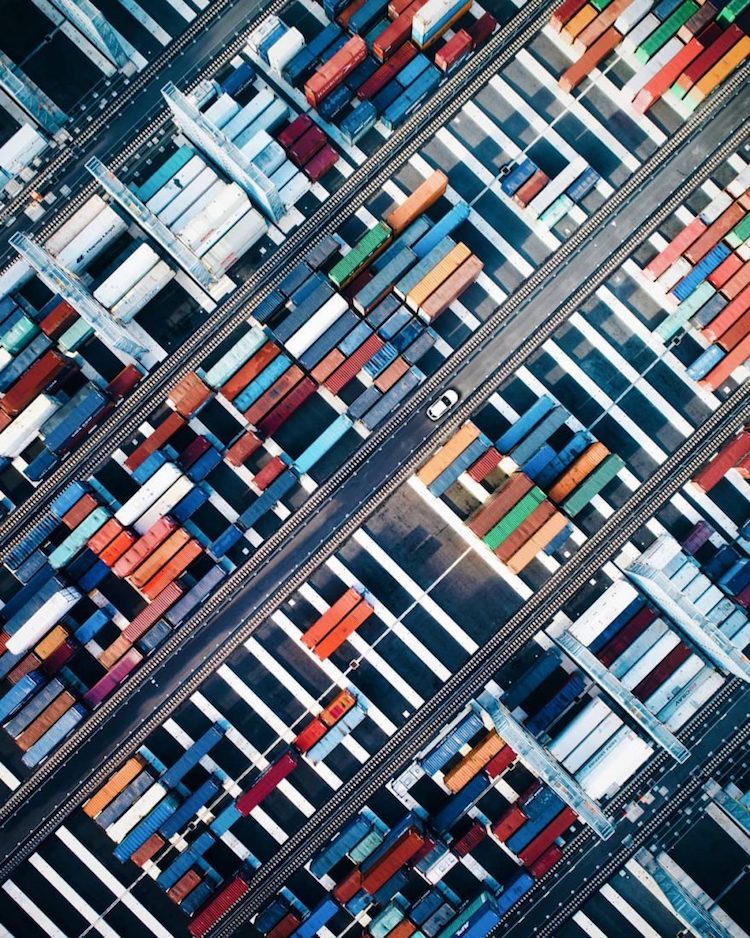 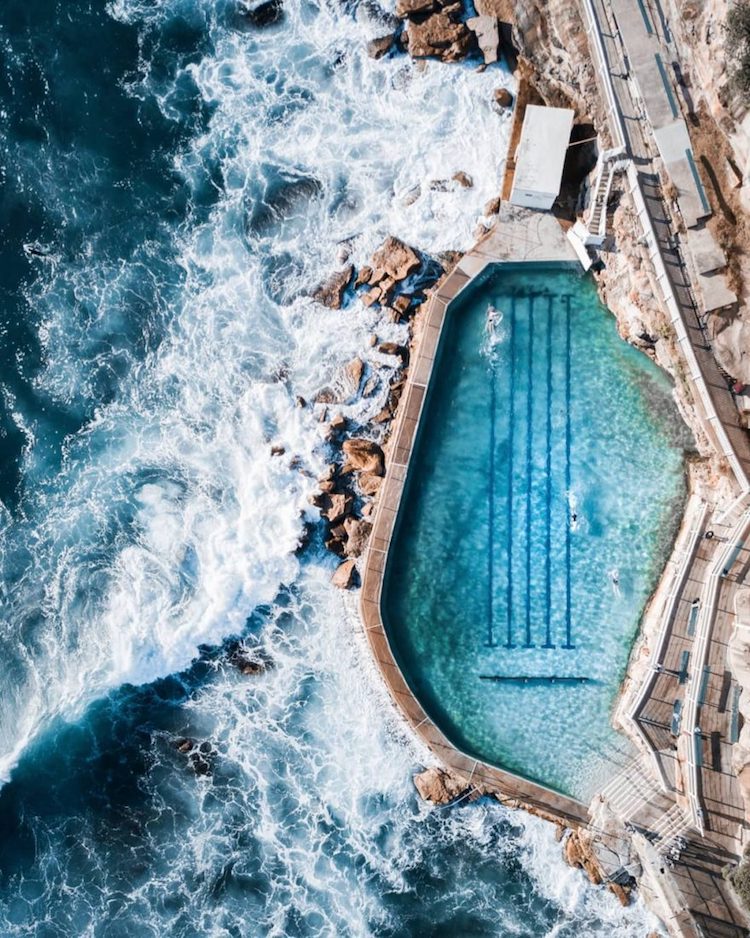 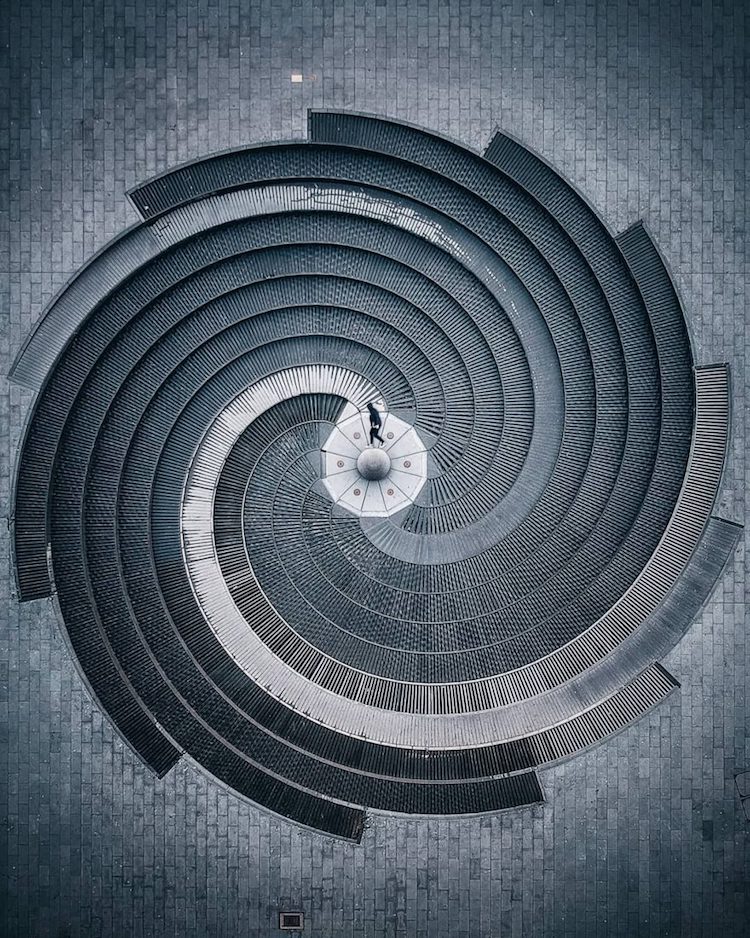 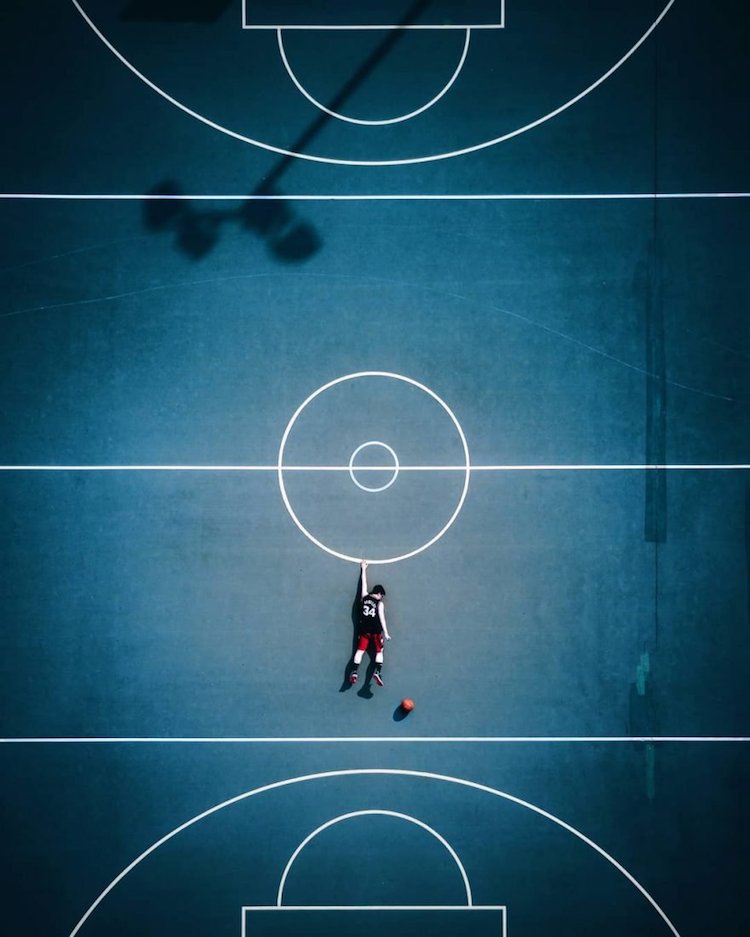 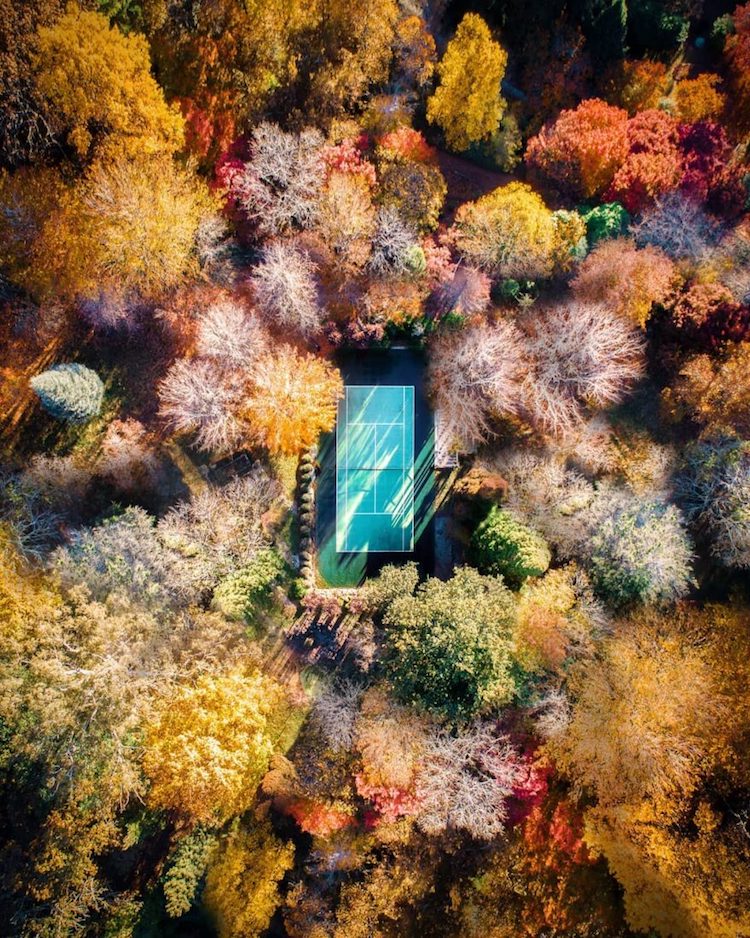 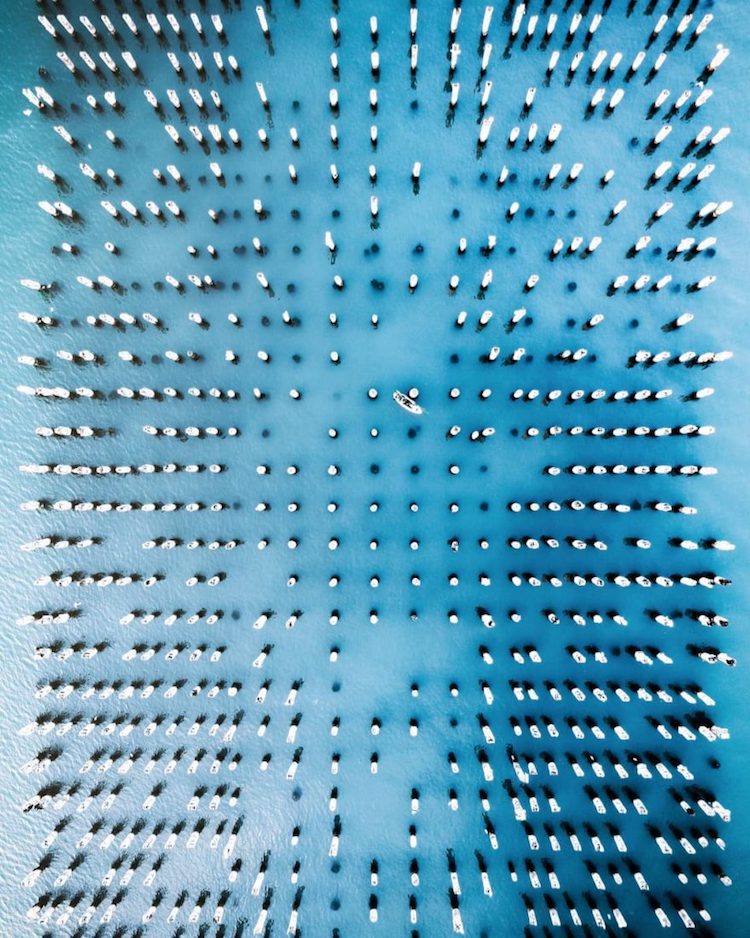 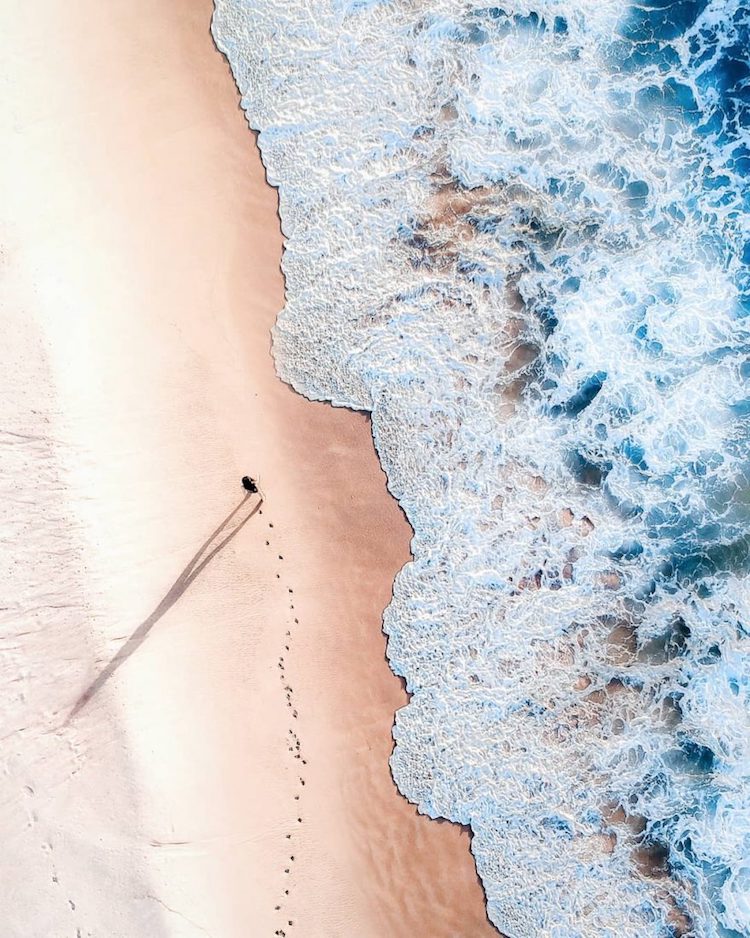 My Modern Met granted permission to use photos by Demas Rusli. 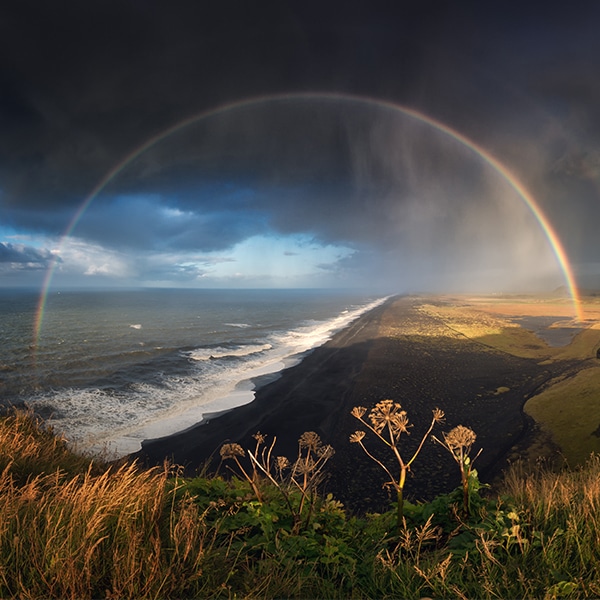 Landscape Photography Awards Winners Highlight the Beauty of the UK 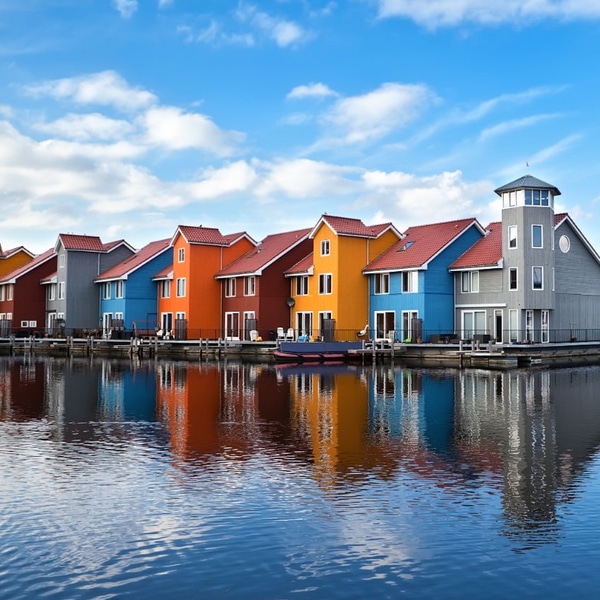 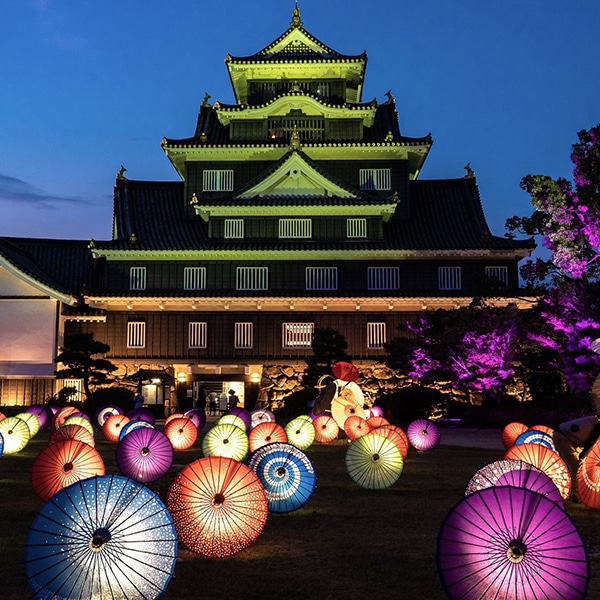 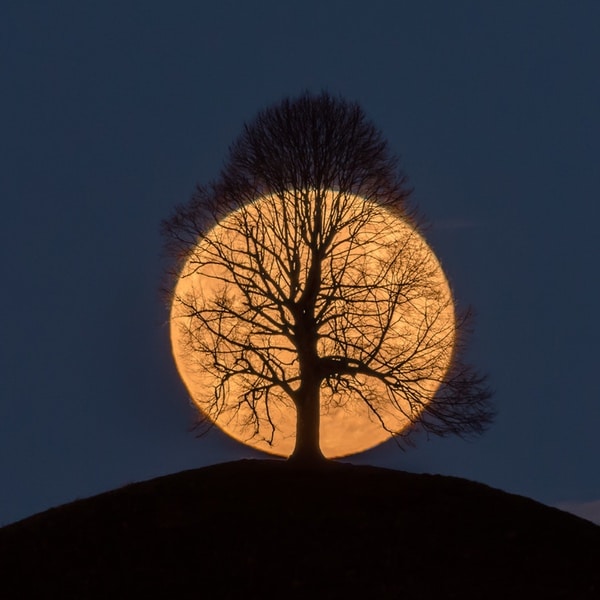