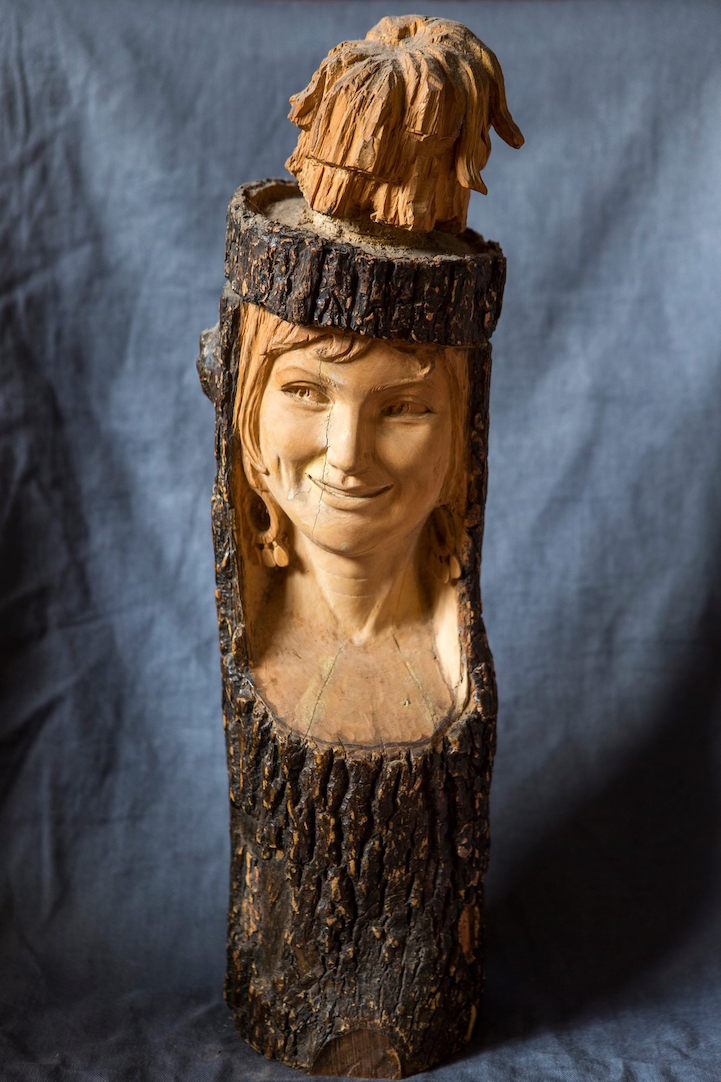 A 78-year-old artist named Deng Daohang uses archaic tools to coax new life from wood. With a simple hatchet, carving knife, and ruler, she transforms raw lumber into delightful imaginings of fictional characters, each one seeming to breathe with subtle mysticism.

With her precise handiwork, Daohang honors the material for its authentic structure, leaving visible patches of its rough outer layers as remaining elements of the sculptures. In one of her creations, the craggy bark makes the perfect beard, hanging from the soft smile of a male figure's face in contrast to his hairless head. In another, it forms a cloak for an elegant woman with a mischievous grin. When not integrated as aspects of the personas themselves, the coarse skin of the wood forms an outer frame to emphasize the smoothness of the artist's careful carving, which finds a soft and supple canvas in the organic substance.

Daohang's whittling work represents an ancient Chinese technique that has slowly faded in the wake of modern crafting methods. Despite the wane in popularity of the art form, the artist maintains her confidence in the woodcarving tradition, saying in an interview: “I believe that this craft will not die.” She is also a testament to the craft's longevity and evolution, as it has been a predominantly male-driven tradition in the past. Daohang, however, defies this gender-specific history and practices with female apprentices.

With her skills and imagination, she hews to the traditional techniques with devoted finesse, earning the honorary title of “craft master” in Hubei province. You can see a small selection of her soothing art below. 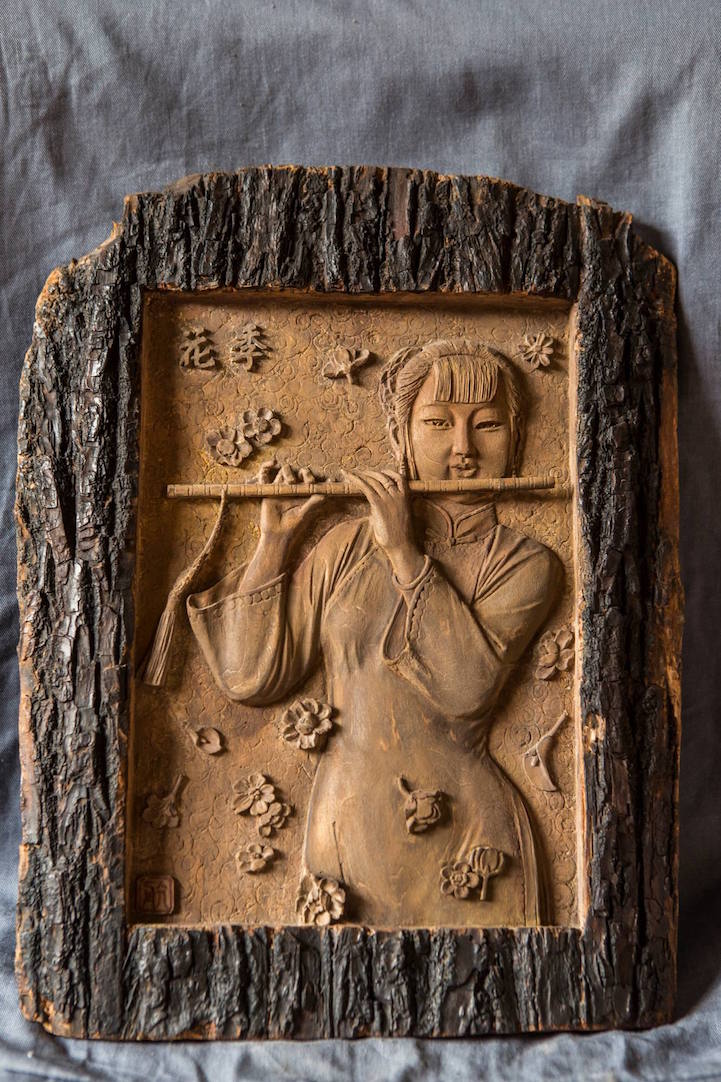 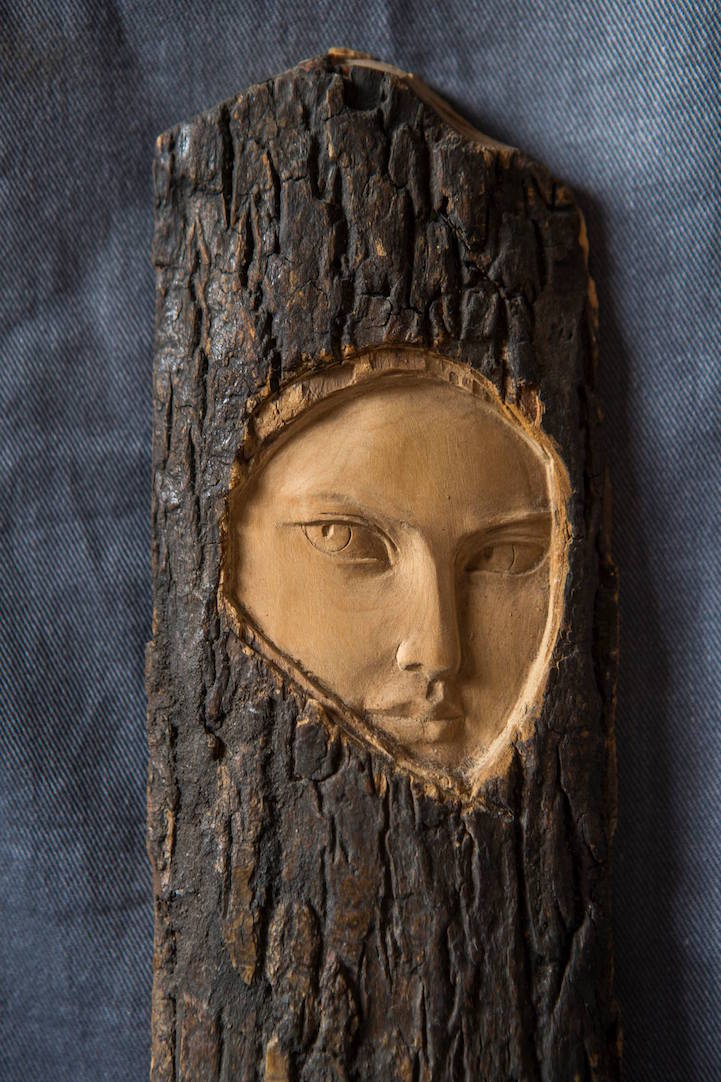 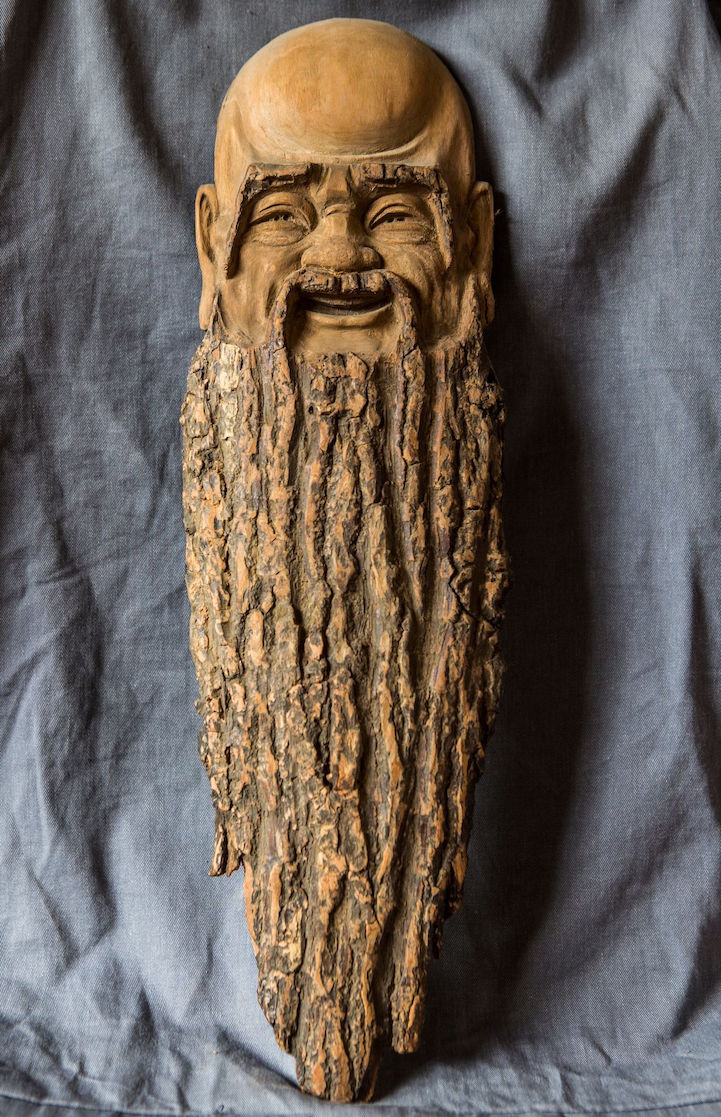 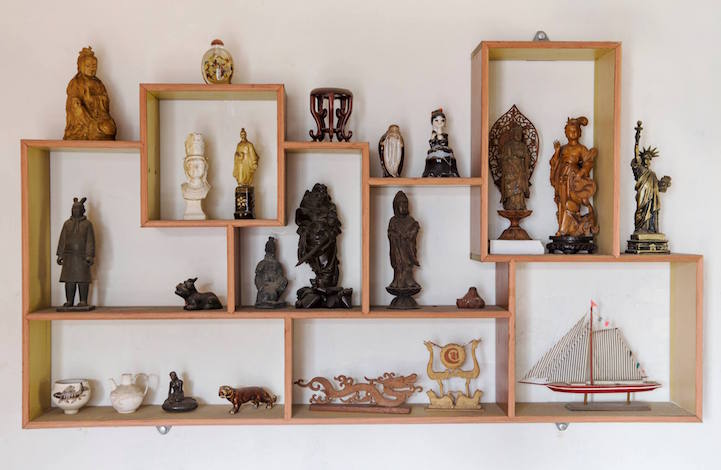 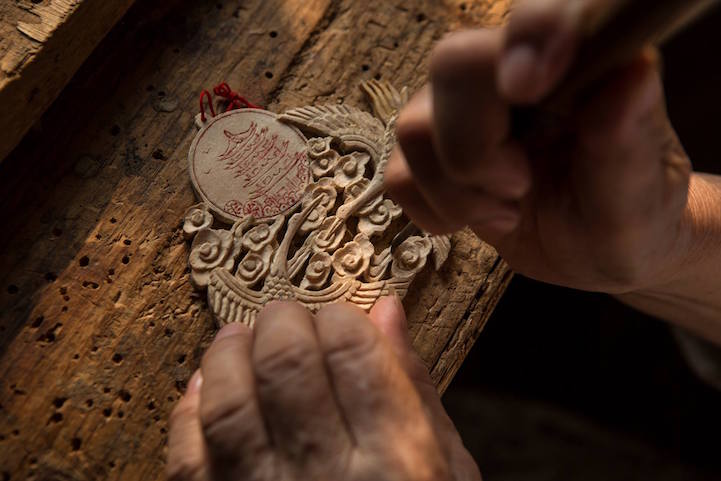 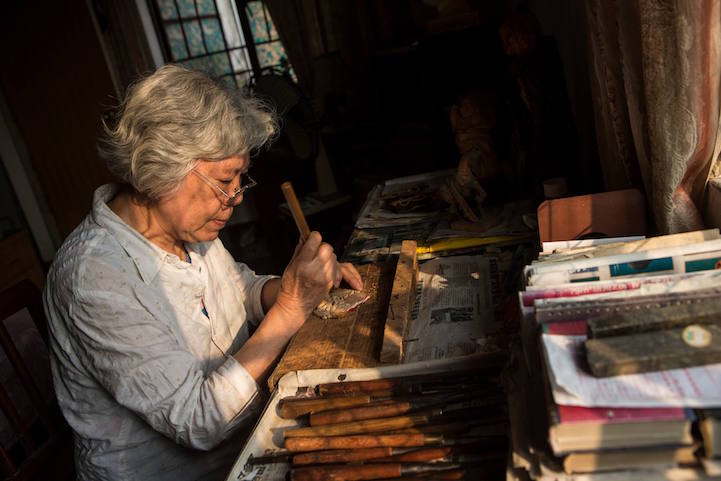