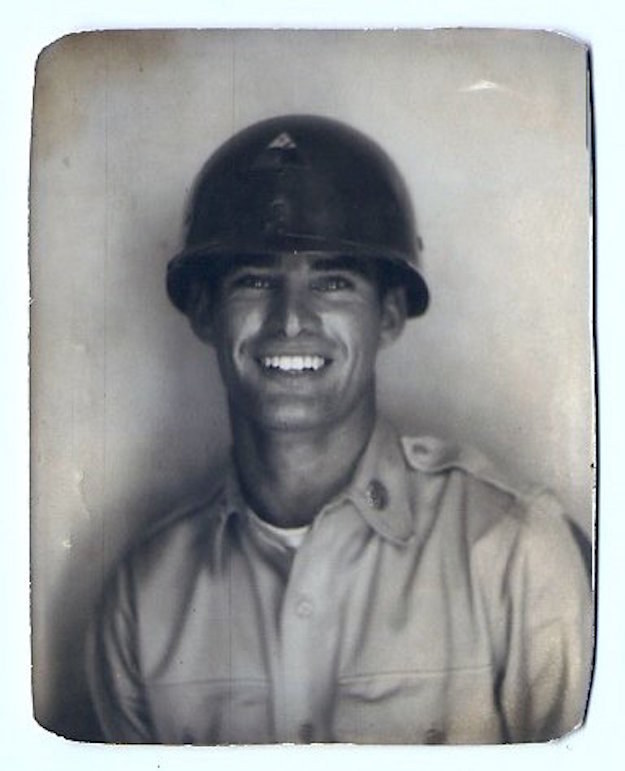 When Derek Schwendeman posted a photo of his grandfather to Reddit, he had no idea that it would take the Internet by storm. The black-and-white image is a portrait of his grandfather in 1952 shortly before he deployed to Korea. In it, the young man dons military attire with a charming grin and twinkling eyes, so fellow Redditors couldn't help but notice his dashing good looks. More than three million views and a bevy of positive comments later, it's safe to declare this man a bonafide hunk.

After the image went viral, Schwendeman shared the identity of Thomas, his now 86-year-old grandfather. The octogenarian is “genuinely amazed over all of the excitement over this single picture,” but it's his grandmother Fleecie who is most amused by the “funny notoriety.” 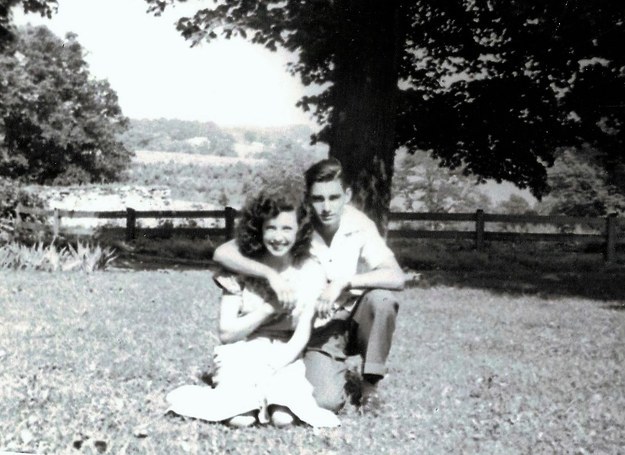 Thomas and Fleecie as a young couple in love.

Thomas and Fleecie have a sweet love story that continues to span generations. They've been happily married for 65 years and got engaged just before Thomas left for basic training in April 1951. The two were married in October of that same year, after he completed basic training and ranger school. They moved into an apartment in Temple, Texas, where they stayed until Thomas received deployment orders to Korea. 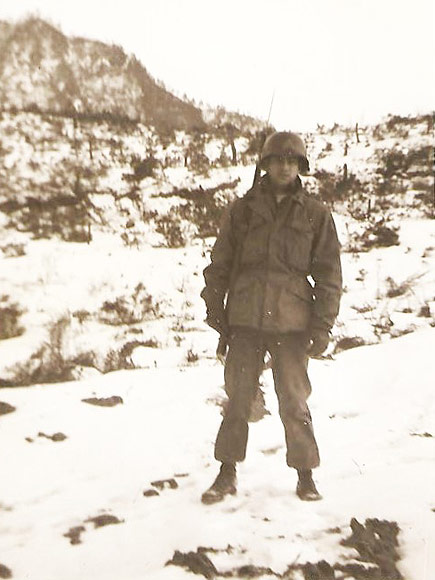 Thomas during his deployment in Korea.

After returning home from a year-long deployment, Thomas entered civilian life and got a job with Bell Telephone. He retired from the company in 1983 and worked as a bus driver for a local school district, as well as taking a second job as a tour bus driver. Ever the hard worker, he was employed full-time with both companies until he retired in the mid 1990s.

“A man of few words, he taught me most of what I learned from him through his actions,” Schwendeman told PEOPLE. “He can repair just about anything and is patient and meticulous and never gives up until a job is completed up to his (very high!) standards. My grandmother calls him ‘Mr. Fix-it' and says he ‘has always taken excellent care of our homes and, of course, the cars.' ” 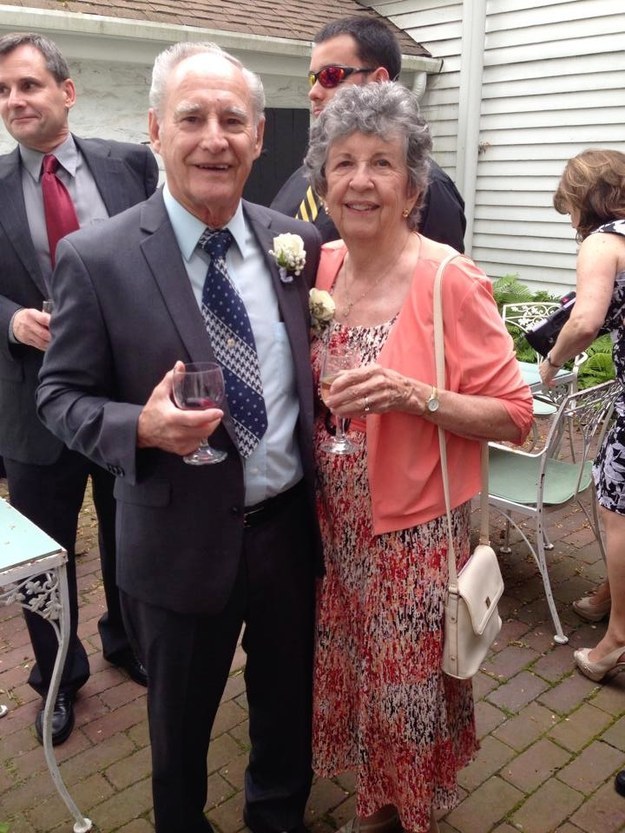 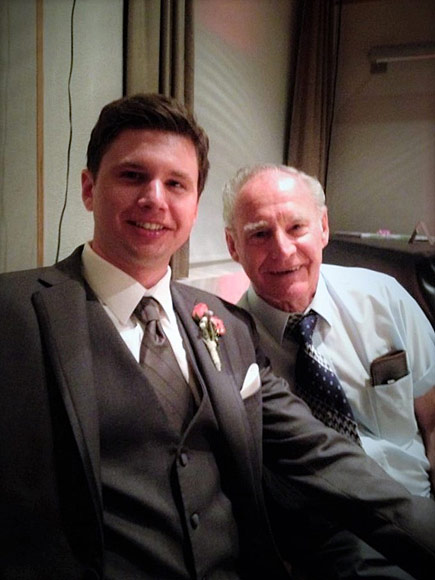 Thomas has applied this same devotion to his marriage. The couple now lives in Pennsylvania and stay active by bowling together–which is coincidentally how they first met. They're also close to their three children and six grandchildren, who make sure to visit Thomas and Fleecie often. This will soon include a great-grandchild, as Schwendeman and his wife Kiersten welcome their first child next month. 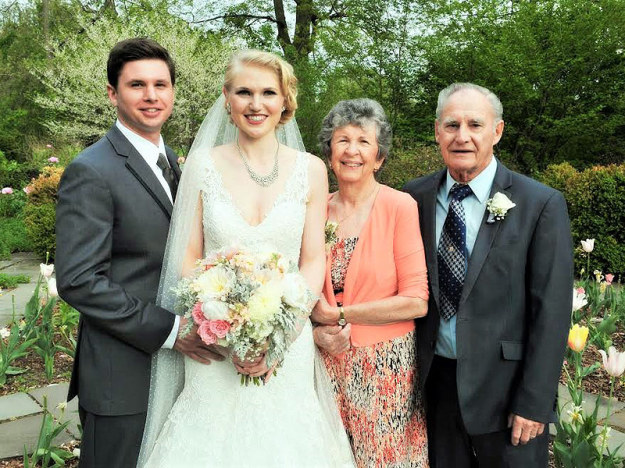 Derek, Kiersten, Fleecie and Thomas in May 2014 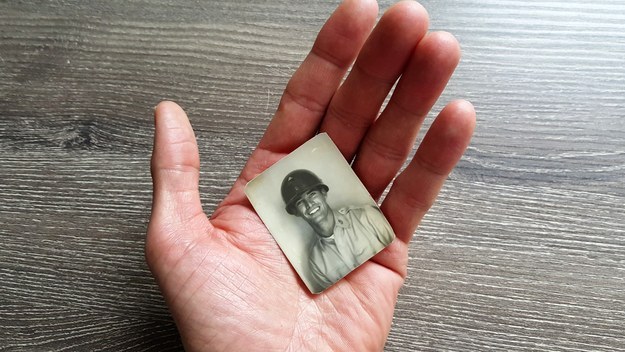