Calamity Mugs Remind Us That Things Could Always Be Worse 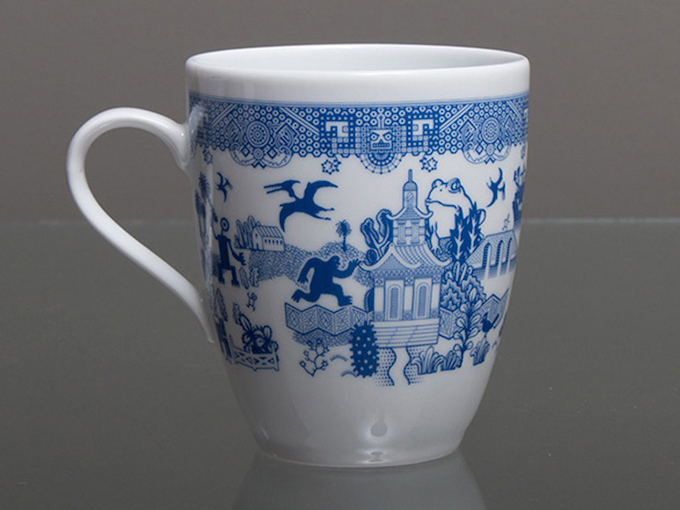 Illustrator Don Moyer is back again with a mug that will definitely put your bad days in perspective. At first glance, the Things-Could-Be-Worse Mugs appear quite ordinary with its classic blue willow china pattern. But when you look closer, you'll realize that it features a parade of pirates, giant frogs, zombie poodles, and many other catastrophic creatures. While you may have woken up on the wrong side of the bed, at least you're not living in Moyer's frightening world!

As of right now, the mugs are being funded as a set of four on Kickstarter and will be available to backers as soon as November 2015. Not only will they match Moyer's ongoing Calamityware series of dishes, they will also remind us that a rainy day isn't that bad in the grand scheme of things. 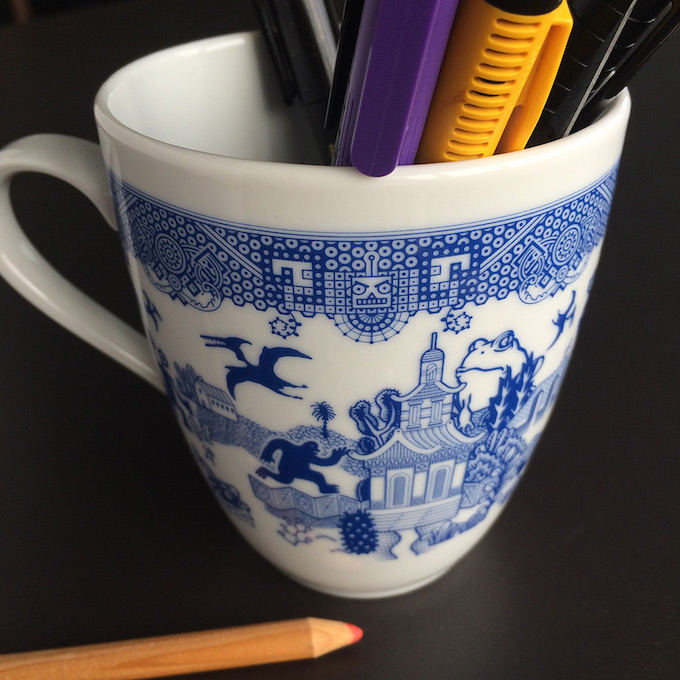 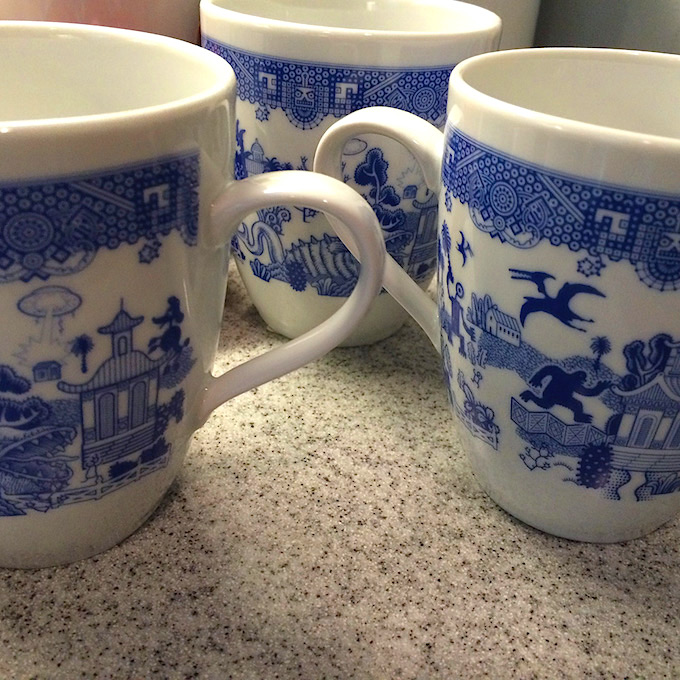