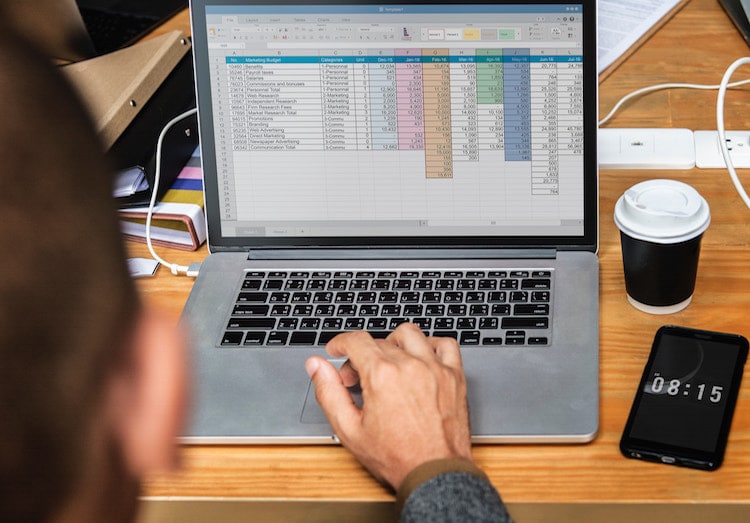 Given that it’s typically used to crunch numbers, it’s no surprise that some creatives might avoid Microsoft Excel at all costs. However, some are using the spreadsheet software as a drawing tool to make amazing digital art. Compared to expensive imaging software such as Photoshop, Excel (or Google Sheets or a number of other spreadsheet applications) is often pre-installed on computers and has a surprising amount of artistic versatility hidden within its toolbar, rows, and columns.

From detailed vector illustrations to mosaic-like pixel art, read on for examples of incredible Excel art and how you can create your own. 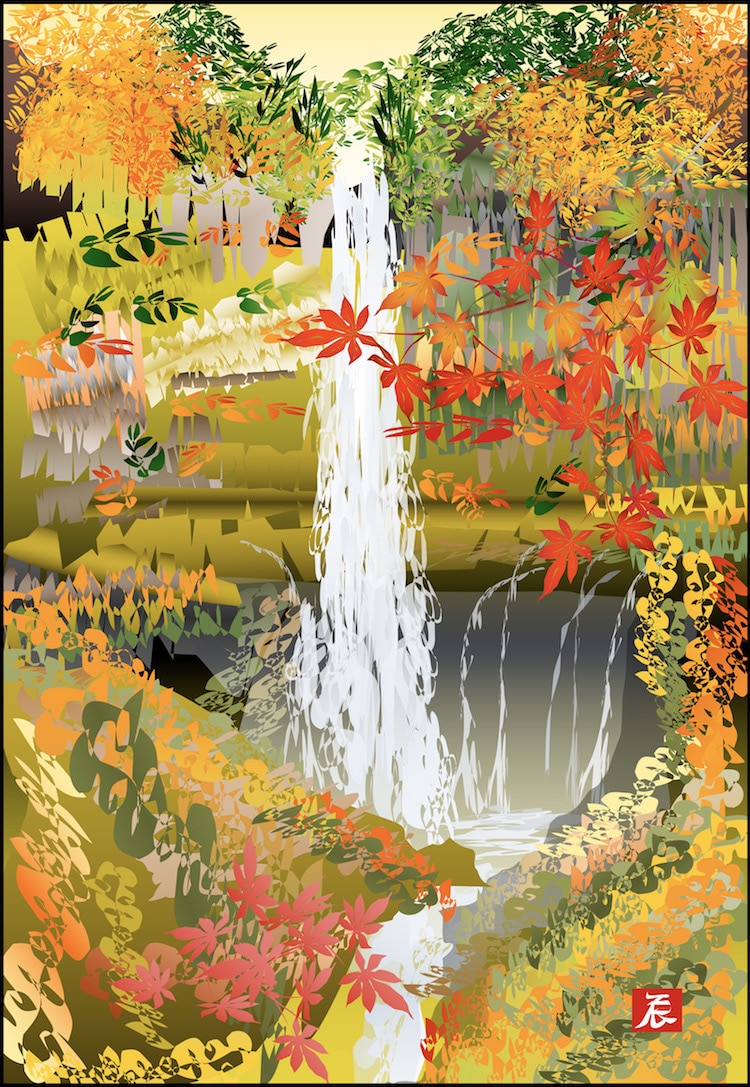 The artist recalls, “I never used Excel at work but I saw other people making pretty graphs and thought, ‘I could probably draw with that.’” He also aptly adds, “Graphics software is expensive but Excel comes pre-installed in most computers… And it has more functions and is easier to use than [Microsoft] Paint.”

Horiuchi entered and won the Excel autoshape contest in 2006, and has since earned world-wide recognition for his incredible artwork. See more of his impressive work on his website. 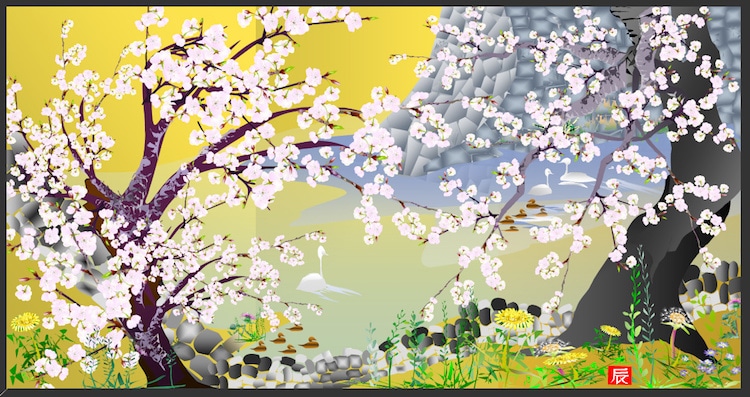 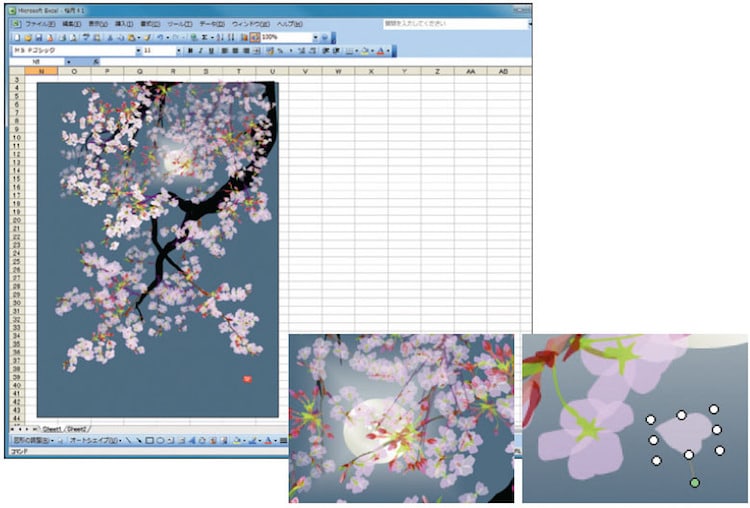 Similar to Horiuchi, Spanish artist Felipe Andres Velasquez Muñoz (aka Shukei) uses Excel’s graph-drawing tools to create detailed vector illustrations. His stunning pieces are “painted” with overlaid shapes made by plotting out graph points and filling them with colors of various tones and hues.

As a form of digital art often used in video games, pixel art simplifies and breaks down images into their most basic, graphic form and color. Thanks to Excel’s customizable grid-like canvas, users can create artwork by coloring each cell however they like. Check out some examples below from artists who have paid homage to their favorite 8-bit video game characters. 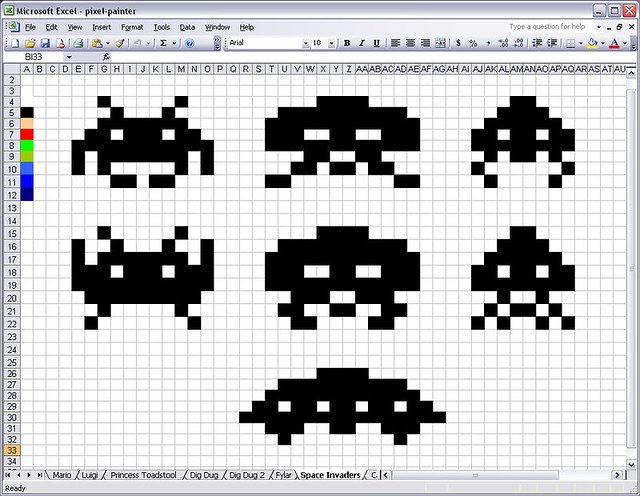 Excel is great for pixel art.

Next up: Steps on How to Create Your Own Excel Spreadsheet Art