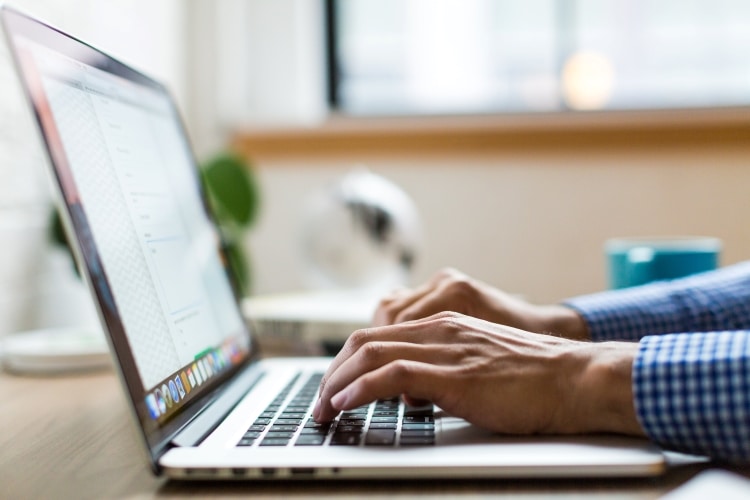 It's an exciting time for the future of work. The Great Resignation in the U.S. showed that workers who want better pay, work-life balance, and more opportunities are willing to take action. Data from research conducted on the shifts to remote work during the pandemic is showing that workers from a wide range of industries produce better outcomes while working “smarter, not harder.” Employees whose work schedules have been remodeled to provide more remote or flexible hours are often happier while remaining just as productive as before, if not more so. These statistics are showing employers they can trust their workers, and making them more open to what many consider to be the next step: the four-day workweek.

On Monday, June 6, the largest trial to date of the four-day workweek began in the UK. Over 70 companies, collectively employing more than 3,300 people, will make the move, working Monday through Thursday. This will cut the standard 40 hours a week spent in the workplace to 32, and provide workers a three-day weekend every single week. The participating businesses represent a range of industries, which includes PR firms, tech companies, and even a fish and chip shop.

What's the catch? Only time will tell; but so far, there doesn't seem to be one. The trial is based on the 100:80:100 model in which workers will receive 100% of their usual pay for working 80% of their usual hours, while remaining 100% as productive. It's organized by 4 Day Week Global (a non-profit invested in the transition to reduced working hours), the 4 Day Week UK Campaign, Autonomy, and researchers at Cambridge University, Oxford University, and Boston College, who will assess the experiment's effects on participants' productivity and quality of life.

“The UK is at the crest of a wave of global momentum behind the four-day week,” explains Joe O'Connor, CEO of 4 Day Week Global. “As we emerge from the pandemic, more and more companies are recognizing that the new frontier for competition is quality of life, and that reduced-hour, out-put focused working is the vehicle to give them a competitive edge.” In fact, 63% of businesses found it easier to attract and retain talent with a four-day workweek, according to 4 Day Week Global. What people look for in an employer is changing, and interest in a four-day week is gaining momentum, on the part of workers and businesses alike. 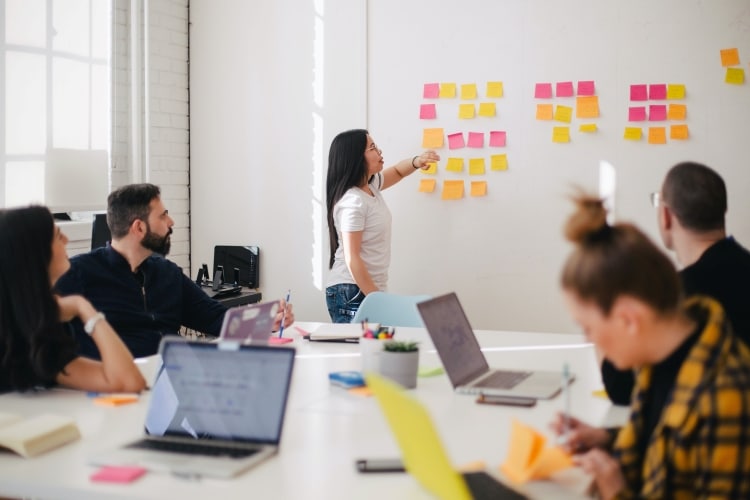 Ed Siegel, CEO of Charity Bank, one of the participating companies, acknowledges that the pandemic “really moved the goalposts” in regards to flexible work schedules. He says that the move to a four-day workweek seemed like “a natural next step” for the company. Siegel believes that the shortened week, with no changes to salary or benefits “will create a happier workforce and will have an equally positive impact on business productivity, customer experience, and our social mission.”

Though much of this may sound intuitive, it is a trial, and results must be measured. The data will be collected through interviews and staff surveys, along with the measures each company uses to assess its own productivity. Juliet Schor, a sociology professor at Boston College and the lead researcher on the project, says, “We'll be analyzing how employees respond to having an extra day off, in terms of stress and burnout, job and life satisfaction, health, sleep, energy use, travel, and many other aspects of life.”

One of the main appeals of a four-day week is that it takes into consideration the quality, not simply the quantity, of the time spent in the workplace. It “challenges the current model of work and helps companies move away from simply measuring how long people are ‘at work,' to a sharper focus on the output being produced,” says O'Connor. “2022 will be the year that heralds in this bold new future of work.”

And though the UK trial isn't the first of its kind, it is the largest. In 2018, 4 Day Week Global founder Andrew Barnes' company ran a similar, eight-week program in New Zealand. Researchers collected qualitative and quantitative data before, during, and after the trial period, and found that 78% of employees felt better about their work-life balance, with increases in productivity and decreases in stress. The UK trial will be able to broaden the scope of these results.

Government-backed four-day workweek trials are also due to begin later this year in both Spain and Scotland. 4 Day Week Global has also begun the intake process of a pilot program for the U.S. and Canada.

Over 70 UK companies are making the move to a four-day workweek, without cutting pay or benefits.

This trial—organized by 4 Day Week Global, Autonomy, and researchers at Cambridge University, Oxford University, and Boston College—will last six months, and is the largest of its kind.

“2022 will be the year that heralds in this bold new future of work,” says Joe O'Connor, CEO of 4 Day Week Global.

Belgium Is the Latest Country To Adopt a 4-Day Workweek 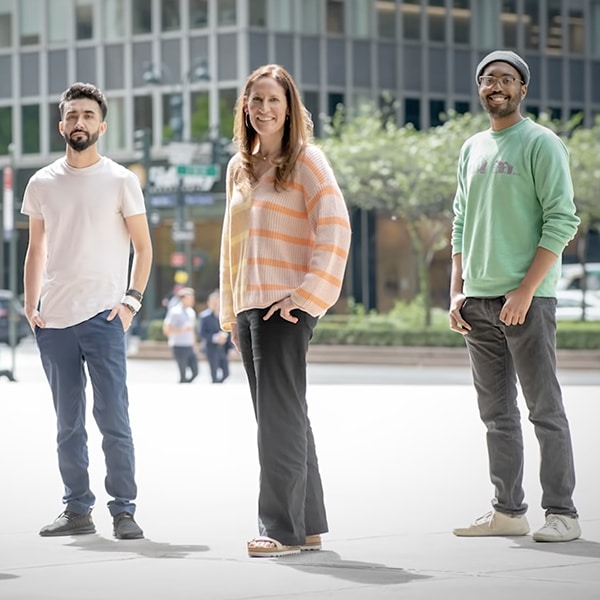 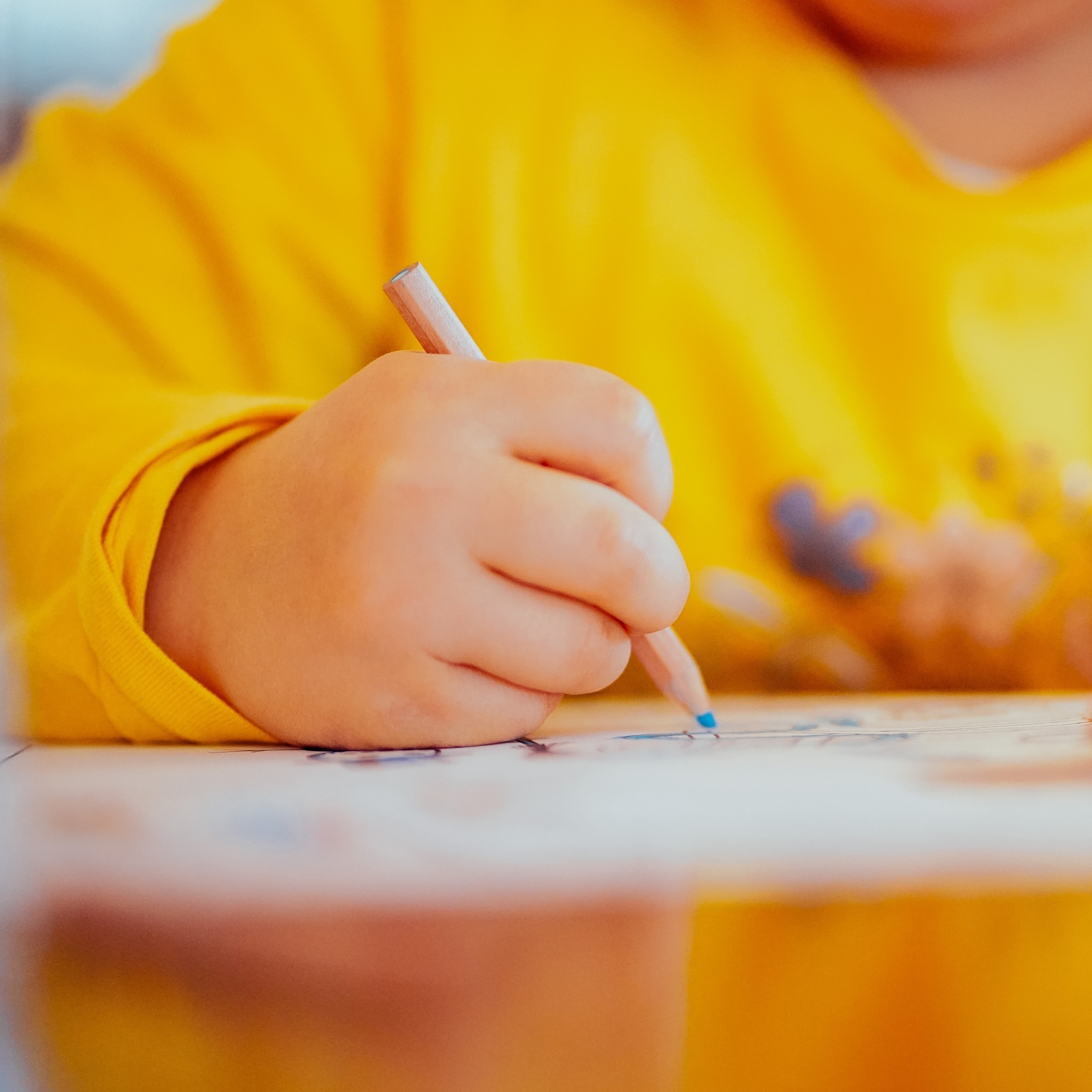