New Magnificent Photos of Beautiful Libraries around the World 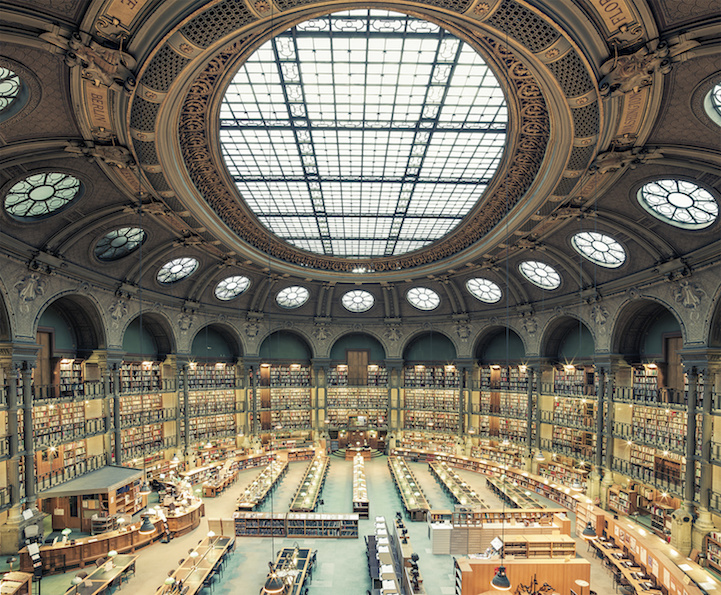 Since 2011, French-born, New York-based photographer Franck Bohbot has traveled all over the world in a quest to document the captivating beauty of libraries for his ongoing series titled House of Books. From Rome to Tokyo to Paris, he creates a visual record of the cultural institutions that have served as sanctuaries of knowledge and learning for millennia.

Whether they are sleek and modern or adorned with centuries-old ornamentation, the breathtaking libraries that Bohbot photographs all share one thing in common–shelves and shelves of wonderful books. As we move forward into a more digital world, readers everywhere can take comfort in the everlasting importance of the written word in these scholarly havens, where patrons are always welcome to grab a tome, find a quiet corner, and lose themselves in a good book. 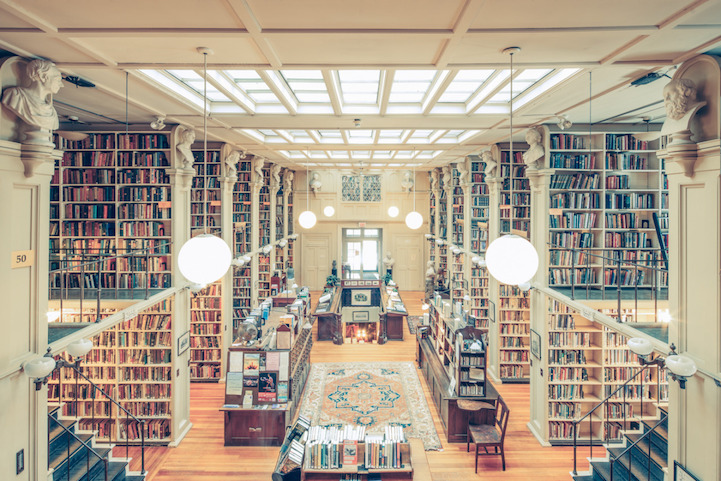 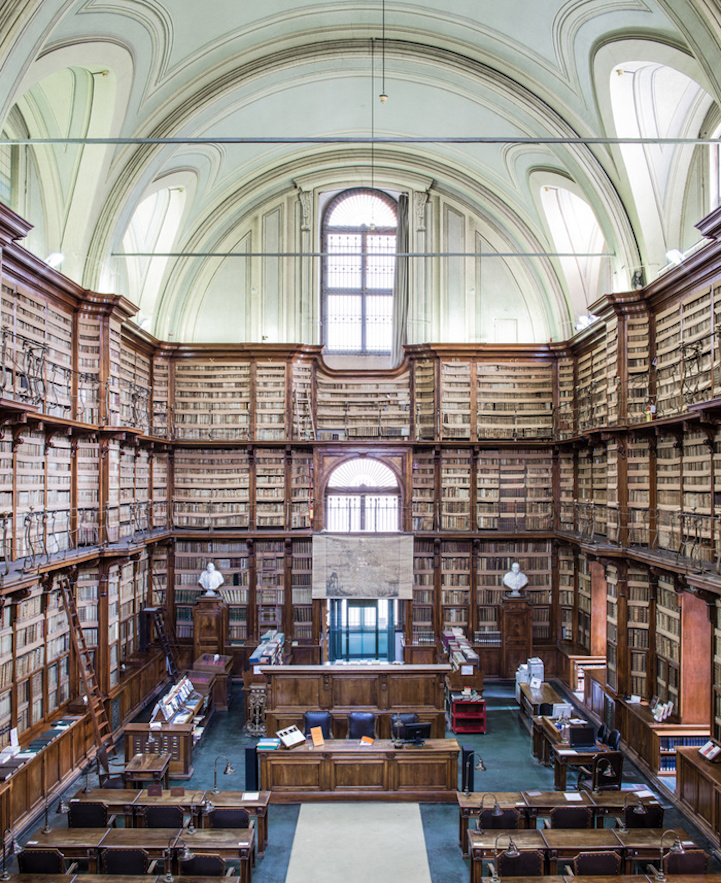 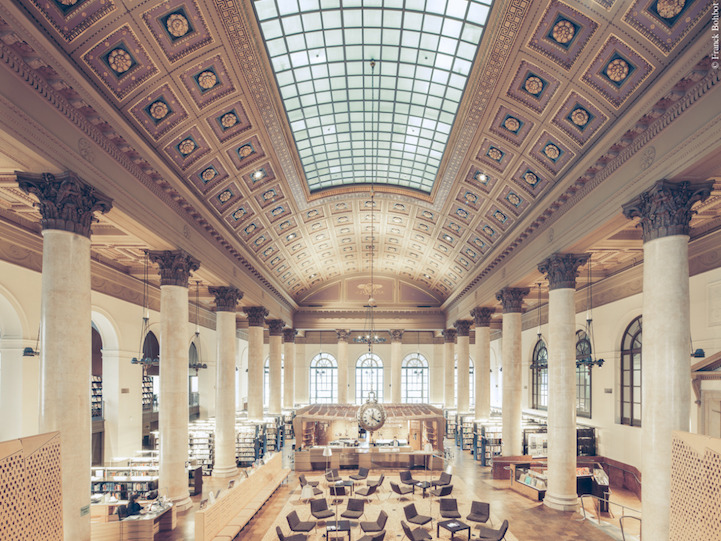 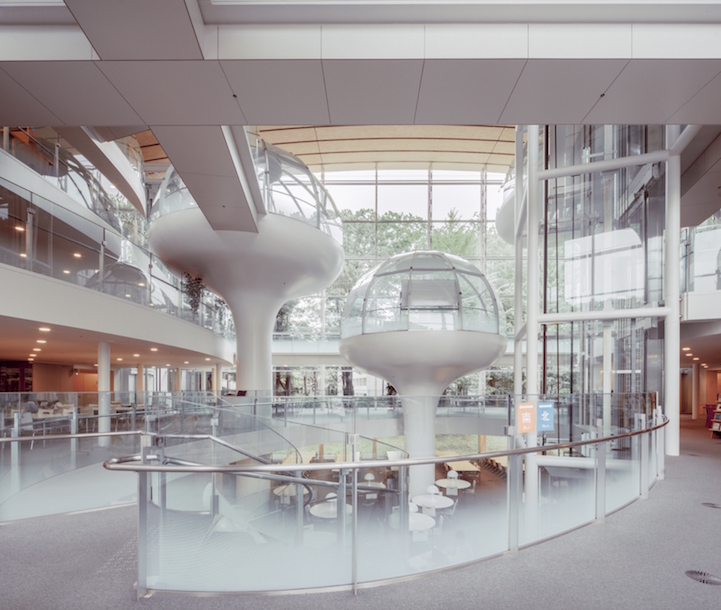 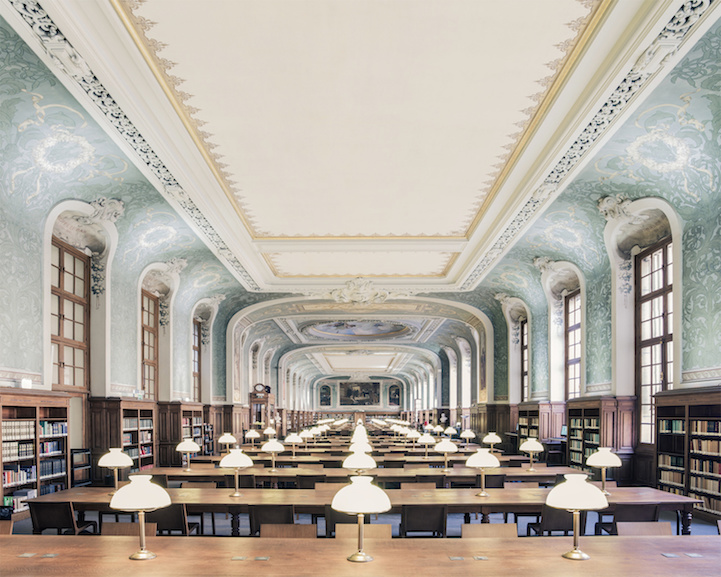 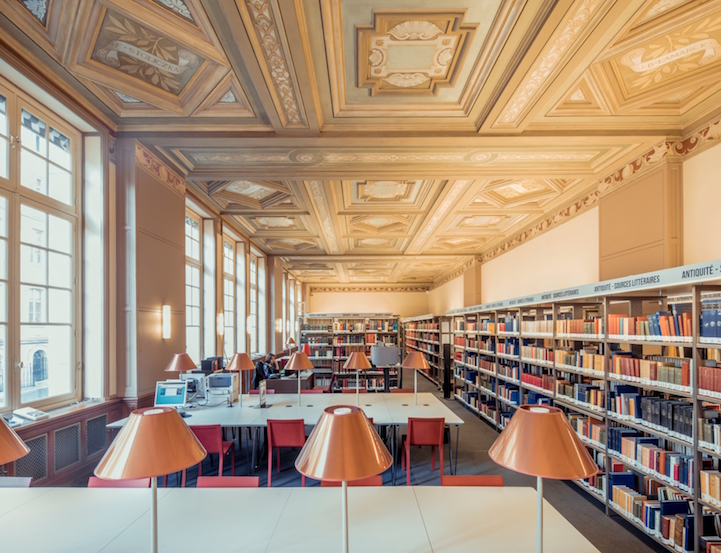 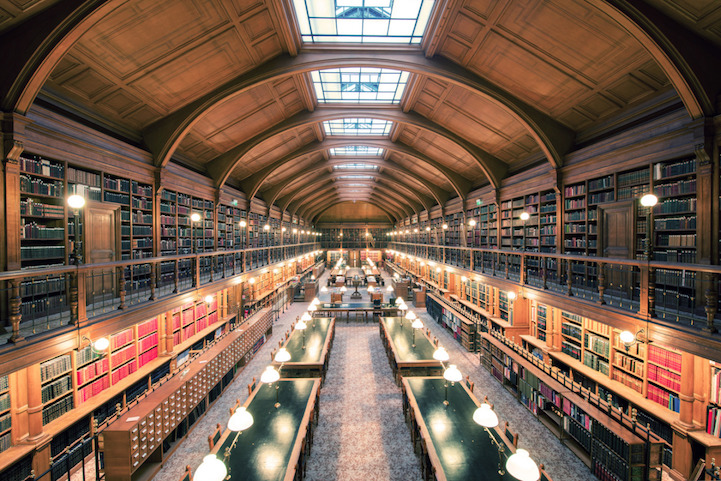 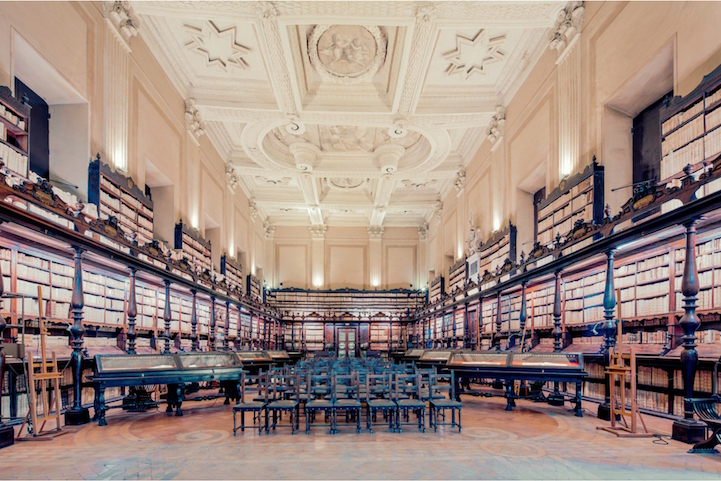