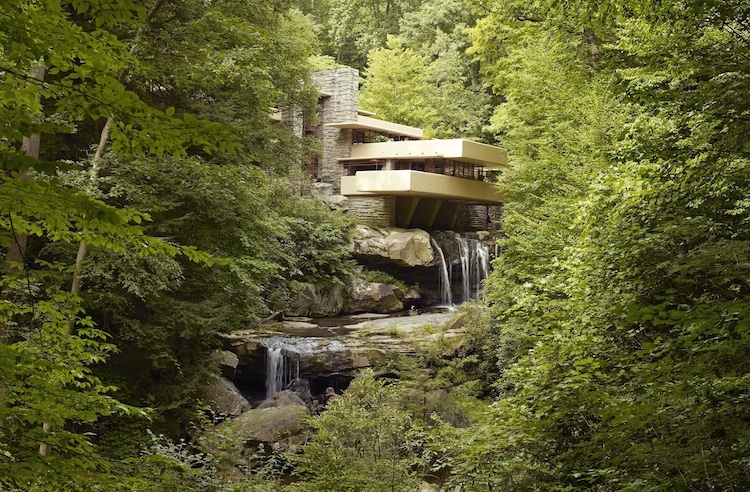 Architecture lovers will be thrilled to know that they can still get insight into the work of America's greatest architect, even in a time of social distancing. Frank Lloyd Wright‘s career spanned over 70 years, in which time he was responsible for designing over 1,000 buildings. Now, thanks to virtual tours, the Frank Lloyd Wright Building Conservancy is allowing the public to view 12 of his most famous buildings. Spending time with these architectural masterpieces, from Fallingwater to Hollyhock House, is a great way to unwind and escape while discovering new places.

Created in partnership with the Frank Lloyd Wright Foundation and Unity Temple Restoration Foundation, the tours run every Thursday at 1 pm EST and began on April 2. For six weeks, each participating site with share a #WrightVirtualVisit of another historic Frank Lloyd Wright building. In this way, the public can continue to learn about the contributions that Wright made to American culture, while staying safe and sound.

“As social distancing and stay-at-home orders have swept the country, many Frank Lloyd Wright sites that are normally open to the public have had to close their doors, just when they were gearing up for the spring touring season to begin,” writes the Frank Lloyd Wright Building Conservancy. “It is precisely at this time, when so many are shut inside, that we need to experience beauty and inspiration. Wright’s works bring people together in harmony with the natural world, reminding us that we are all connected, even when we’re apart.”

The tours kicked off with a visit to Wright's 1934 Malcolm Willey House in Minneapolis, Minnesota. Viewers got an interesting perspective on the home, one that isn't covered during the normal tours, as they were shown how new technology has been incorporated into the architecture without disturbing its character. The following week included a glimpse of Graycliff, a summer retreat Wright built on a cliff above Lake Eerie in the 1920s.

The exciting part is that, even if you don't catch the tours live, you can still watch later. Just search #WrightVirtualVisit on Facebook, Twitter, and Instagram and everything will appear. For those who prefer one website to see everything, the Conservancy is embedding the tours as they go up on their page dedicated to the initiative or you can check out their Facebook watch page.

10 Creative Gifts for the History Buffs in Your Life 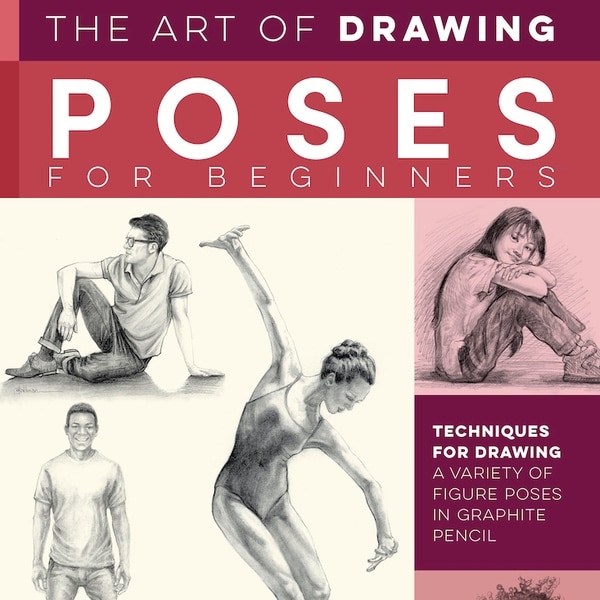