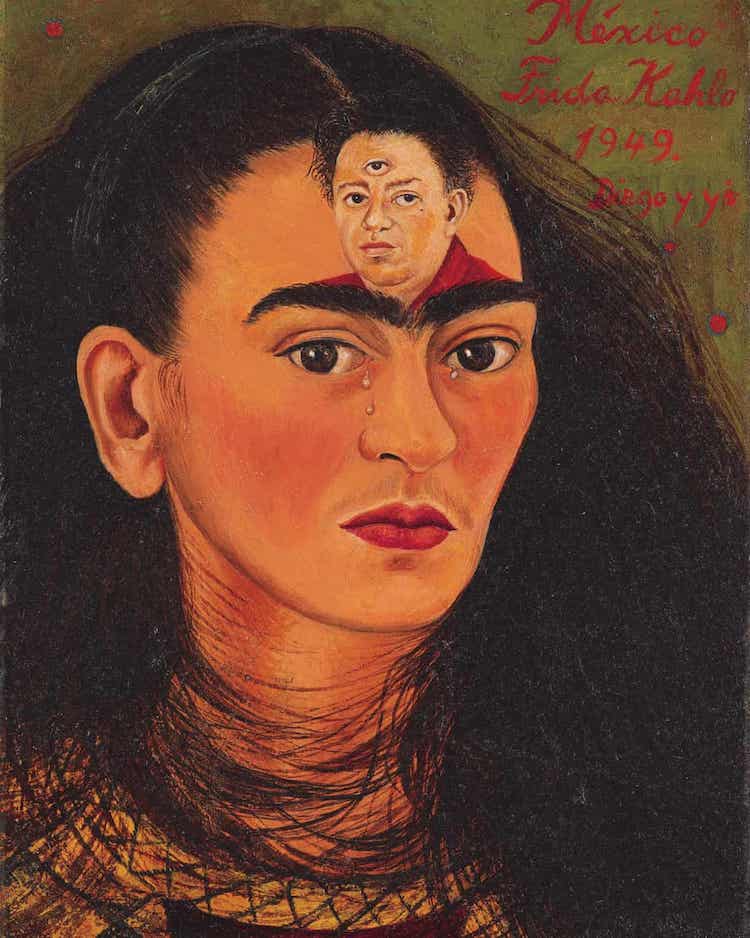 Mexican artist Frida Kahlo left behind an oeuvre of deeply personal paintings that explored different aspects of her life and heritage. While she was underappreciated during her lifetime, she has since become an iconic female painter, whose name and art are known around the world. Now, decades after her death, one of her self-portraits is expected to break multiple records at an upcoming sale at Sotheby's this fall.

The striking piece, Diego y yo (Diego and I), depicts a crying Frida Kahlo with the face of her husband and fellow artist Diego Rivera in the center of her forehead. It is predicted to sell for at least $30 million this November at a Modern Evening Sale in New York, surpassing the $8 million Kahlo painting that sold in 2016, and making it the most expensive Frida Kahlo painting ever sold.

However, that's not the only record at stake in the sale. If Diego y yo sells well, it will overtake Diego Rivera's $9.76 million painting The Rivals and become the most valuable work made by a Latin American artist. It will also earn a place as one of the most expensive paintings ever made by a female artist.

“A painting by Kahlo of this quality and excellence is a rarity at auction. When I look at this painting, the phrase ‘abre los ojos,' Spanish for ‘open your eyes,' immediately comes to mind,” says Julian Dawes, Sotheby’s co-head of Impressionist & Modern Art in New York. “In the literal sense, it refers to the penetrating stare of Kahlo as the sitter of the portrait (and the double portrait of Rivera), but I think it also symbolizes the incredible moment this painting will surely usher in for Kahlo, as the market opens its eyes to Kahlo in a new way and secures her place in the auction echelon she belongs.”

The painting will go on display on October 7 in Hong Kong; followed by London; and, finally, New York City; where its auction will be held in November 2021.

Frida Kahlo's self-portrait Diego y yo (Diego and I) is going on auction at Sotheby's this fall and is expected to collect at least $30 million. 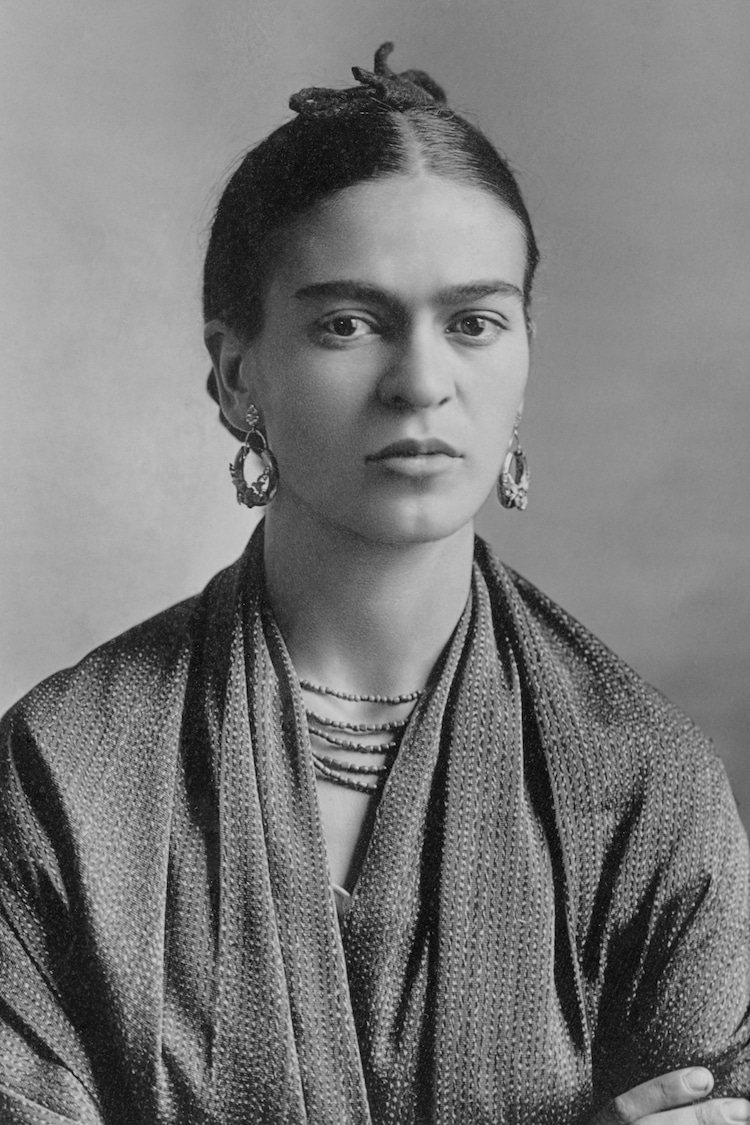 This would be the highest price of any of Frida Kahlo's previous paintings, the most valuable painting made by a Latin American artist, and one of the most expensive paintings made by a female artist.

All images via Sotheby's.