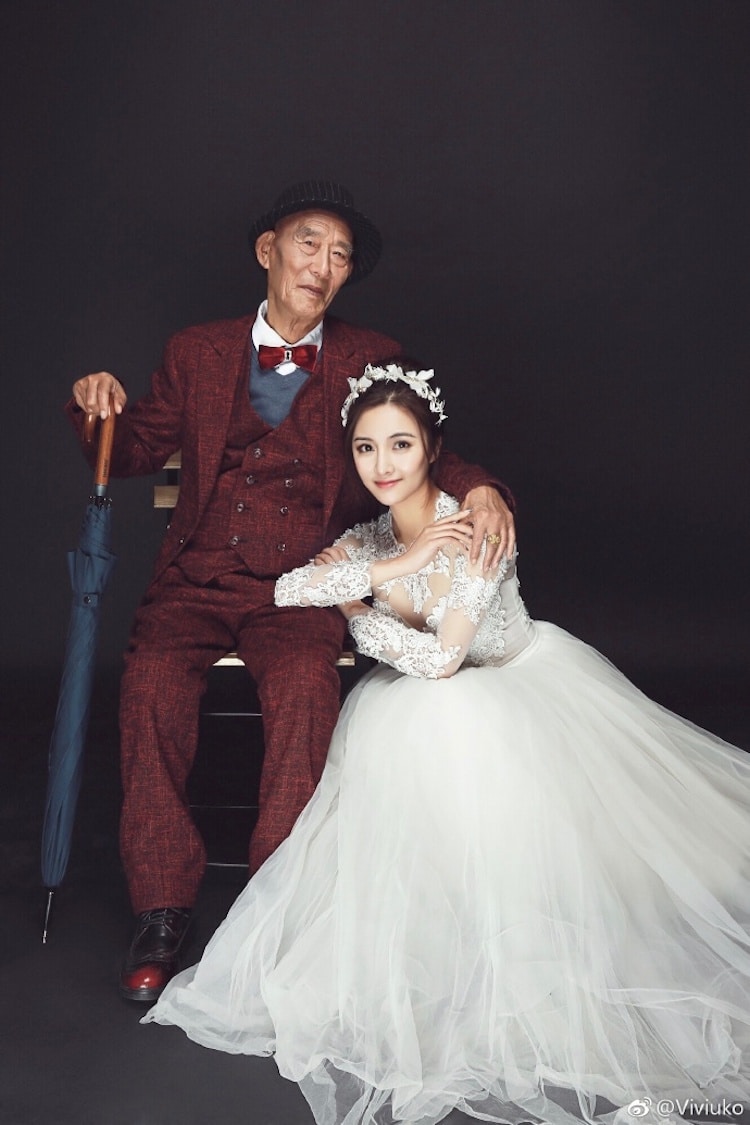 Grandparents hold a special place in our lives; and for some people, they are not only their grandparents, but they double as the parents who guide them from childhood into adulthood. At the age of 10, entrepreneur Fu Xuewei was raised by her grandparents and formed a special bond with them. Now at 25, she is the one who is looking out for them—particularly her 87-year-old grandfather. She recently helped him realize a long-standing dream he’s had for her. In a heartwarming tribute to her grandfather, Xuewei planned a special wedding photo shoot with just the two of them.

Her grandfather’s critical condition changed how Xuewei lives her life. Knowing that he could pass away at any time, she decided to cherish every moment she has left with him. It’s why she arranged the photo shoot in secret; Xuewei only told him during a check-up at the hospital. She chose the suits and, after his appointment, they headed to a church to have their pictures taken. The resulting portraits are a beautiful depiction of love and familial bond—something that Xuewei will be able to cherish long after her grandfather is gone.

Fu Xuewei is a 25-year-old entrepreneur who was raised by her grandparents from the time she was 10 years old. 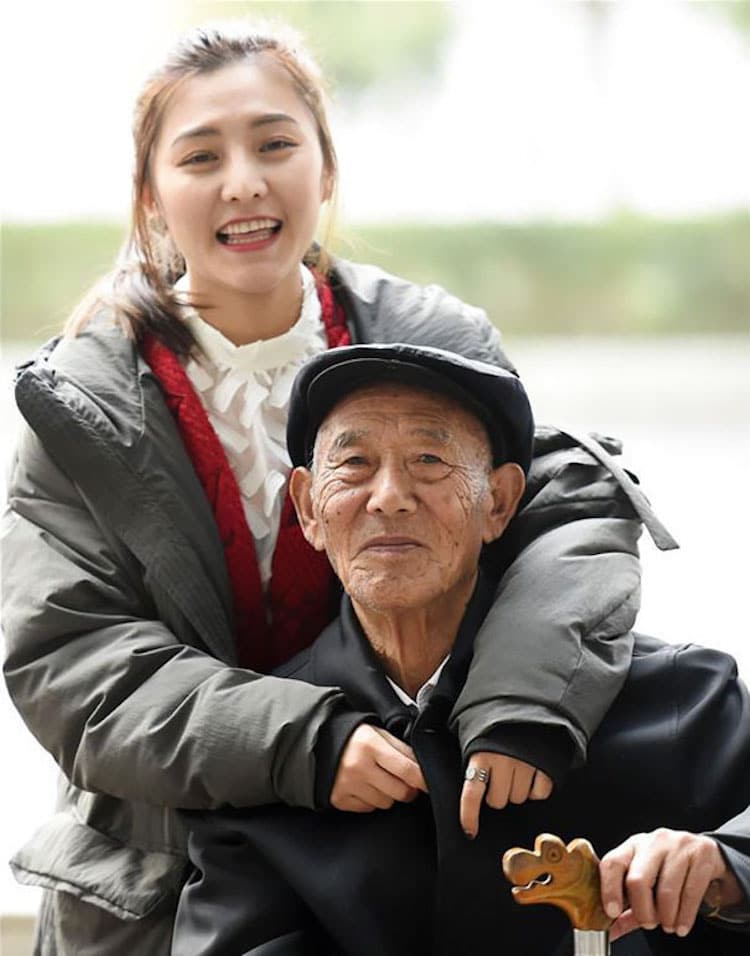 She’s very close to them, particularly her grandfather. 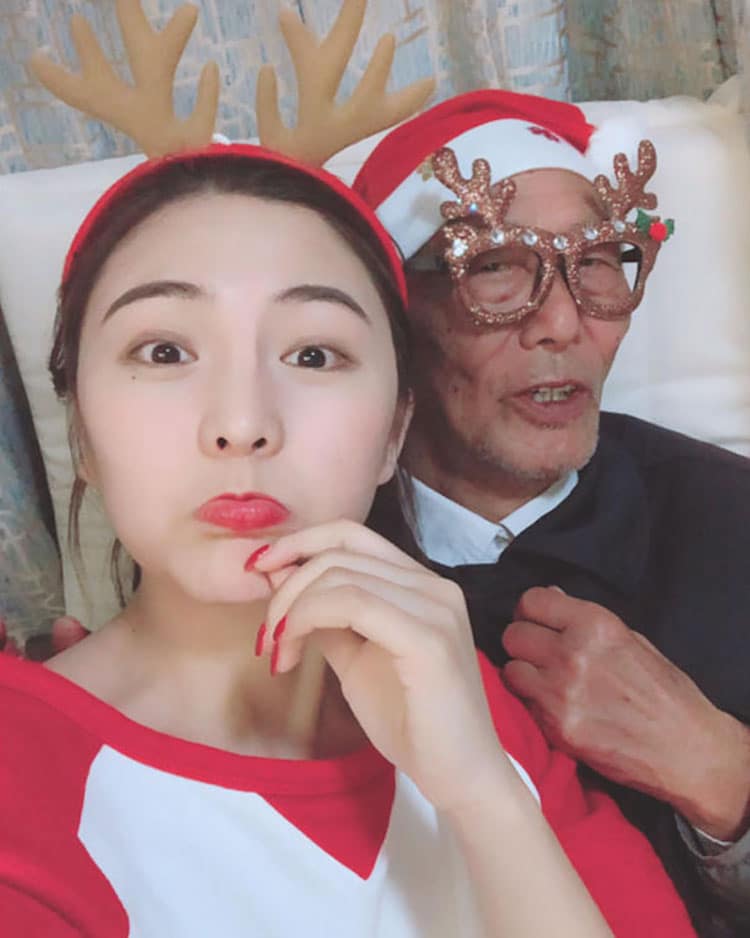 When he became seriously ill, Xuewei was afraid that he might not live long enough to see his dream for her realized—for her to become a bride. 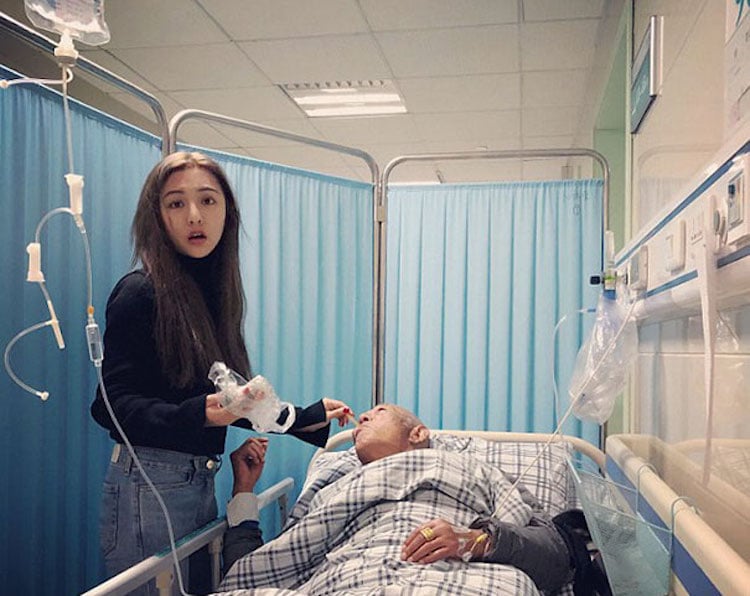 So, Xuewei planned a surprise wedding photo shoot just for the two of them. 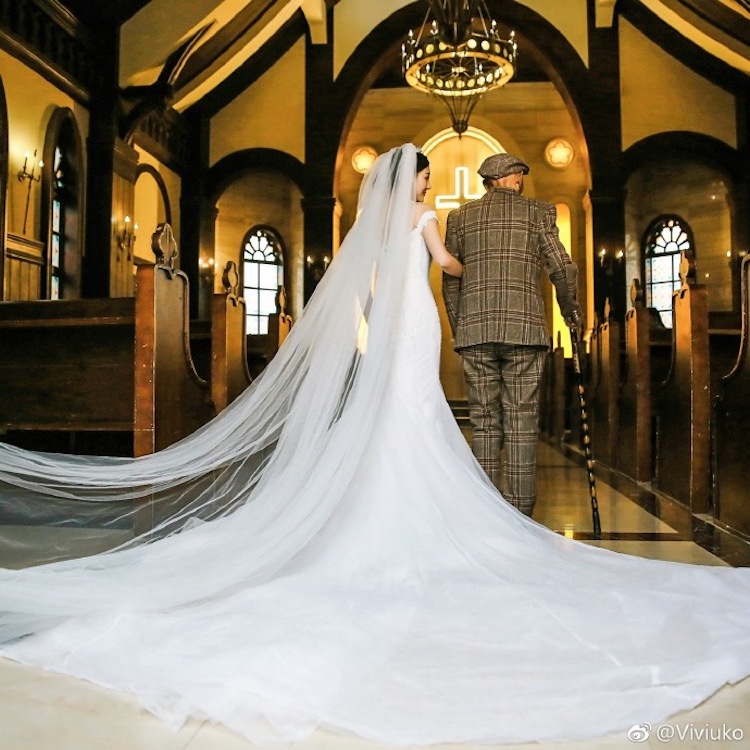 The resulting images are a heartwarming tribute to grandfather from granddaughter… 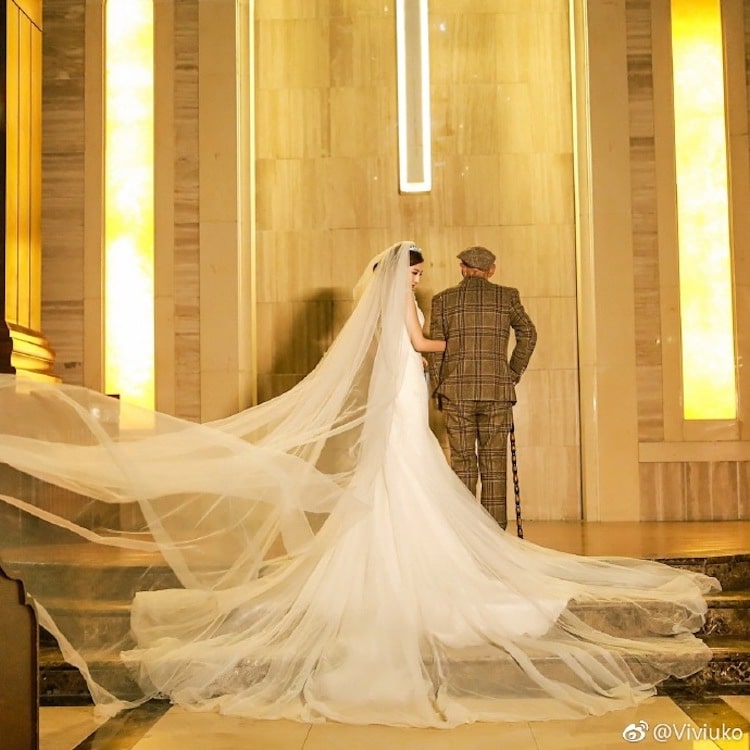 … and memories to last for the rest of their lifetimes. 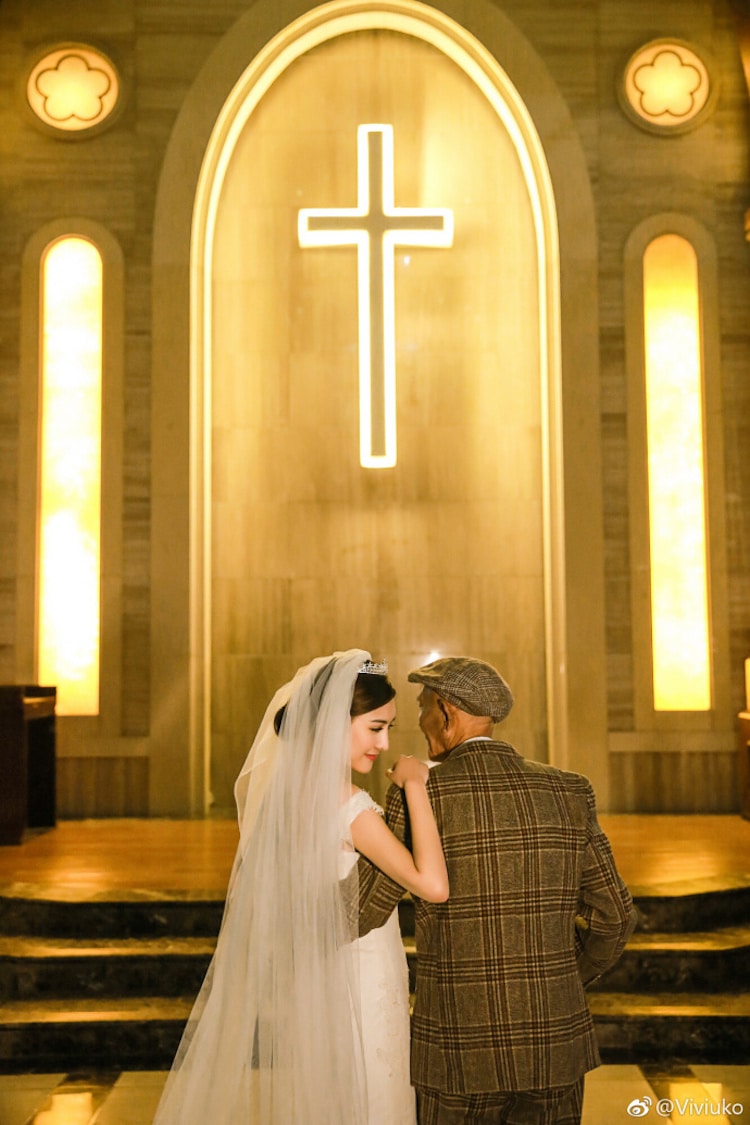 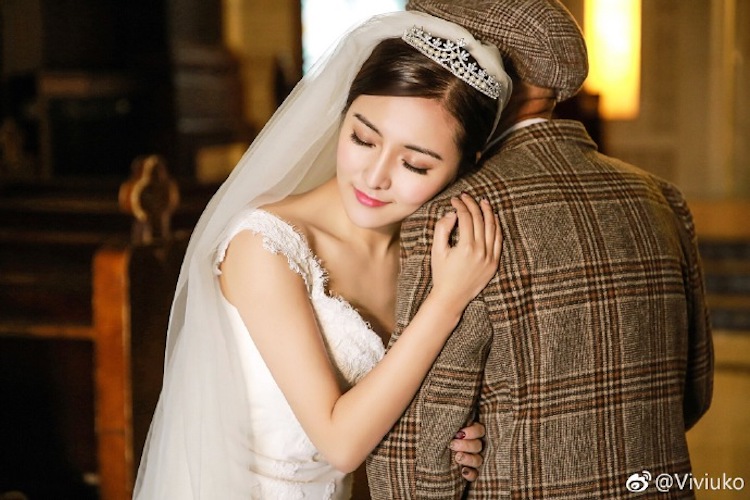 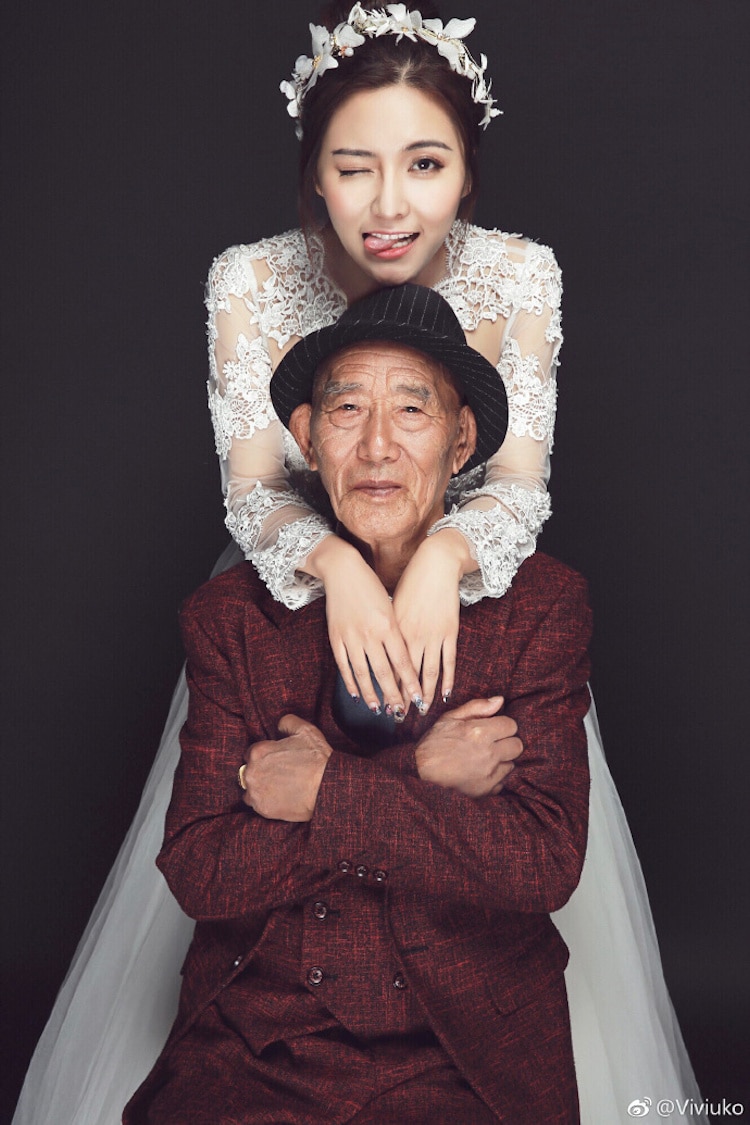 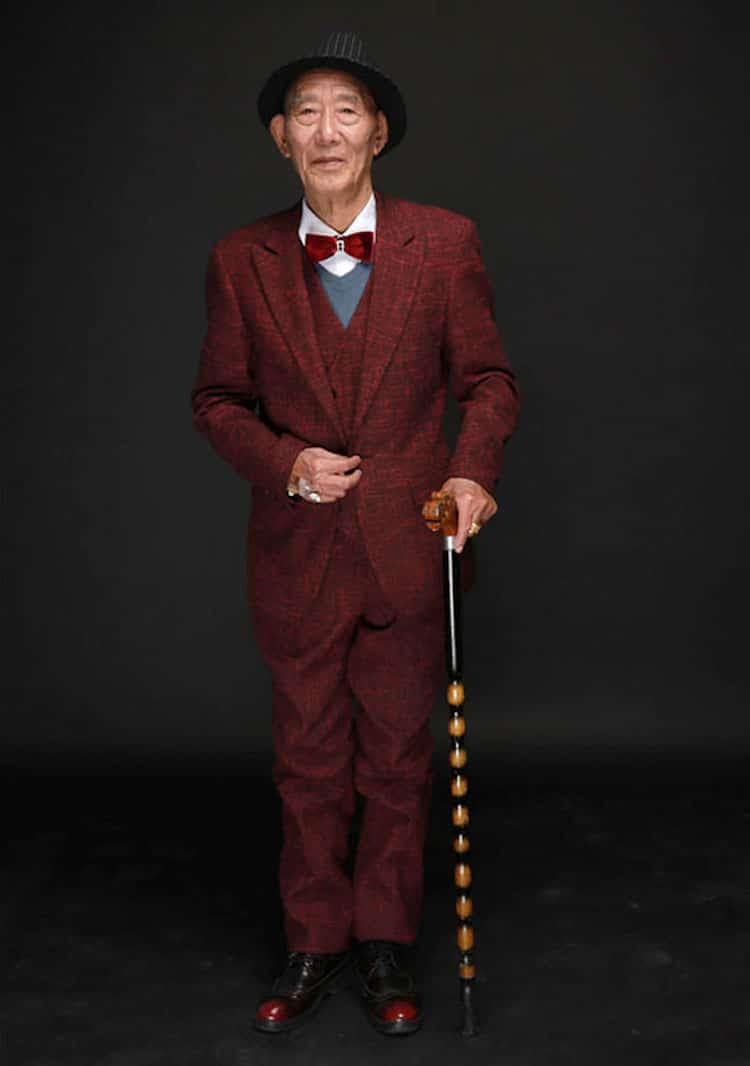 All images via Fu Xuewei.