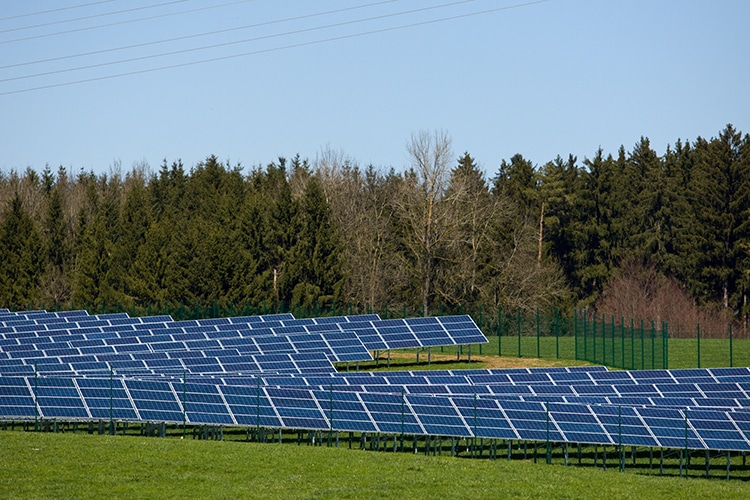 All eyes are on the brutality of Russian President Vladimir Putin's unprovoked war on the sovereign nation Ukraine. As protesters around the world call for an end to the aggression and raise donations to support the fighters on the ground, the crisis has thrown into dramatic relief the interconnectedness of Europe and Russia. Specifically, many European nations are dependent on Russian energy supplies. Over a quarter of the European Union's natural gas consumption comes from Russia through the Nord Stream pipeline, opened in 2011. However, as part of the sanctions on Russia and the collective efforts of western nations to disapprove the conflict, Germany has halted the opening of a second pipeline and accelerated their existing plans to transition to clean, “free” energy.

Nord Stream 2 is not yet licensed; however, the $11-billion pipeline was completed last year to supplement the supply of natural gas to Germany. Two-thirds of Germany's gas comes from Russia, and the original Nord Stream pipeline is currently still in operation. Now, the second pipeline will be reassessed by the government in light of recent events. The German Foreign Minister Dmytro Kuleba called the move “a morally, politically, and practically correct step in the current circumstances.”

The possibility that Russia could turn off the power to Europe is particularly scary to Germany, Europe's economic powerhouse. This dependency in a newly unstable European landscape has caused leaders to reassess future plans. The Renewable Energy Sources Act had already set a goal of using all renewable electricity by 2040. An amendment announced this past week will shorten the timeline to 2035. Coal-fired plants are already planned to be eliminated by 2030. Wind and solar energy will be amped up to meet the country's needs. The German Finance Minister Christian Lindner has described renewable electricity sources as “the energy of freedom,” reports Reuters. Regardless of geopolitics, such energy sources certainly are more self-reliant.

Dependence on Russian energy is likely going to be a big problem as the situation in Europe escalates. Some nations like France are less reliant. “The complete West will turn away from Russia,” German Vice Chancellor Robert Habeck told the Associated Press as Russian forces entered Ukraine. “We will diversify our energy system. We will not buy Russian coal and gas in such an amount in the future.” However, immediate actions will be difficult to take given the level of reliance. Immediate gas reserves can sustain in a crisis, but the pipelines and current warfare highlight just one more benefit of shifting to localized solar and wind resources.

Russia's current war on Ukraine has caused Europe to reconsider its energy supplies—Germany has just accelerated their plan to shift to solar and other clean energy. 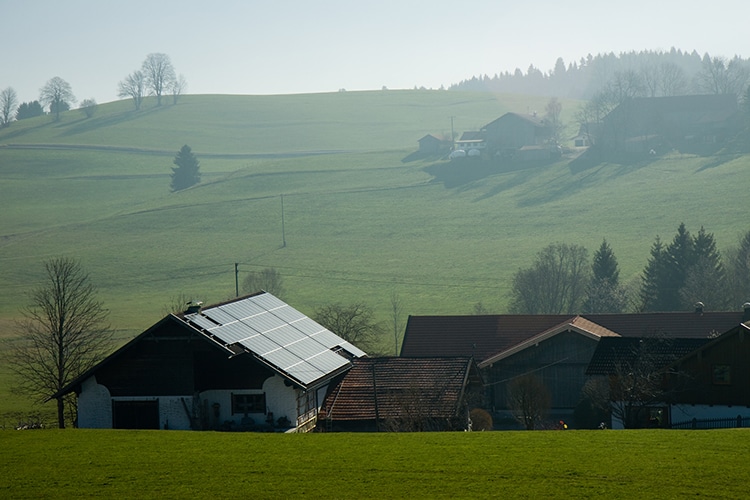