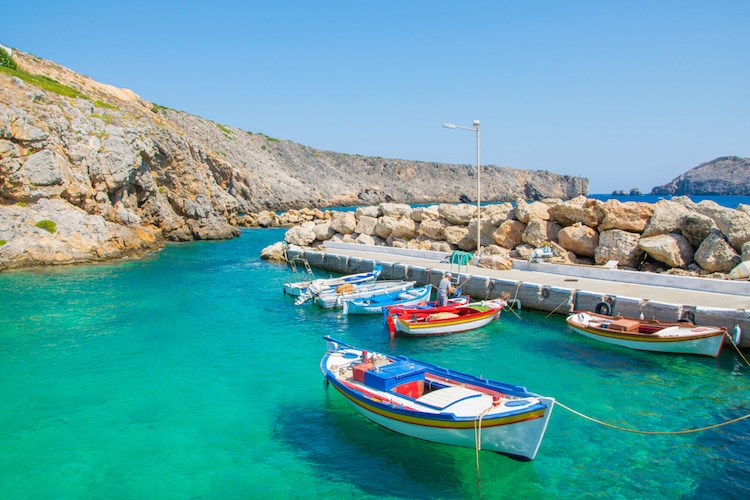 If the idea of living on a Greek island ever appealed to you, now might be your chance to make the move. In an effort to jumpstart the population, the small island of Antikythera is offering incredible incentives for families to put down roots. This includes housing, free land, and monthly living subsidy of €500 ($565) for the first three years of residence.

The island itself, which is located close to Crete, is nearly 8 square miles (20 square kilometers). Its crystal waters and rocky terrain make it a true gem far from the tourist crowds, but with a population of just 24 inhabitants, it risks becoming abandoned. This caused locals, boosted by the Orthodox Church, to make this bold offer. While it may sound too good to be true, the initiative has already lured four families from Athens to Antikythera. This caused the long-shuttered schoolhouse to finally reopen its doors—a move that has greatly boosted morale on the island.

As of now, Potamos is the lone village on the island. Located on the harbor, it's also where ferries depart to make the 2-hour journey to Crete. A lack of tourism means that local businesses are fundamental to keep life moving forward. For this reason, people with skills in construction, baking, farming, and fishing are being encouraged to apply. “These are professions for which we can guarantee a decent income,” says local council president Andreas Charchalakis. 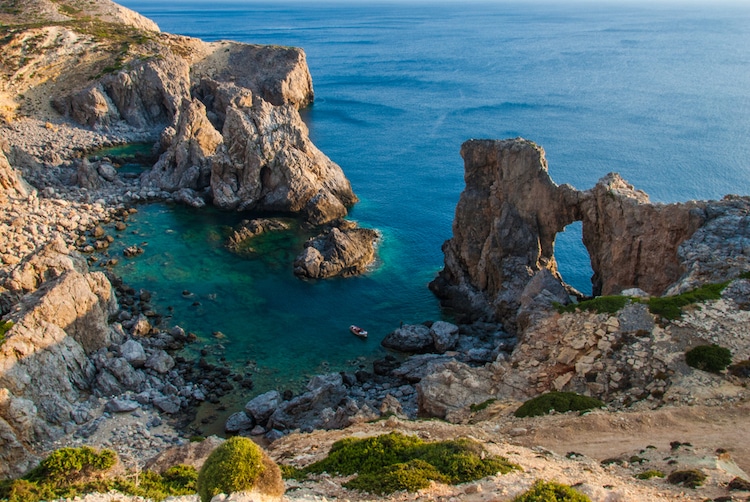 Families must meet certain requirements that the village government and the Orthodox Church—who is sponsoring the initiative—have set forth. The selection process is thorough and precedence is given to Greeks, but if you are a young family looking for a change, there's no reason not to give it a shot. After all, you may just end up living on an island rich in history.

This tiny island is actually the home of the world's oldest analog computer—the Antikythera Mechanism. This incredible artifact, which dates to some time between 150 BCE and 100 BCE, had a variety of functions. Aside from predicting astronomical positions and eclipses for calendars and astrological reasons, it may have also been used to track the four-year cycle of the ancient Olympic Games.

Between the idyllic environment and incredible history, anyone looking for a quiet setting to raise a family will want to give the initiative serious consideration.

Want to Live in Italy? The Town of Candela Will Pay You to Move There