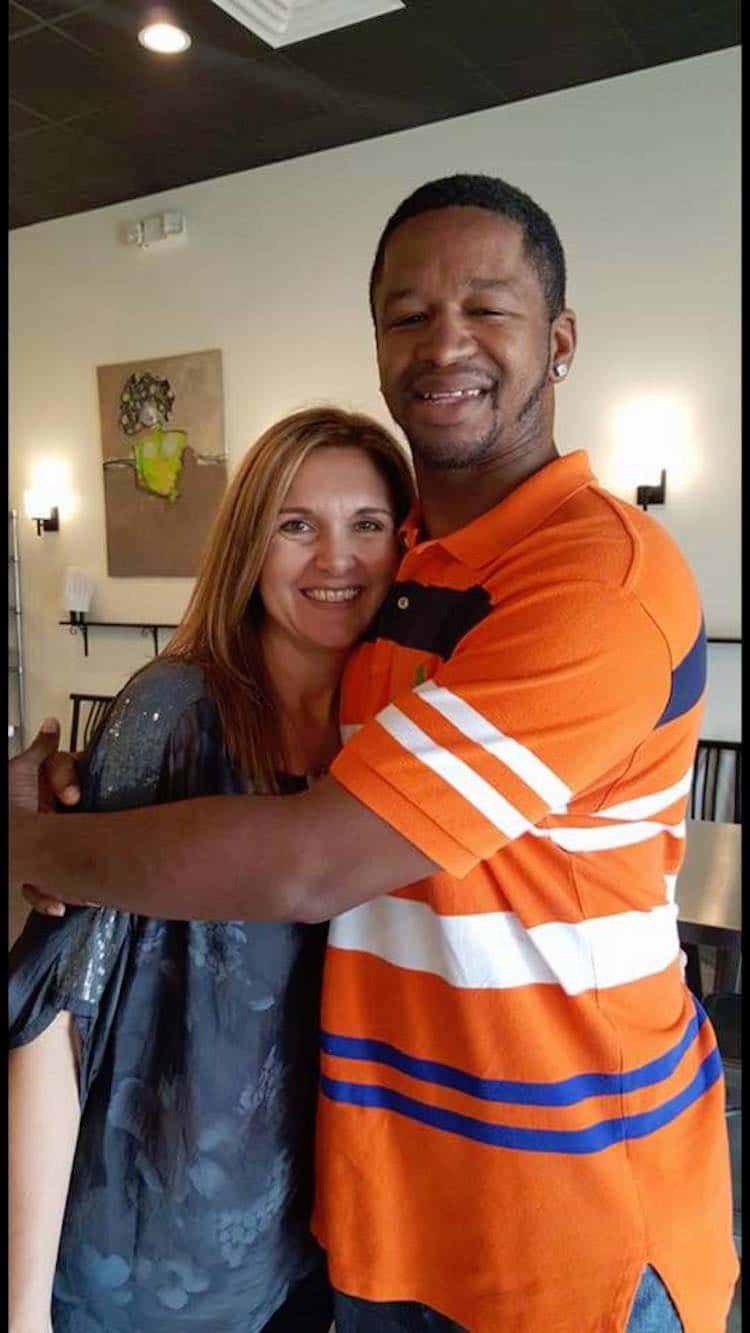 Every day for 3 years, Ginger Sprouse, a resident of Clear Lake, Texas, noticed a homeless man sitting on the same street corner. Rain or shine, he would be there each and every day as Sprouse drove past. Curious to hear his story, Sprouse decided to strike up a conversation with him one day—something that no other passerby had opted to do.

Through their overdue introductions, she learned key details of his life: his name is Victor Hubbard, he is 32 years old, and he struggles with severe mental illness. When asked why he was always posted on that particular corner, he shared a heartbreaking story that deeply resonated with Sprouse. Three years prior, his mother had abandoned him there. Hoping to see her again, he returned to that very spot every, single day. But, sadly, she had yet to appear. “So he waits, and waits and waits,” Sprouse says.

Touched by his tale and concerned for his health and well-being, Sprouse started visiting Hubbard. Eventually, she also aided him in his search for mental health treatment, offered him a job at her cooking school, Art of the Meal, and even invited him to stay at her family's home. As she grew closer to Hubbard, she became even more inspired by his determination, kindness, and optimistic outlook.

To share his story with others, she started a Facebook page (This is Victor) where she posts updates on her family's newest roommate. She also began a GoFundMe page to help get Hubbard back on his feet—and, fortunately, it sounds like he's well on his way. “She came around and she kind of saved me,” Hubbard told local news station KHOU about Sprouse. “She helped me. It’s like grace.”

This is Ginger Sprouse and her new friend Victor Hubbard. 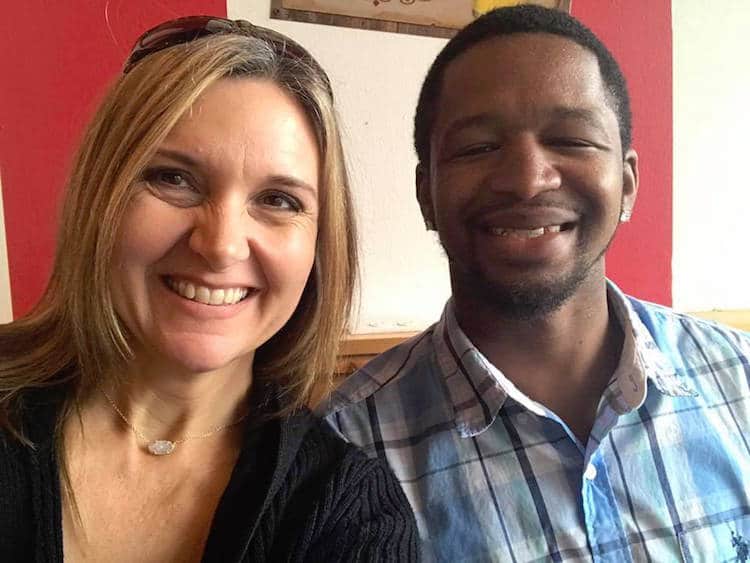 Every day for 3 years, Sprouse saw Hubbard sitting on the same street corner. She later learned that he suffered from mental illness and was waiting for his mother. 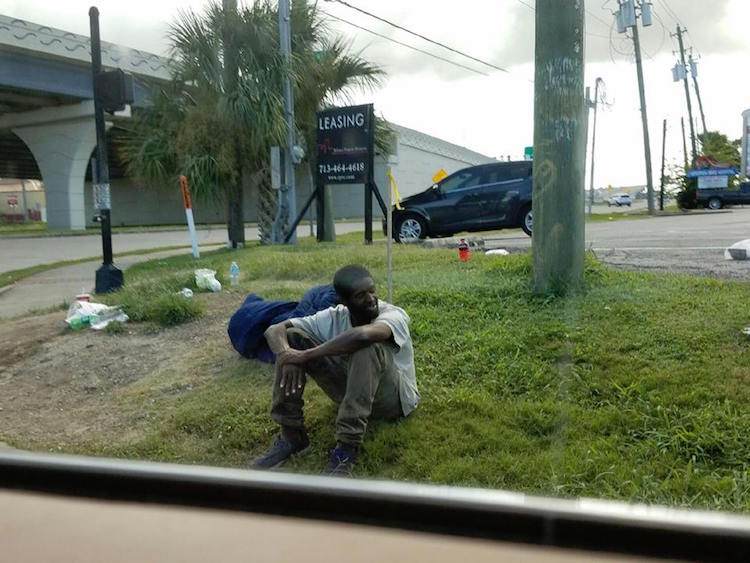 Touched by his story, she became friends with Hubbard. She gave him a job at her company, Art of the Meal… 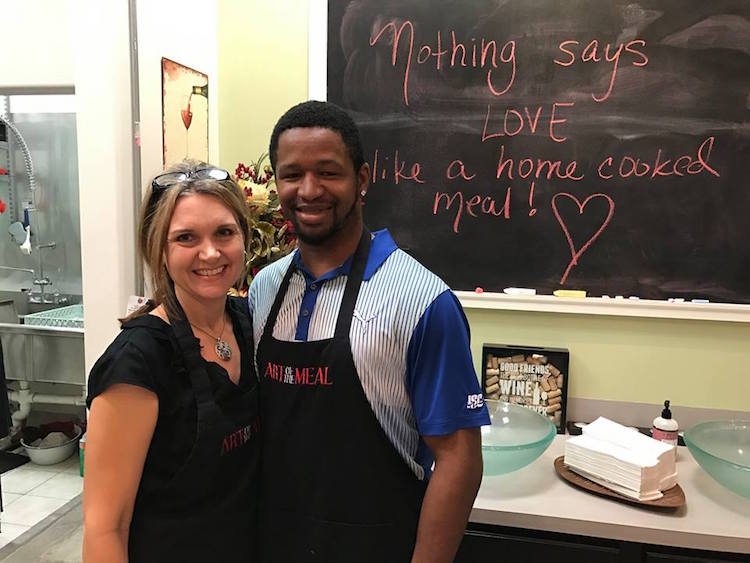 Helped him sort out doctors' appointments… 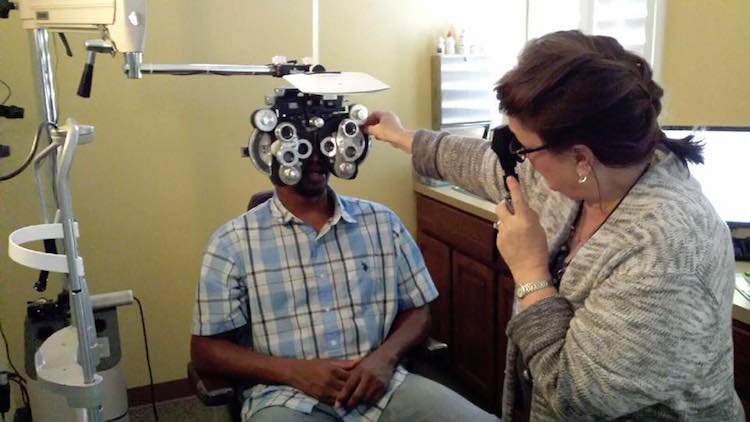 And even invited him into her home. 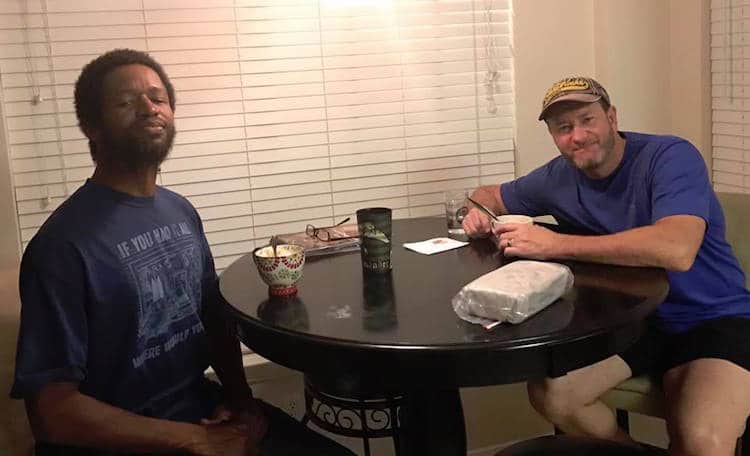 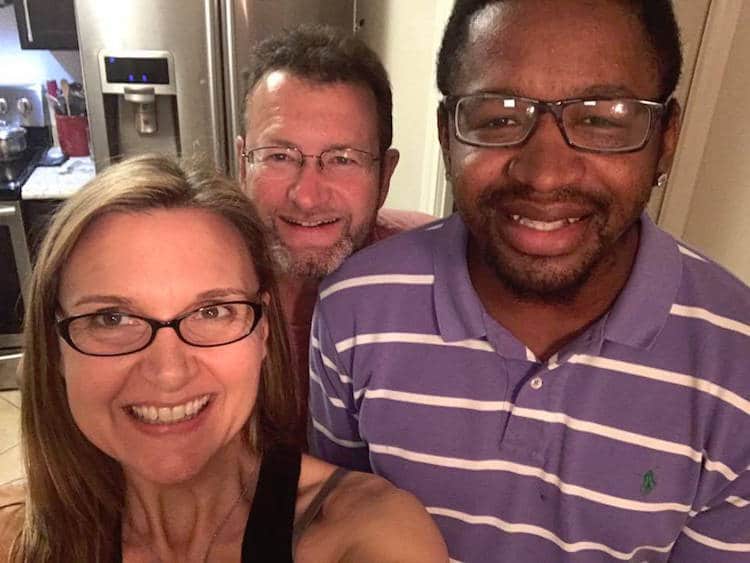 Now, she and Hubbard are best friends. She documents his new life on her Facebook page, This is Victor. 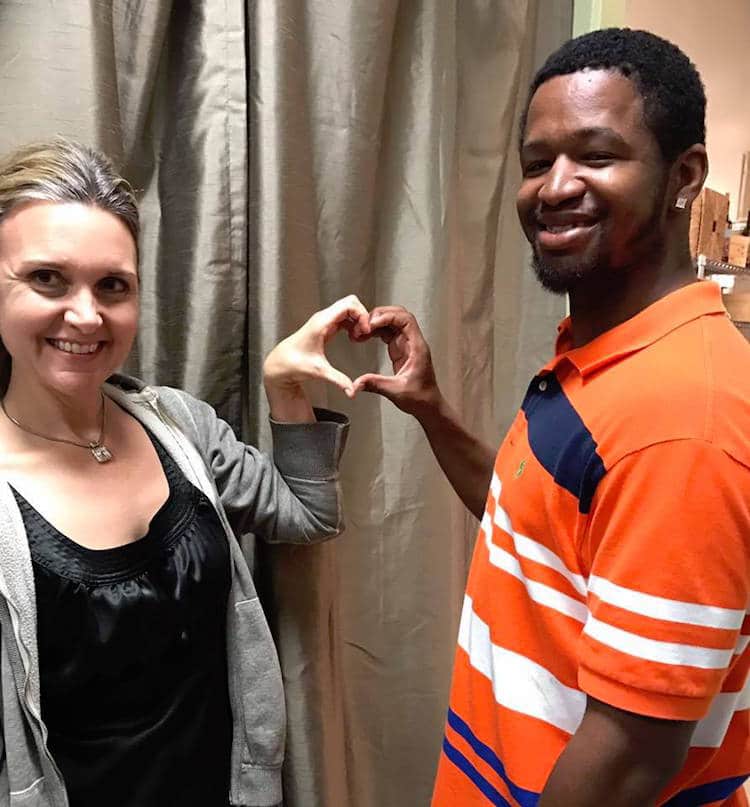 All images via This is Victor.

Inspired by this woman's generosity? Share
Like My Modern Met on Facebook
Get Our Weekly Newsletter
Become a
My Modern Met Member
As a member, you'll join us in our effort to support the arts.
Become a Member
Explore member benefits

Inspired by this woman's generosity?