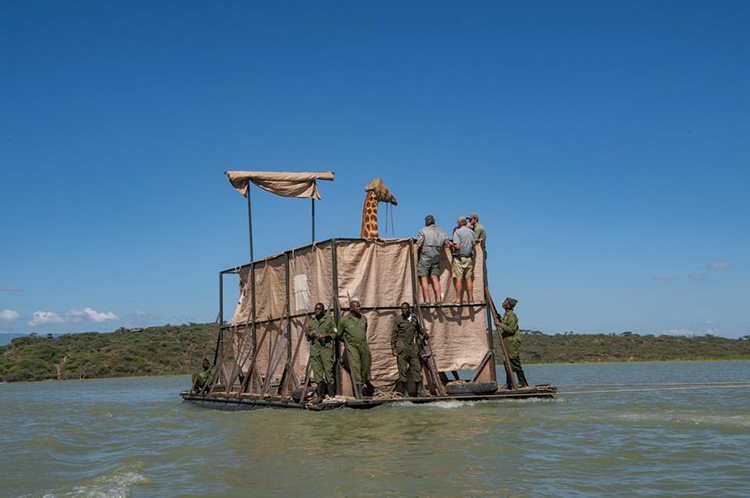 A giraffe on a boat sounds like the beginning to a silly joke, but for conservationists in Kenya it was the only answer to a pressing problem. The rising water levels from recent intense rain along Lake Baringo in western Kenya had stranded several endangered Rothschild's (Nubian) giraffes, as their peninsula home became an island with limited food and crocodiles among the shallows. To rescue the stranded giraffes, U.S.-based conservation group Save Giraffes Now partnered with local communities, the Kenya Wildlife Service, and the Northern Rangelands Trust. With a specially constructed barge, the team recently rescued the first of the stranded giraffes—completing the four-mile journey to the Ruko Community Conservancy where she can live in safety.

The giraffe rescue mission required careful planning and preparation to move such a large wild animal. Local rangers from the Ruko Community Conservancy were feeding the stranded giraffes, who had lost access to their normal feeding range. One female, Asiwa, was isolated from the rest. Trapped on her own tiny island, she became the rescuers' first priority. A large barge was first constructed from empty drums, a steel floor, and fenced sides. The team then sedated Asiwa, attaching a harness with lead ropes and a hood to block her sight (likely so she would not panic). After guiding her onto the raft, a motor boat pulled the barge slowly to her new home. David O’Connor, president of Save Giraffes Now, told Treehugger, “Upon arrival, we removed the hood and she walked off to her new home.”

The seven remaining Rothschild's giraffes stranded on islands in Lake Baringo will be moved in the coming weeks using the same techniques which brought Asiwa to safety. They include one male and six females—a significant number of individuals within an endangered subspecies of Northern giraffes. Less than 2,000 individuals live in the wild or in sanctuaries across all of Africa. As a result, the mission to move the stranded animals was utilitarian as well as humanitarian. In efforts to save the subspecies, the giraffes will be placed in a large fenced sanctuary where they will be safe and (hopefully) able to breed. In the future, conservationists hope they can roam freely and safely over the Ruko Wildlife Conservancy.

To learn more about Save Giraffes Now and their work, check out their website.

An endangered Rothschild's (Nubian) giraffe stranded on a flooded island was rescued recently by conservationists using a specially constructed barge. 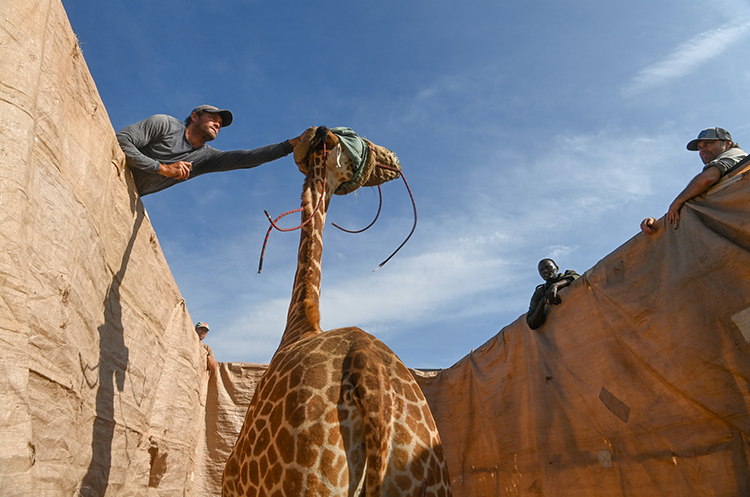 The 4-mile journey went slow, steady, and successfully; the conservationists will rescue seven more giraffes in the coming weeks and bring them to a large fenced sanctuary. 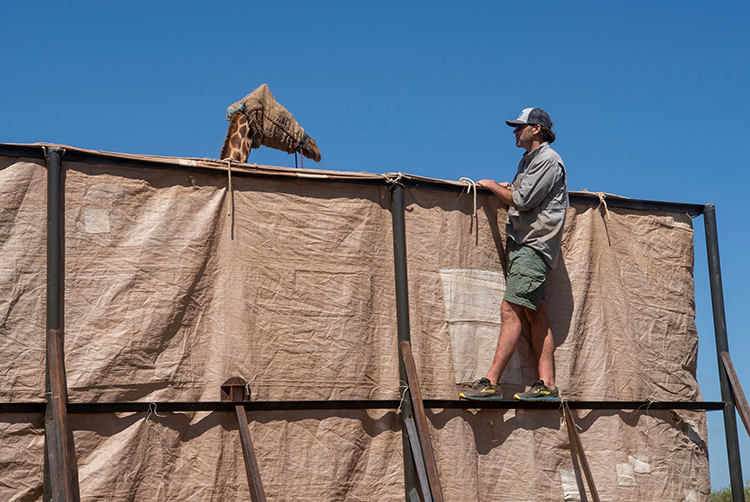 Watch Asiwa the giraffe being brought to safety.

These Beautiful Giraffes Can Roam Free Once More! Share
Like My Modern Met on Facebook
Get Our Weekly Newsletter
Become a
My Modern Met Member
As a member, you'll join us in our effort to support the arts.
Become a Member
Explore member benefits

These Beautiful Giraffes Can Roam Free Once More! 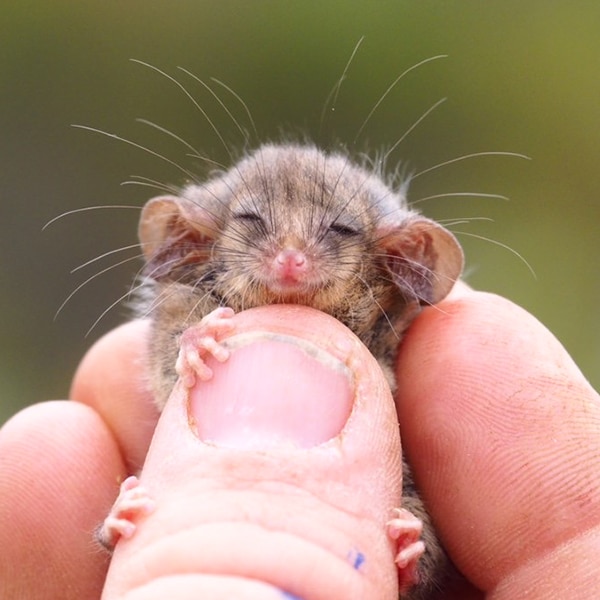 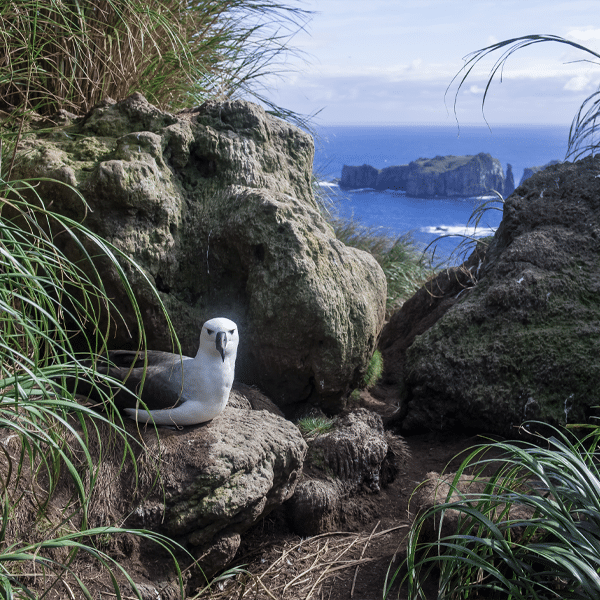 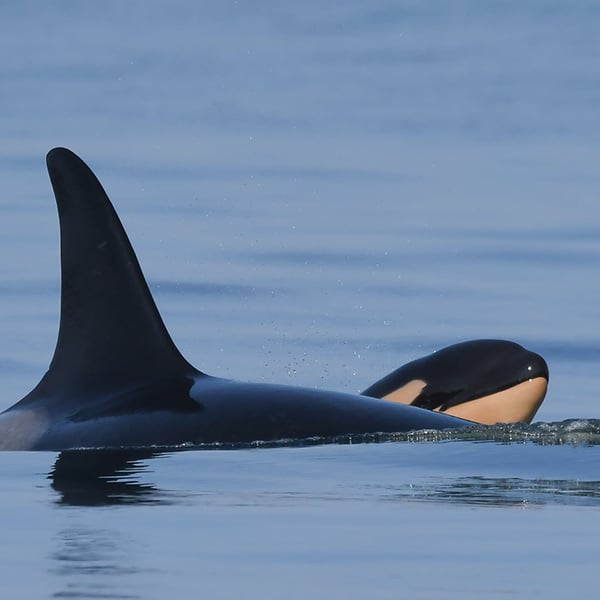