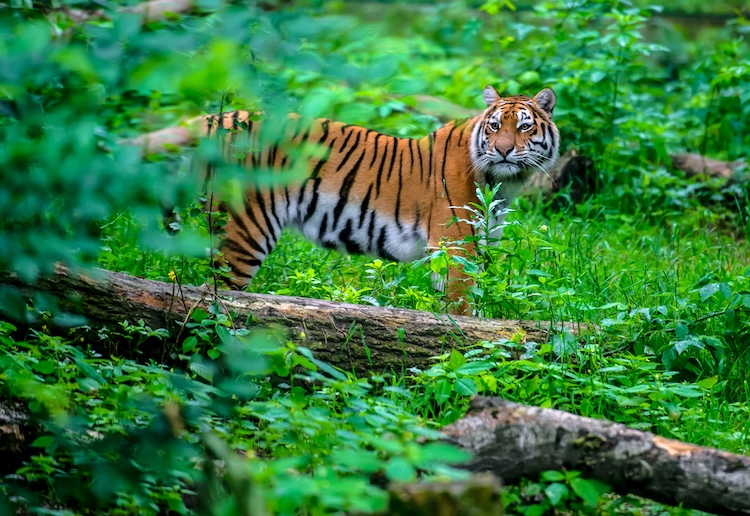 The world is applauding India as it was recently announced that the country has been able to double its tiger population in just 12 years. The latest national census for 2018-2019 counted 2,967 wild tigers, up from 1,411 in 2006. And it's not just India that is seeing a rise in population. Wild tiger populations have also shown significant growth in China, Nepal, Russia, and Bhutan, which is an incredible achievement.

This wonderful news comes after a century of population declines and is proof that solid conservation efforts can work. Today, the World Wildlife Fund (WWF) estimates that there about 3,900 wild tigers throughout Asia, with about 70% living in India. In 1973, India launched Project Tiger as a way to safeguard the endangered species. At the time, there were only nine protected areas in the country. Today, there are 50 tiger reserves that cover a little over 28,000 square miles.

“Tigers can thrive happily given enough space, food, or water. So the progress is a result of tigers and their habitat being better protected,” shares Becci May, WWF's UK regional manager. 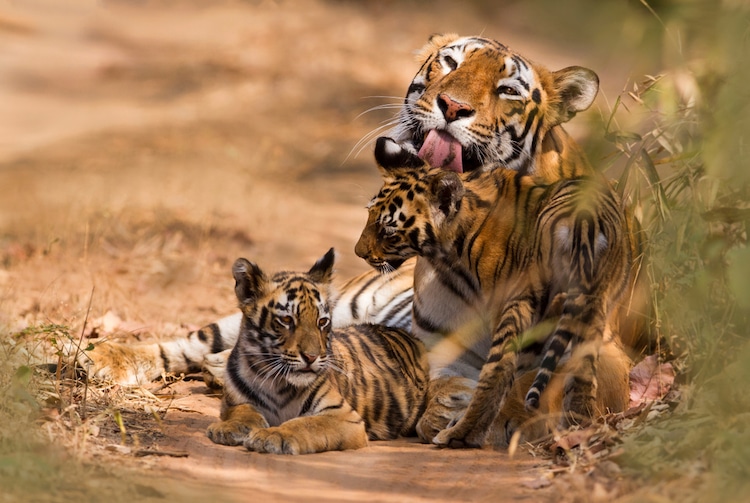 Increased sightings of tigers across Asia are certainly a welcome sign that international efforts are working. Tigers do breed quite frequently under the proper conditions and by dismantling organized poaching rackets, India has fostered a safe environment for these majestic animals.

India has become a world leader in tiger conservation, even lending its expertise to other countries by conducting workshops for field officers across Asia and sharing tactics for tiger reintroduction. Of course, the population boom doesn't come without consequence. Currently, 17 tiger reserves are at full capacity, which means that the tiger population is beginning to spill out of protected zones. In fact, right now, one-third of India's tiger population lives outside of the tiger reserves. This can be a danger both to animals and humans.

Some experts have suggested that the problem can be resolved by relocating some tigers to areas that are under capacity. Given India's success at managing its habitats thus far, we have no doubt that a solution is in the works.