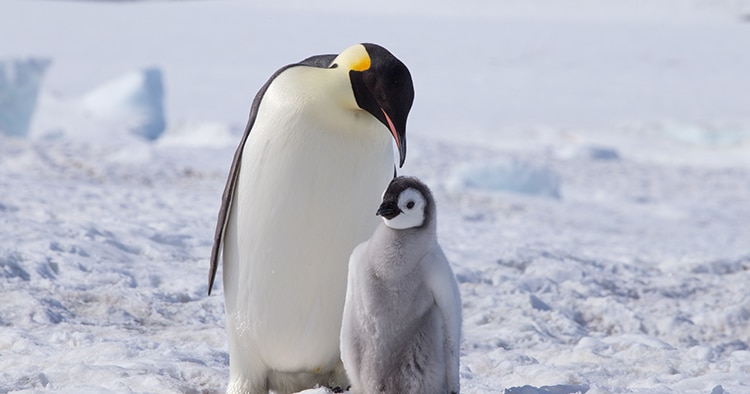 BBC wildlife filmmakers are the first to acknowledge that nature can be harsh. But the general wisdom of these filmmakers, photographers, and researchers is that humans should not interfere with the natural order. During a filming session in Antarctica, however, their abilities were tested when they found penguins stranded at the bottom of an icy valley.

The crew was recording for the BBC Earth series called Dynasties when they discovered that the rookery, including many chicks, may have been blown by a storm into the deep icy ravine. Unable to escape, the animals started to succumb to the elements. Faced with a tough choice, the BBC team had to decide whether to intervene and save the trapped penguins.

There are good reasons why those filming wildlife should not approach their subjects. One reason is that interacting with wild creatures can be dangerous for both animals and humans. Another is that the interventions may prevent the normal functioning of an ecosystem. And finally, animals must have access to their natural food source. For example, while it may be difficult for humans to watch a shark eat a seal, they should not intrude.

After two days of storming, the weather cleared but the trapped penguin population was in dire straits. Considering their options, the BBC team realized that saving the penguins would not disturb the ecosystem or prevent a predator from hunting. They then devised a way to safely rescue the creatures from a distance. The team set to work digging a series of steps up the slippery, steep incline on one side of the gully. Not long after, the penguins can be seen waddling their chicks up the escape route and retreating back into the harsh environment they call home.

While an unusual decision, the team received praise from both the BBC and other wildlife experts for their heroic actions. Such a non-invasive intervention is often not possible, but luckily for this group of penguins, the BBC crew could not turn away.

A BBC film crew faced a difficult decision when they discovered that a rookery of penguins had been blown into an icy ravine and was unable to escape. 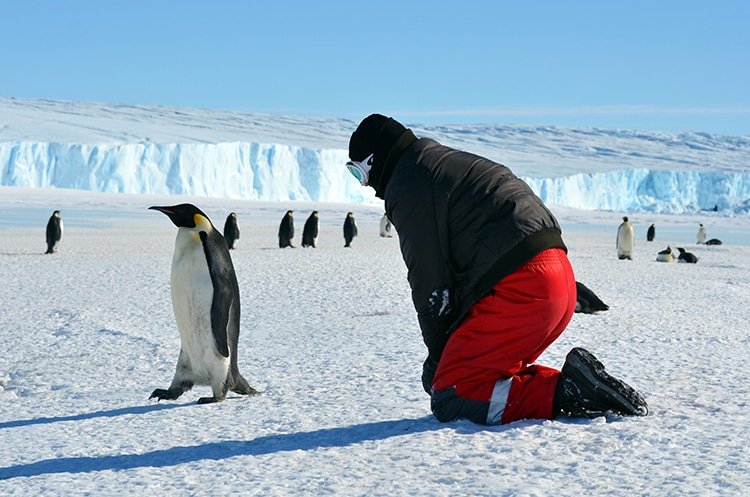 After much consideration, the team decided to save the penguins by digging a set of steps for them to waddle out. 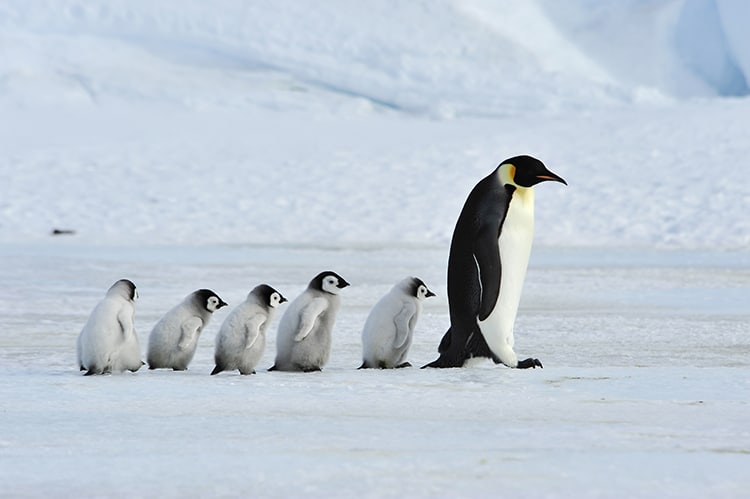 The rescue footage was shown on the BBC Earth show, Dynasty. Watch it here: