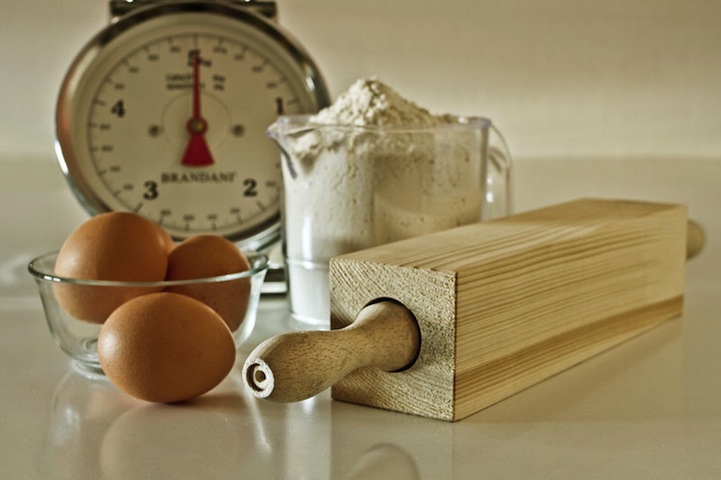 Italian artist Giuseppe Colarusso, aka Mister Solo, redesigns ordinary objects as playful, nonsensical items in his series titled Improbabilit, translated as Unlikely. Clearly inspired by Fluxus, Dada, and the works of Marcel Duchamp, the artist presents a whimsical array of everyday objects whose core components have been substituted with opposing elements.

By replacing the handles of cutlery and eating utensils with strands of rope, Colarusso redefines their usability and purpose, ultimately rendering the objects useless. Even some of the unique designs like a two-container mug sounds like a good idea at first, but once you really think about it, it's bound to lead to disaster in the form of spilled liquid.

Colarusso's unconventional take on the ordinary offers a quirky outlook that aids in defining what the norm is while signifying the importance of design. 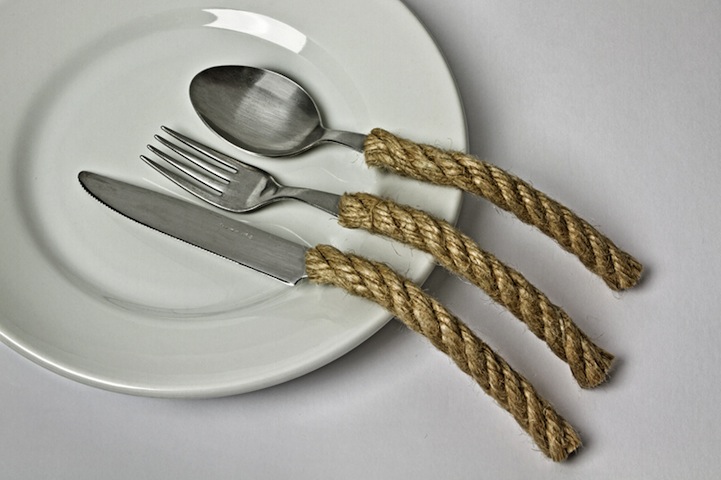 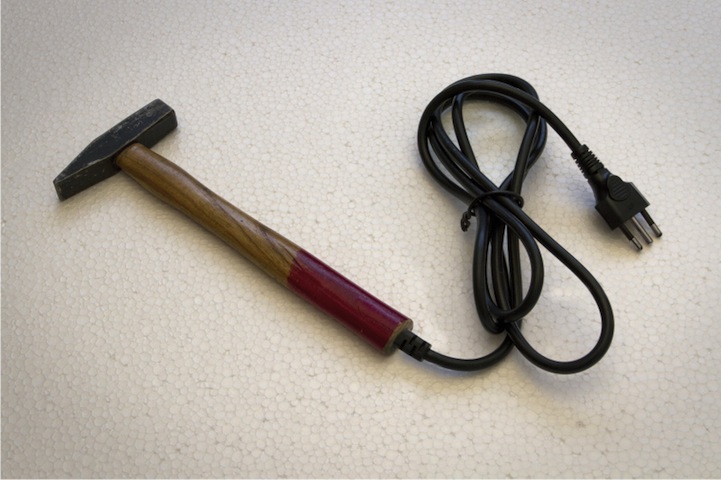 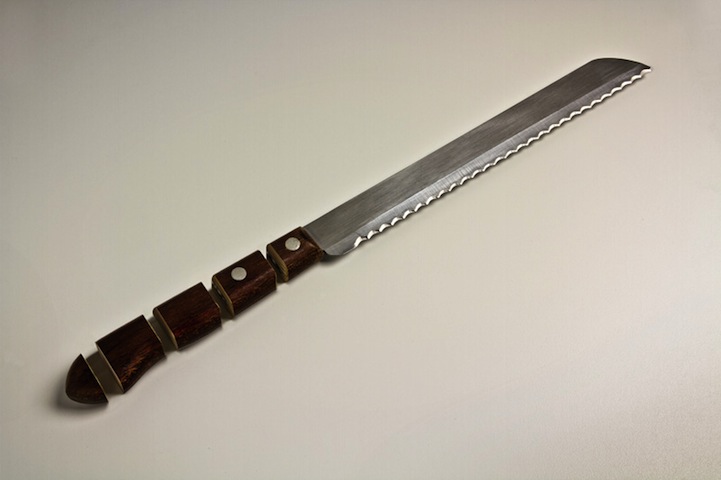 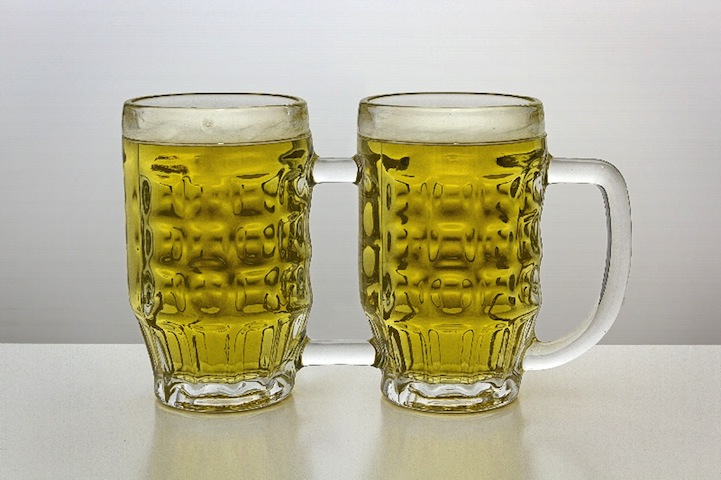 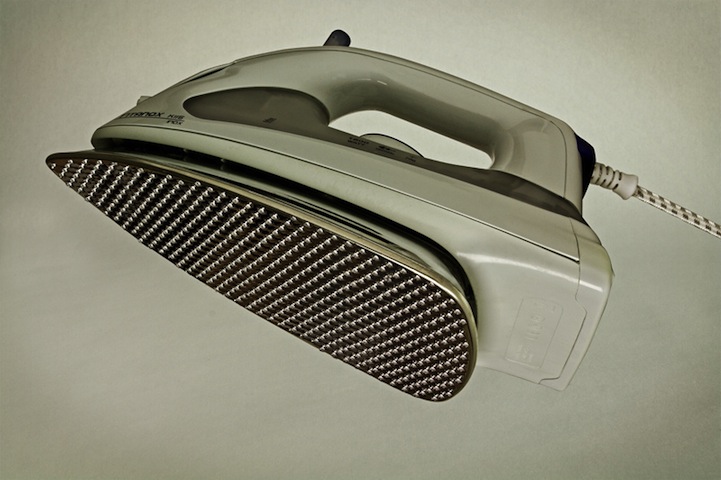 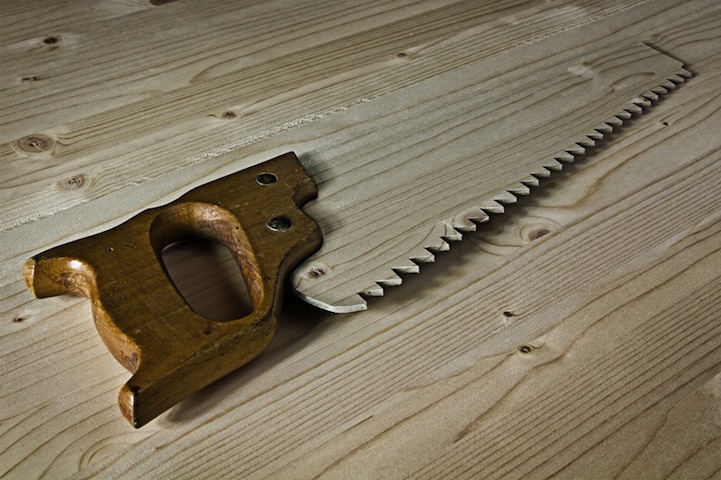 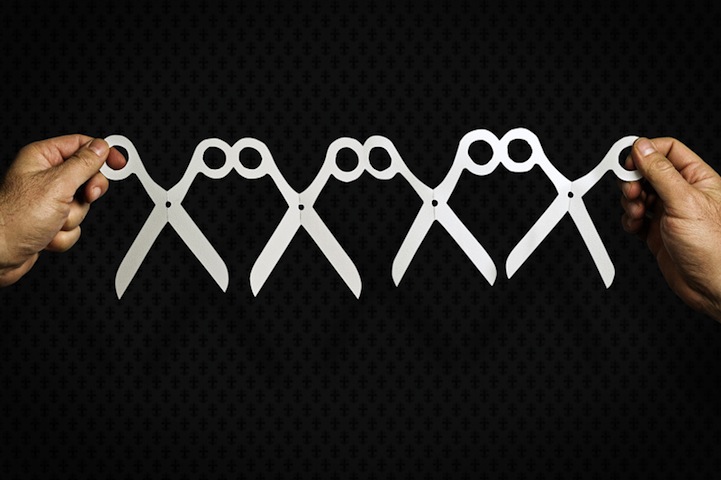 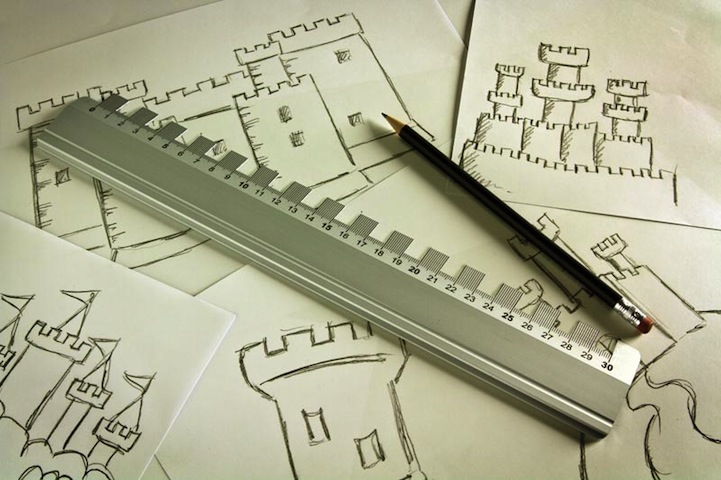 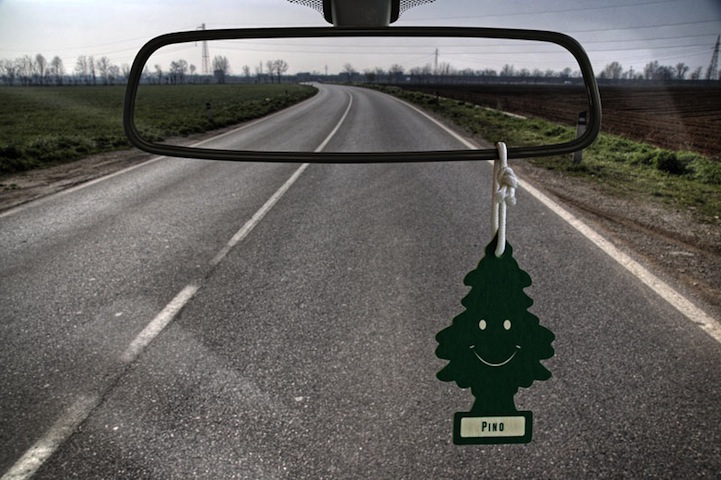 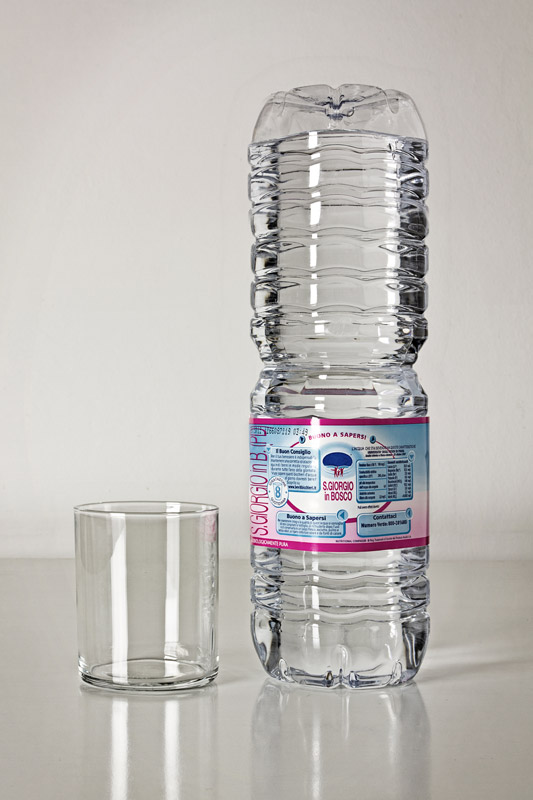 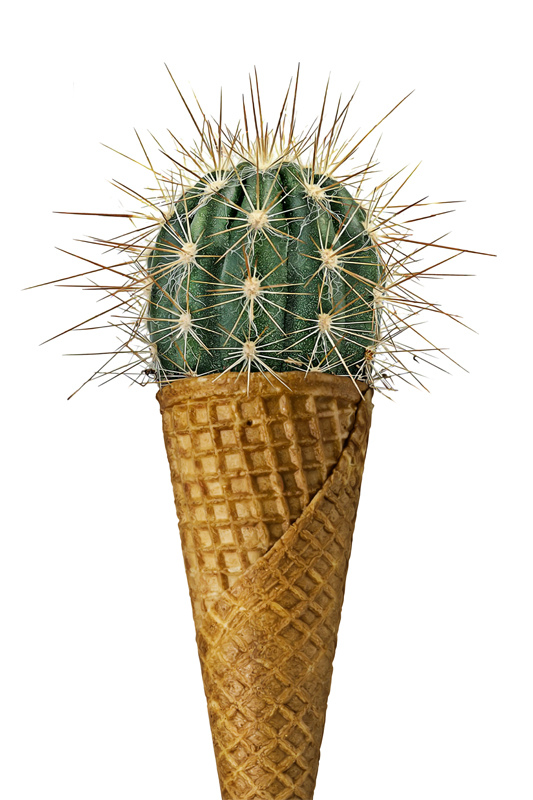