The History of Gold Leaf

The use of gold leaf in art dates back to ancient cultures. In Egypt, it was employed for its ethereal aesthetic and used to decorate statues of gods, precious amulets, and other sacred objects placed in pharaoh’s tombs. 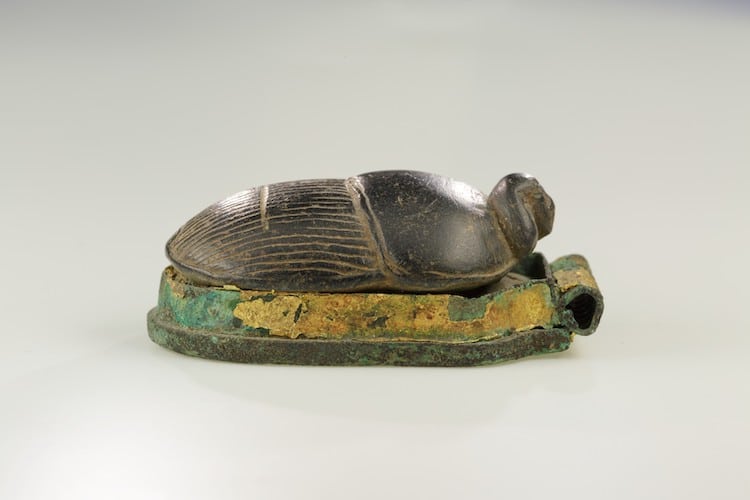 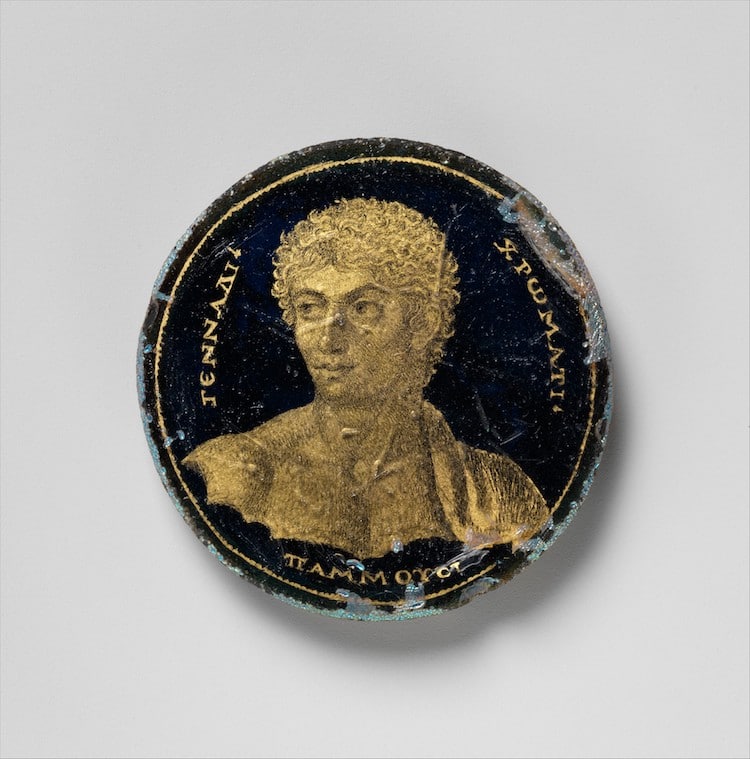 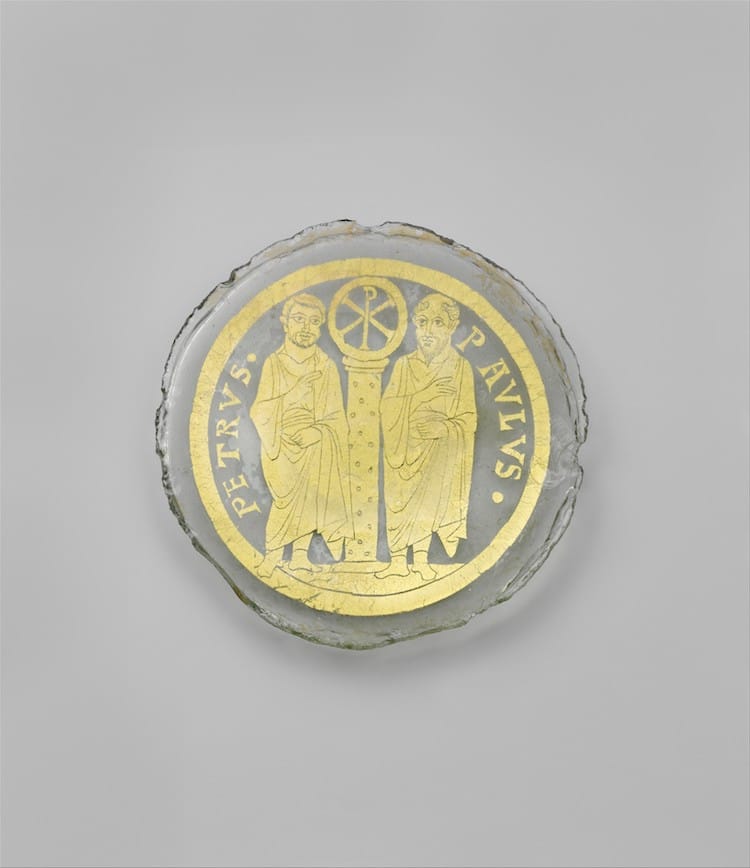 ‘Bowl Base with Saints Peter and Paul Flanking a Column with the Christogram of Christ’ (ca. 4th century) (Photo: Met Museum (Public Domain))

Byzantine artists continued to use the medium in religious depictions, including their well-known gold-ground paintings. In these works, gold leaf sheets were used to compose the background, making the figures appear to float against a heavenly sky. 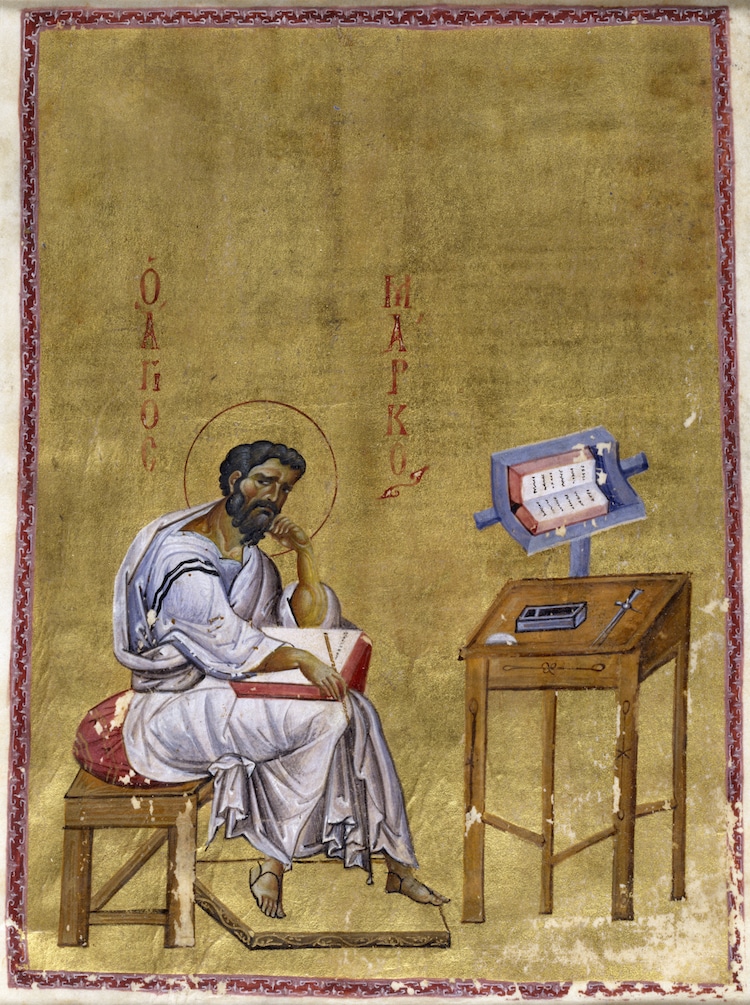 During the Middle Ages, the gold-ground style was also used in panel paintings and altarpieces featuring the Madonna and Child. This was popular until the Renaissance, when artists began to reject this transcendent aesthetic in favor of naturalism. 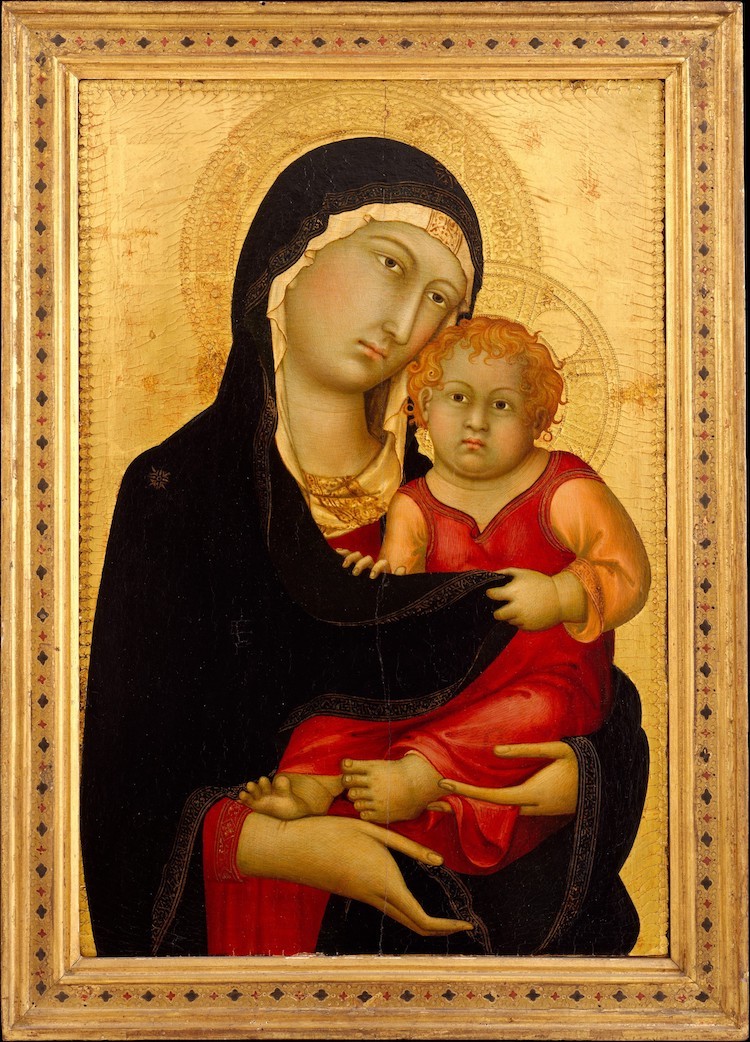 In addition to religious icons, gold leaf was also used in illuminated manuscripts during the Middle Ages. Illuminated manuscripts are handwritten books enhanced with illustrations, decorative borders, and other embellishments, such as intricate initials intended “to mark important passages, or to enhance or comment on the meaning of the text” (The British Library). 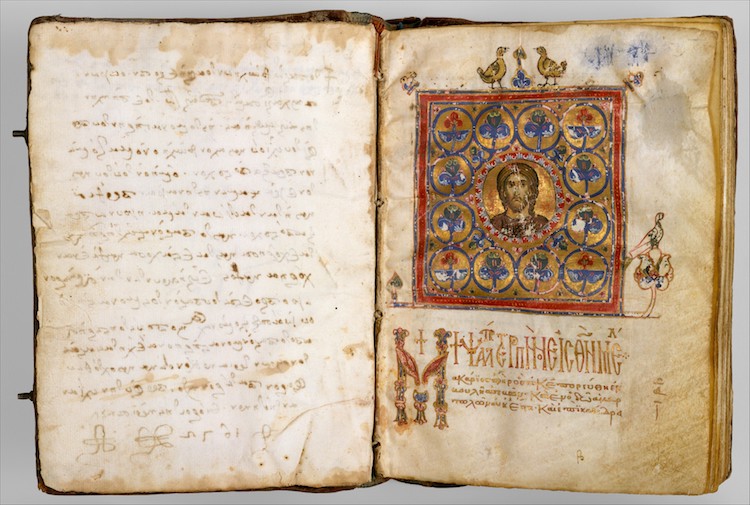 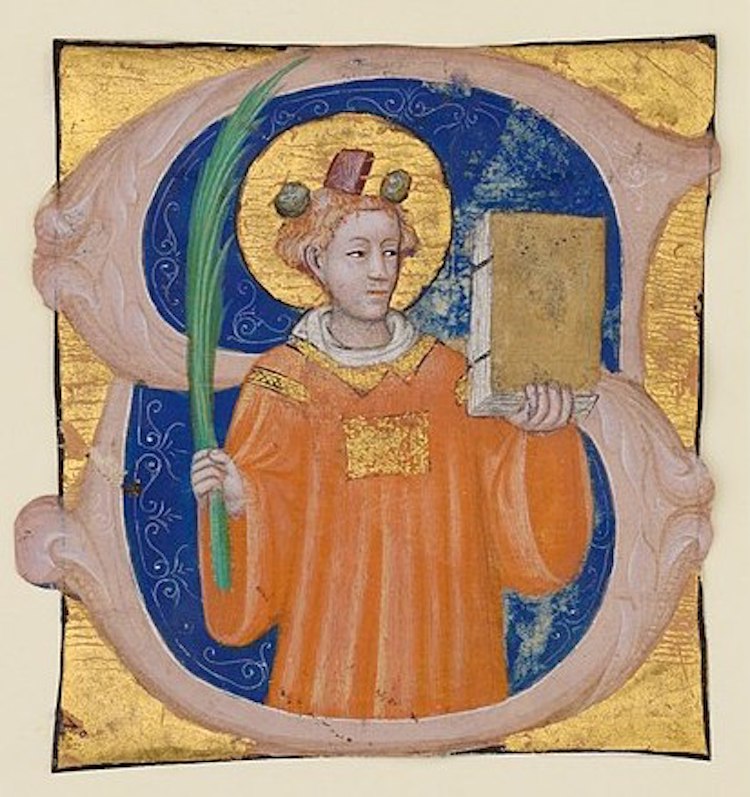 In the 16th and 17th centuries, Japanese artists incorporated gold leaf into the paintings found on folding screens. Similarly, they began to paint directly onto gold leaf paper to produce their own gold-ground depictions. 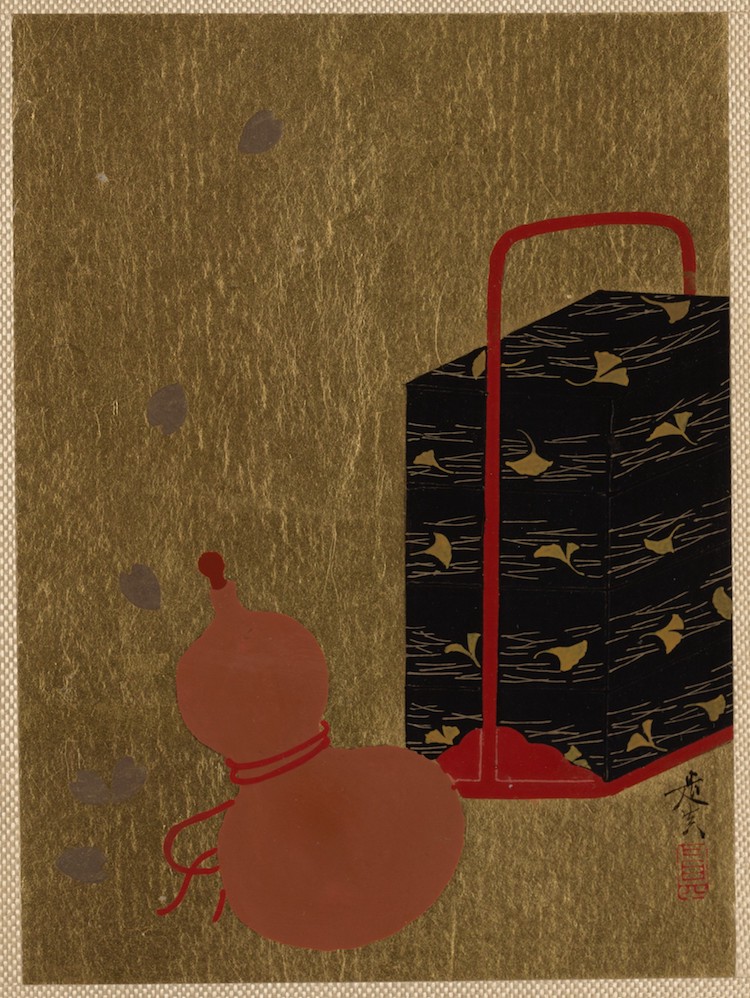 In modern art, the use of gold leaf is most commonly associated with Austrian artist Gustav Klimt. As a member of the Secessionist Movement and a pioneer of Symbolism, Klimt produced experimental and ethereal paintings that glisten with gilded patterns and planes of gold. 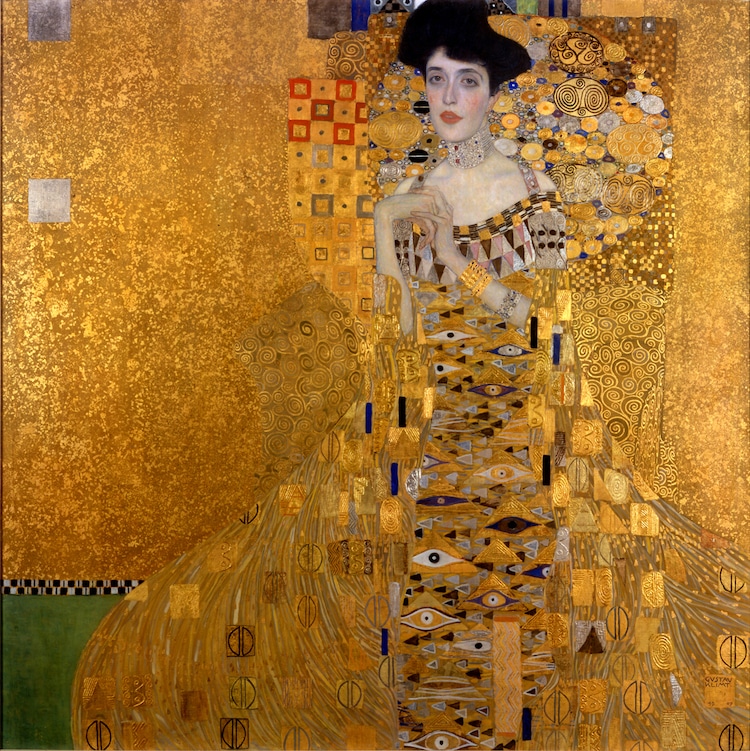 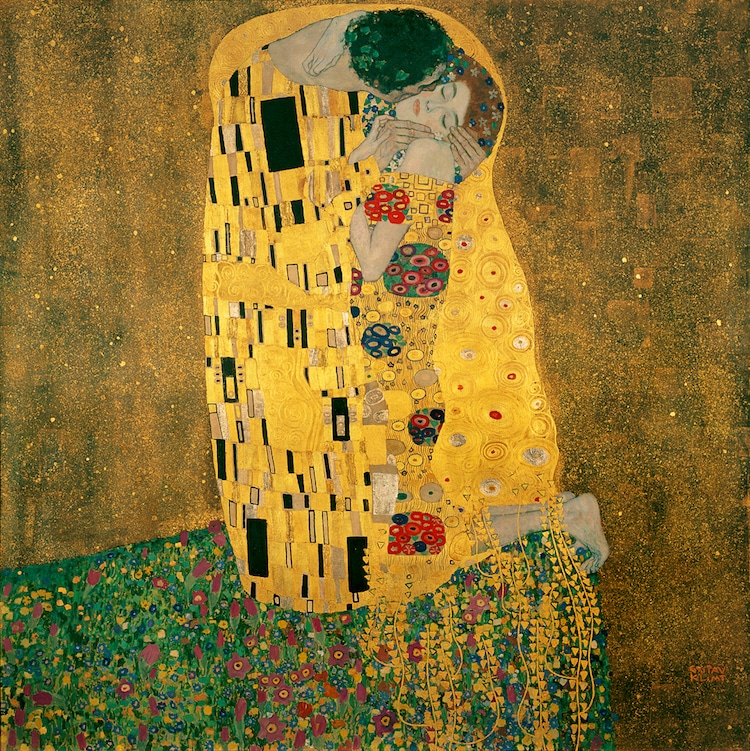 Today, artists continue to use the medium in an eclectic range of work, from scientific art to massive murals. Much like gilded creations of the past, these precious pieces showcase the endless versatility and timeless aesthetic of glimmering gold leaf. 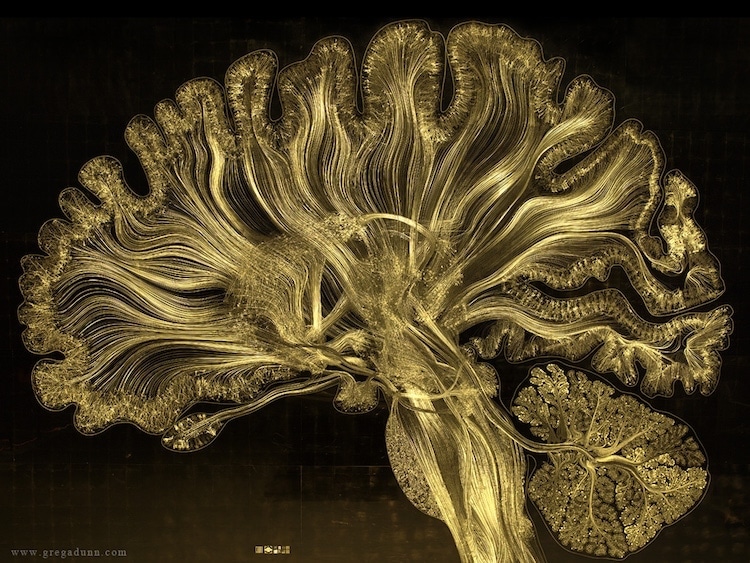 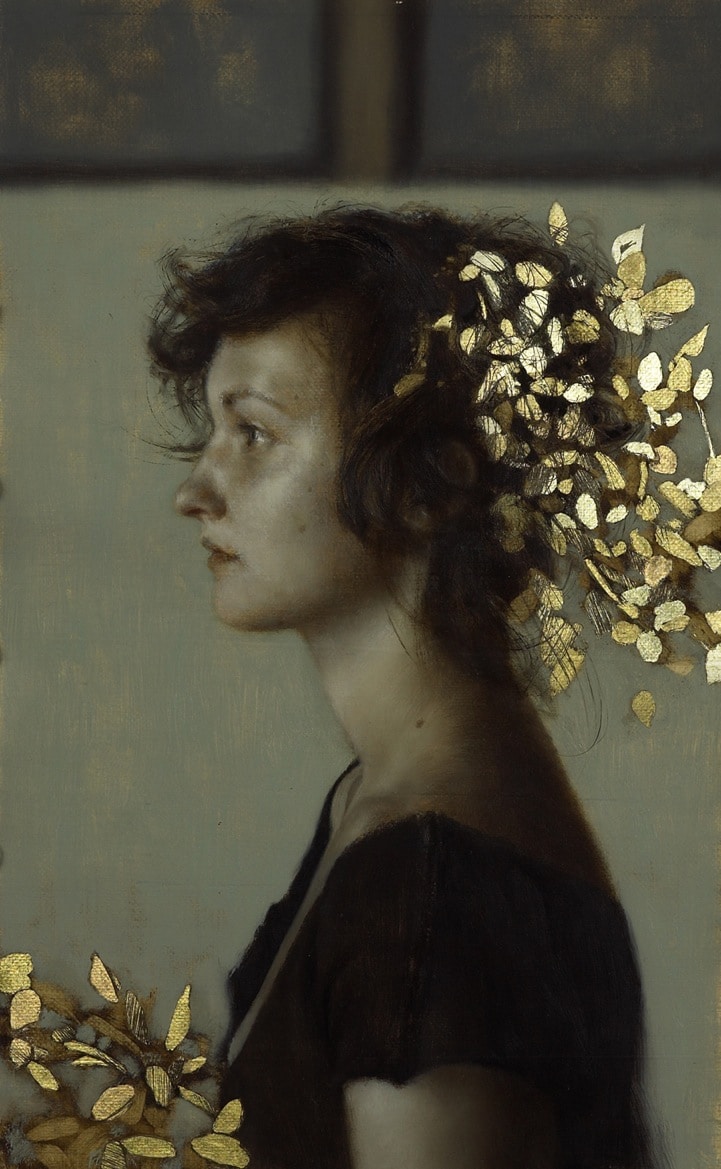 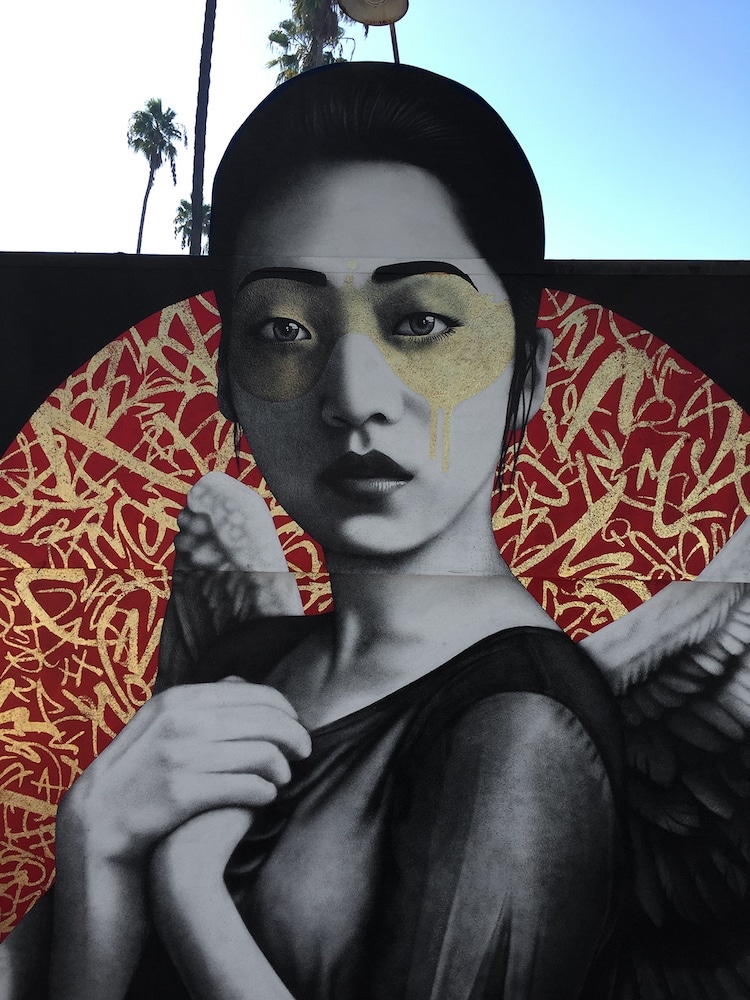 13 YouTube Channels to Teach You How to Paint for Free

How to Make Your Own Temporary Tattoos 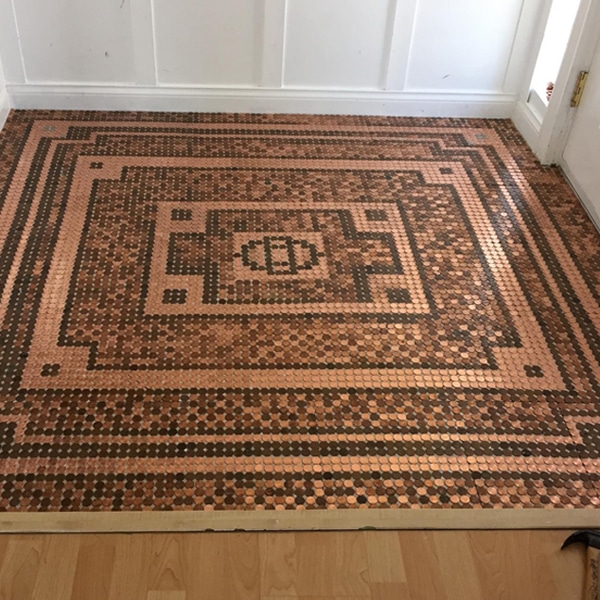 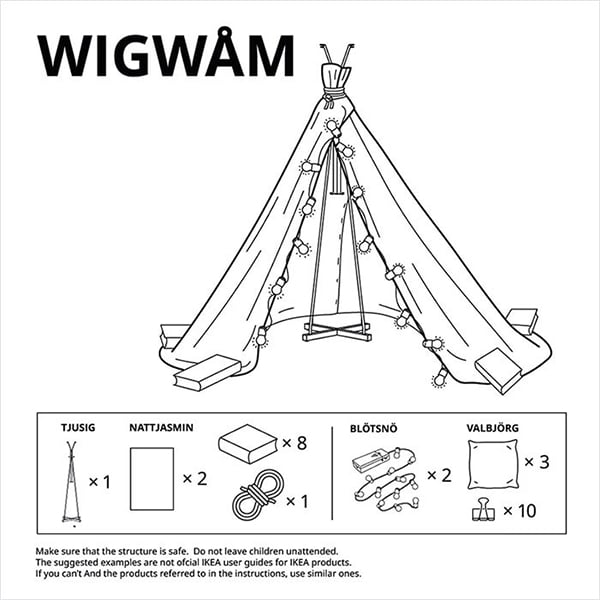