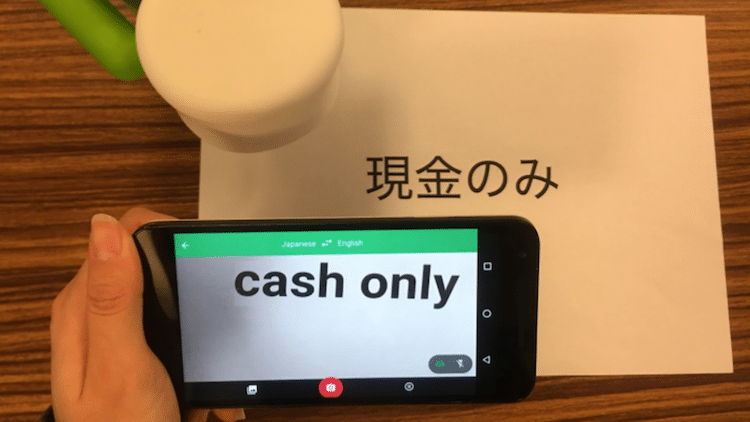 Unlike the traditional features of the rest of the Google Translate app, Word Lens does not work from photographs or require any sort of typing on your end. To get a quick translation on-the-go, all you have to do is point your smartphone's camera lens at the unfamiliar text, whether it's adorning a street sign, scribbled across a menu, or even listed on a food label, and, instantly, an easy-to-read translation will magically pop up on your screen.

Google views this visual aid as especially handy for tourists in Japan, who often “have to worry about taking a wrong turn on a busy Shibuya street or ordering something you wouldn't normally eat.” With Word Lens as your helpful guide, you can stay away from the second guessing and enjoy your holiday—even without a cellular connection!

In addition to converting Japanese characters to English words, the app can also translate English into Japanese. You can see the growing list of languages supported by the state-of-the-art gadget directly on the Google Translate app, which is currently available for both iOS and Android devices. 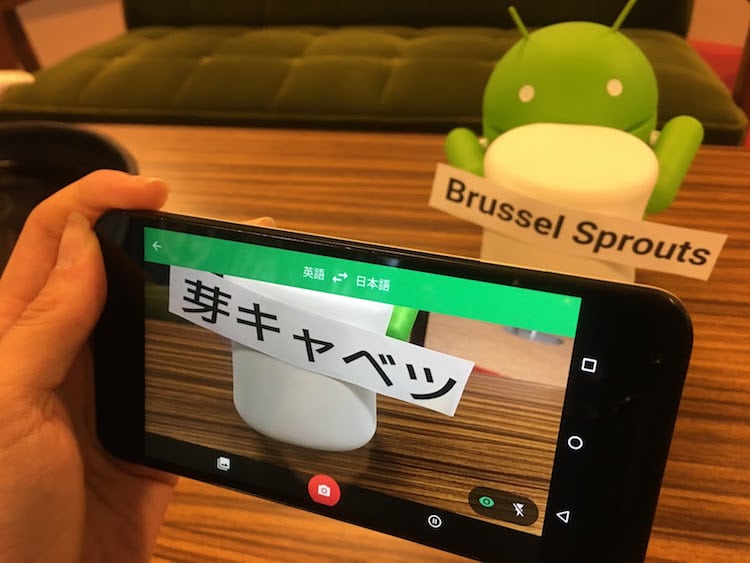 Though it's been in effect since 2015, Japanese has only recently been added to the list of languages. 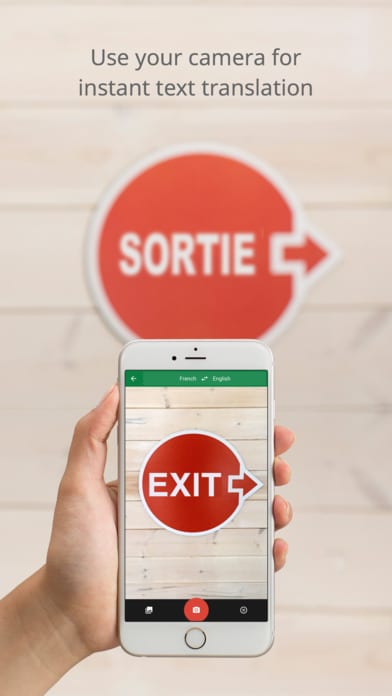 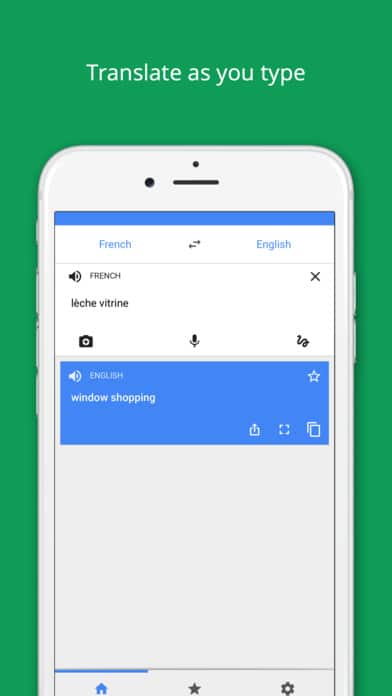 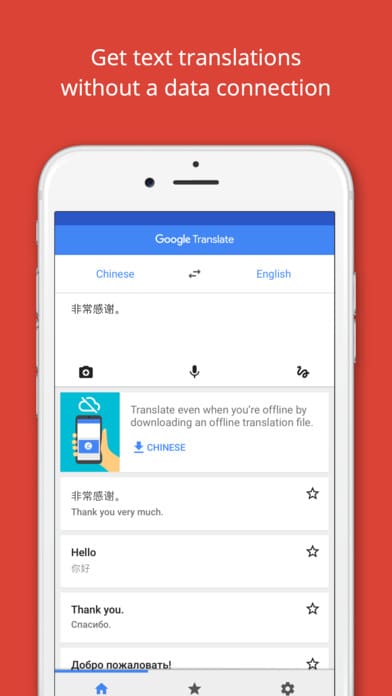 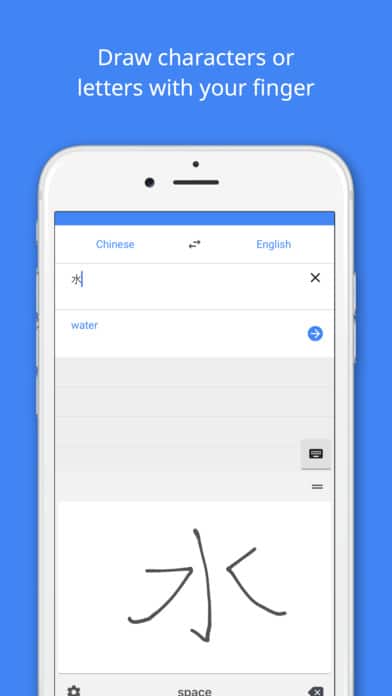 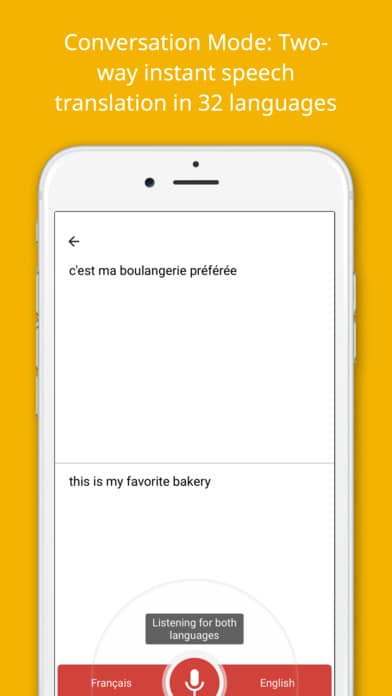