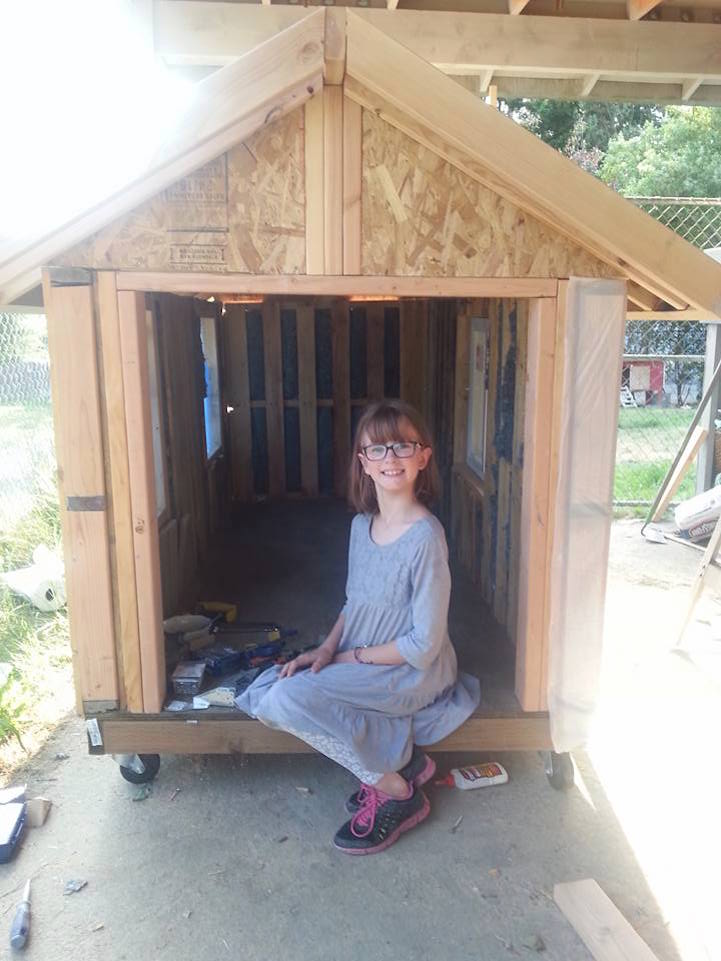 A 9-year-old girl named Hailey Ford is working to build environmentally friendly small homes for an amazing cause. After meeting a homeless man named Edward in her hometown of Bremerton, Washington, Hailey and her mother decided to buy him a sandwich. For the young girl, this was not enough. She wanted to find a way to continue providing food to those in need. So, the young girl started a garden called Hailey's Harvest, which she used to donate 128 pounds of produce to a local food bank in 2014.

The inspiration behind the garden led Hailey to work on building mobile shelters for the homeless in her community. In an effort to help, her mom Miranda applied for a grant from Together Rising and Hailey was awarded $3,000. Her local Lowes store also chipped in by offering a 50% discount for materials to build the necessary structures.

The planned homes will have solar panels and use insulation made from recycled denim. “We can't think of a better example than our Hailey – she's proof that no person – or act of kindness – is too small to change the world,” Together Rising founder Glennon Doyle Melton told The Huffington Post. With this funding, Hailey plans to make eleven of the residences for Bremerton's permanent Tent City, which is expected to open later this year.

Hailey is currently halfway done with work on the first home, which will go to Edward, the man that inspired her to begin this compassionate journey. During 2015, the young activist hopes to grow 250 pounds of food and distribute 1,000 toiletries, 500 feminine hygiene products, 100 coats, and produce as many sleeping shelters as she can find space for. “It just doesn't seem right that there are homeless people,” Hailey told KING 5 News. “I think everyone should have a place to live.” 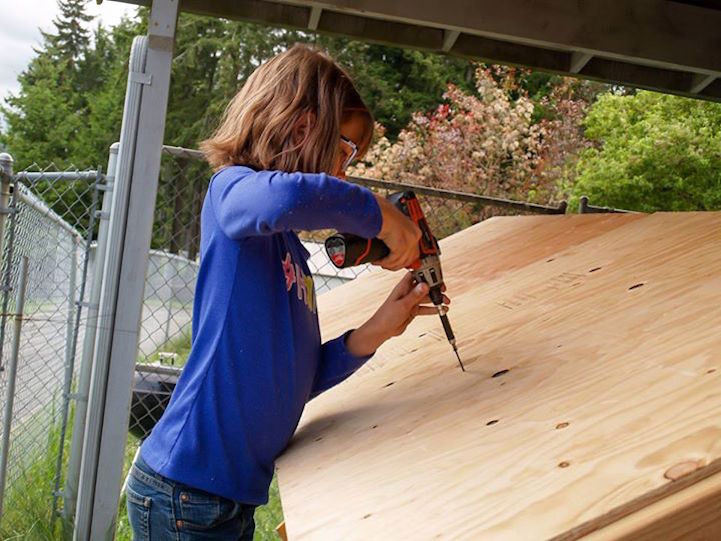 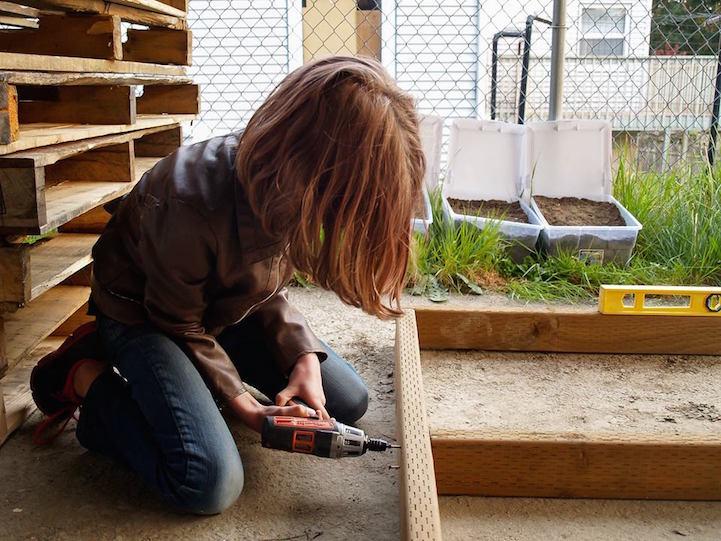 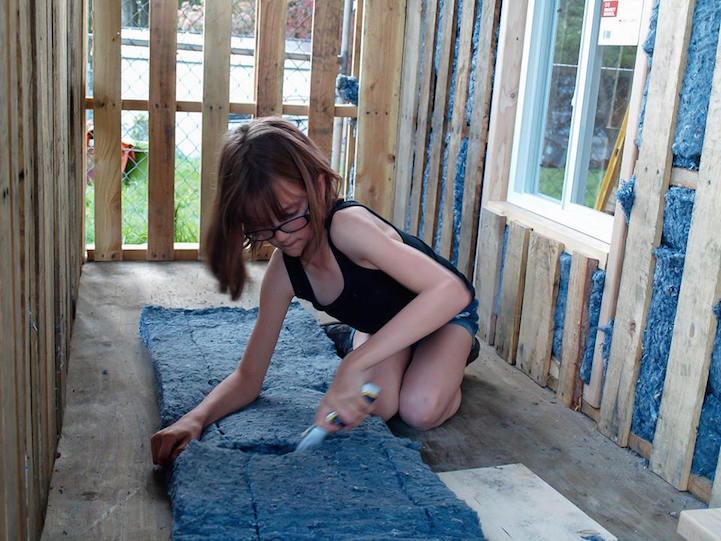 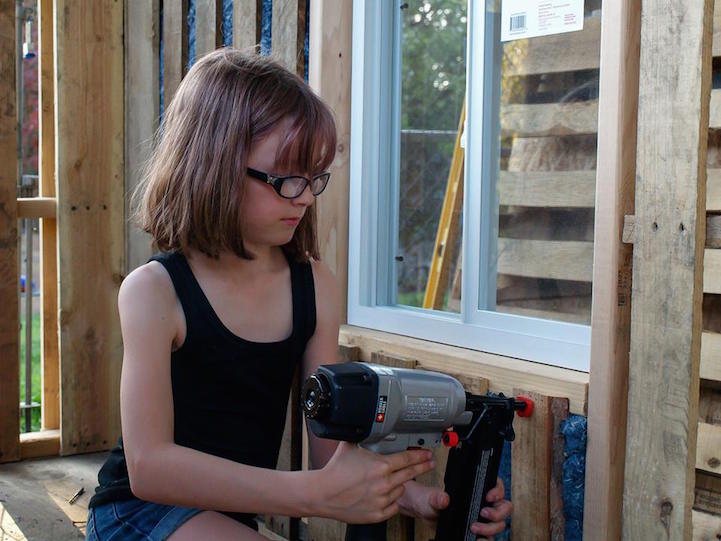 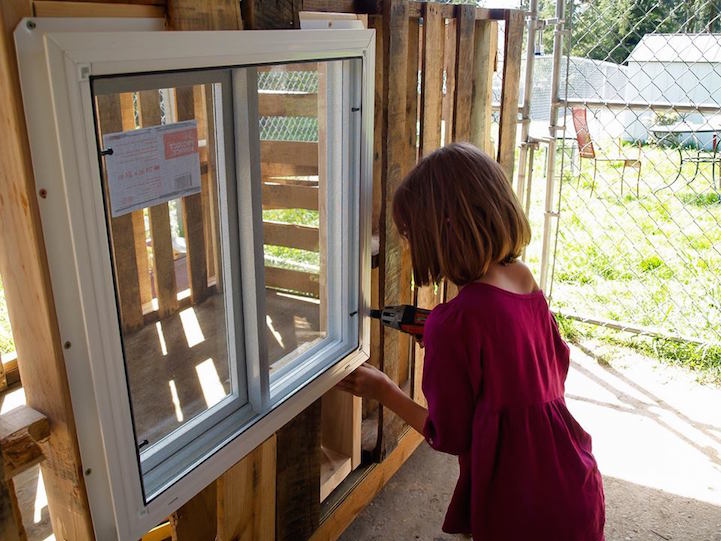 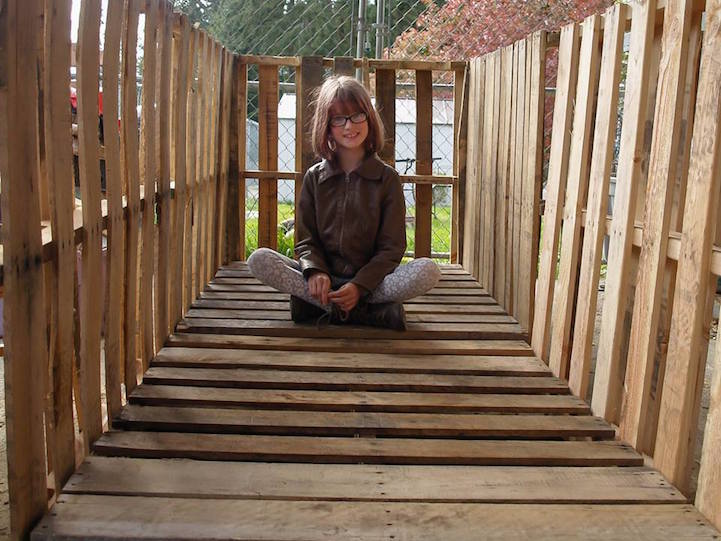 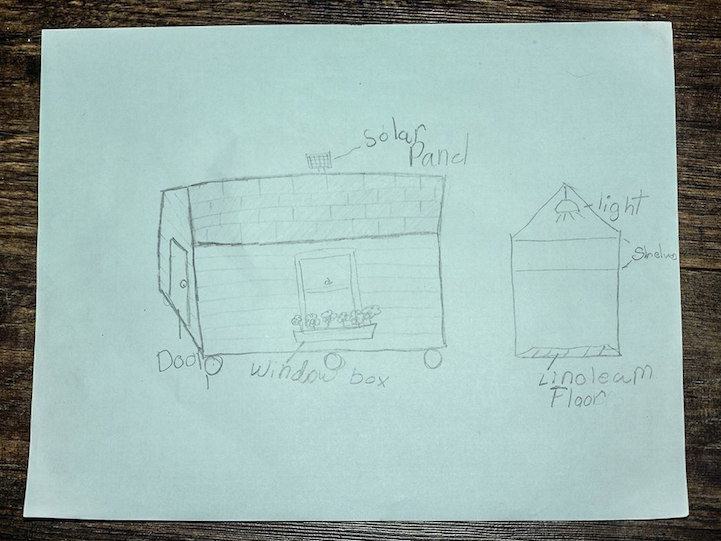