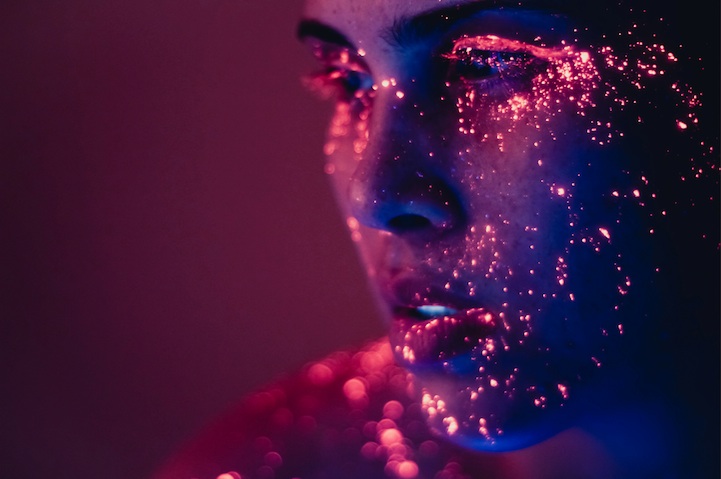 Flecks of vivid neon paint glow brilliantly off faces and shoulders in this series of portraits by Portuguese photographer Hid Saib. At times, the glowing paint seems like the scattered embers of a fire or an explosive shower of sparks racing across the cheeks of the model. In other instances, the disarray seems more serene. Constellations of the night sky softly trace their way across the planes of a face, while an ethereal aurora borealis is created by the colorful luminescence of the neon.

Photography has always been the instrument through which Saib expresses himself and interacts with the world. As a child, Saib was the friend and classmate known for documenting any escapades and always taking pictures of everyone. During his time in university, he began to study photography and once he did, he could never give it up. He now works as a professional photographer with his work displayed in exhibits internationally. 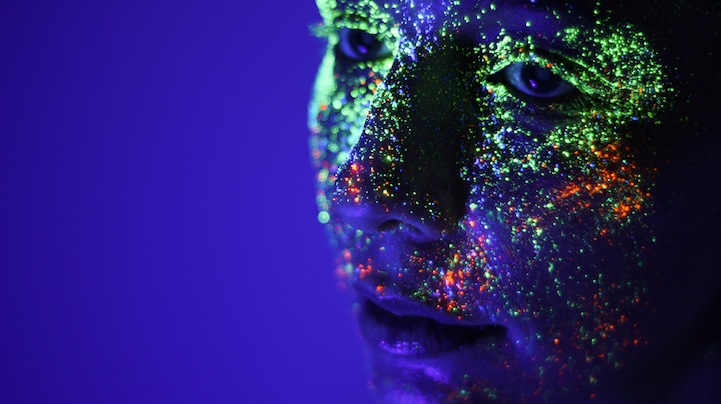 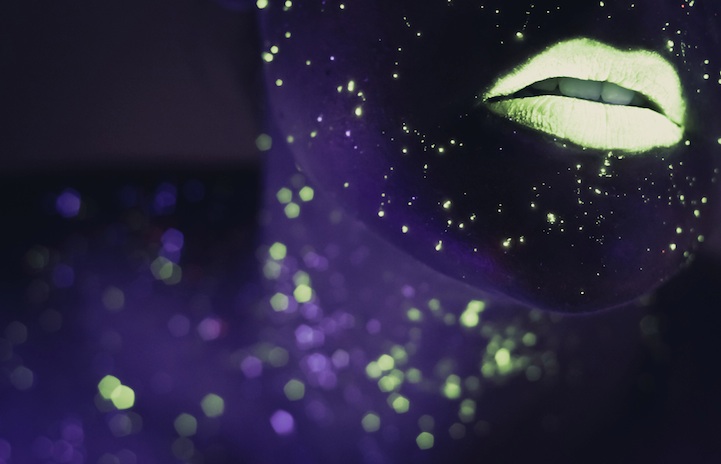 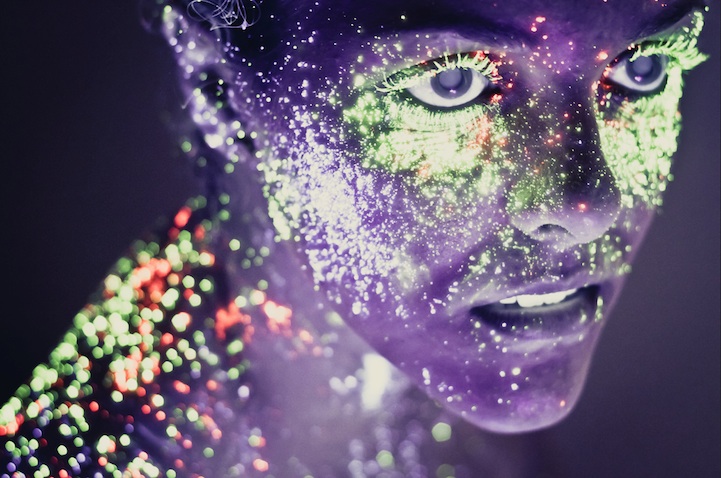 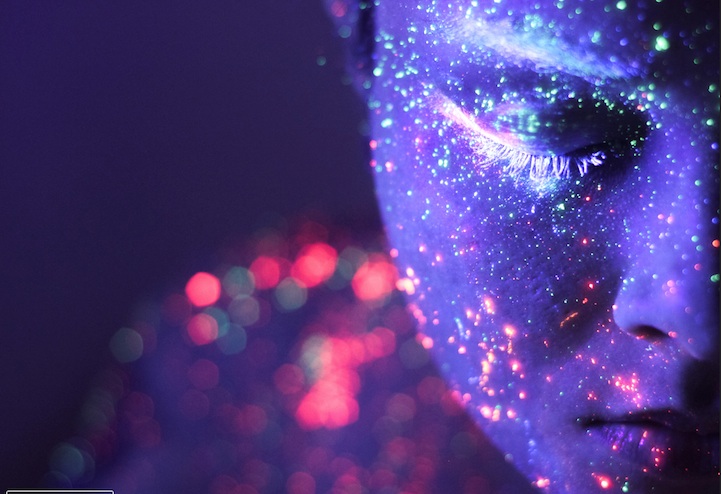 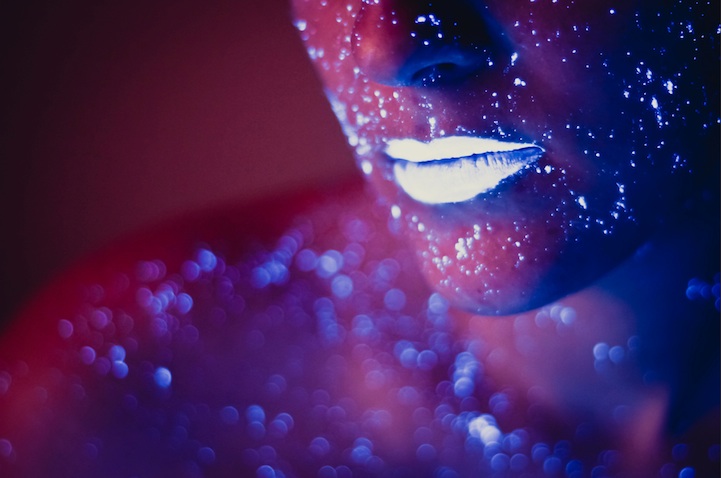