As the daughter of an astronaut, 13-year-old Stephanie is used to her father being away on missions in space, but she still misses him every day that he's gone. Automaker Hyundai recently tried to help bridge the distance between Stephanie in Houston and the International Space Station where her dad works by creating a heartfelt message visible from 200 miles away. The results, which are documented in a touching video by Innocean Worldwide, show how technology was able to bring father and daughter closer together.

Stephanie wrote a special message for her dad all the way up in space. After extensive planning and coordination, a fleet of 11 Hyundai Genesises drove in sync across the Delamar Dry Lake in Nevada in order to make those words larger than life. Copying the 13-year-old's handwriting, the drivers zoomed across the desert to etch letter lines measuring 98 feet wide. The entire message spanned more than 59,000,000 square feet across, breaking the Guinness World Record for “Largest Tire Track Image.”

Best of all, Stephanie got to witness her dad's reaction when he saw it. Through a video call, the teenager was able to watch her father's joy as he looked down at Earth and used his camera to photograph the loving message that meant so much to them both: “Steph ?'s You.” 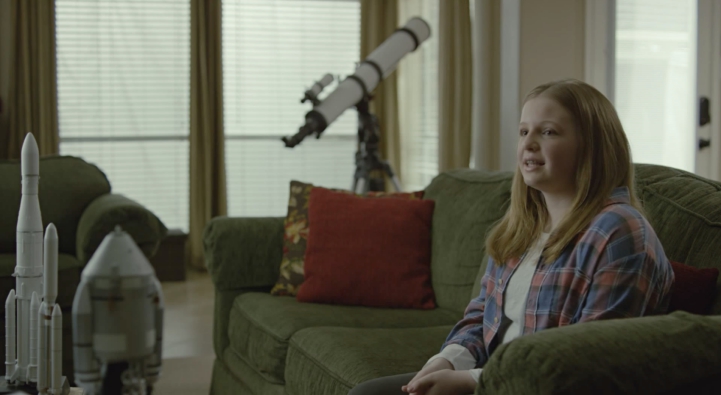 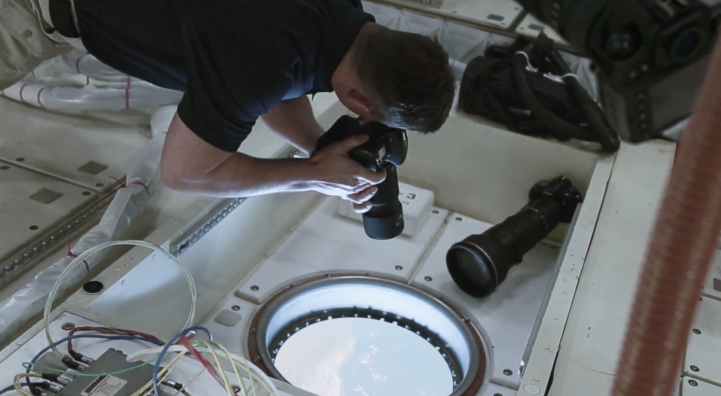 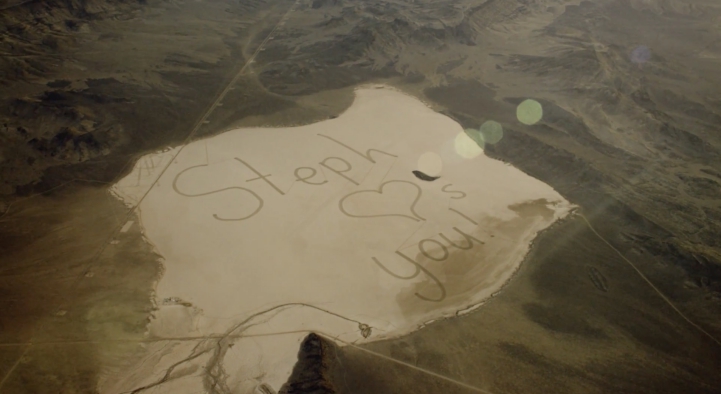 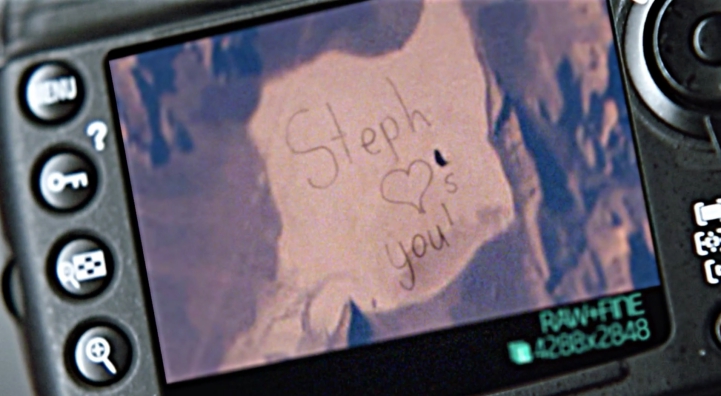