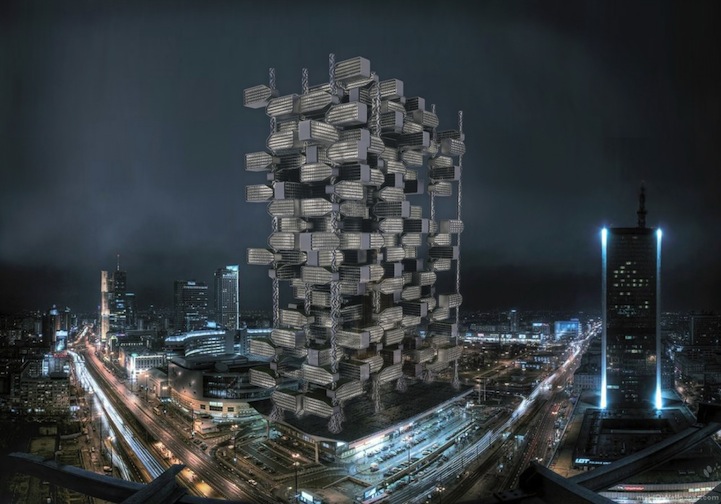 In elementary school, I was completely captivated by the concept of photosynthesis. I did my science fair project on this study of how plants convert carbon dioxide into energy–I mean come on, nature is fascinating! So when I saw this conceptual building idea, I was immediately hooked.

Developed by IAMZ Design Studio and architect Ahmed Elseyofi, World of Chlorophyll is a skyscraper concept based off of the natural structure of a plant. According to IAMZ, the project, “imitates the ‘branch and leaf' structure that is associated with its photosynthetic function… The units take the form of leaves, stemming mainly from the columns, and simulate Mother Nature.”

The proposed purpose of the New York City building is all encompassing, intended to include residential, commercial, administrative, hotel, and entertainment spaces in the 10,000 square foot plot. Additionally, some environmentally friendly functions would include natural unit ventilation, direct sunlight exposure, and the creation of indirect lighting. The idea is solely a concept for now, but I do think it would be a great addition to New York City's iconic skyline. 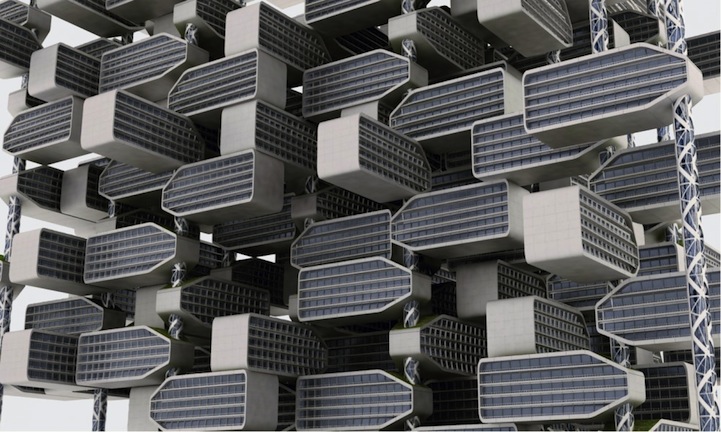 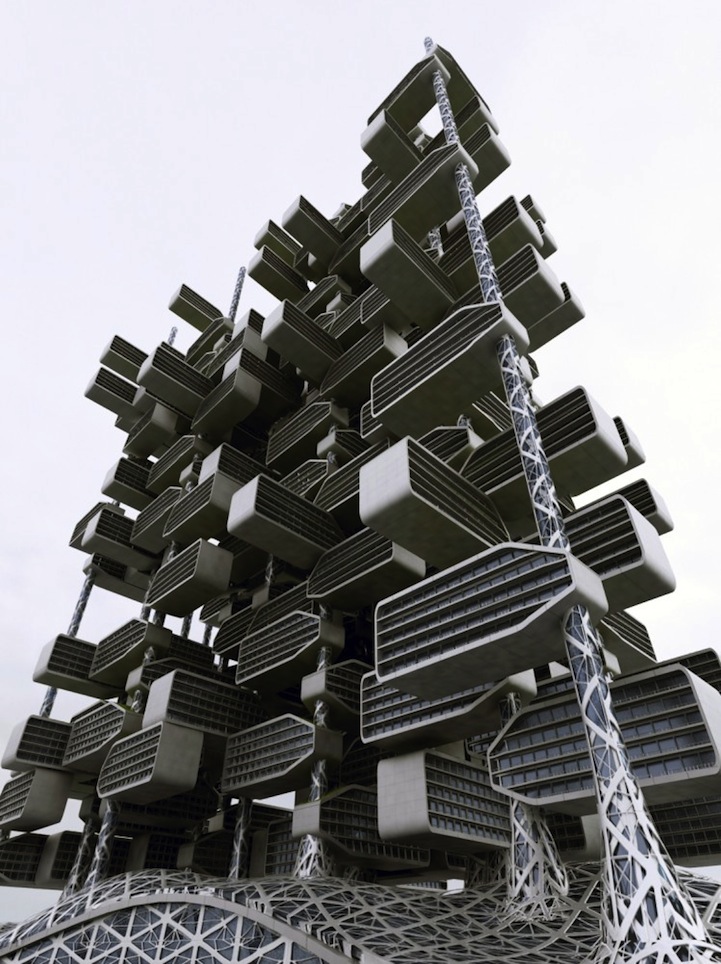 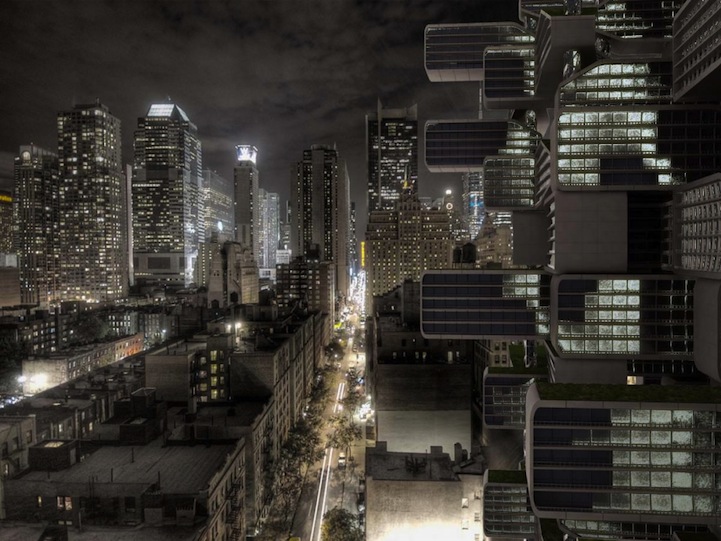 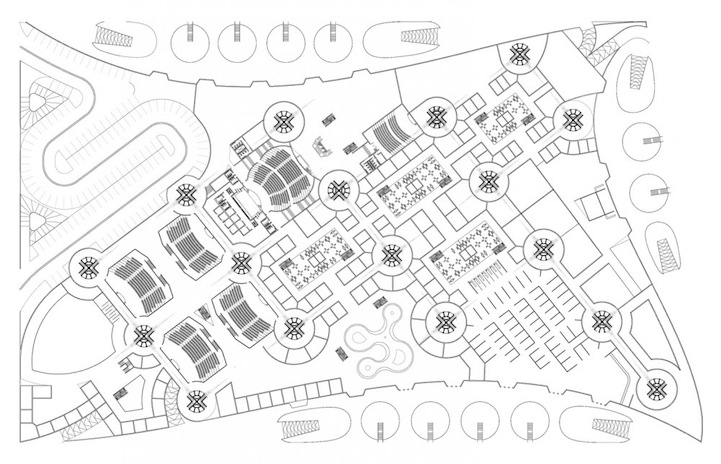 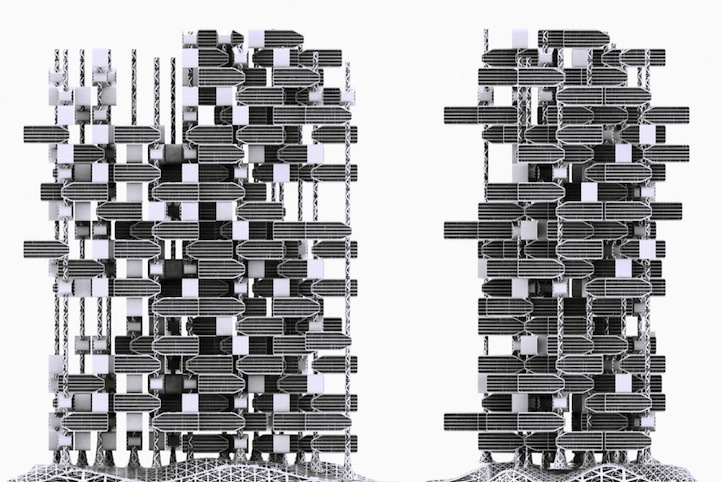 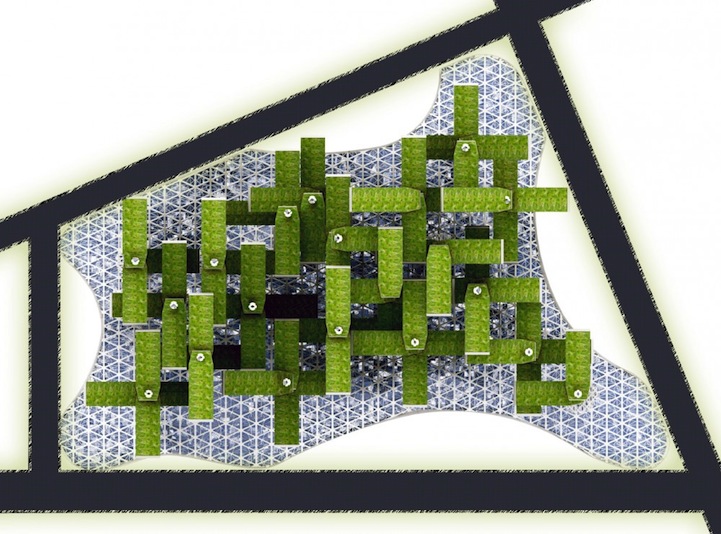 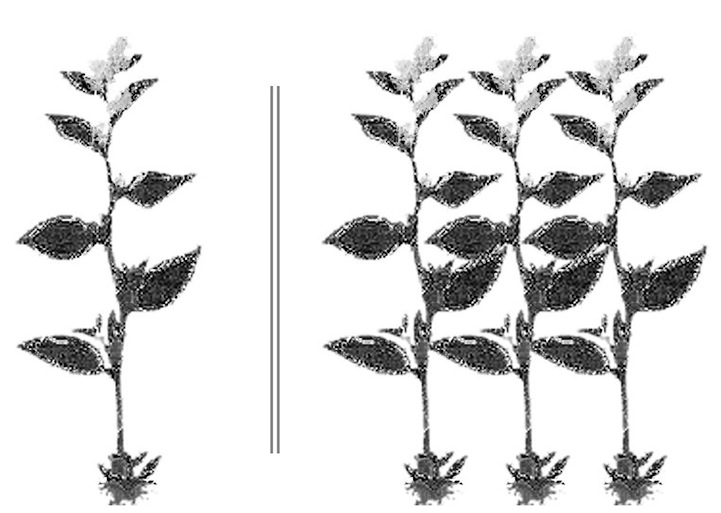