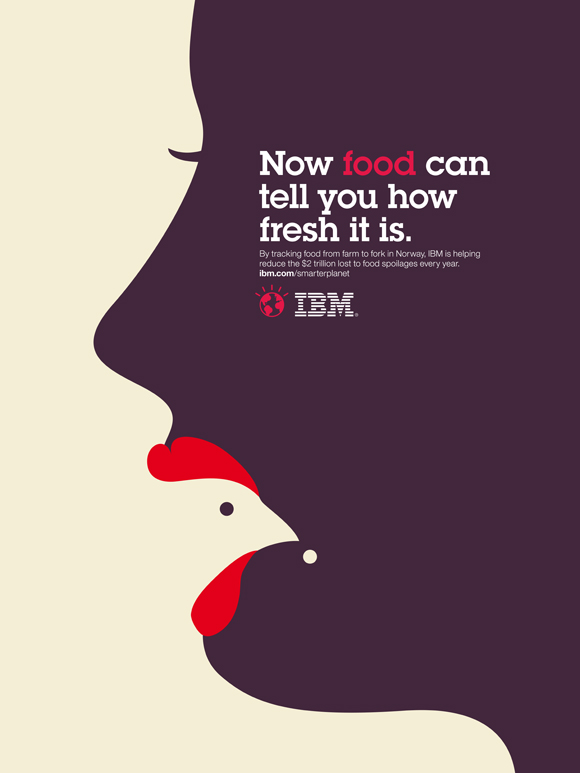 As part of their Smarter Planet campaign, which launched last year, IBM teamed up with illustrator Noma Bar for a very clever set of posters. Just what does IBM mean by a smarter planet? “When we talk about a smarter planet, you can say that it has two dimensions. One is to be more efficient, be less destructive, to connect different aspects of life which do affect each other in more conscience and deliberate and intelligent ways. But the other is also to generate fundamentally new insights, new activity, new forms of social relations. So you could look at the planet as an information, creation and transmission system, and the universe was hearing its information but we weren't. But increasingly now we can, early days, baby steps days, but we can actually begin to hear the planet talking to us.” Noma Bar's illustrations are the perfect way to visualize IBM's hope for a better tomorrow. 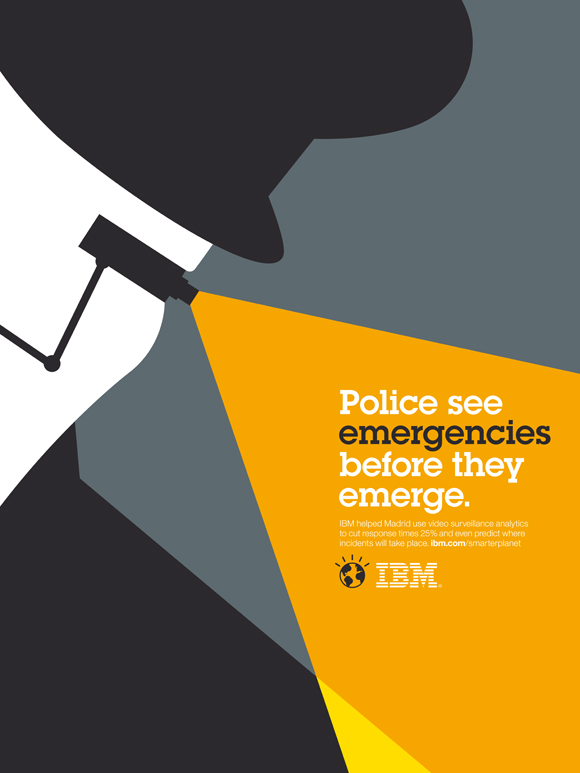 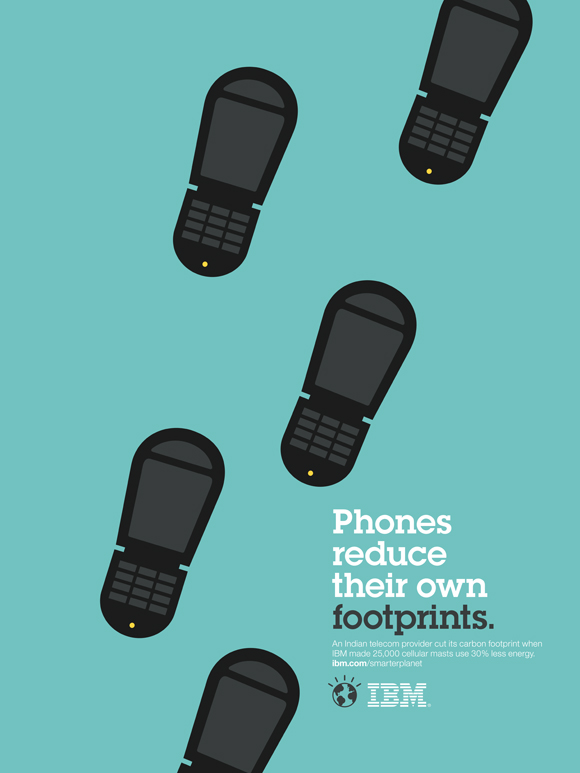 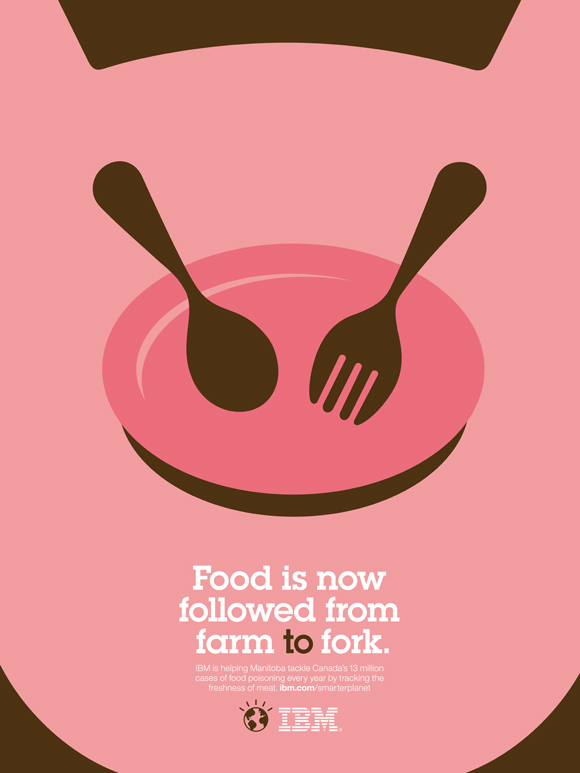 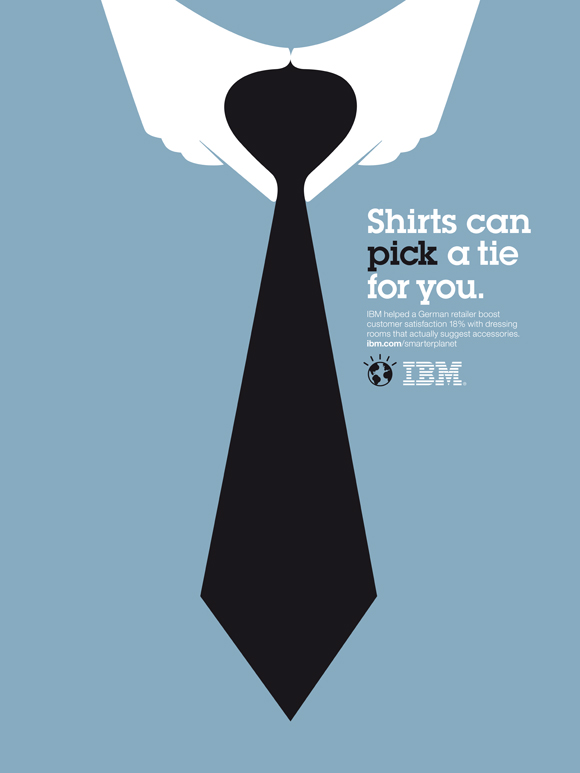 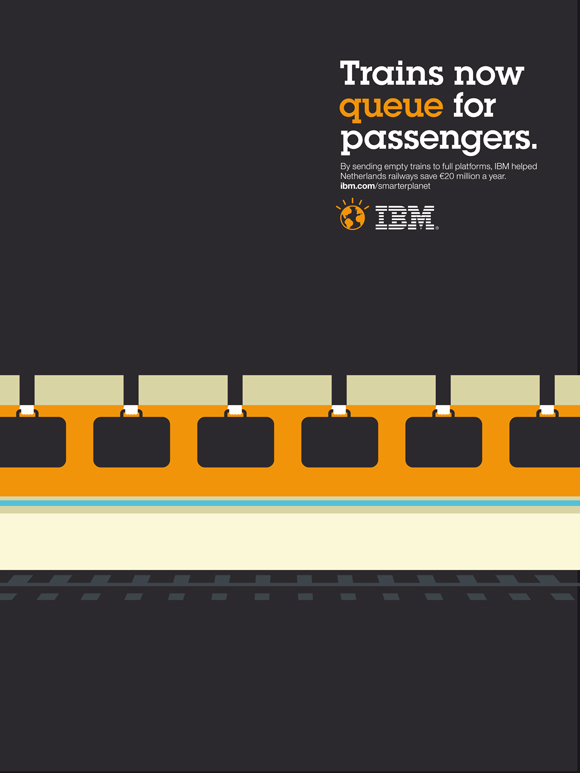 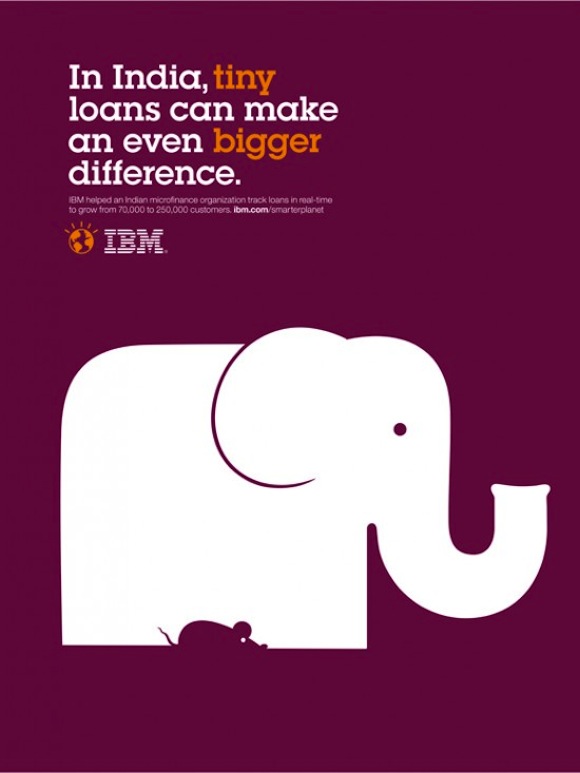 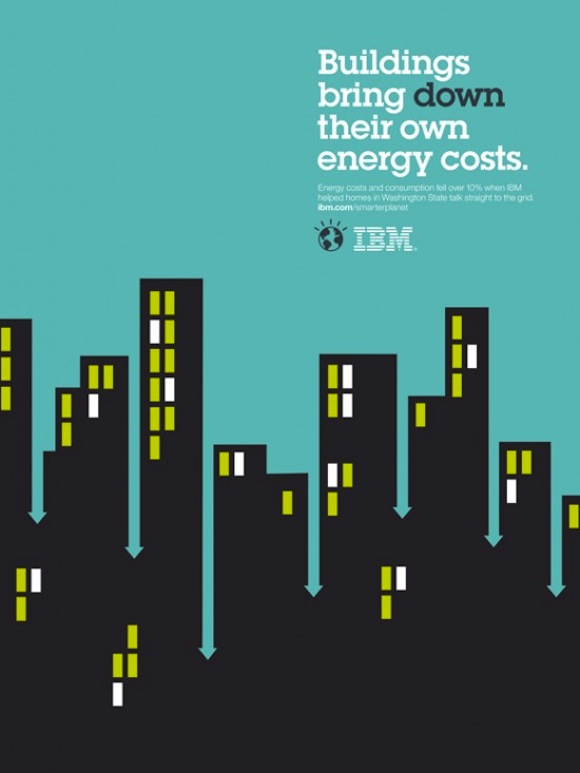 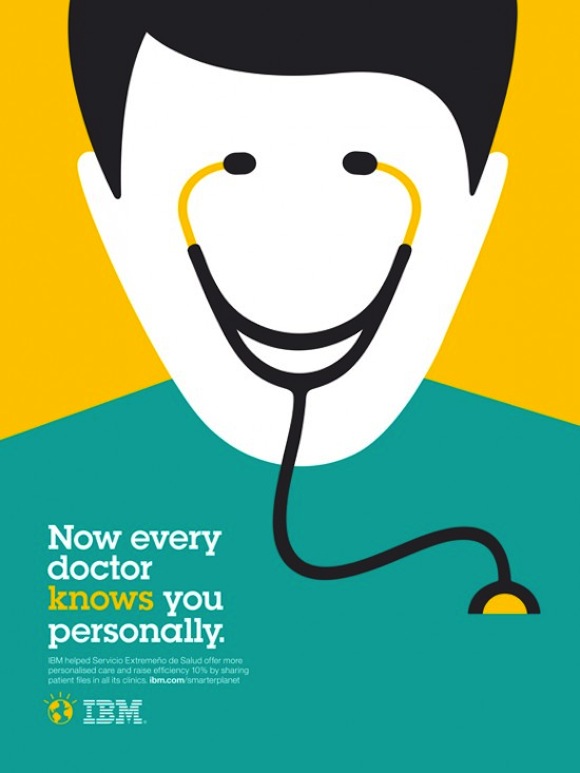 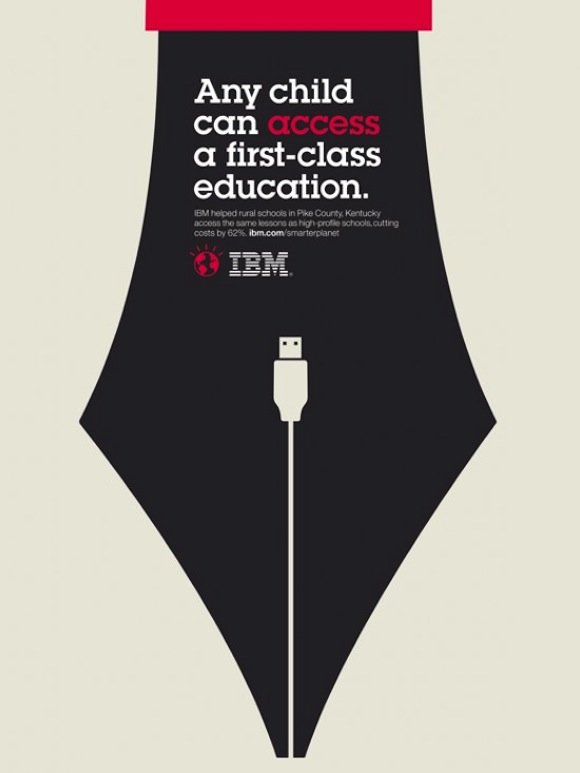 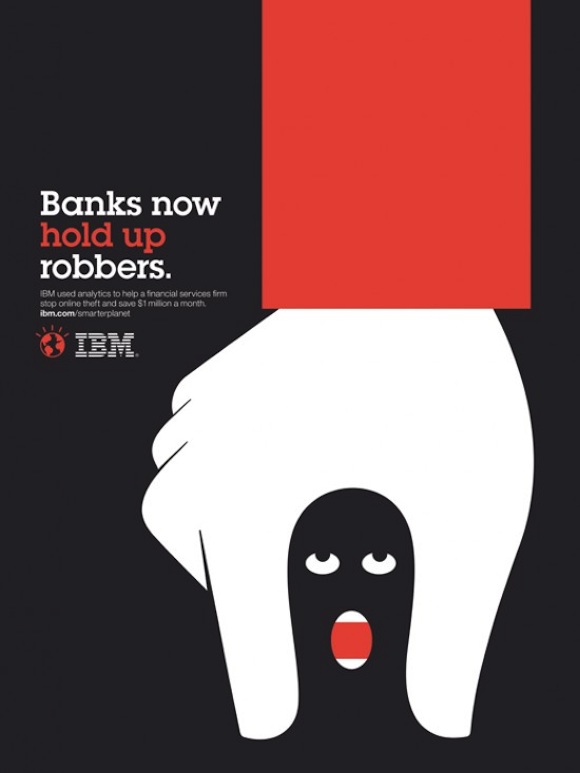