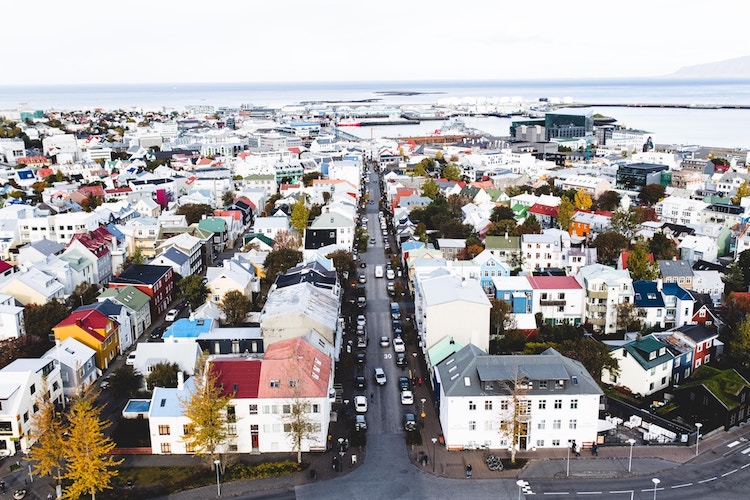 Proving why it's the top country in the world when it comes to gender equality, Iceland's new law guaranteeing wage parity for women went into effect on January 1, 2018. This means it will now be illegal to pay men and women different wages for the same job. As this issue has become increasingly public over the past few years, thanks to highly publicized cases in Hollywood and other industries, Iceland is leading the charge in not leaving equal pay a choice in the minds of employers.

Ranked at the top of the WEF’s 2017 Global Gender Gap Index for the ninth year in a row (the United States came in 49th place), the legislation is just further evidence of the steps Iceland is taking toward gender equality. While Dagny Osk Aradottir Pind, a board member of the Icelandic Women's Rights Association, told Al Jazeera that the country has had legislation stating that men and women should receive equal wages for decades, the new law takes things further by holding companies accountable. Now, businesses with more than 25 employees will need to pass government certification proving that they are paying both sexes equally for the same job. Failure to comply will result in heavy fines.

“The legislation is basically a mechanism that companies and organizations…evaluate every job that's being done, and then they get a certification after they confirm the process if they are paying men and women equally,” she shared. 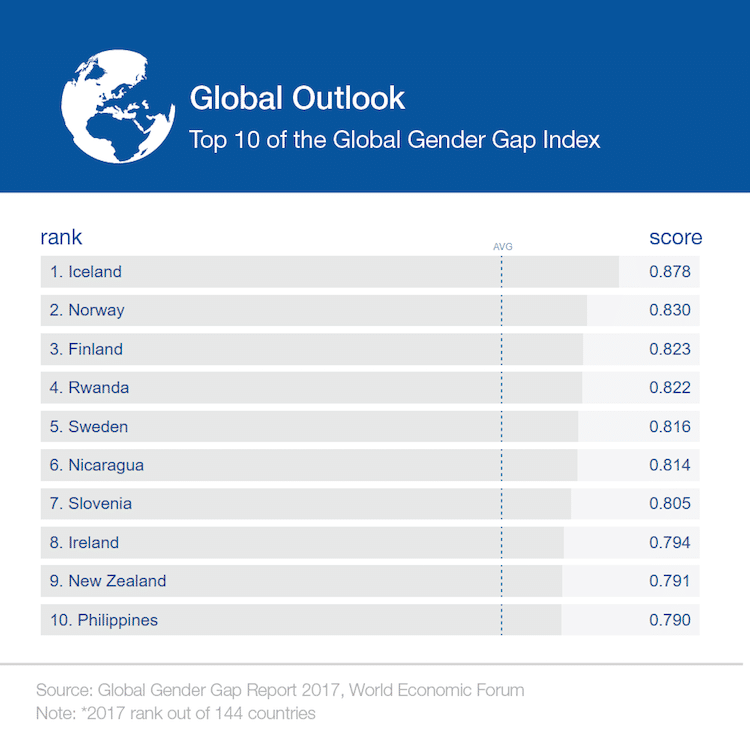 The law is just another step that will continue to help the country close the gender gap. Already, since 2006, they've managed to close the gap by 10% and the new legislation is a continuation of the policy, using a firmer hand to make sure that everyone is treated equally.

In a country where almost 50% of parliament is female, there was the realization that more could be done to eradicate the wage gap, with the Nordic country having the goal to see it completely vanish by 2020. So what is it that makes Iceland so special? According to Magnea Marinósdóttir and Rósa Erlingsdóttir of the Equality Unit in the Icelandic Ministry of Welfare, it's nothing that other countries can't replicate.

“Gender equality does not come about of its own accord. It requires the collective action and solidarity of women human rights defenders, political will, and tools such as legislation, gender budgeting, and quotas. Iceland, despite being an island, is not isolated from progress towards gender equality. As is the case worldwide, our incremental progress can firstly be attributed to the solidarity of women human rights defenders challenging and protesting the monopoly of power in the hands of men and the power of men over women.” 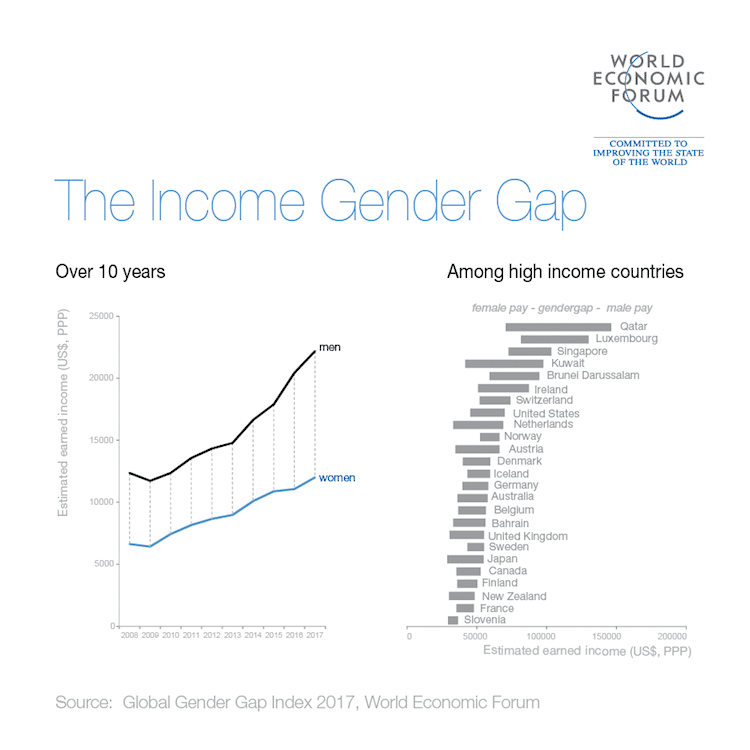