On May 15, 2019, famed Chinese-American architect I.M. Pei passed away at 102 years old. Renowned for his avant-garde approach to architecture, Pei has produced some of the world's most well-known modernist buildings, with the National Gallery of Art’s East Building, the Bank of China in Hong Kong, and the Louvre Pyramid among his crowning achievements.

Pei was born in Guangzhou, a port city in in southern China, in 1917. After spending his formative years in Hong Kong and Shanghai, he moved to the United States, where he studied architecture at the University of Pennsylvania, Massachusetts Institute of Technology, and, finally, Harvard Graduate School of Design. During his time as a student, he developed a taste for modern building styles, with Le Corbusier and the Bauhaus School eventually emerging as his most important models.

In 1955, he founded his own architecture firm, and was soon commissioned to construct several sites in the United States, including the Mesa Laboratory at Colorado's National Center for Atmospheric Research, the John F. Kennedy Library in Massachusetts, and the East Building of the National Gallery of Art. Contrasting the Neoclassical style of the National Gallery's nearby west wing, Pei's modern design for the museum's East Building would foreshadow his most famous commission: the Louvre Pyramid in Paris.

In 1983, French President François Mitterrand recruited Pei to design a new entrance to the Louvre. Pei proposed an underground lobby in the center of the Cour Napoleon, the Louvre's largest courtyard. In order to let light into this subterranean atrium, Pei opted to top it with a 71-foot glass and steel pyramid, which officially opened to the public in 1989.

At first, its daring design was met with controversy. However, Pei knew that Parisians would eventually come to appreciate it, noting that the addition of the pyramid would be a bright spot in the Louvre's long history. “All through the centuries, the Louvre has undergone violent change,” he said. “The time had to be right. I was confident because this was the right time.”

Following his pyramid's grand debut, Pei realized another cutting-edge design: the Bank of China in Hong Kong. While he would officially retire just a year after this state-of-the-art skyscraper's completion, he continued to feed his passion through personal projects, including collaborations with his architect son and museum commissions.

No matter the project, Pei put his all into his work, culminating in a career that is as iconic as it is inspiring. “At one level my goal is simply to give people pleasure in being in a space and walking around it,” he said. “But I also think architecture can reach a level where it influences people to want to do something more with their lives. That is the challenge that I find most interesting.”

To honor his life and work, here are some of his most celebrated buildings around the world. 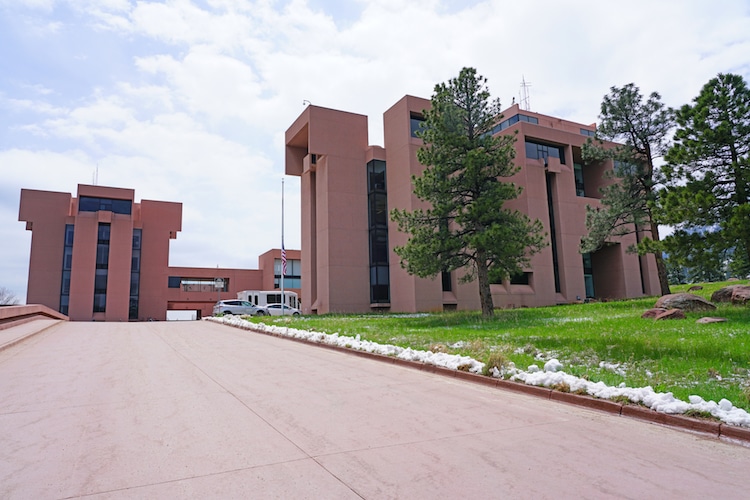 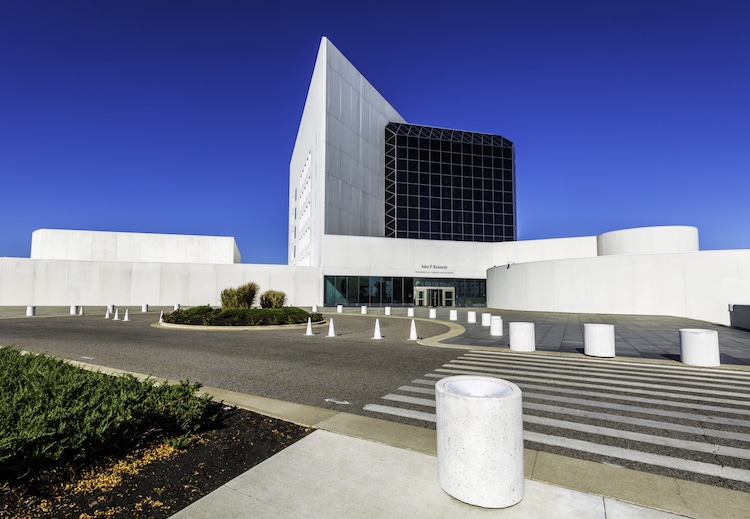 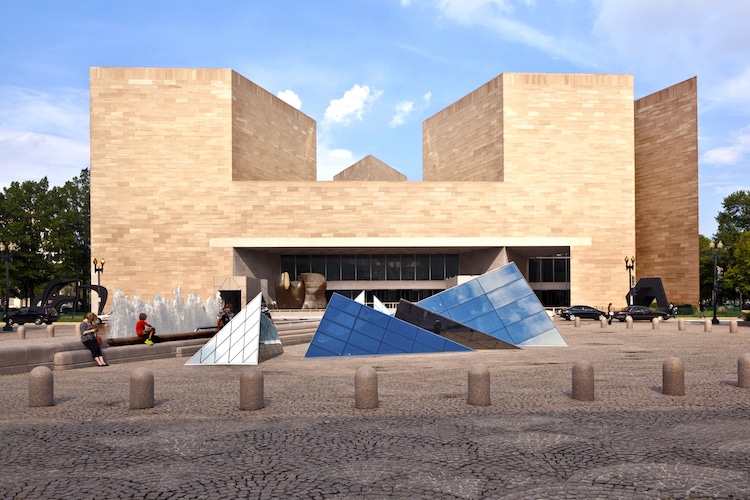 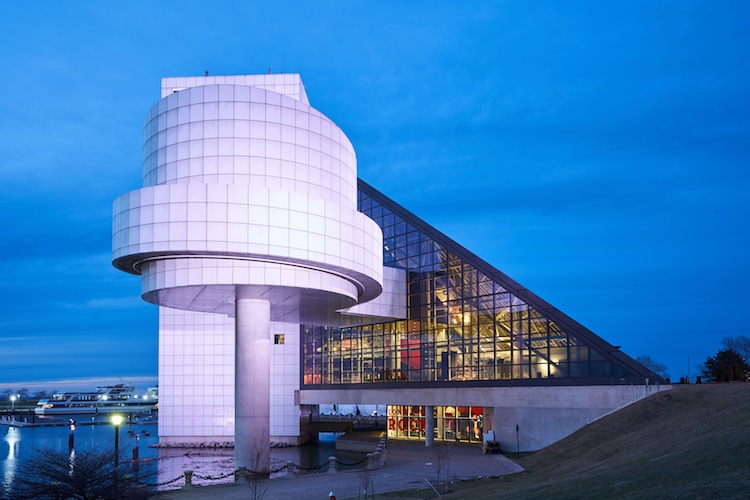 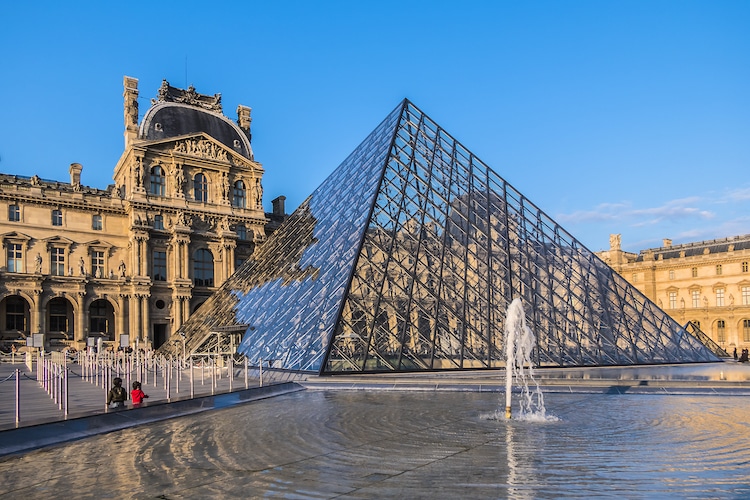 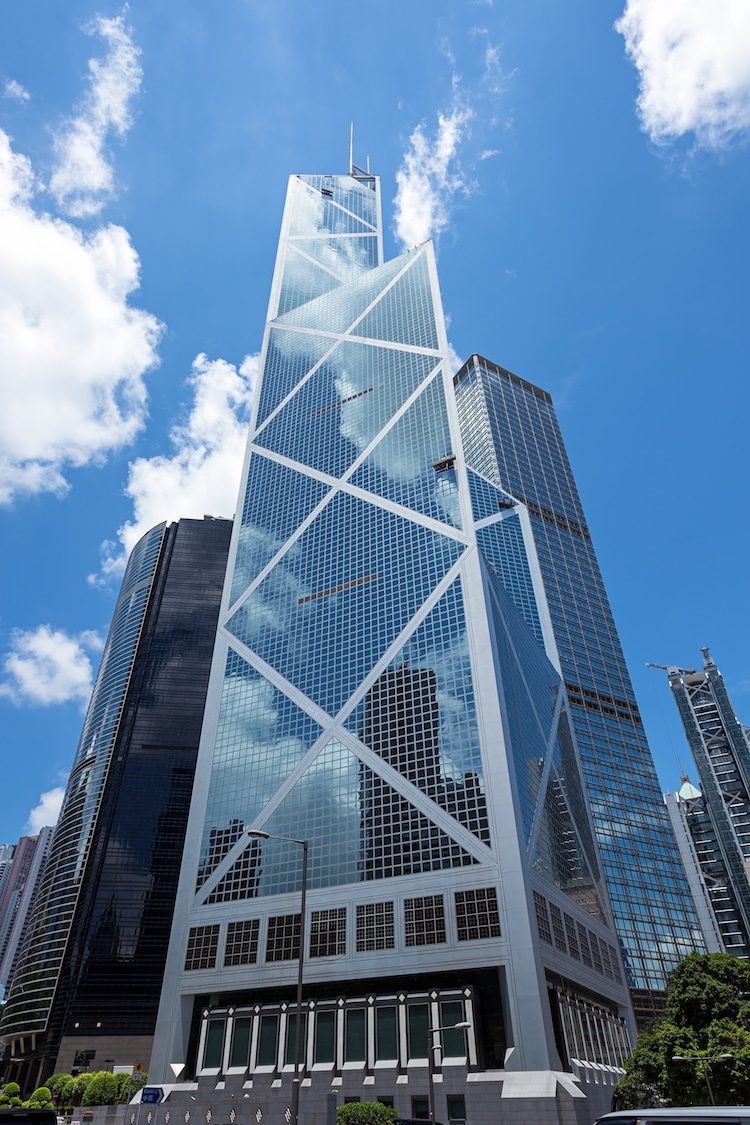 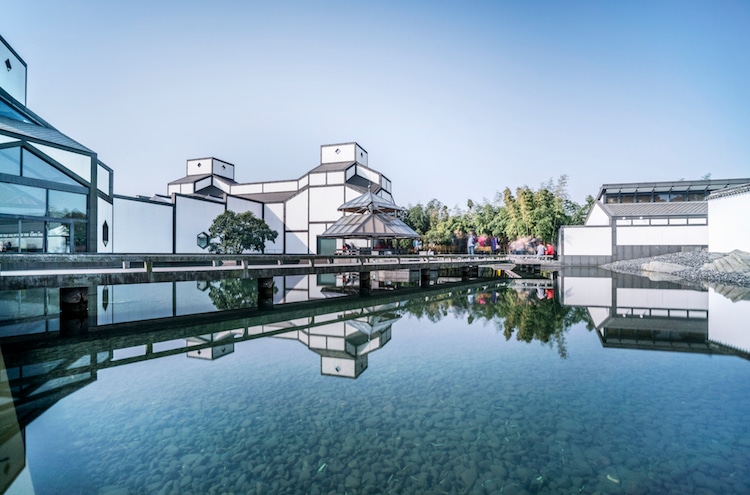 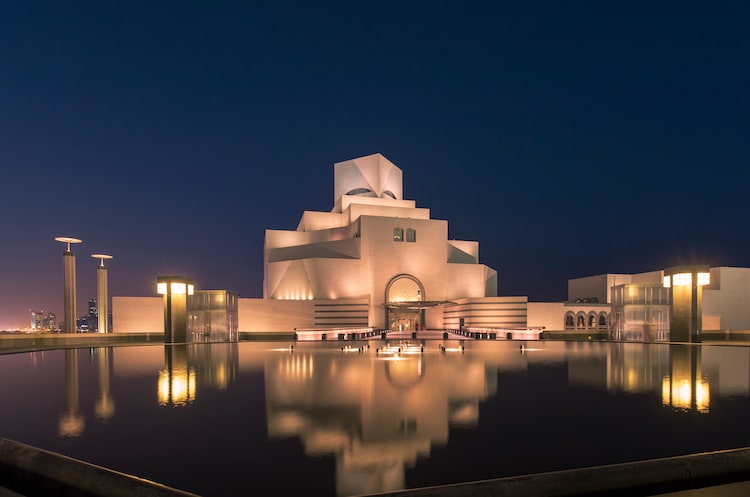 I.M. Pei celebrates his 100th birthday at the Rainbow Room, with a cake in shape of his Museum of Islamic Art pic.twitter.com/l2mi6M0xQ7