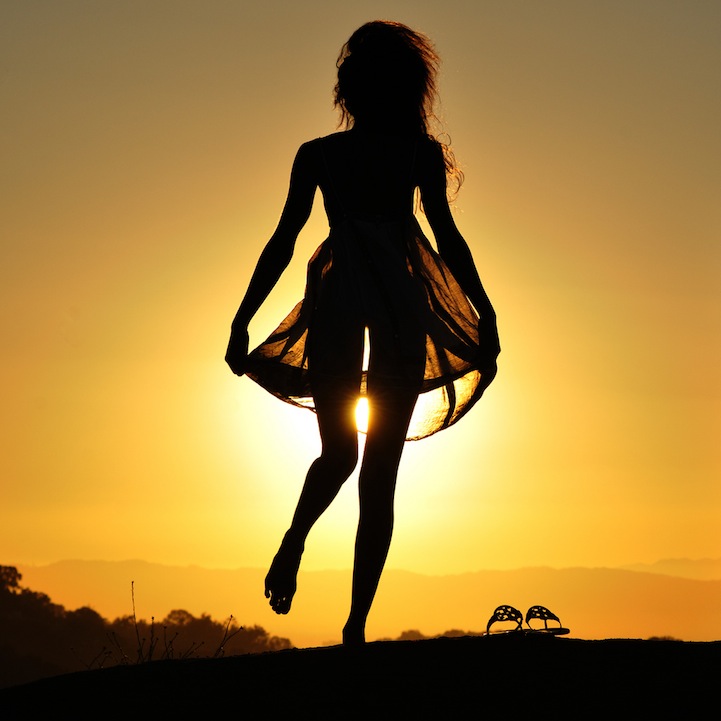 Los Angeles-based photographer TJ Scott shows us just how powerful silhouettes can be with his spectacular and well-executed shots. By creating a sharp contrast between his subjects and their background, he masterfully brings out the mystery and drama of a scene.

Scott is fairly new to photography and has a background in film and television as a writer and director. “Stills photography has become an awesome outlet for my creative energy while not filming,” he shares. “Trying to tell a story with ‘one still frame' and a crew of just me and a camera is a fantastic and different challenge – and I hope it remains as fruitful and invigorating as it has been since I started posting (on Flickr).” 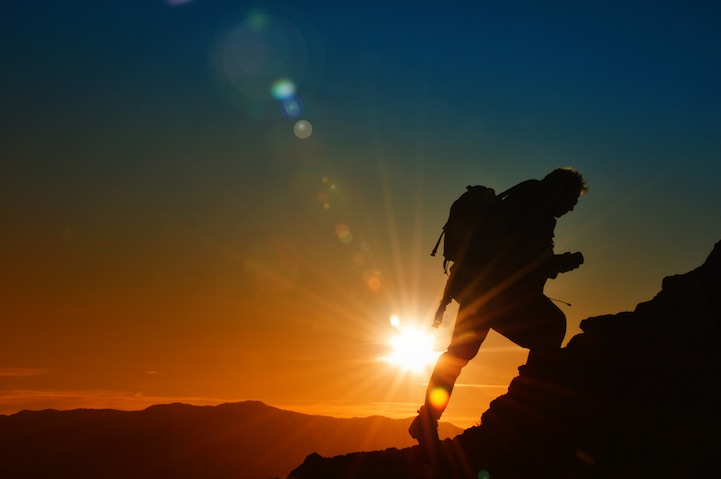 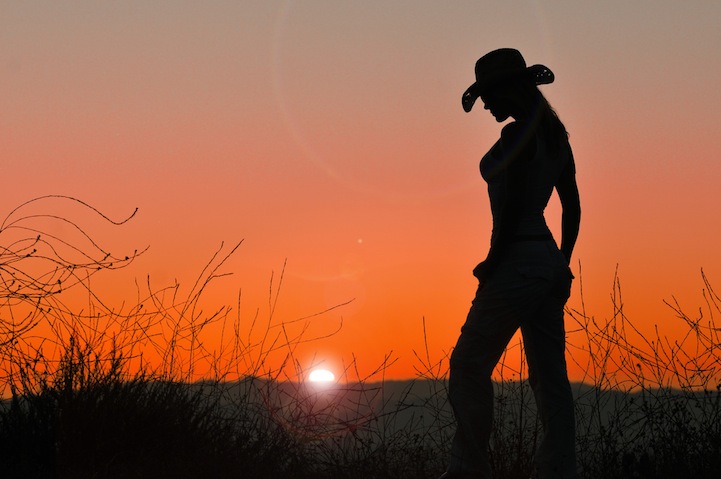 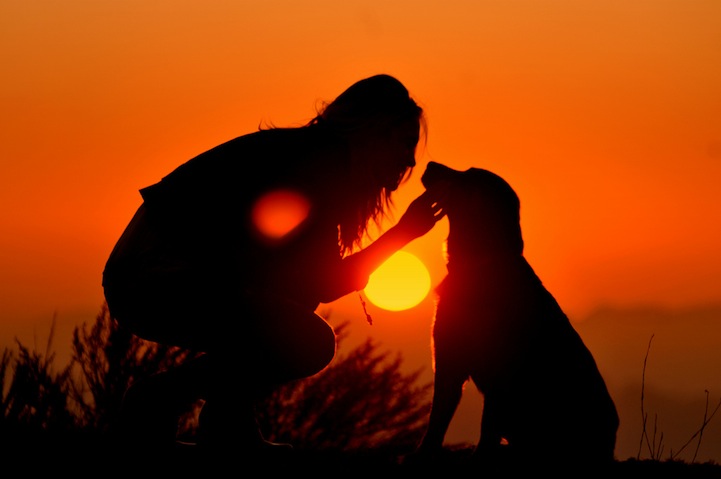 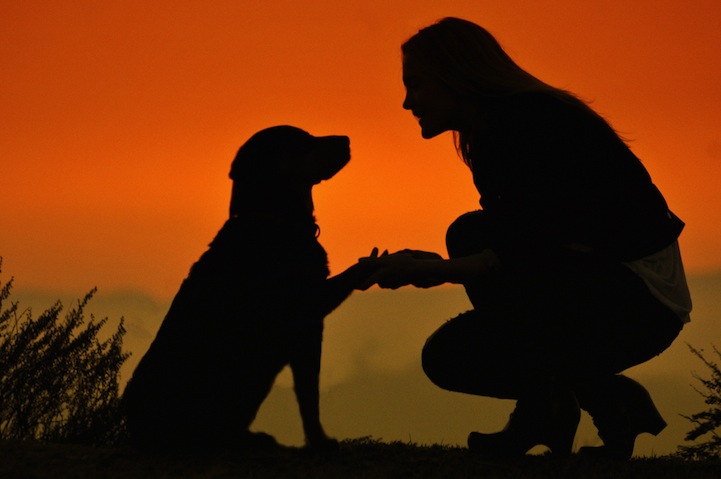 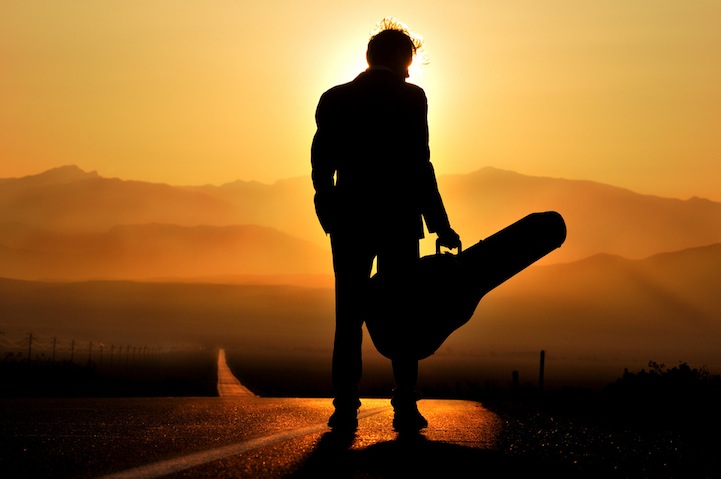 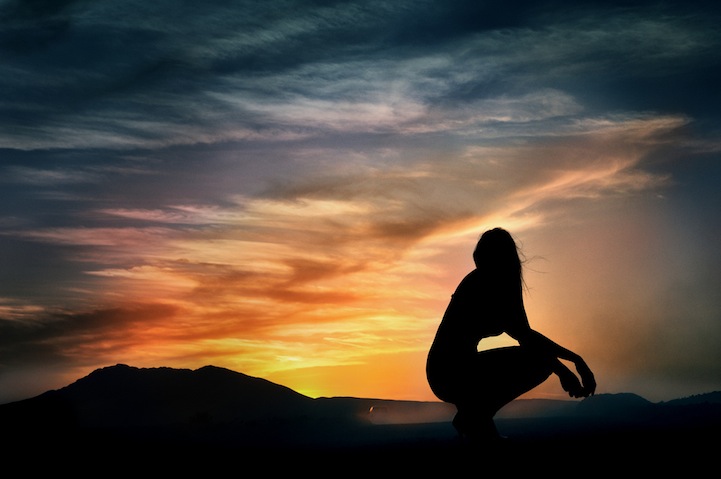 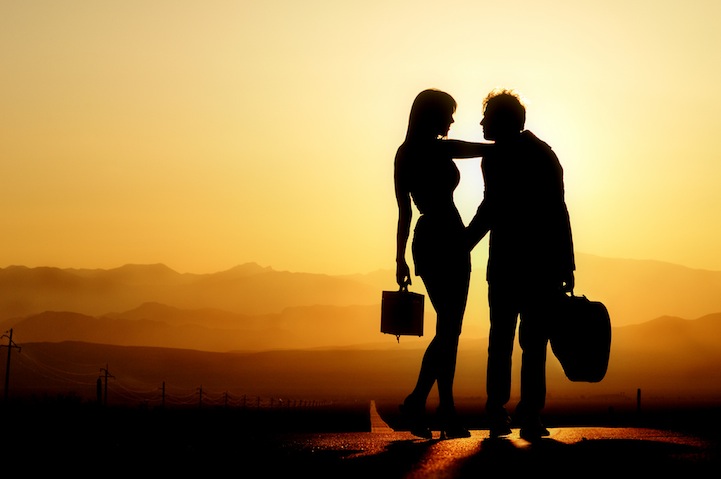 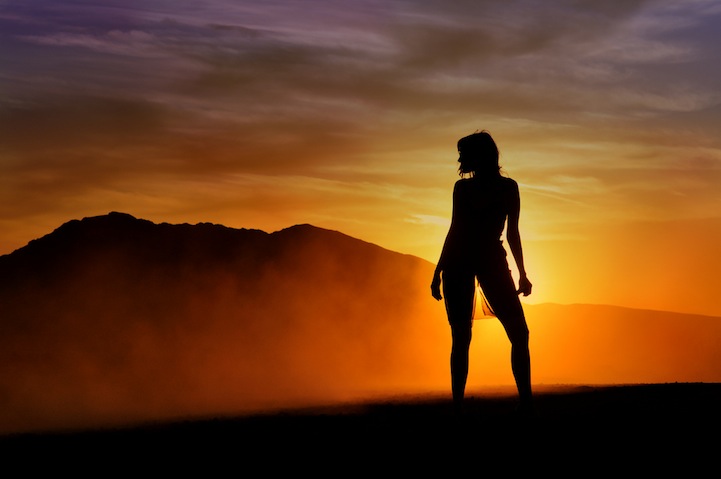 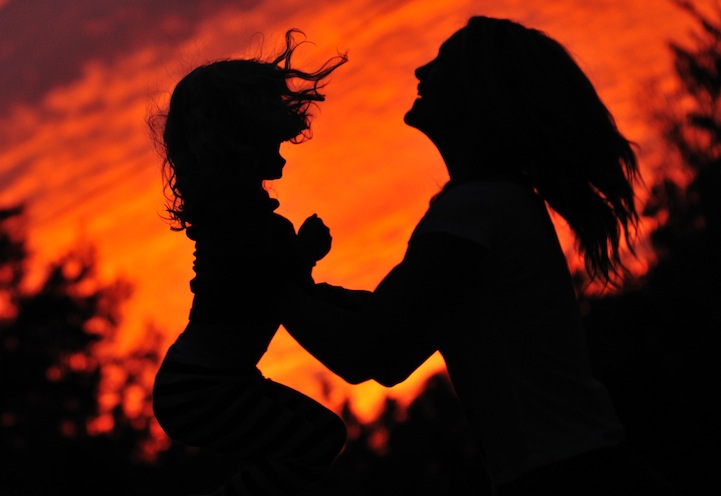 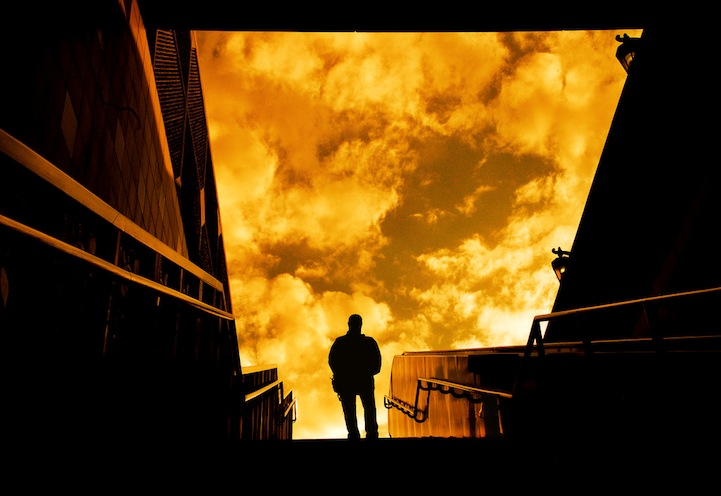 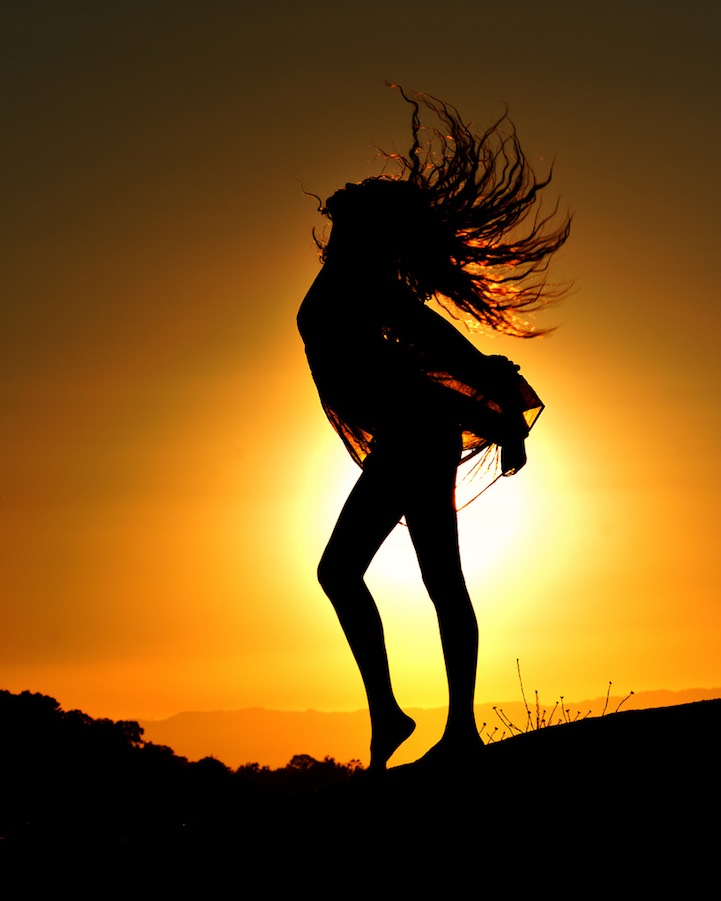