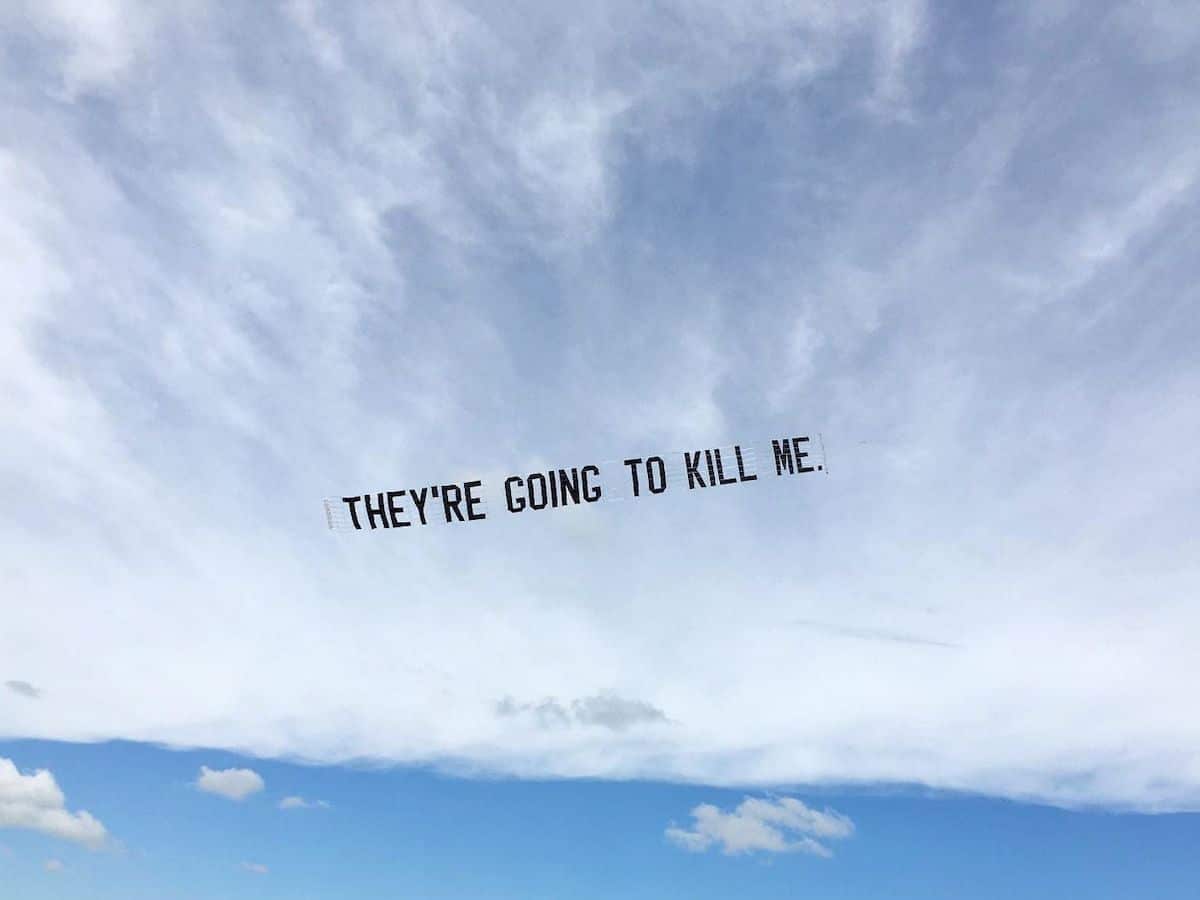 Five days after being murdered at the hands of the police, the finals words of 46-year-old George Floyd flew across the skies of American cities. This was the powerful work of artist Jammie Holmes, who used the installation as his own demonstration against the violent act that took Floyd's life.

On May 25, Floyd was detained outside of a Minneapolis grocery store on suspicion of using a counterfeit $20 bill. One of the officers at the scene, Derek Chauvin, placed his knee on Floyd's neck for nearly 9 minutes while other officers also put pressure on different parts of his body. As the horrifying video of the incident captured, Floyd cried out several times for help to no avail and was pronounced dead at the scene.

Holmes took Floyd's final words and placed them on banners to fly across five different cities—Detroit, Miami, Dallas, New York, and Los Angeles. From “Please, I can't breathe” to “My neck hurts” to the chilling “They're going to kill me,” Floyd's heartbreaking words only amplify the senselessness of his death.

“The deployment of Floyd’s last words in parts of its whole across the country underlines a need for unity and the conviction that what happened to George Floyd is happening all over America,” Holmes, himself a victim of police misconduct, writes. “An enduring culture of fear and hateful discrimination has only increased in its intensity since 2018, and a critical mass will no longer allow it to be ignored. With this demonstration, I hope that people across the United States will use the outlets available to them to continue to demand change.” 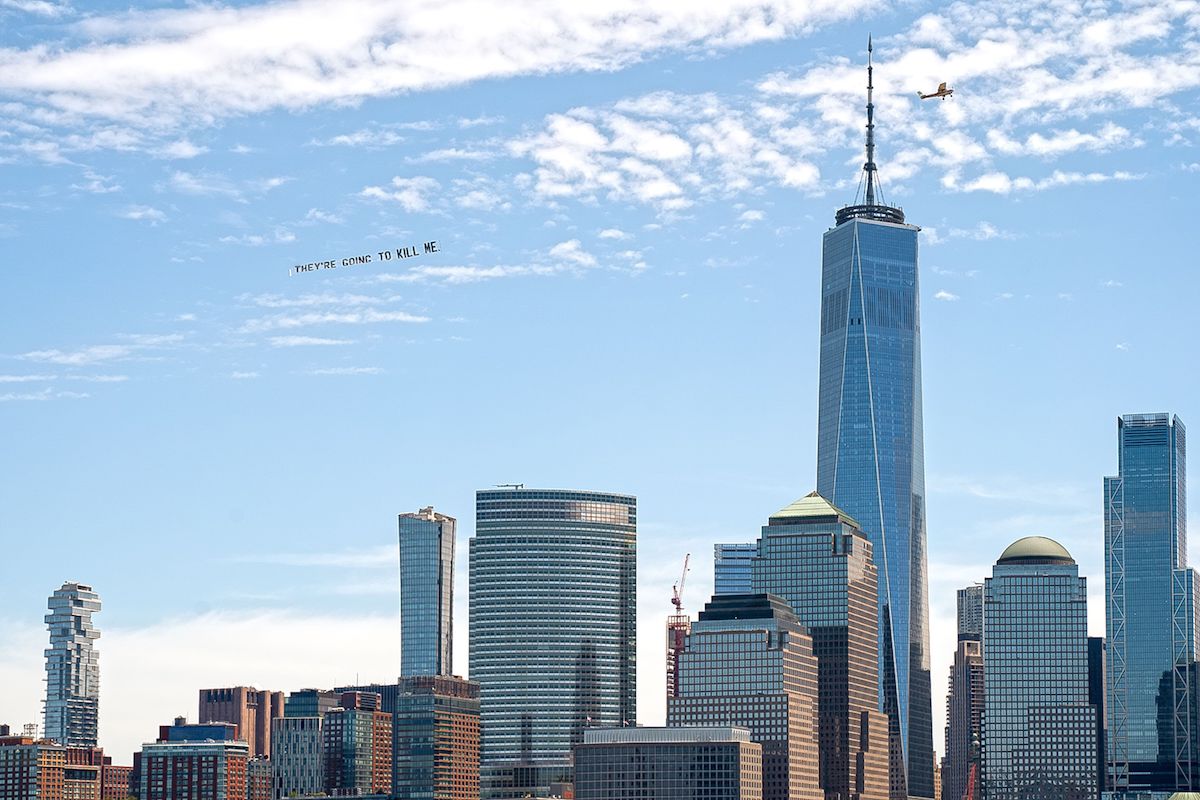 Holmes' striking performance mirrors the outrage that Floyd's murder has sparked across the United States and the world. In the weeks following his death, massive demonstrations across America have demanded a change in the way that police forces are run as well as taking more steps toward eradicating systematic racism.

For Holmes, employing airplanes, a method of communication typically used for commercial purposes, was deliberate. “It is rarely used for political or social purposes—to exercise free speech—because it is an outlet unavailable to the poor and marginalized,” he says. “I hope that people will be reminded of the power we can have to be heard and that coming together behind a unified message is key for real change.

“Like countless silenced and fearful young black men, I have been the victim of police misconduct on a number of occasions in my life,” Holmes continues. “Our mothers are burying us way too early. My fiancée shouldn’t worry every time I’m headed out of the house on my own. Yes, I carry a pistol, Mr. Officer. I carry it to protect myself from you by any means necessary. At some point, you will realize you can’t kill us all.” 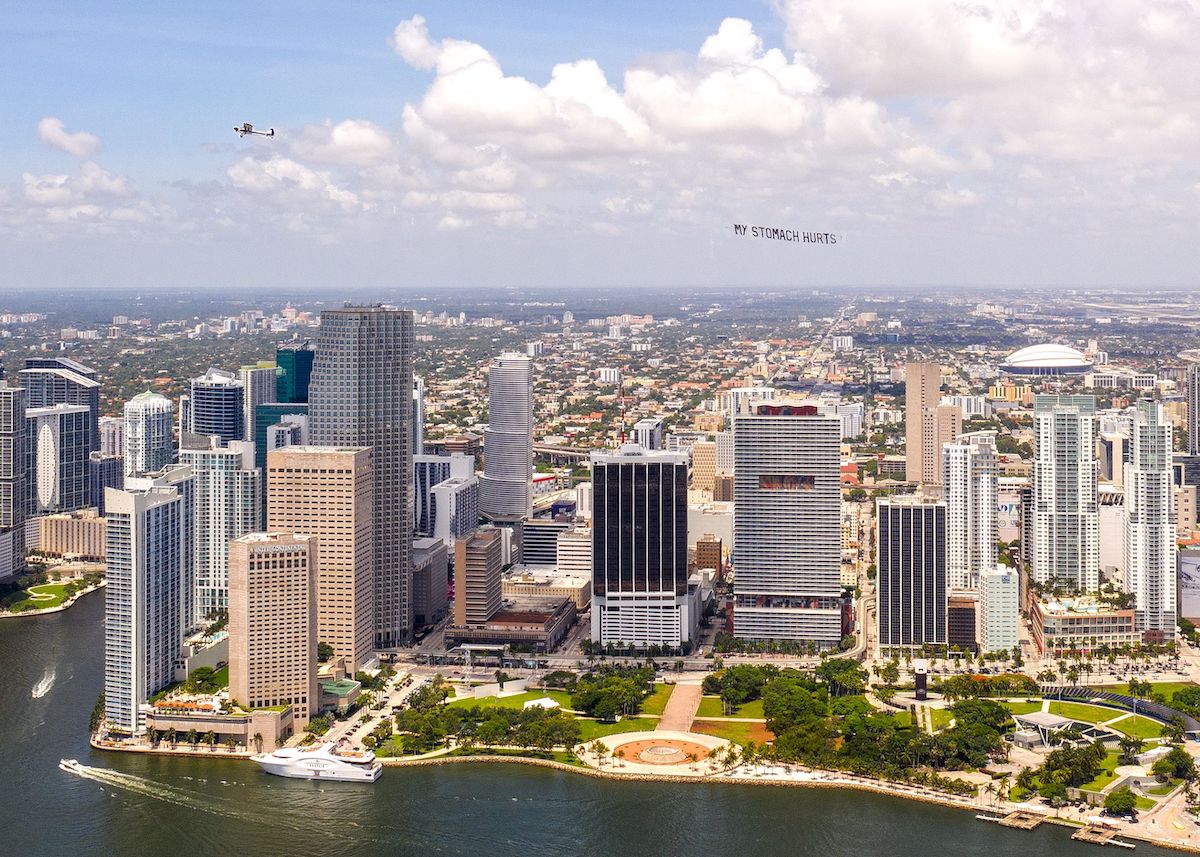 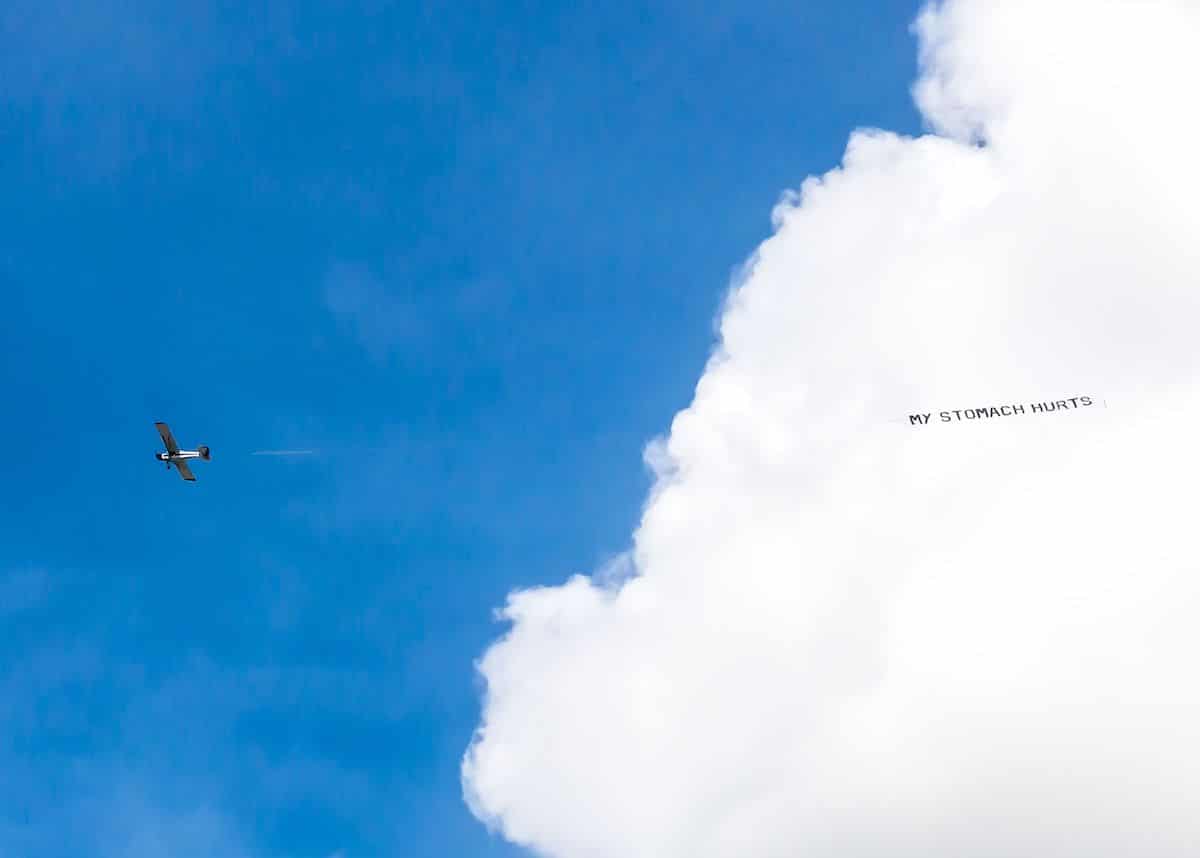 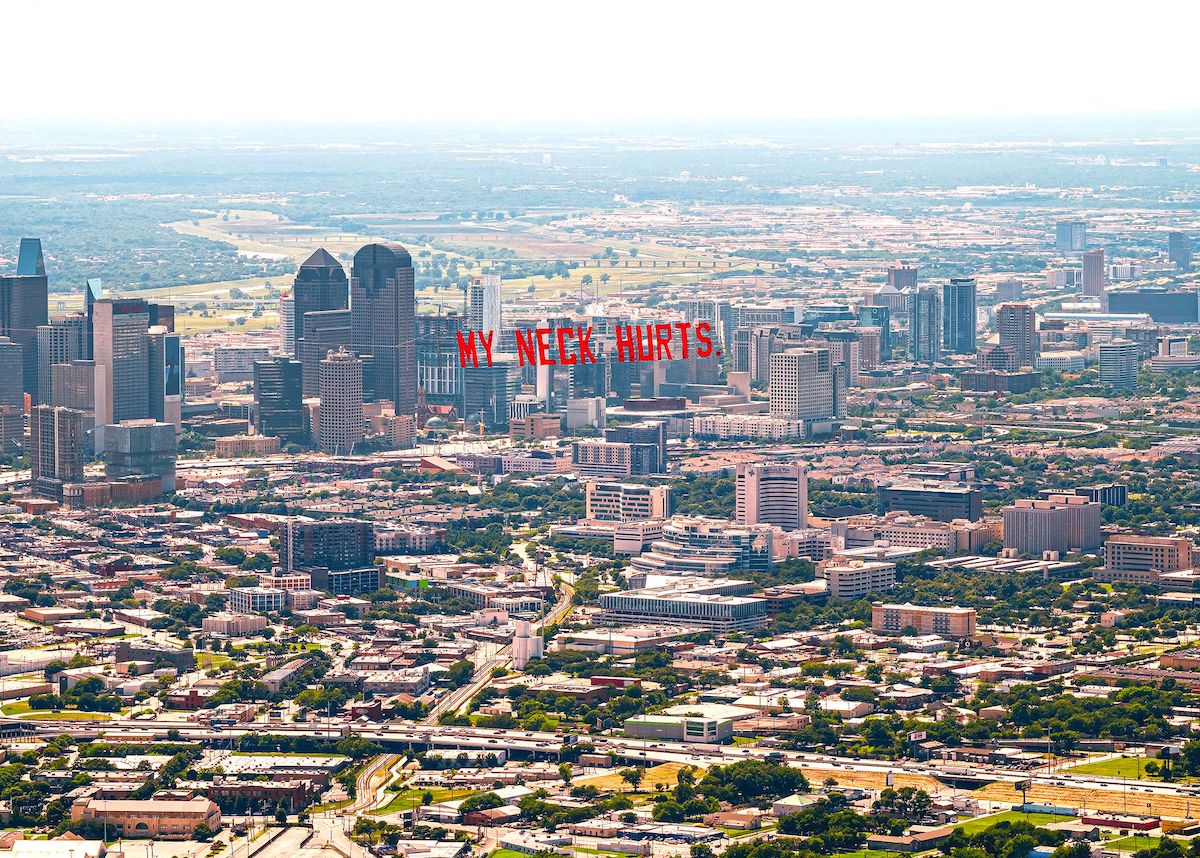 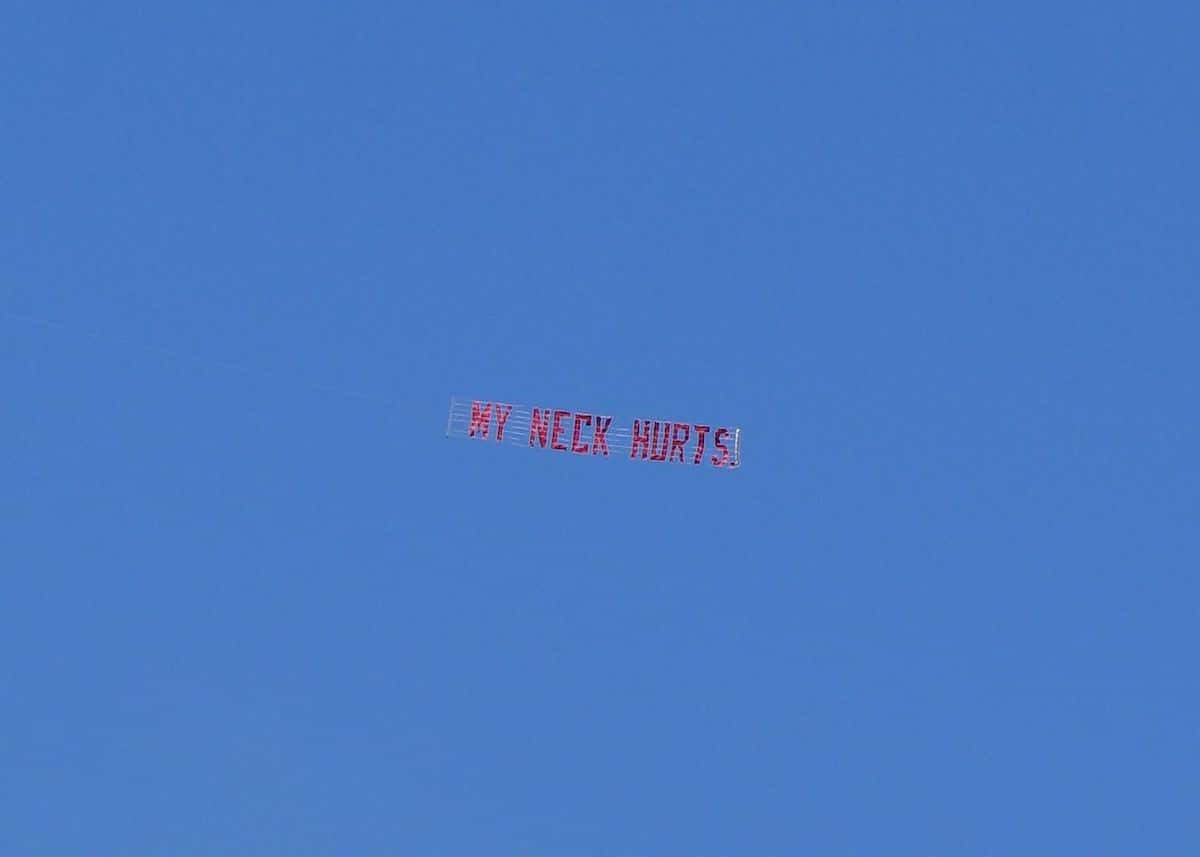 Holmes hopes to connect these cities in support of Minneapolis as they protest against police brutality. 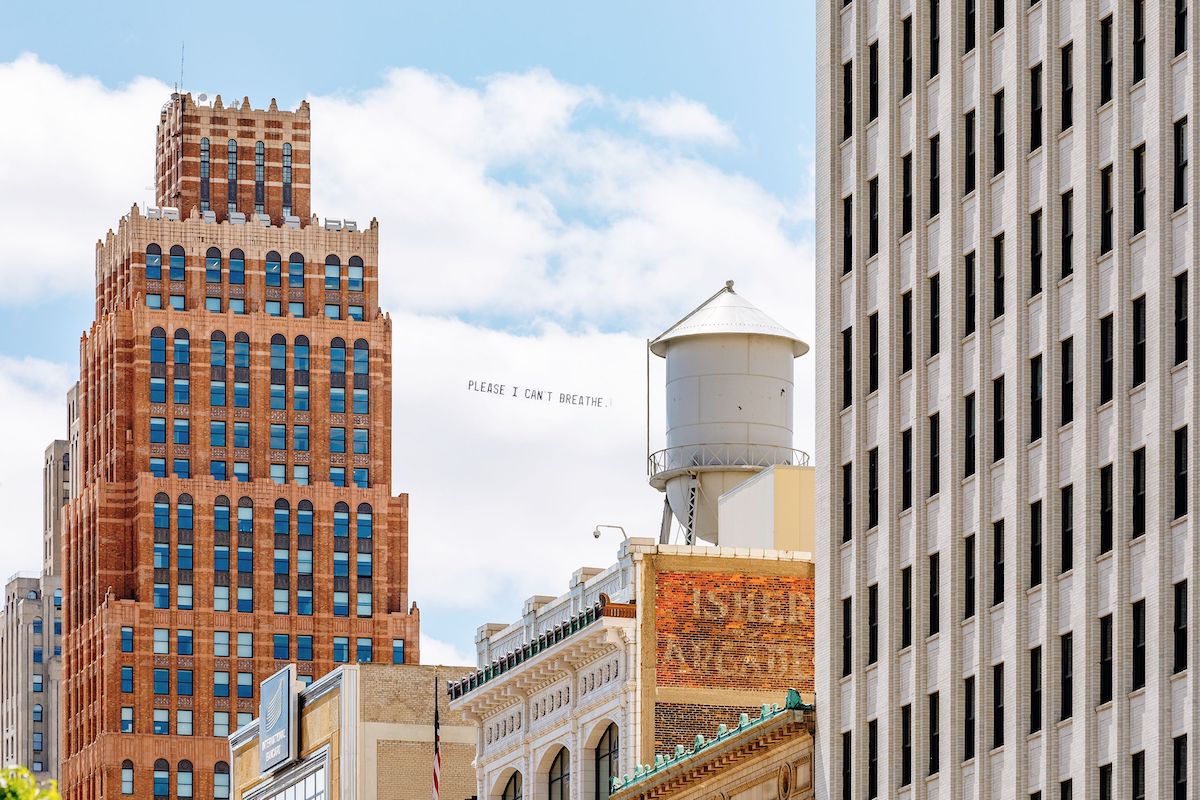 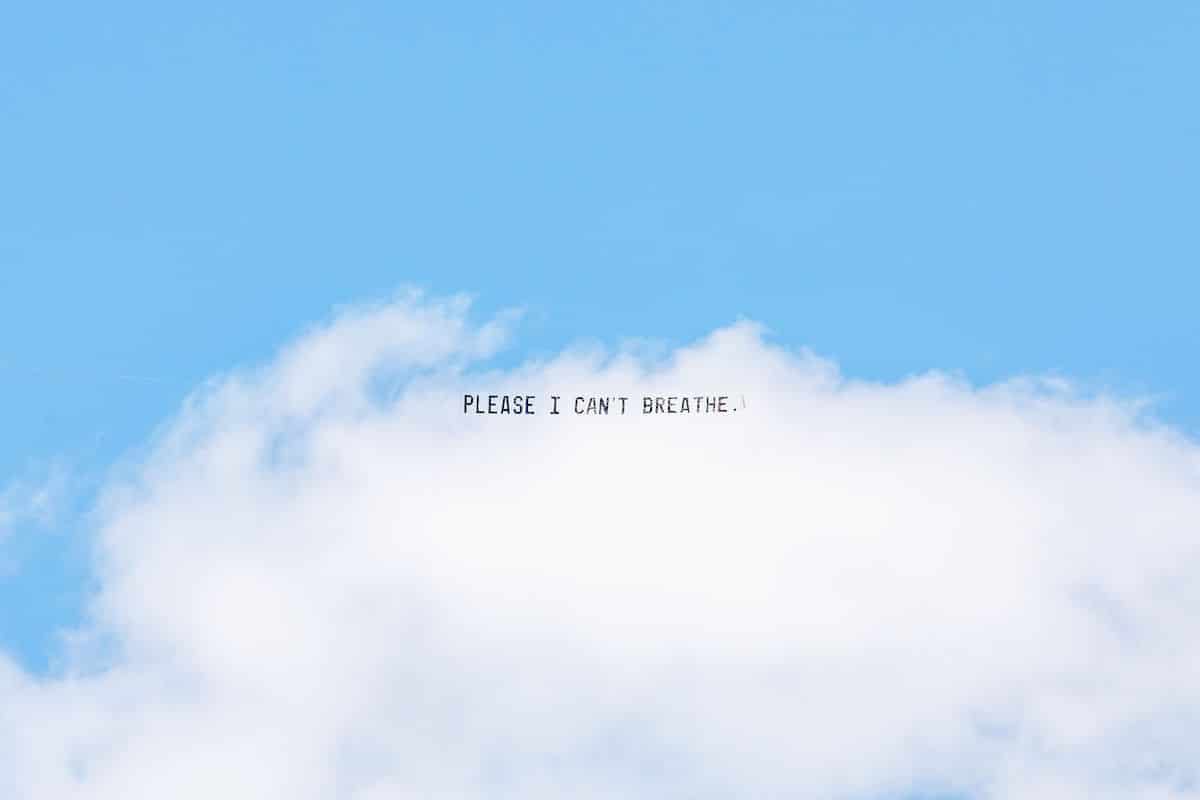 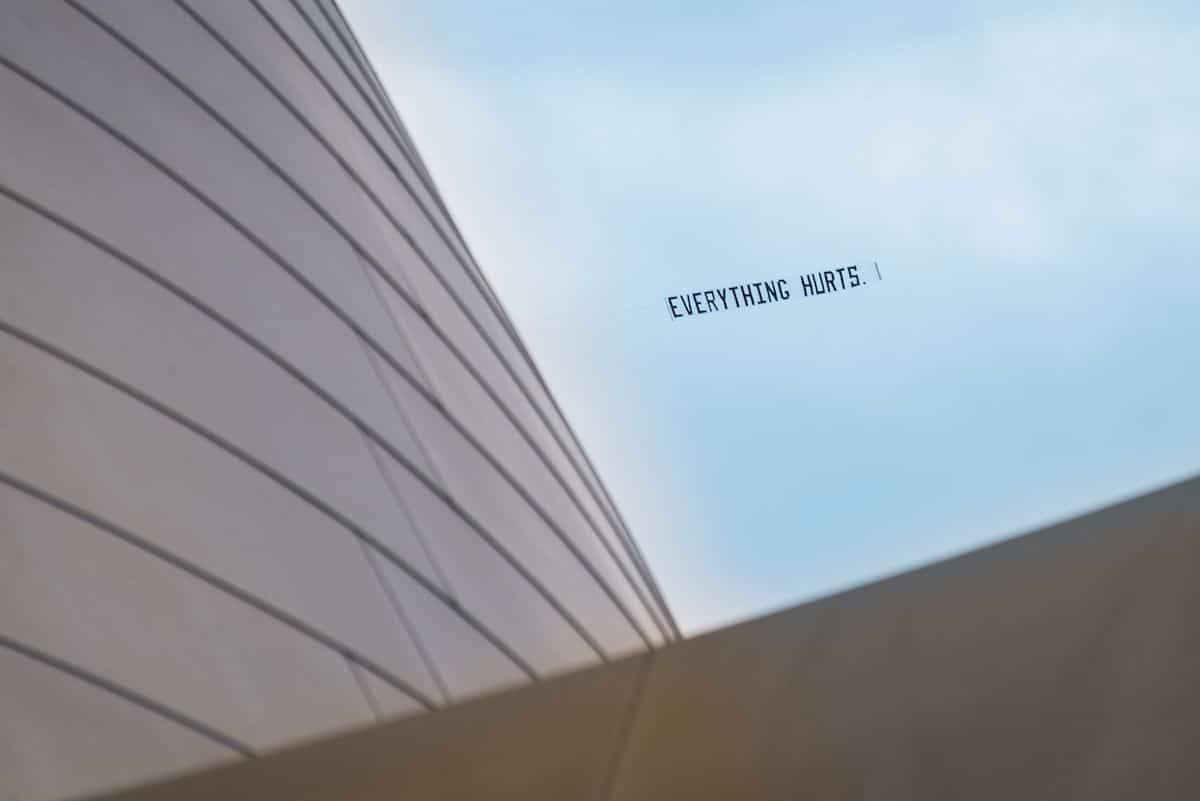 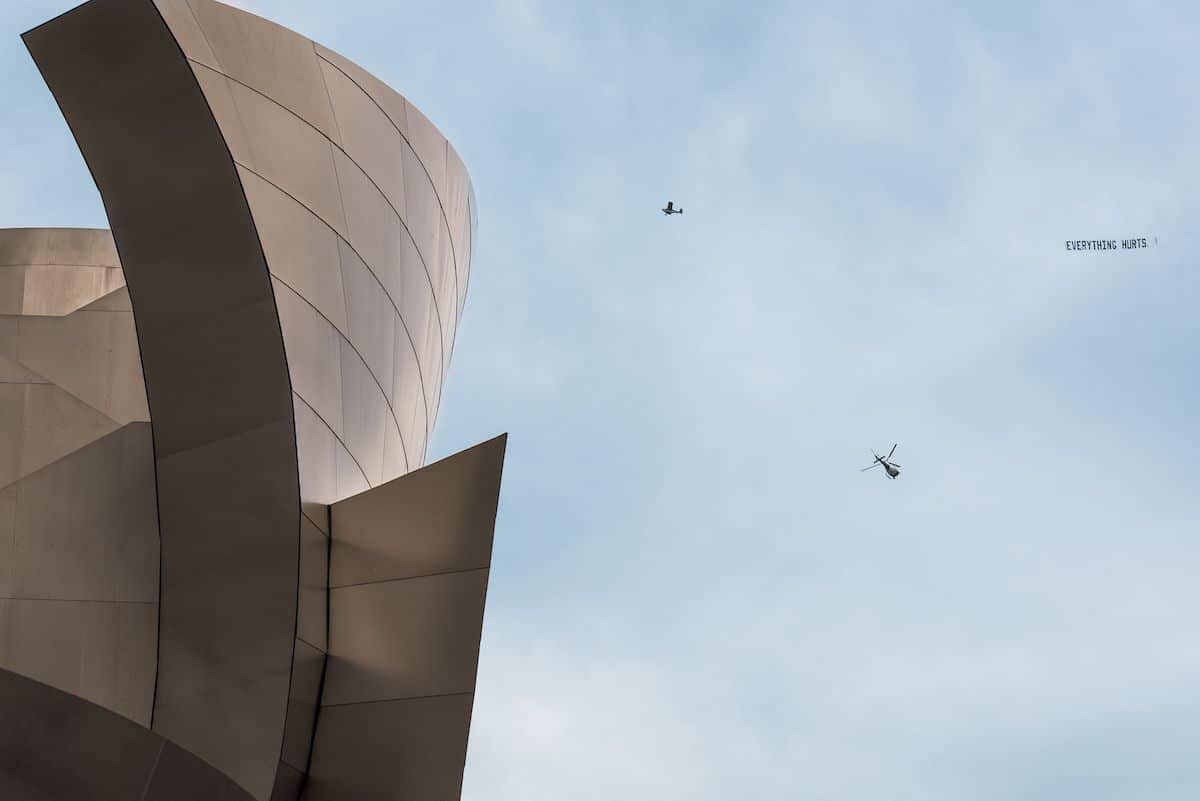 Ready for change? Share
Like My Modern Met on Facebook
Get Our Weekly Newsletter
Become a
My Modern Met Member
As a member, you'll join us in our effort to support the arts.
Become a Member
Explore member benefits