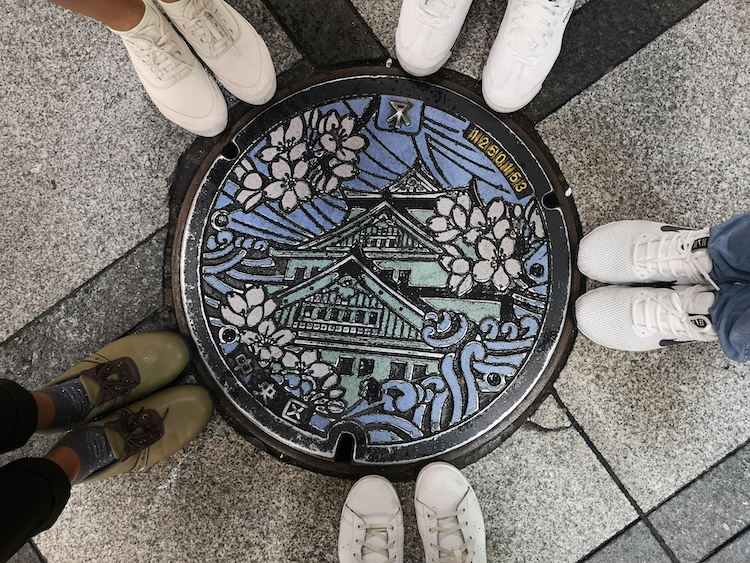 From origami to wabi-sabi ceramics, Japan is home to many world-renowned arts and crafts. However, there’s one particular Japanese art form that you may not have heard of—decorative manhole covers. All across the country, thousands of municipalities transform the removable metal plates into works of art.

For most people, ordinary manhole covers aren’t anything extraordinary. However, for people in Japan, they’re significant cultural canvases. The tradition began in the 1980s in a bid to encourage local tourism. Each eye-catching design depicts the culture of the particular area it's found in. And there’s even a Japanese Manhole Cover Festival in Tokyo that celebrates the craft. Popular manhole covers include one in Fuji city, Shizuoka prefecture, featuring a colorful illustration of Mount Fuji. And there’s another in Hyōgo prefecture adorned with the beautiful Himeji Castlecastle of Himeji city.

Recently though, the traditional art of decorative manhole covers has been given a contemporary twist. In some Japanese towns, you’ll now see Pokémon characters decorating the streets. Called “Pokefuta” in Japanese or “Poke Lids” in English, there are now 167 Pokémon designs across 15 prefectures.

Each area has manhole covers with different Pocket Monsters that represent their culture or physical qualities. In the Iwate Prefecture, you’ll find rock-type Pokémon characters such as Geodude and Onix. This is because iwa means rocks in Japanese. In Miyazaki, the city is now represented by Exeggutor, the Pokémon that resembles a palm tree. This is in reference to the area’s tropical climate. And if you’re a Pokémon Go fan, these colorful manhole covers double as Pokestops in the game.

All across Japan, thousands of municipalities transform manhole covers into works of art. 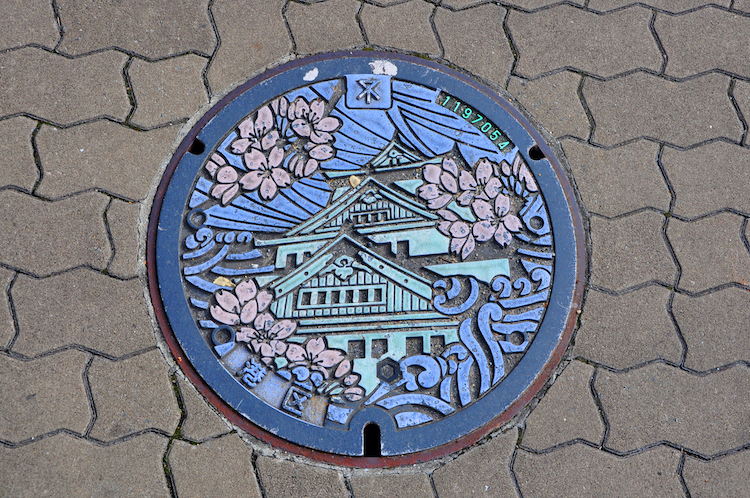 Each eye-catching design depicts the culture of the particular area it's found in. 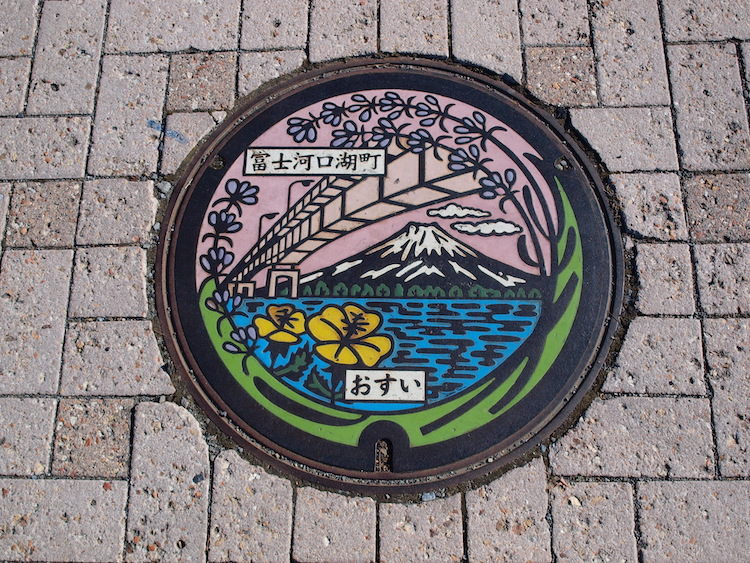 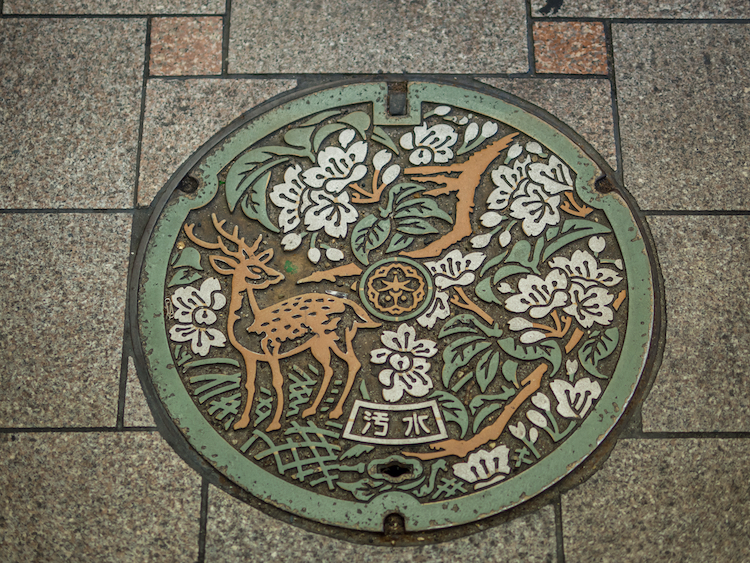 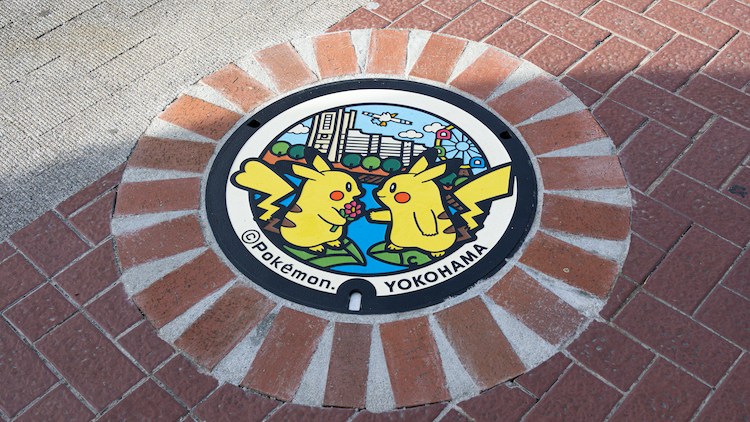 If you’re a Pokémon Go fan, these colorful manhole covers double as Pokestops in the game.

You Can Now Find Pokémon on Manhole Covers All Across Japan