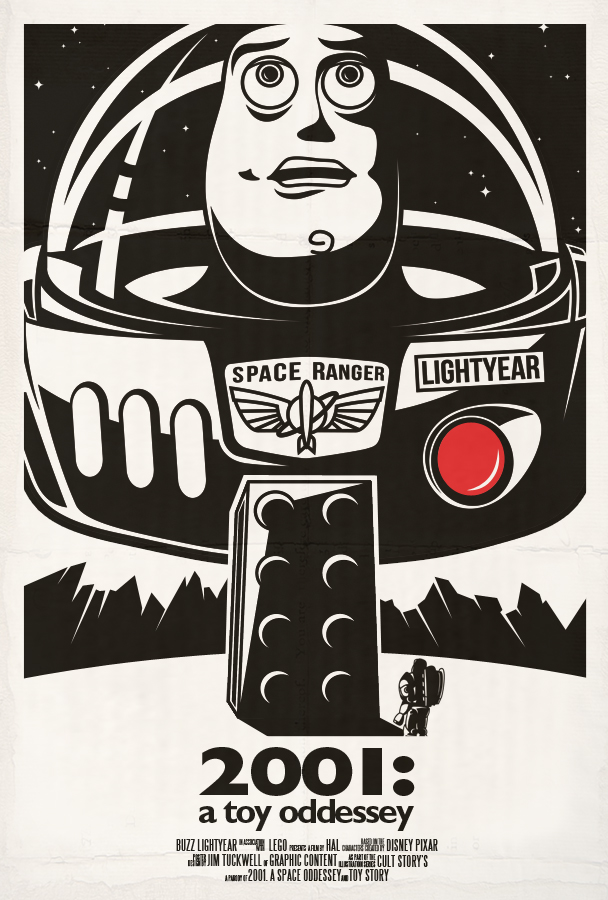 Graham Roberts, the talented designer who created our very own My Modern Met logo, tipped us off to a great movie poster series that features Pixar's Toy Story characters we all know and love. Simply called “Toy Stories,” they're three posters graphic designer Jim Tuckwell has created in Illustrator and Photoshop, that will undoubtedly make you yearn for more. (Got to love how he's slightly changed up each of the movie's titles.)

For the poster above he writes on Deviantart, “This is first illustration in a personal project called “Toy Stories.” I wanted to have a go at movie posters, so I took some kick ass films and re-imagined them through the characters of my favourite animation.” 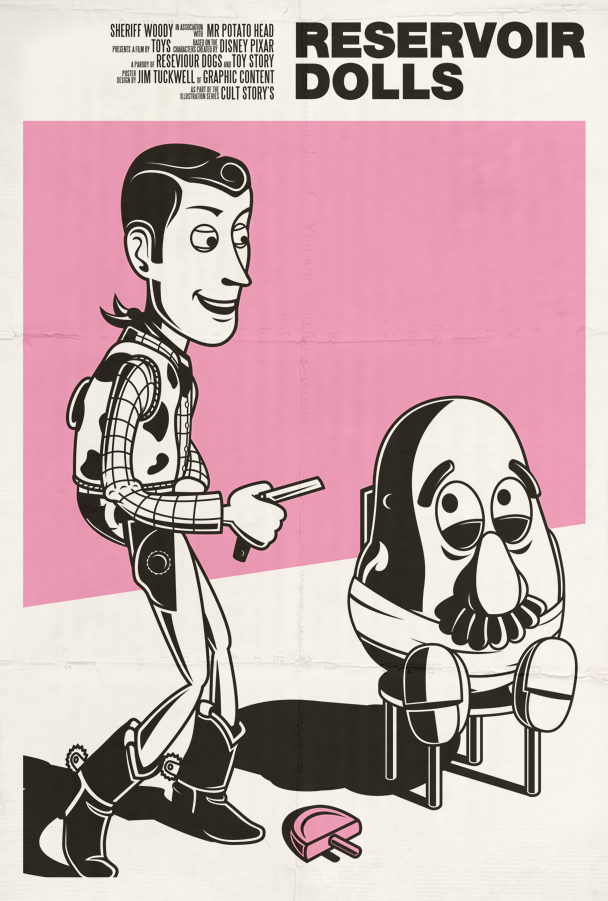 The second illustration in my “Toy Stories” project, not exactly a rendition of the original poster, but this scene is just awesome.” 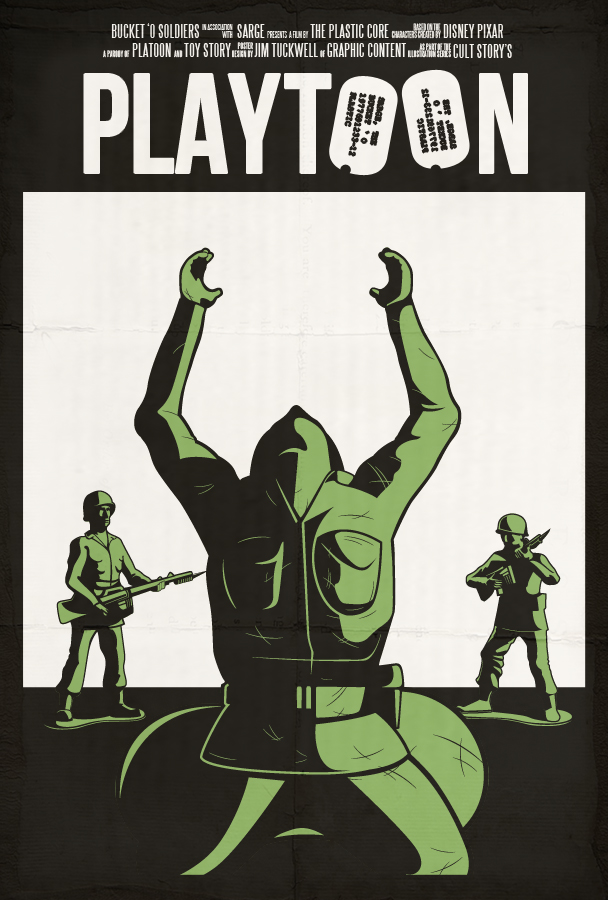 “The last “Toy Stories” poster. If you haven't seen Platoon, google it or better yet watch it. Young Charlie Sheen and Willem Dafoe awesomeness…”

Roberts described this creative set perfectly on his website, “I am almost lost for words on how best to sum these up. I keep looking at the imagery and just feel these are bloody awesome posters.

“The Playtoon one really captures the desperation of war fare, yet you know these are just green toy soldiers. You know that Light Buzz year is just a plastic toy yet you really can feel that sense of deep space, awe and fear in Buzz's face.

“Obviously the history of these movies is pretty intense as well as the amazing Toy Story characters being so familiar with us all, but I do feel these posters by Jim are really rather brilliant.

“Dear Jim, please do some more.”

Toy Stories on Behance
via [imjustcreative]