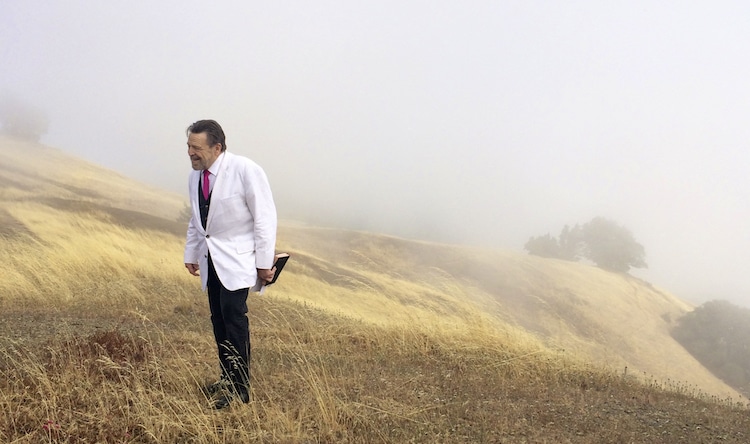 Photo: Adapted from photo by Schrodingerkitty (Own work) (CC BY-SA 4.0), via Wikimedia Commons

The loss of internet pioneer, political activist, Grateful Dead lyricist, and cattle rancher John Perry Barlow at 70 years old is cause for reflection on his achievements. A modern Renaissance man and rebel, Barlow's fight for civil liberties as a founding member of the Electronic Frontier Foundation and Freedom of Press Foundation have left behind a legacy that has inspired internet hackers, whistleblowers, and activists around the globe.

His eclectic life is one that made him as comfortable with high powered politicians as with Deadheads. As close friend Steven Levy shared in his compelling tribute in Wired, “Barlow’s impact is such that even those who aren’t familiar with his name have long been grappling with his vision of the networked world, one where speech and creativity flow unfettered, and truth targets power with the speed of a bullet.”

Barlow was a man of principles, one who wished to make the internet “a world that all may enter without privilege or prejudice accorded by race, economic power, military force, or station of birth . . . a world where anyone, anywhere may express his or her beliefs, no matter how singular, without fear of being coerced into silence or conformity.”

So it should be unsurprising that Barlow not only lived by his own code of ethics, but also published these tenets. Barlow wrote the Principles of Adult Behavior when he was 30, as a way to hold himself accountable. He didn't expect perfection, but these 25 rules provided guidelines to live by. And he invited friends and colleagues who saw him straying to “bust him.”

His passing is a good time to remember this list of principles that anyone can look to for guidance. 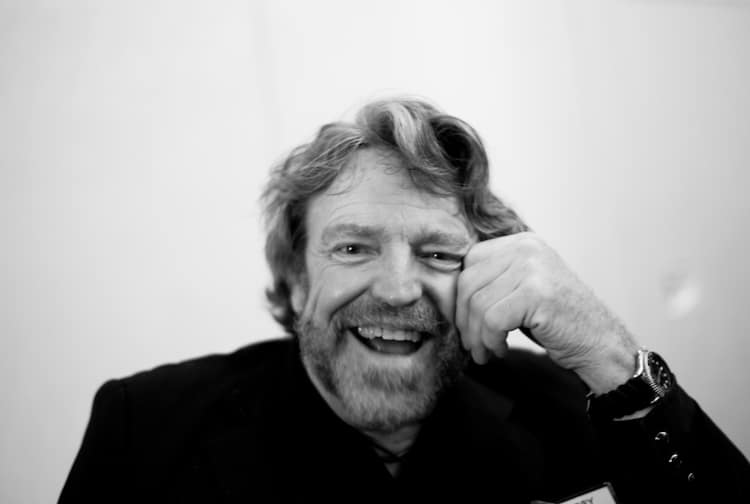 John Perry Barlow wrote the Principle of Adult Behavior as standard code of conduct when he was 30 years old.

1. Be patient. No matter what.
2. Don’t badmouth: Assign responsibility, not blame. Say nothing of another you wouldn’t say to him.
3. Never assume the motives of others are, to them, less noble than yours are to you.
4. Expand your sense of the possible.
5. Don’t trouble yourself with matters you truly cannot change.
6. Expect no more of anyone than you can deliver yourself.
7. Tolerate ambiguity.
8. Laugh at yourself frequently.
9. Concern yourself with what is right rather than who is right.
10. Never forget that, no matter how certain, you might be wrong.
11. Give up blood sports.
12. Remember that your life belongs to others as well. Don’t risk it frivolously.
13. Never lie to anyone for any reason. (Lies of omission are sometimes exempt.)
14. Learn the needs of those around you and respect them.
15. Avoid the pursuit of happiness. Seek to define your mission and pursue that.
16. Reduce your use of the first personal pronoun.
17. Praise at least as often as you disparage.
18. Admit your errors freely and soon.
19. Become less suspicious of joy.
20. Understand humility.
21. Remember that love forgives everything.
22. Foster dignity.
23. Live memorably.
24. Love yourself.
25. Endure.

How many of these rules do you strive to live by?

What Does the Tech World Think of President Trump’s Immigration Policy?

Words to live by? Share
Like My Modern Met on Facebook
Get Our Weekly Newsletter
Become a
My Modern Met Member
As a member, you'll join us in our effort to support the arts.
Become a Member
Explore member benefits

Words to live by? 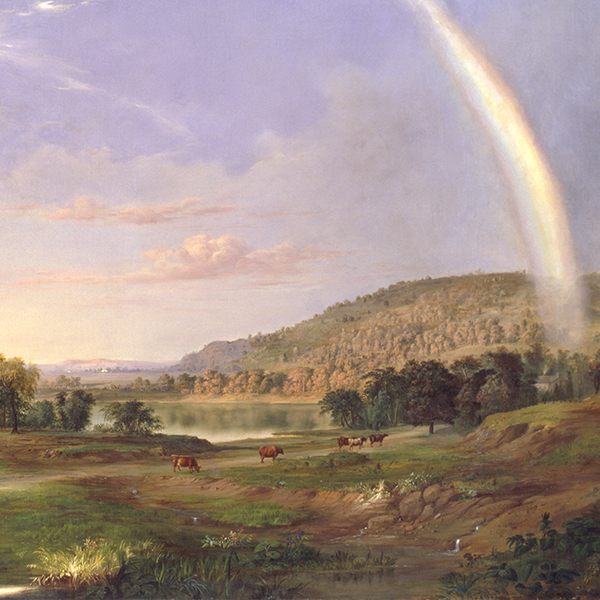 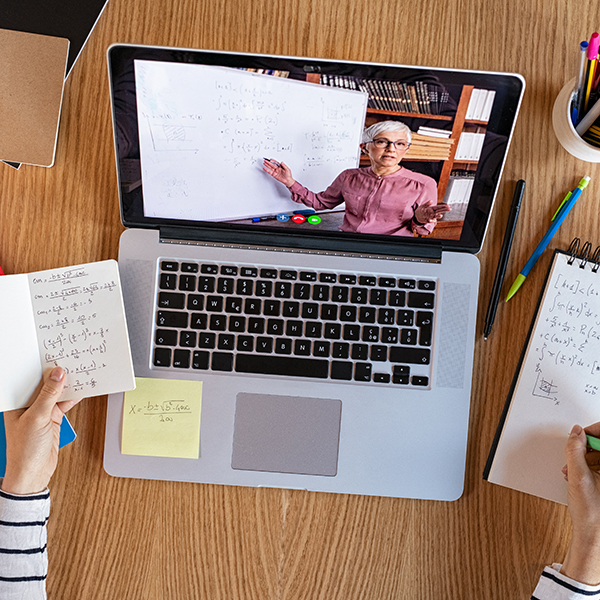 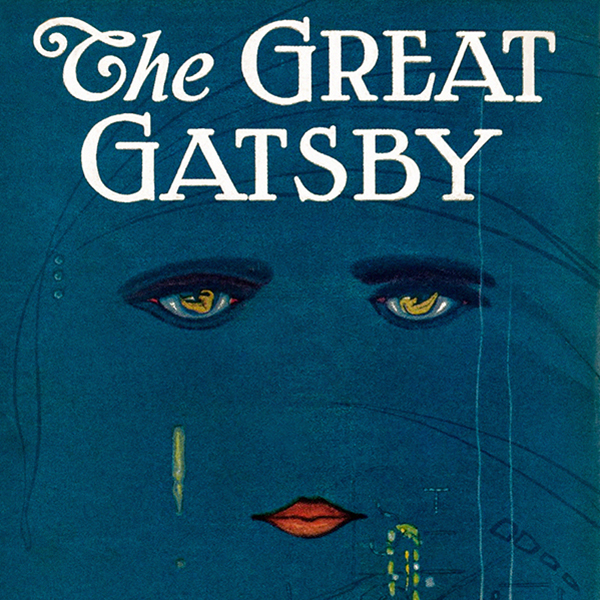