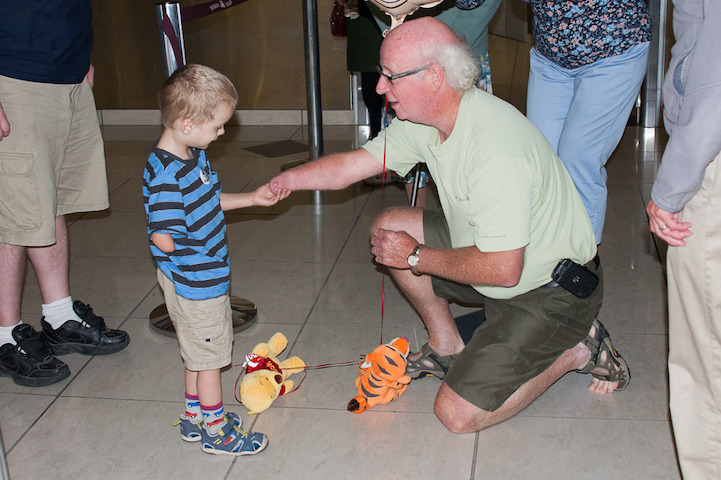 Newfoundland couple Doug and Lesley Facey encountered many obstacles when they decided to adopt a child in 2012. They were confronted with screening procedures and legal difficulties that lasted for months before they finally got to see a picture of their new son Kirill. The 4-year-old boy was born in Kazahkstan without a right hand–just like Doug's father Chris. “How could we say no to this little boy when I have grown up with someone who was the same all my life and it never bothered me or stopped him in one way or another,” Doug told BuzzFeed. Last June, both Doug and Lesley finally had the opportunity to meet Kirill when they travelled to his Karaganda-based orphanage.

“It was almost surreal, the meeting with him. It was something that seemed to be so far off in the distance for the longest time, then the next thing we knew were there,” said Doug. “The meeting day is a day that neither one of us would forget.”

Before the Faceys met their son, he'd been passed up for adoption several times because of his hand. “The mentality over there is he's not perfect, and that's a bunch of poppycock because anyone who spends five seconds around Kirill knows that won't stop him,” explained the new dad. During the adoption process, a judge even asked the husband and wife if they truly wanted to adopt a boy who's missing a hand. Doug told the judge, “With all due respect, this little guy, there's nothing wrong with him. He's missing a hand; I don't consider him disabled.”

After their paperwork was finalized, the Faceys brought Kirill home to Newfoundland and he met Chris. Doug revealed, “My dad held out his stump and Kirill held out his and they bumped.” Now, Kirill is always asking to see his “Grampy” and the two share a meaningful connection. “They have a very special bond; every time they see each other they do the stump bump, as well call it,” said the proud dad. 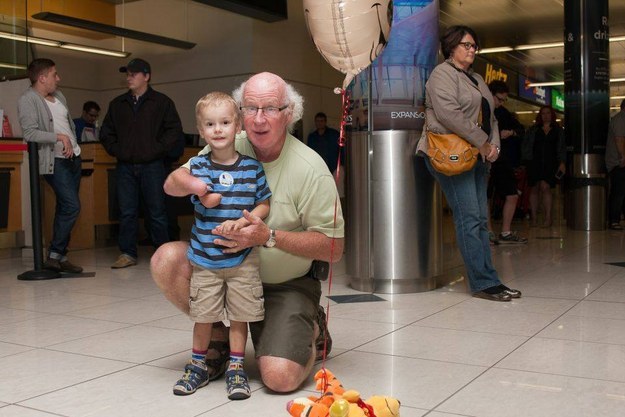 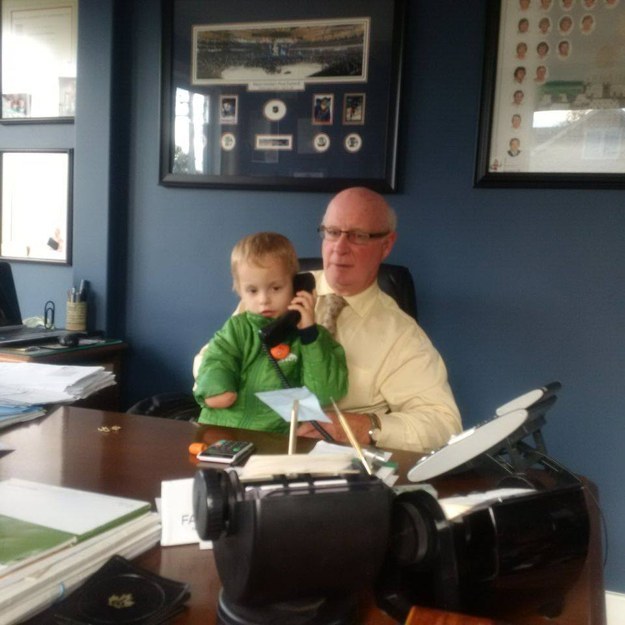 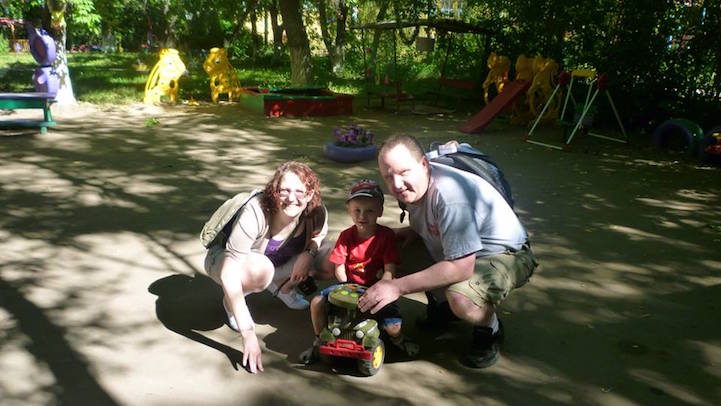 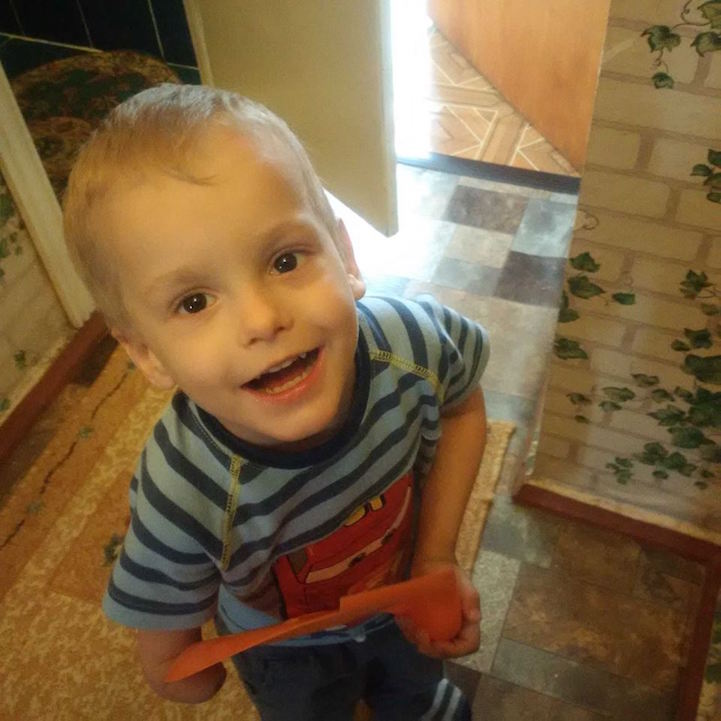