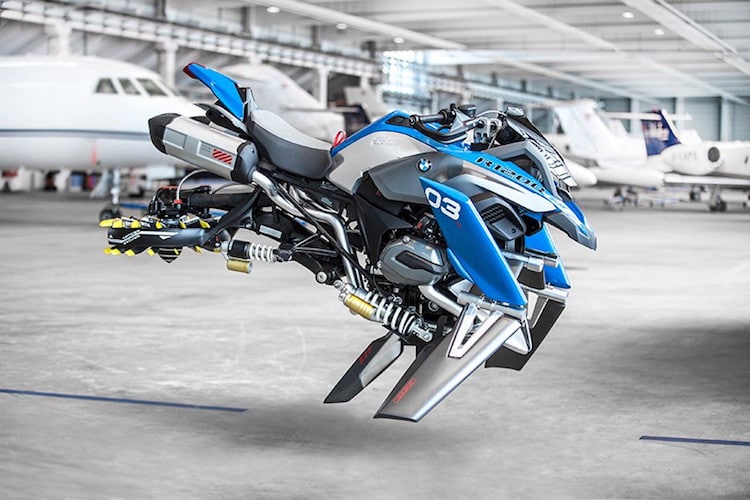 LEGO Technic threw out the instruction booklet when they transformed their BMW R 1200 GS Adventure model kit into something completely unique. And what does their ideal fantasy bike look like? In 603 pieces they constructed a sleek, futuristic Hover Ride concept that looks straight from the set of a sci-fi action film.

But the fun doesn’t stop there. BMW took the concept and made the LEGO model come to life. And that’s how we end up with a life-size replica. Students from BMW Junior Company in Munich were tasked with the project, which even required specially modified parts.

“It was a great idea and a superb creative challenge to develop a fictitious model from the parts of the Lego Technic BMW R 1200 GS Adventure set,” BMW Motorrad vehicle design head Alexander Buckan said. “Our concept not only incorporates the BMW Motorrad design DNA with typical elements such as the boxer engine and the characteristic GS silhouette, it also draws on the Lego Technic stylistic idiom.”

It was a true meeting of the minds for both companies, which have traditions of innovation and creativity in their very fabric. The Hover Ride design will be on display at LEGO world in Copenhagen before returning to BMW headquarters in Munich.

Want to get creative yourself? The Lego Technic BMW R 1200 GS Adventure model kit is available for $59.99.

See how LEGO Technic and BMW came together for this fantasy Hover Ride. 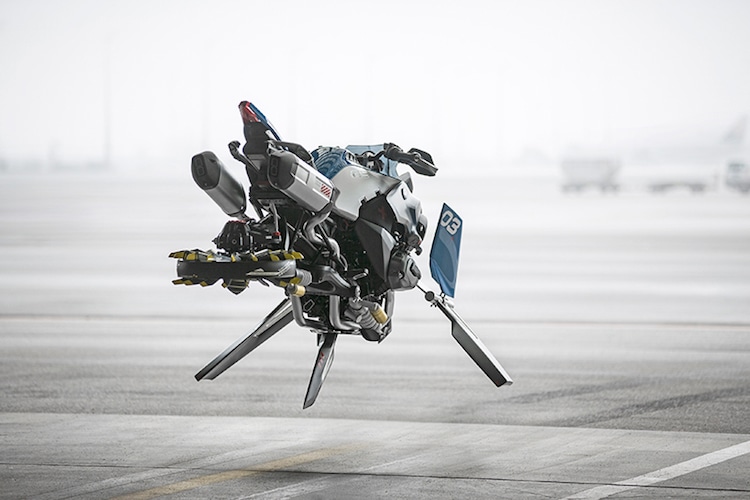 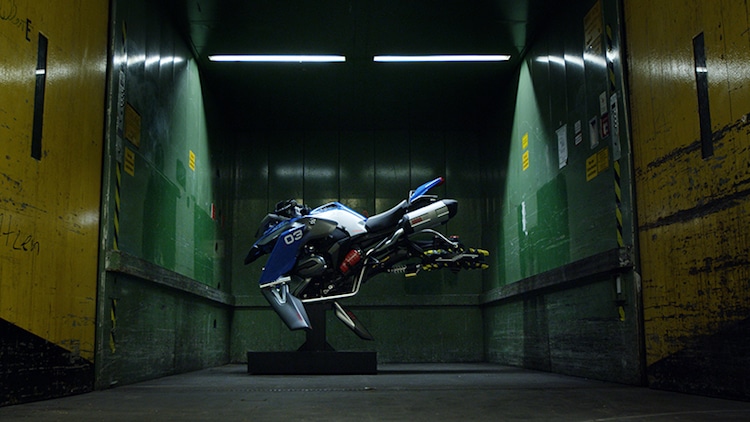 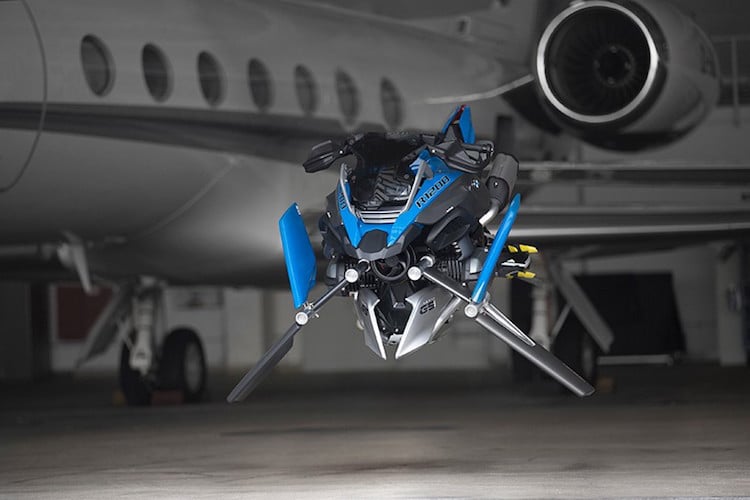 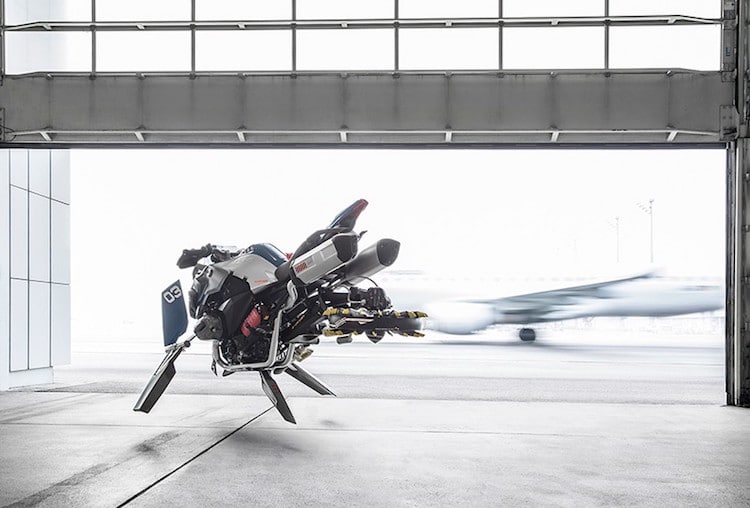 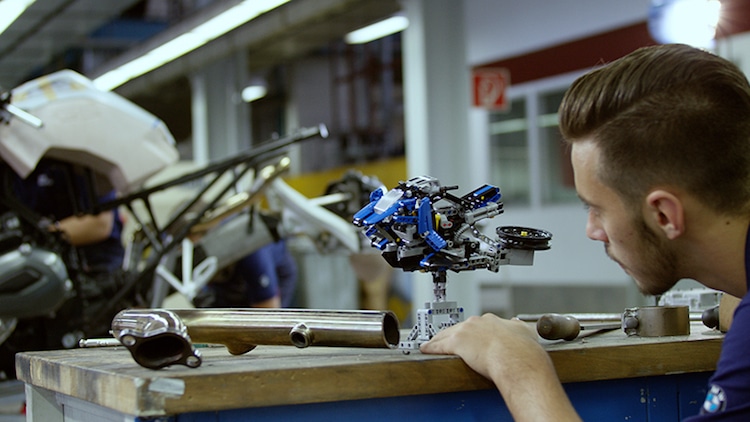 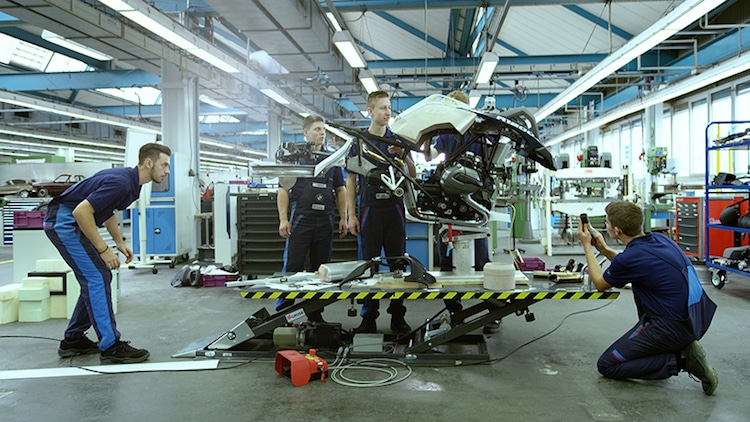 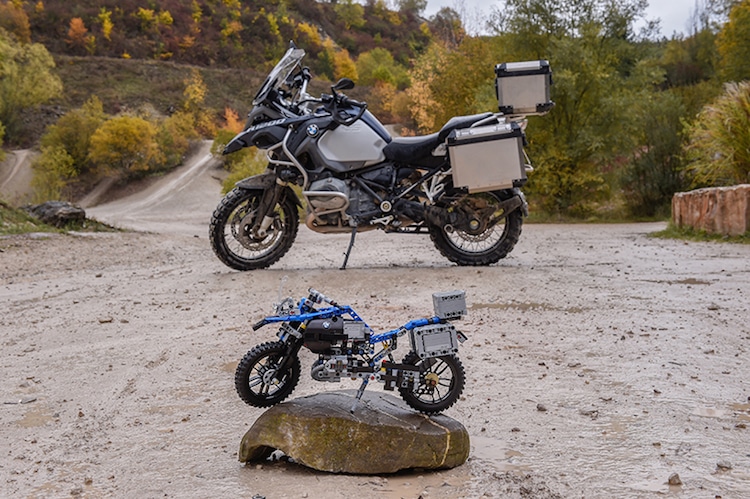 What a cool bike!