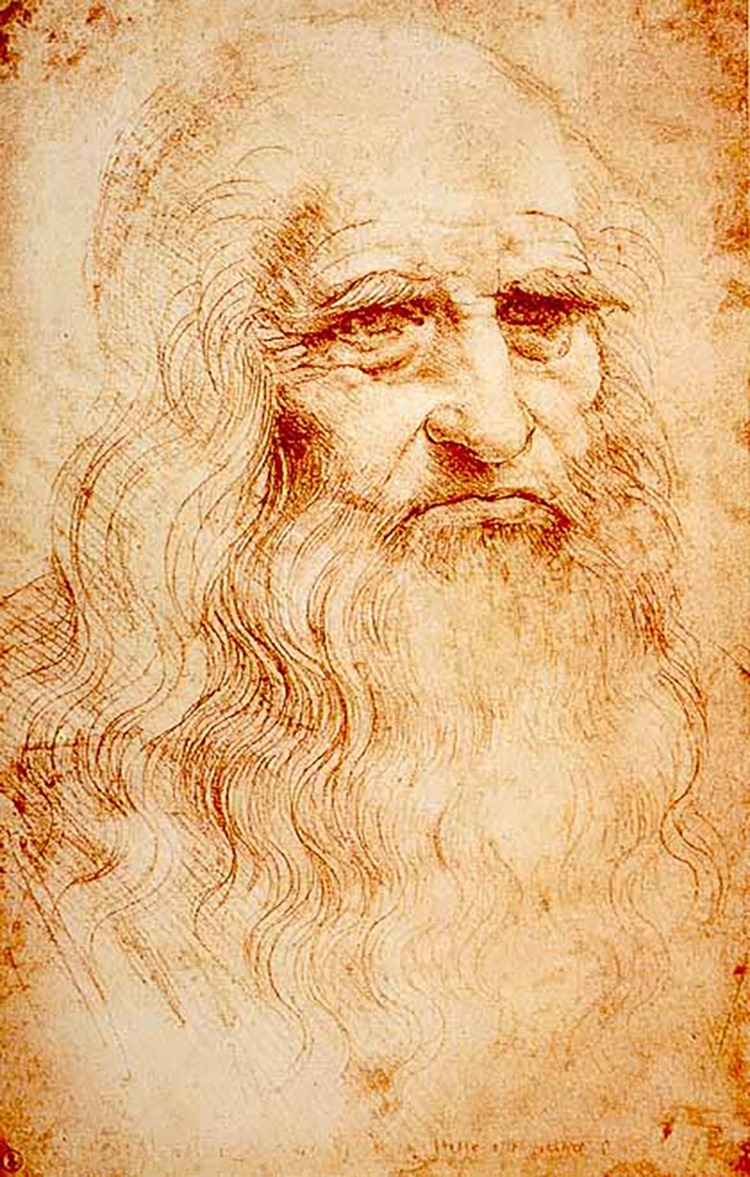 Admiring works of Leonardo da Vinci Last Supper to the Mona Lisa, you will quickly find that there’s more to the painter that makes him iconic. Considered the backbone of the Italian Renaissance along with Michelangelo and Raphael, the original Renaissance man, Leonardo, made an undeniable mark on art history not only as a painter, but also as a musician, mathematician, scientist, military architect, and engineer.

Leonardo was truly the ultimate Renaissance man. He was hundreds of years ahead of his time with technological ideas, sketching and drawing the blueprint for some of history’s most important inventions.

Leonardo drew sketches and diagrams of his inventions, which he preserved in his notebooks, but he either abandoned the idea to build them himself or was unable to convince his wealthy patrons to fund construction of the designs. Very little was known about his inventions until his notebooks were discovered after his death. His inventions continue to inspire scientists and engineers to this day.

Scroll down to learn more about how Leonardo made his undeniable mark in history in an infographic all about his inventions.

Explore the extraordinary inventions of Leonardo da Vinci, the iconic Renaissance man who created blueprints to some of history's most important inventions.

Who was Eduard Manet? Get to Know the Legendary Artist [Infographic] 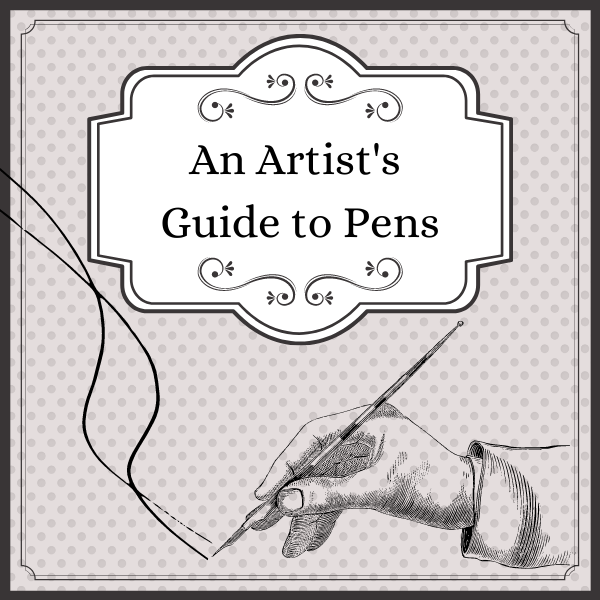 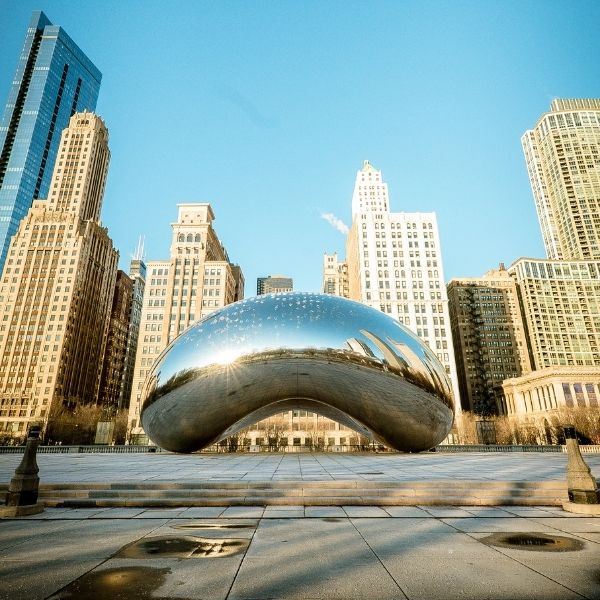 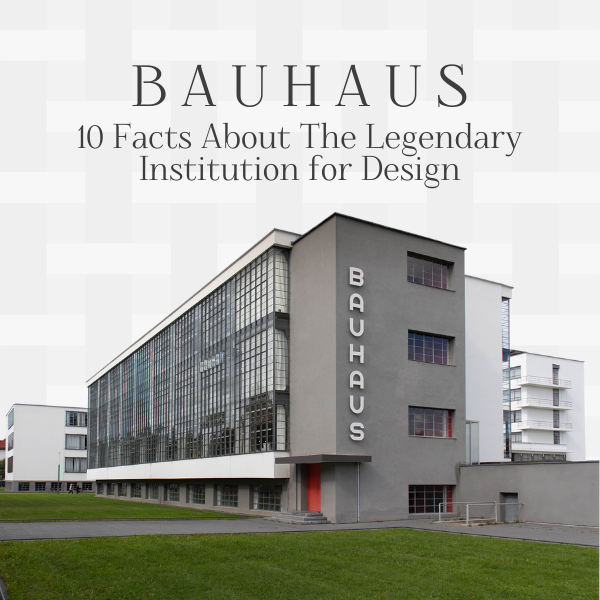 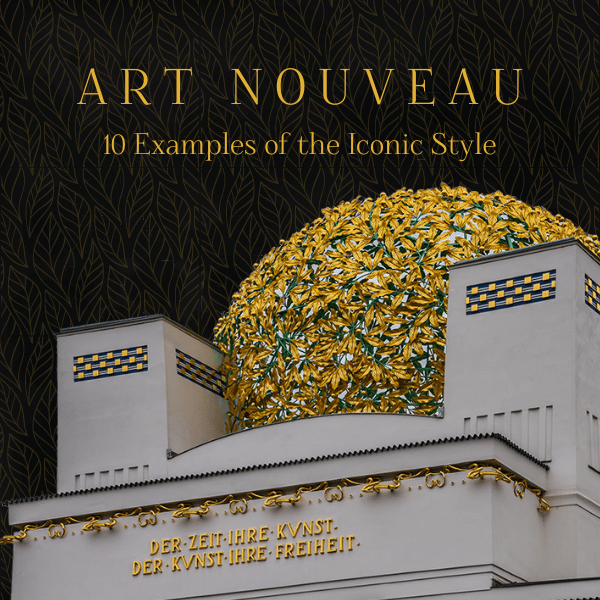