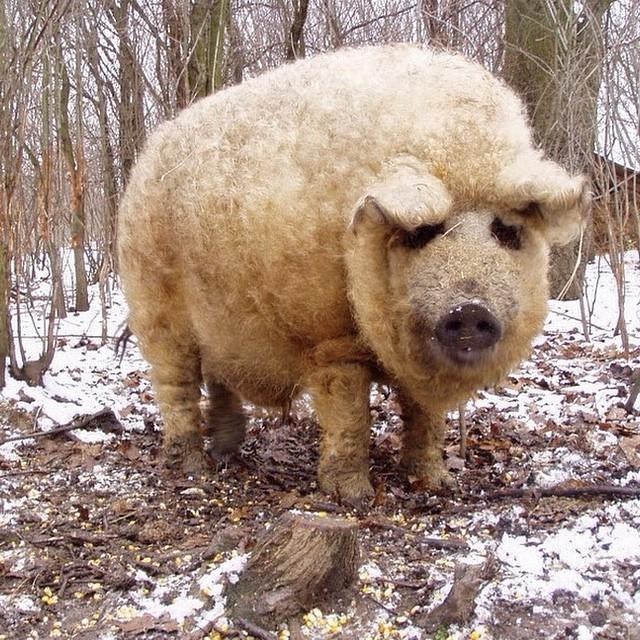 The Mangalitsa pig is an enigmatic animal–and an adorable one at that! Technically, this creature is a pig, but it has a fuzzy, sheeplike appearance and can allegedly be as tame as a house pet. This naturally led to the animal being called a “sheep pig” and, according to one breeder, “if you treat them nicely, they'll become as tame as dogs–they'll follow you, play with you.” With this set of traits on its side, it sounds as though the Mangalitsa would be a perfectly adorable pet (if you have the space for them, of course).

Interestingly enough, this Hungarian breed tragically faced extinction and practically disappeared when its native land was encountering communism. In 1989, after the fall of the Berlin Wall, animal geneticist Peter Toth decided to buy the last Mangalitsa pigs and rescue them from destruction. We're definitely glad he did because now we can admire this species in all its lovable, woolly glory.

With their adorably fuzzy appearance, the Mangalitsa pig has rightly earned the nickname “sheep pig.”

Above photo via Imgur. 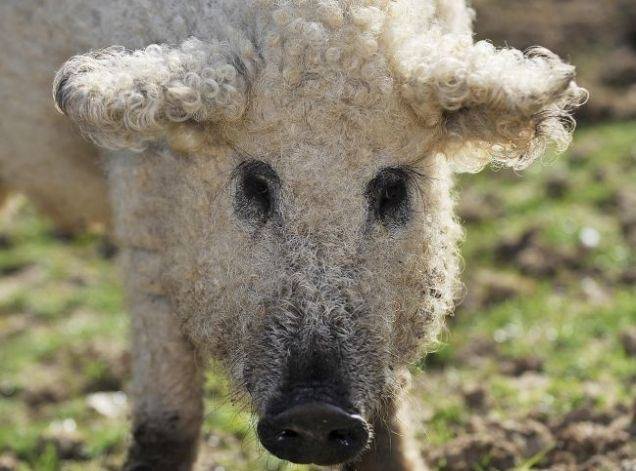 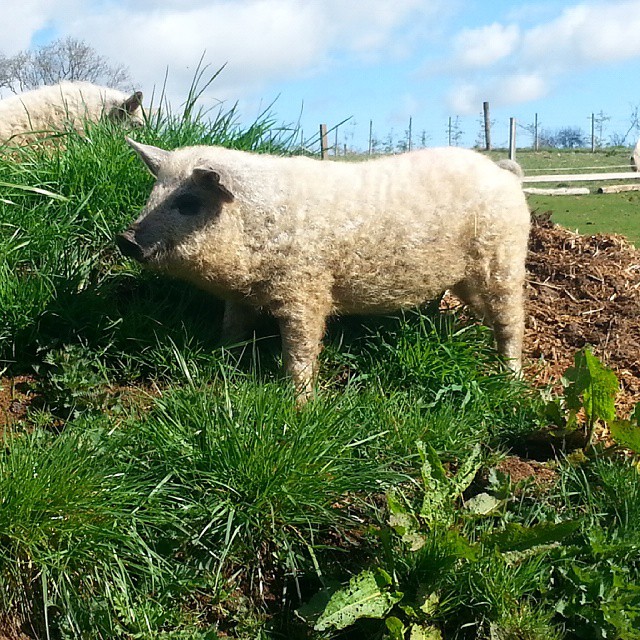 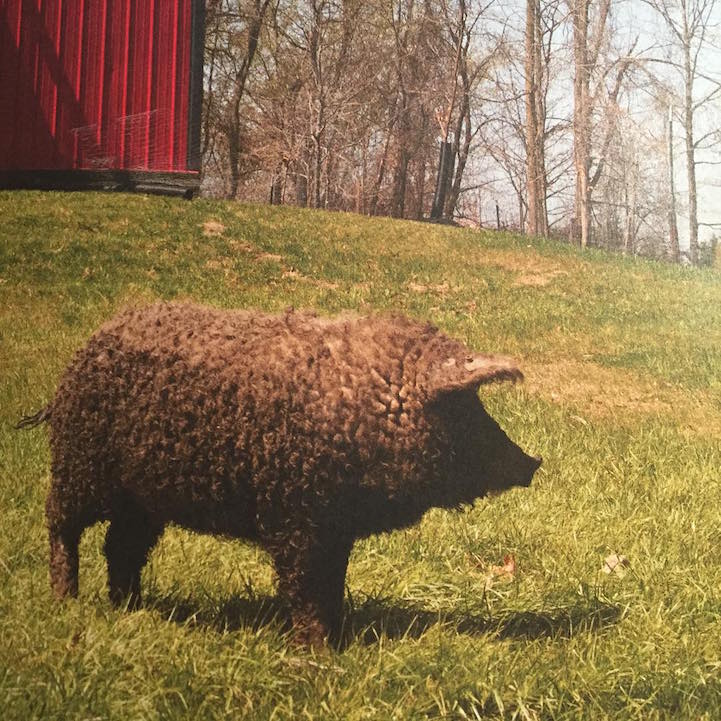 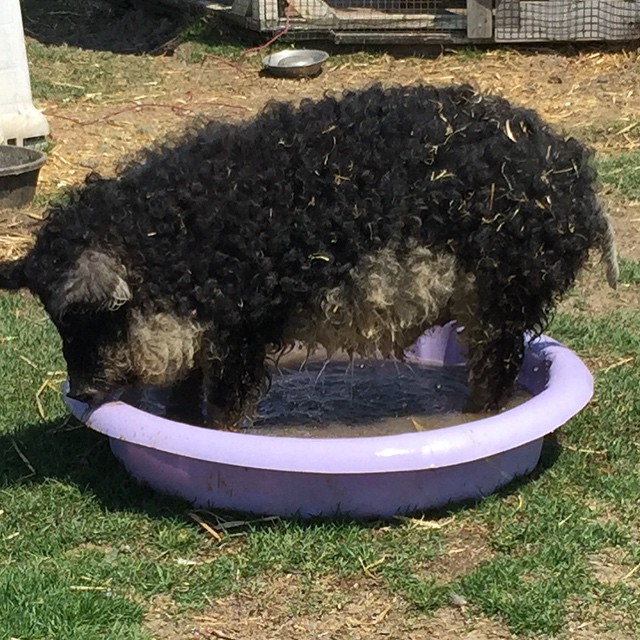 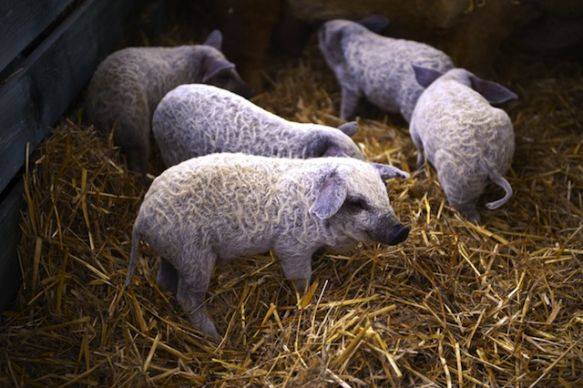 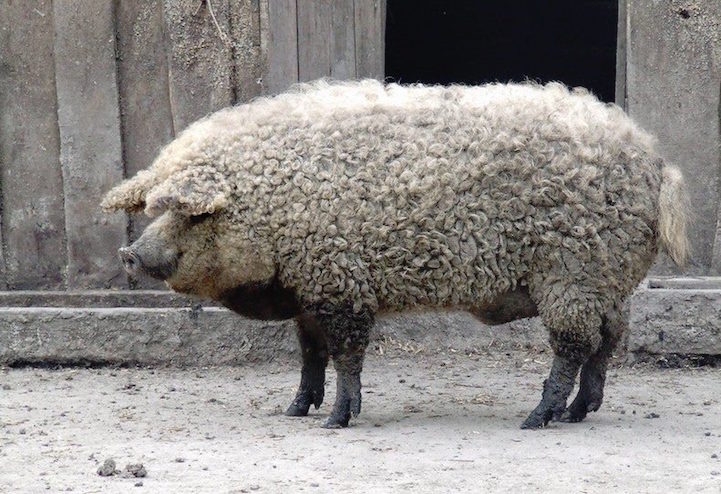 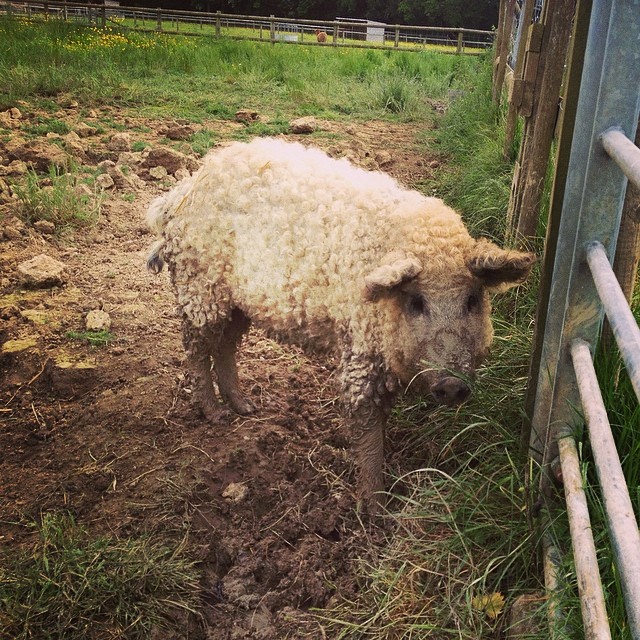 via [BuzzFeed, The Dodo]