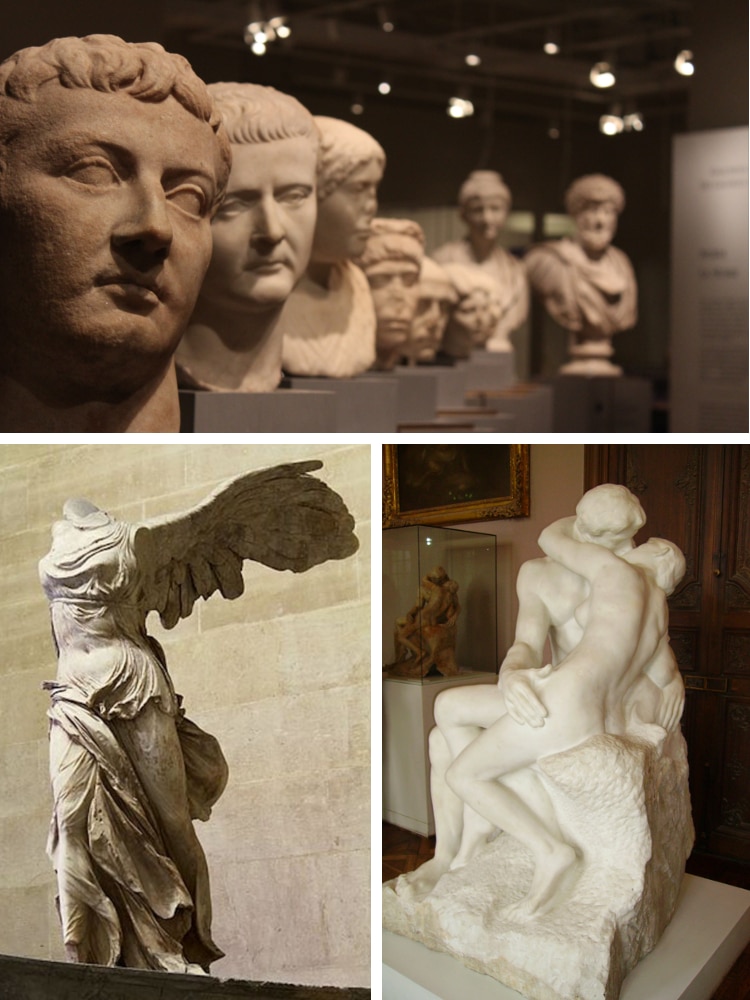 Throughout art history, sculptors have experimented with an eclectic range of mediums. While cast bronze, carved wood, and fired clay have made lasting impressions, no material has captivated quite like marble.

Prevalent in ancient and contemporary art alike, marble artworks have a prominent place in many major art movements and are among some of the most famous sculptures in the world. Here, we trace the evolution of the enduring art form, showcasing the historic prevalence of the practice and proving its timeless popularity.

For millennia, artists have opted for marble, a metamorphic rock, due to its soft, easy-to-carve composition and the translucence of its surface. In ancient Mesopotamia, marble was used to create crude models of animals (both naturalistic and anthropomorphic) and figures, though other mediums like limestone, diorite, and terra-cotta were used more frequently. 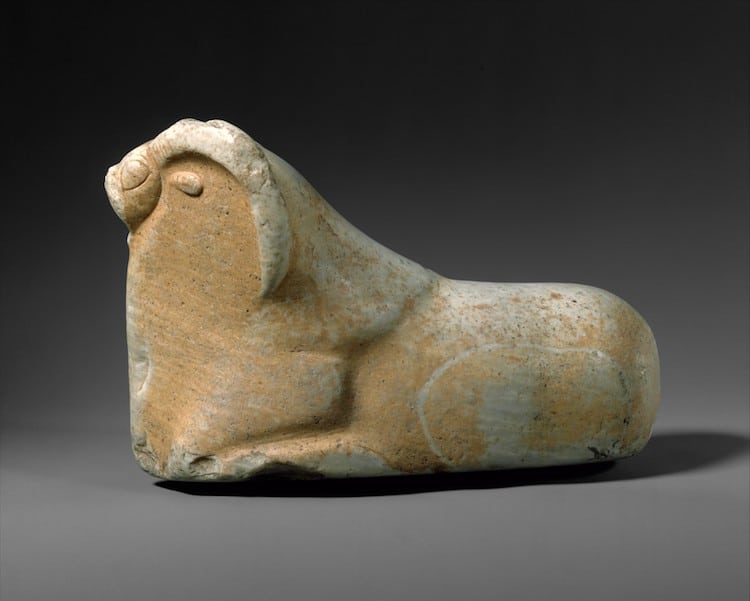 Similarly, ancient Egyptians artistically employed a wide variety of stone. While limestone and granite were their mediums of choice, they occasionally used marble to craft figures of pharaohs, gods, and guardians for temples and tombs. Like the Mesopotamian figures that came before, these pieces are primitive in design, showcasing flat and stylized silhouettes rather than realistic forms or lifelike details. 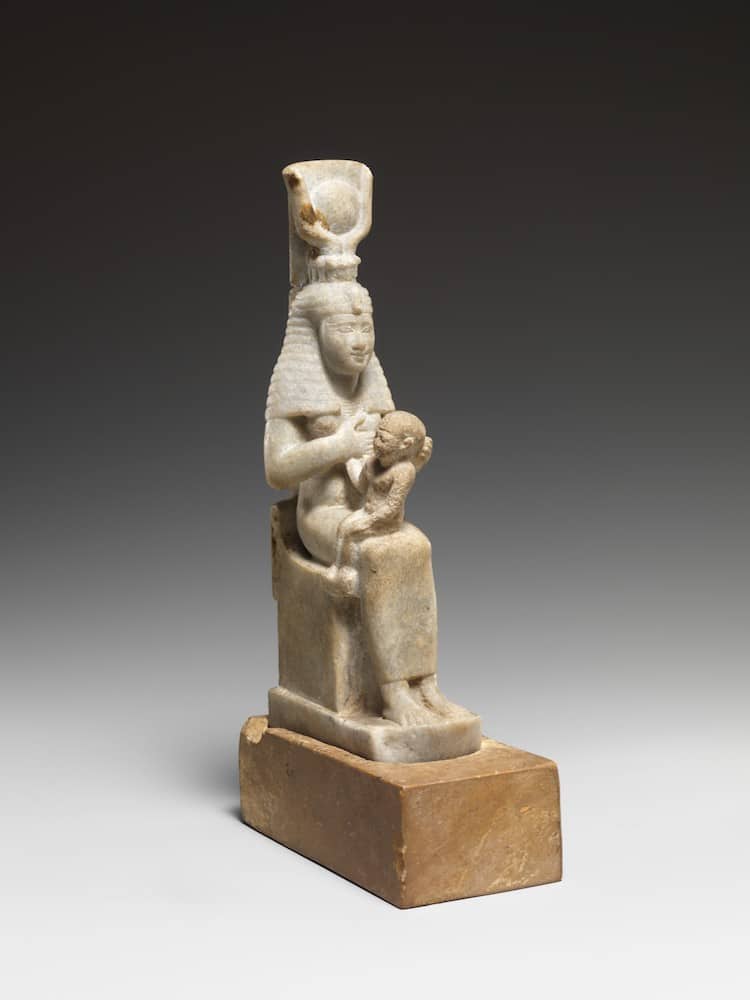 During Ancient Greece's Archaic Period of art (8th century-500 BCE), artists began to show increasing interests in marble. Though rendered with more realism than sculptures from preceding periods, marble figures from this time are not yet naturalistic, as their expressions remain relatively stoic and their poses convey little movement. 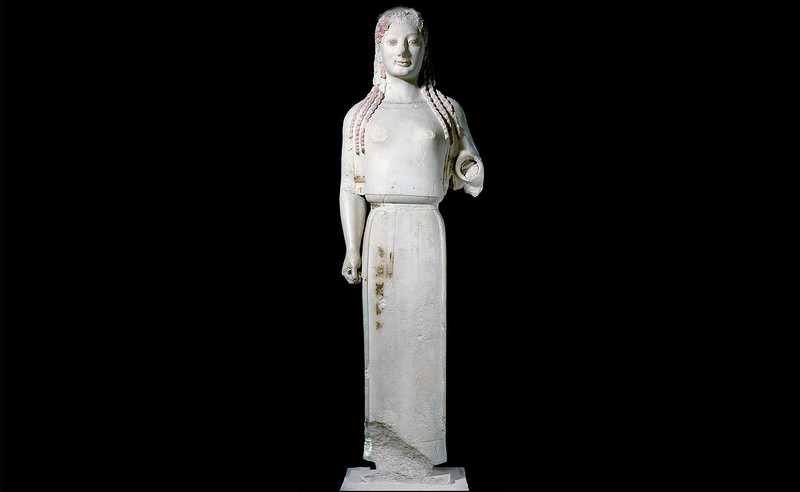 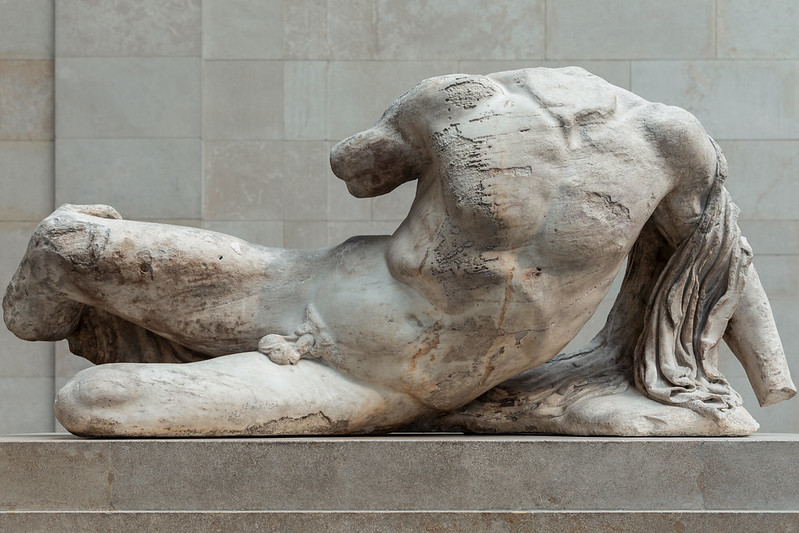 At this time, Greek artists often opted to showcase their talents through drapery, representing clinging and hanging fabrics through intricate carving. 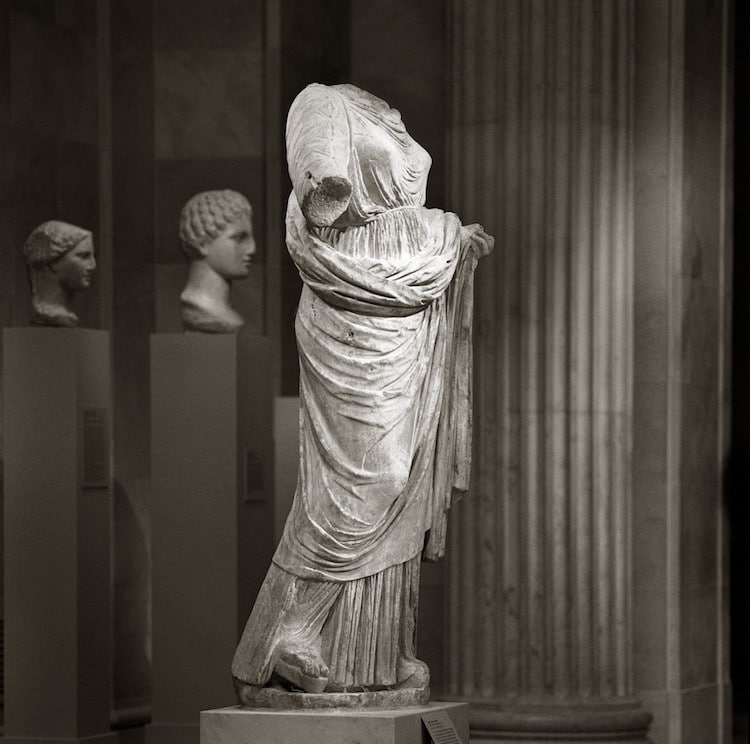 During the Hellenistic Period (323 BCE- 31 AD), Greek artists built upon these advancements, producing pieces that were increasingly expressive and naturalistic in movement. Many well-known Greek sculptures, including Laocoön and His Sons, The Winged Victory of Samothrace, and The Venus de Milo, are from this era. 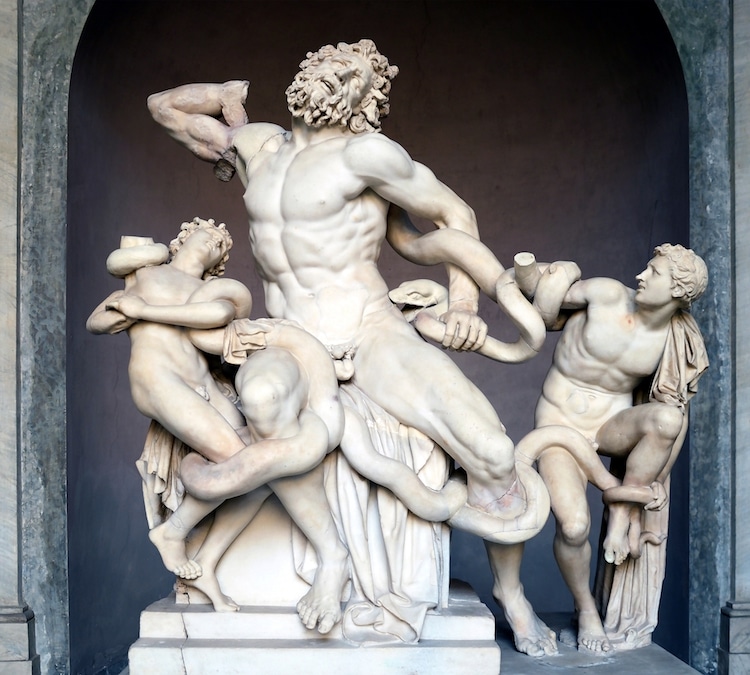 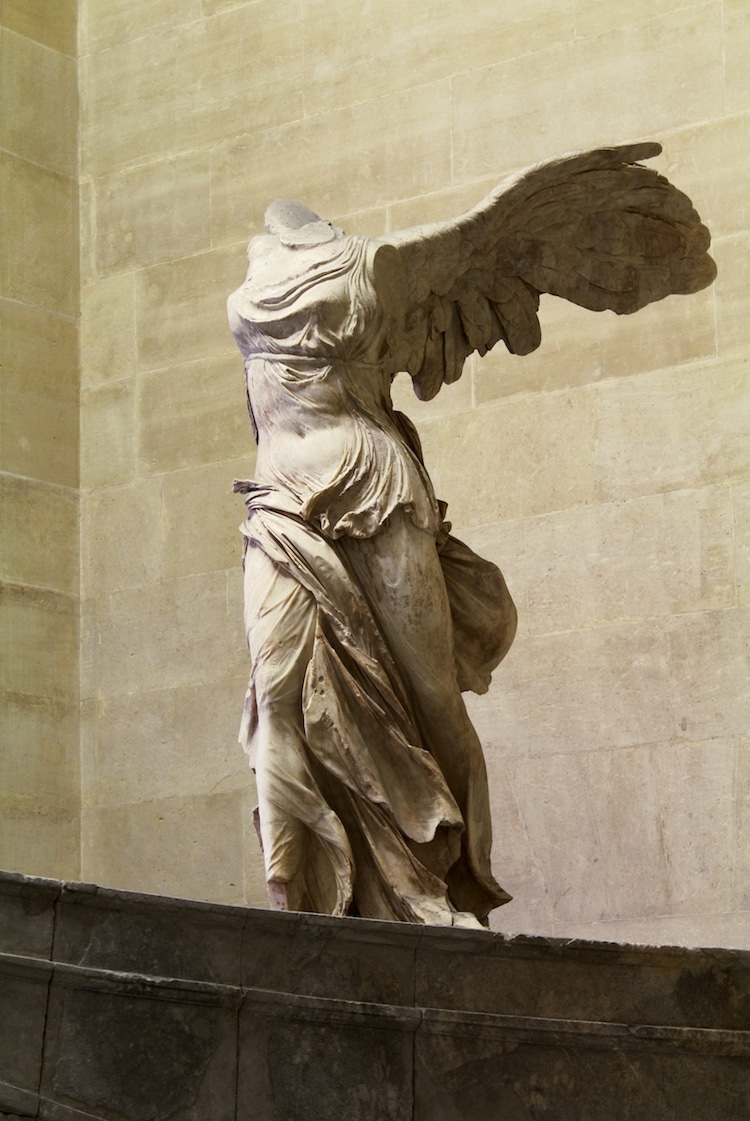 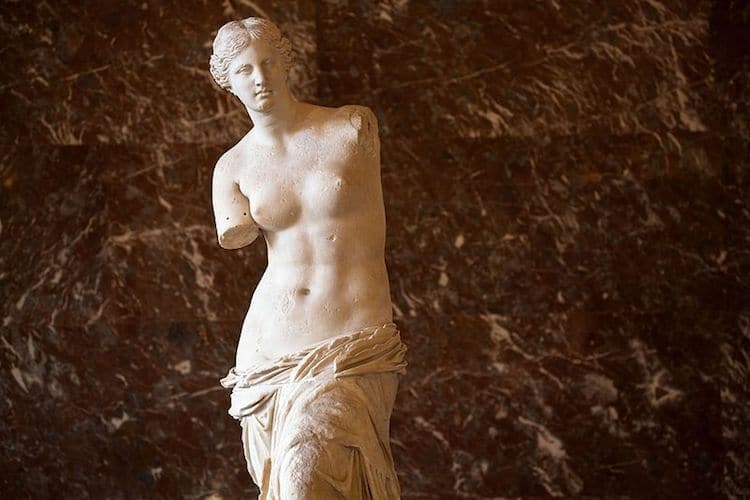 During the Republican Era, artists carved realistic portraits of people—including political leaders, military officials, and historians—from the chest or neck up. Known as busts, these life-sized works are celebrated for their impressively naturalistic appearance. 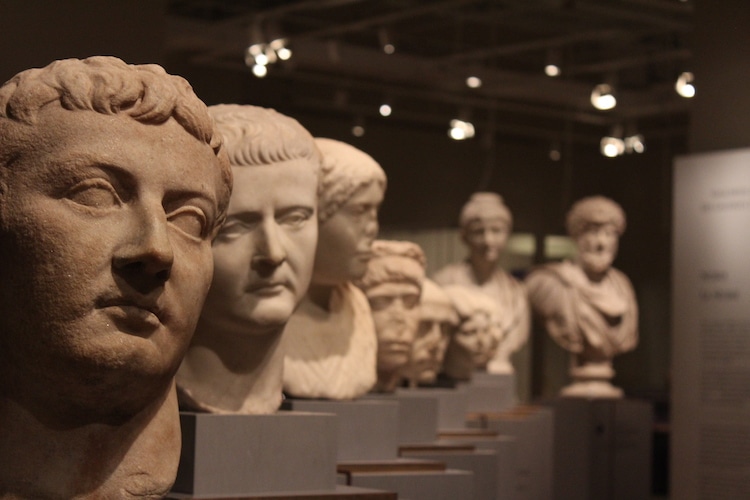 In the Imperial Roman period (31 BCE – 476 AD), marble reproductions of bronze sculptures from Greece became increasingly popular, as “Rome’s conquest of Greece by the first century BC subjected Roman artistic taste to the influence of Greek style” (The British Museum). In many cases, these marble replicas are particularly important to art historians, as many of the bronze muses are no longer in existence. 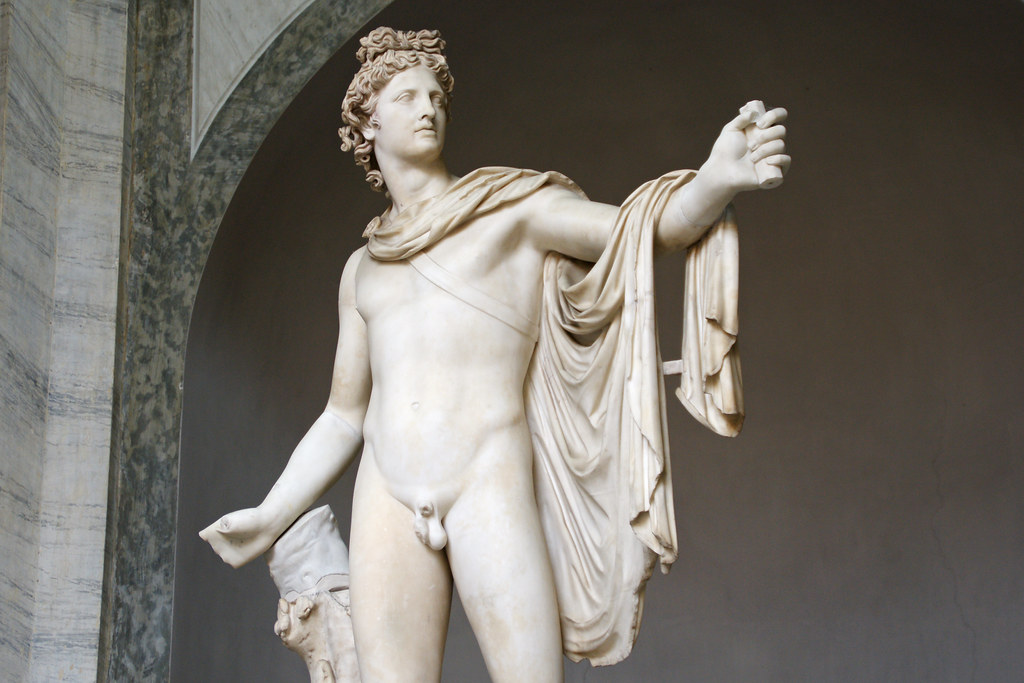