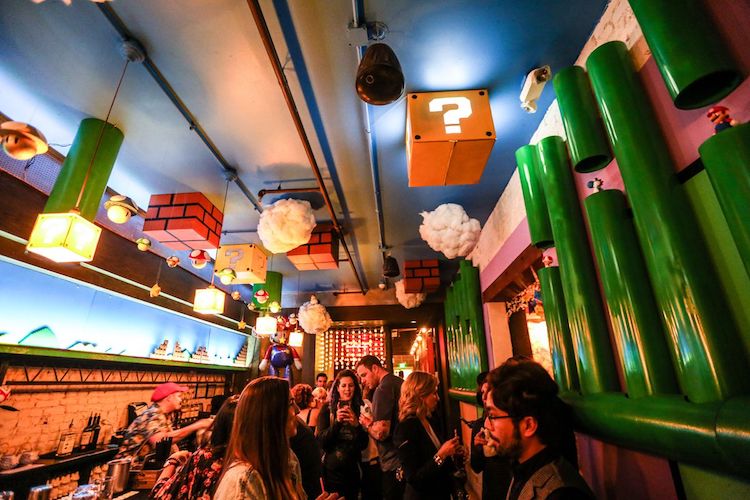 The love and nostalgia for the Super Mario Brothers franchise is strong. From an immersive Mario-inspired Airbnb to playful kitchen tools, it seems like we’ll never tire of the beloved video game classic. So, it’s no wonder that a Mario bar in Washington, D.C. is so popular that it takes two hours just to get in. The video game-themed homage is technically a pop-up bar inside the night spot Mockingbird Hill, and it pulls out all the stops to make you feel like you're living inside of the Nintendo dream world.

The decor incorporates, among other things, animatronics that add a sense of whimsy to the otherwise contemporary space. Petey Piranha menacingly appears from green warp tubes that hang from the ceiling, alongside glowing mystery boxes, fluffy clouds, and the best that the Mushroom Kingdom has to offer. The walls, too, are lined with the iconic green tubes and murals depicting different Mario moments.

Mockingbird Hill has a series special cocktails to match the magic of its interior. They have clever theme-appropriate names, too, like It’s a Me, Amario, King Koopa Cup, and What Doesn’t Kill You Makes You Smaller.

The idea for this Mario bar sprouted from the annual blooming of the cherry blossom trees. Each year, the arrival of these beautiful flowers bring millions to the nation's capital. “Japan has always been a source of inspiration for me and, as a native Washingtonian, cherry blossom season is something we look forward to every year,” Mockingbird Hill owner Derek Brown said in a press release. “This pop-up brings together some of my favorite things under one roof, including both classic cocktails and Mario nostalgia.”

If you want to warp to this otherworldly locale, it’ll run until April 15.

Want to warp to the Mushroom Kingdom? There's a Mario-themed bar in Washington, D.C. that's an immersive homage to the beloved game. 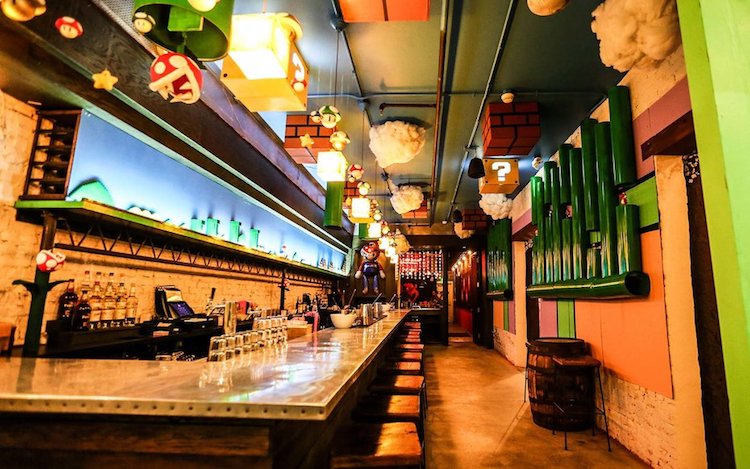 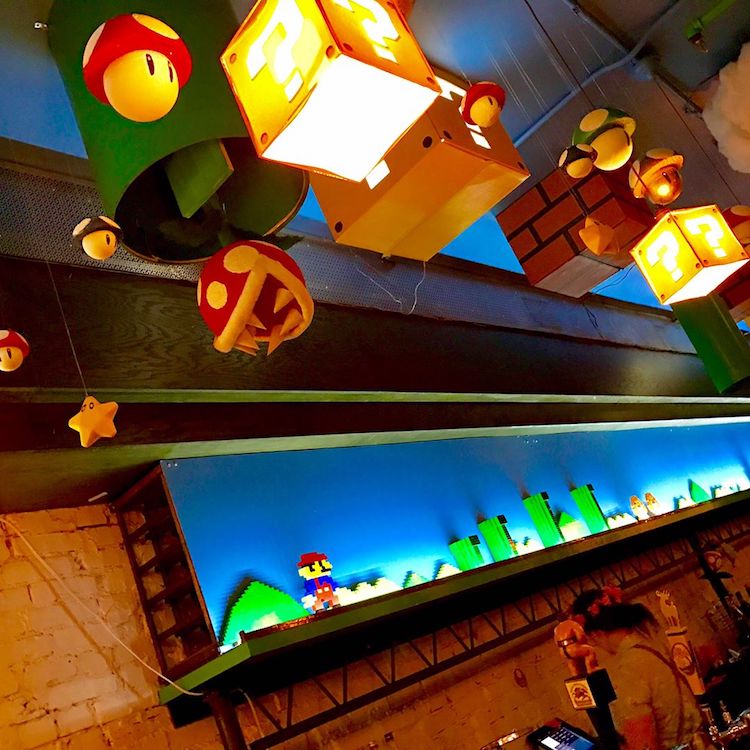 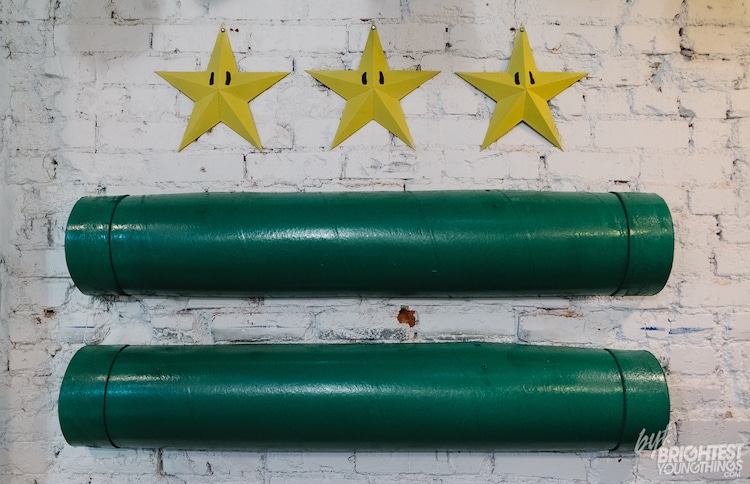 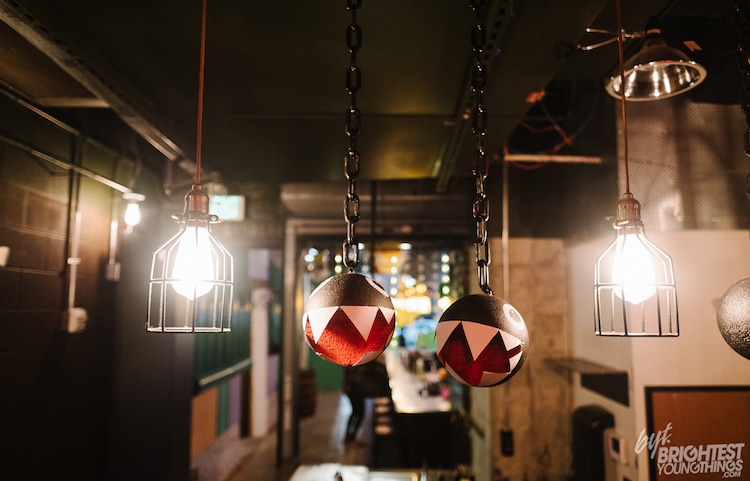 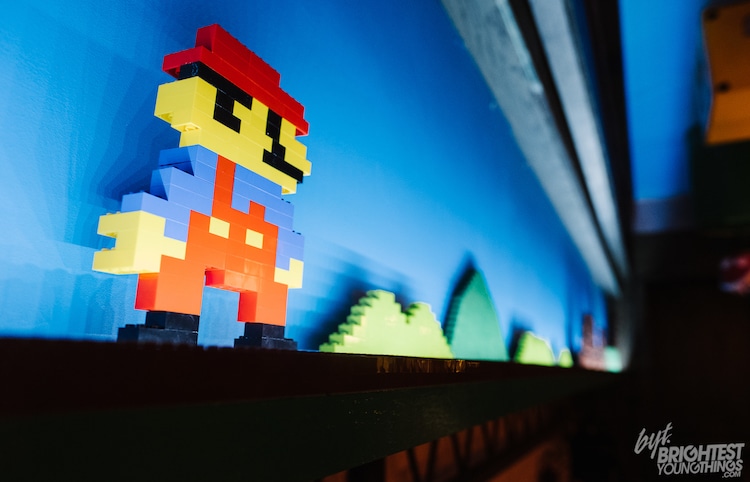 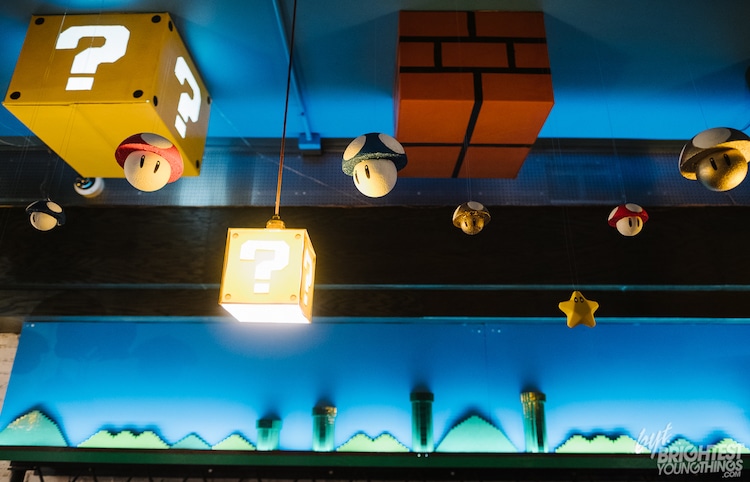 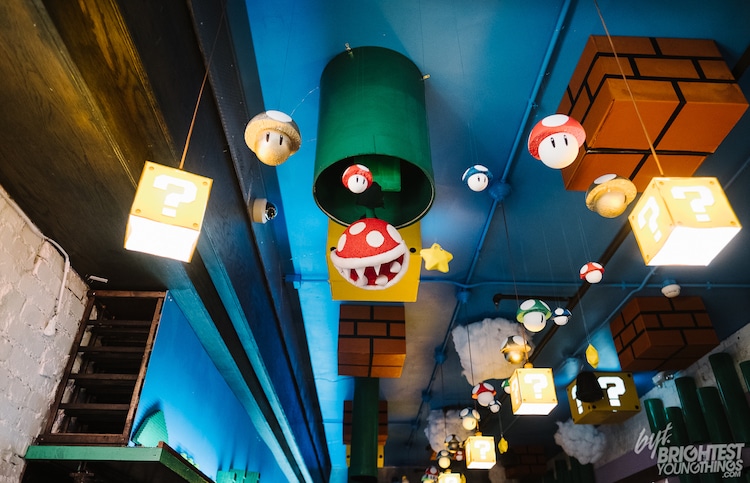 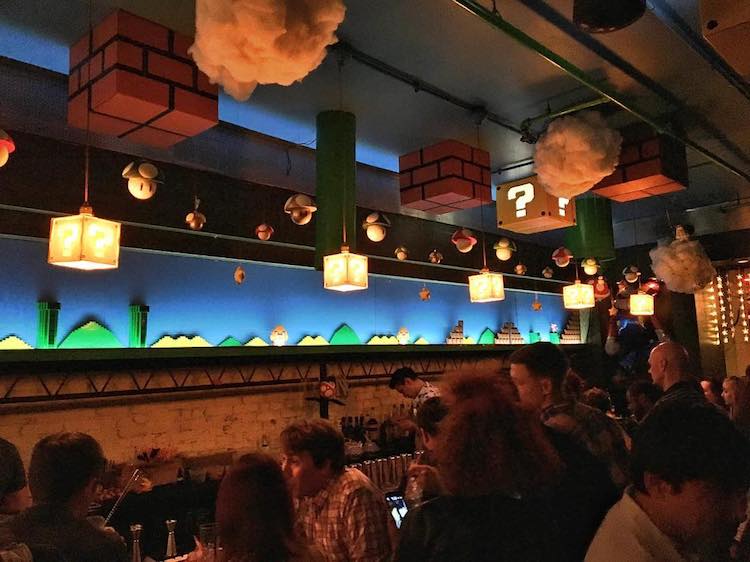 In addition to a playful decor, the bar also has Mario-inspired drinks. 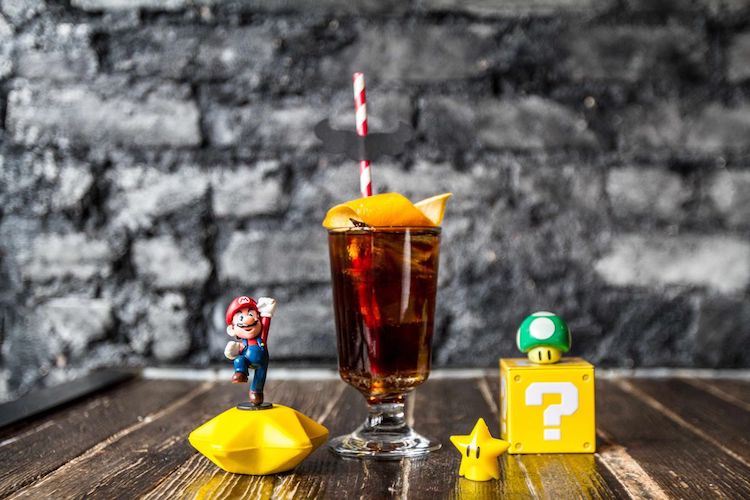 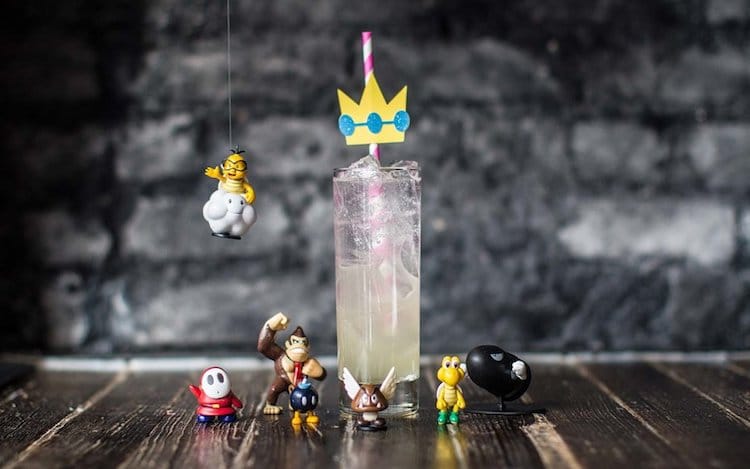 The pop up Mario bar is open until April 15. If you go, be sure you watch out for this feisty Petey Piranha!