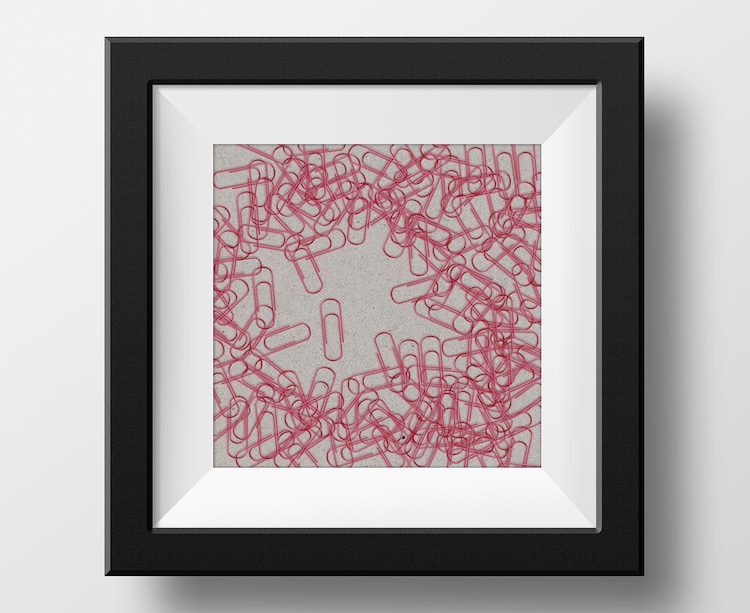 In 2013, Project Semicolon began to take the world by storm in a global movement to support those who struggle with self-harm, addiction, and suicidal thoughts. The initiative spawned, among other things, tattoos of semicolons as a symbol of “not the end, but a new beginning.” Inspired by this call-to-action, graphic designer Eisen Bernardo created his own twist on the social campaign. In his series #keepittogether, he replaces the semicolon with a paperclip and uses it in art depicting mental illness and disorders.

Employing the fastener in a variety of colors and compositions, Bernardo uses it as a vehicle for representing afflictions like anxiety, addiction, and obsessive-compulsive disorder. Depending on the symptoms, the paper clips are grouped together, meticulously arranged, or in the case of depression, left alone in the center of the composition. “Through these minimalist illustrations,” he describes, “I hope to promote awareness and understanding of the alarming problem.”

Why the paper clip? “A paper clip is a very simple innovation,” Bernardo writes. “It is just a twisted metal but it can keep things together (not permanently though, but still). I even have a paperclip tattoo to remind myself every day that‘I should keep things together.’” As for his symbolic choice of the paperclip, Bernardo explains: “It has a starting point and an endpoint. There is also direction of movement that can depict how people live their lives.” Like the semicolon, it too symbolizes life. 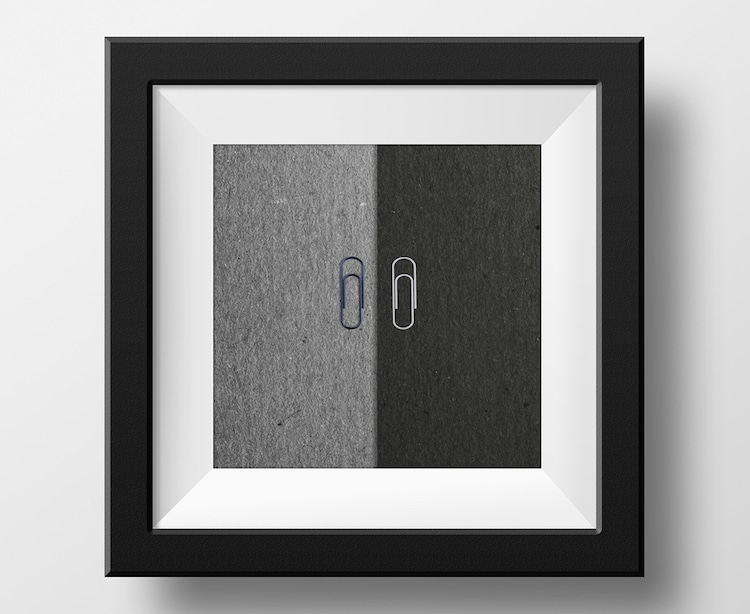 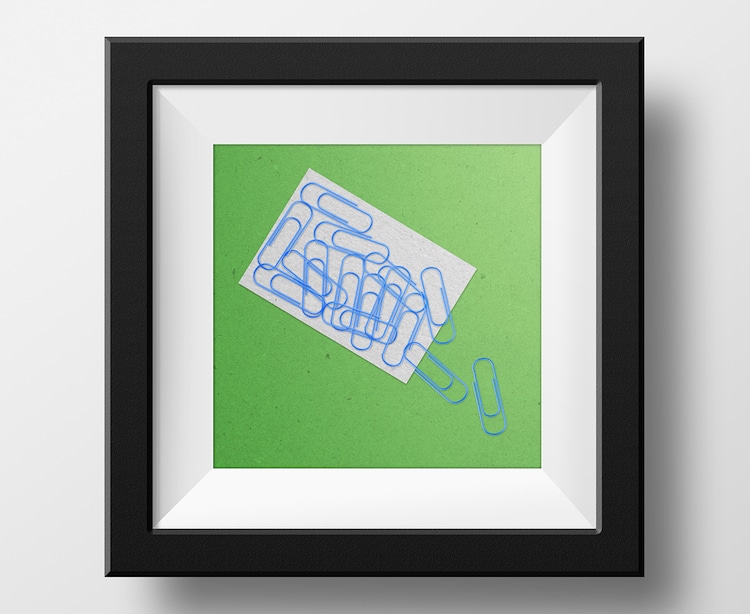 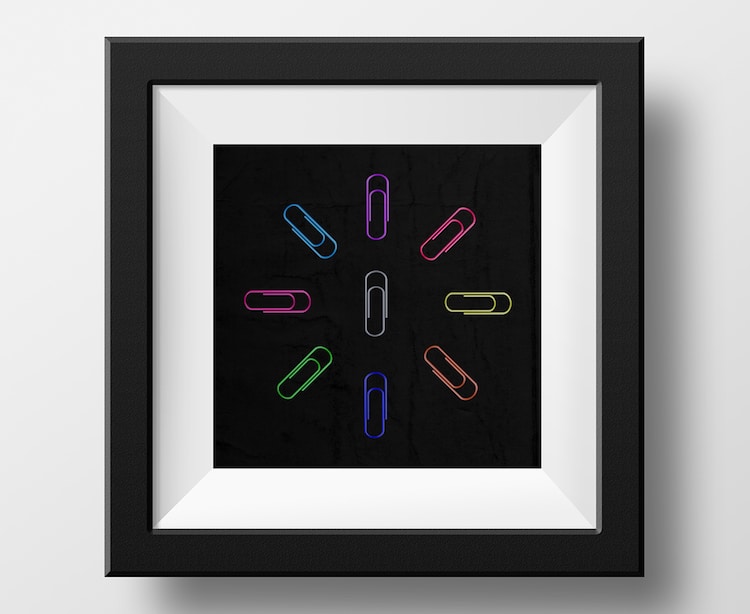 Depending on the symptoms of the disorder, the paperclips are grouped together, scattered, or are all alone. 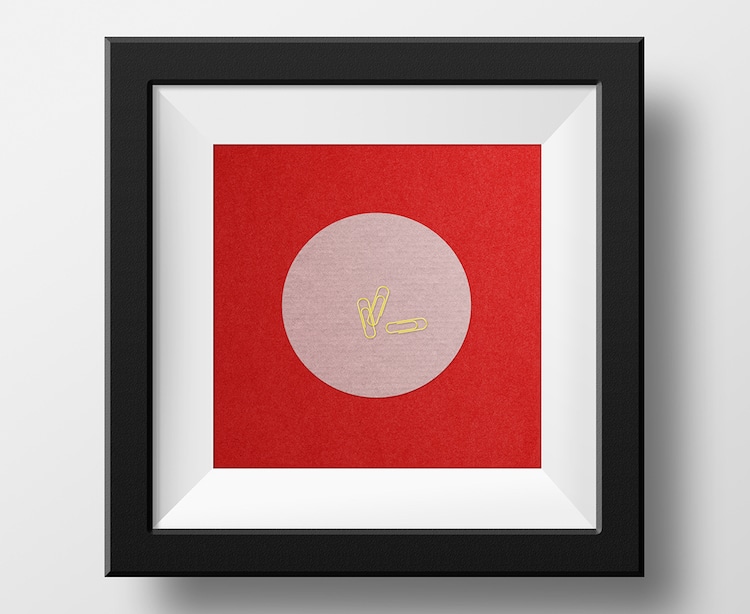 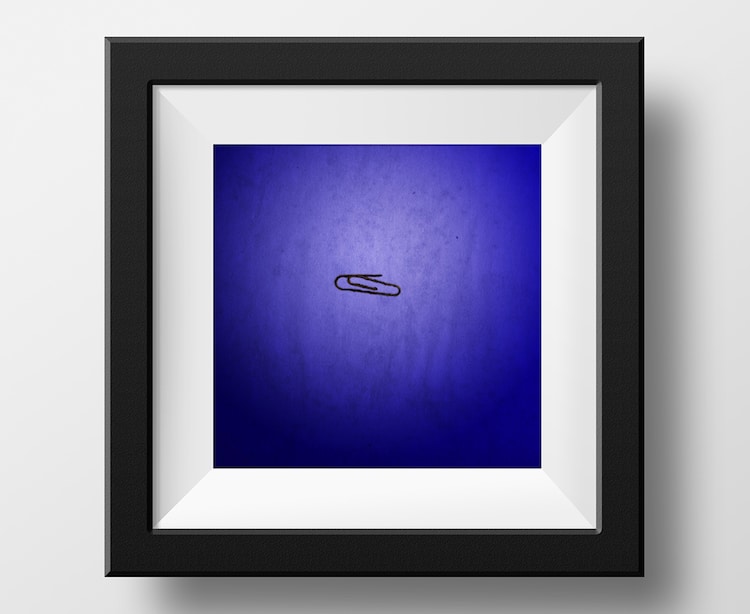 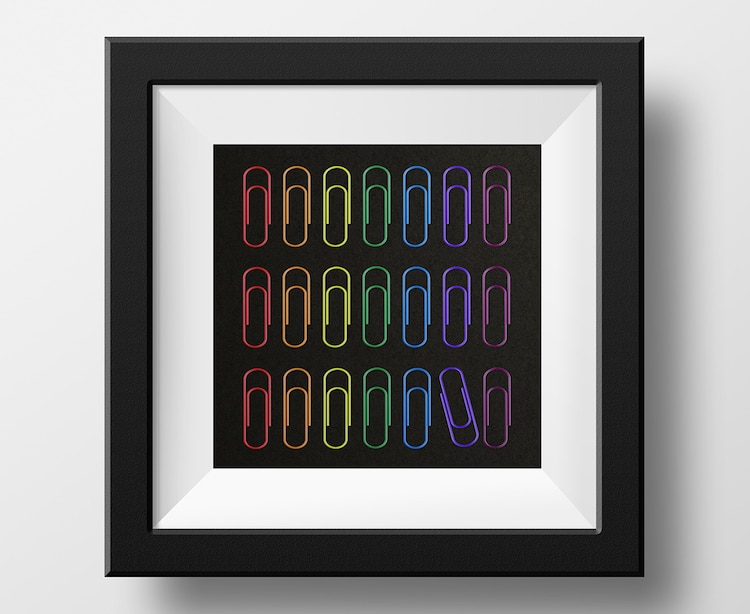 “I hope to promote awareness and understanding of the alarming problem.” 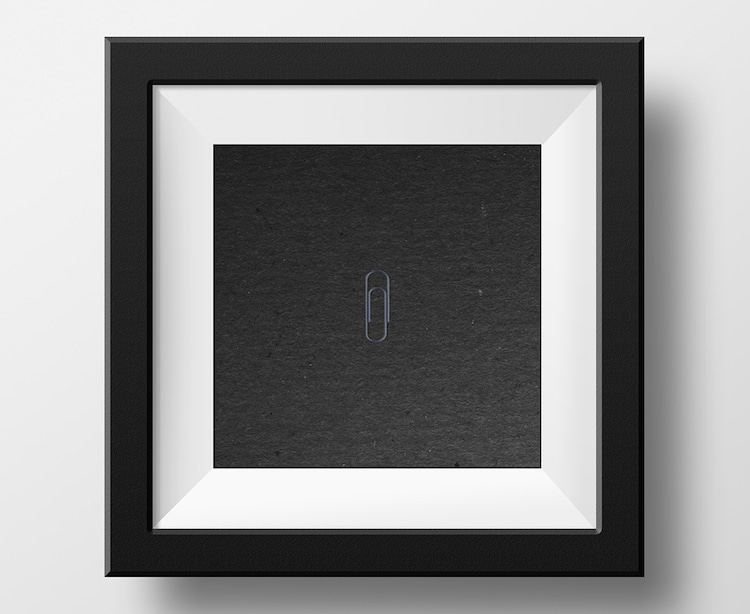 My Modern Met granted permission to use photos by Eisen Bernardo.