Photographer Travels Europe to Document the Beauty of Abandoned Buildings 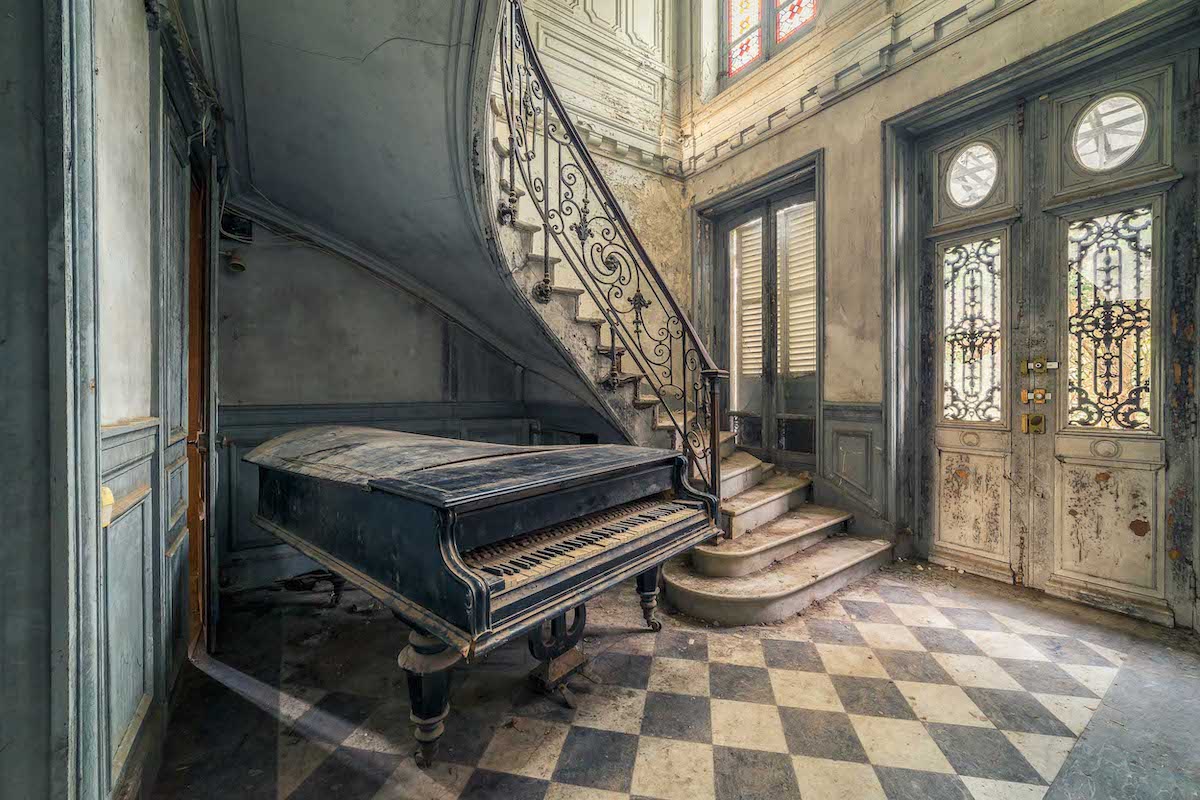 German photographer Michael Schwan passes his time in search of abandoned spaces where he's able to document the slow decay wrought over years of neglect. Traveling across Europe, he visits castles, villas, theaters, hotels, and universities that have been deserted and left behind. The results are a somewhat romantic look at what occurs when humans move forward, leaving their past behind.

For every ballroom that's in relatively good shape, there are many other abandoned buildings with paint slowly peeling away, exposing the skeleton of the architecture. It's as though time strips back each building, gradually returning them to their natural state. Occasionally, we already see nature taking hold and reclaiming the land that was once its own.

Though devoid of humans, these spaces aren't lacking objects. While abandoned by people, they still remain containers for the material possessions left behind. Furniture, papers, pianos, and chandeliers fill the photos like ghosts left to haunt these once bustling structures. In their presence, and in the absence of people, we're left to fill in the blanks. Where are these mysterious places? Who used them and why were they left behind?

Schwan's expert framing gives a wide view of these lonely interiors, allowing viewers to survey the scene for small clues to help solve the mystery. Whether filled with rich decorative elements or by spartan furniture, the elements left speak to the former glory of these abandoned spaces. In fact, by focusing on a wide range of locations, Schwan makes it clear that nowhere is safe from the march of time. As history evolves, so too do the pieces of architecture needed to serve the public. In many ways, his photographs serve as a last gasp for these forsaken buildings—an endcap their lifecycles.

Photographer Michael Schwan travels across Europe to document abandoned buildings for his series The Beauty of Decay. 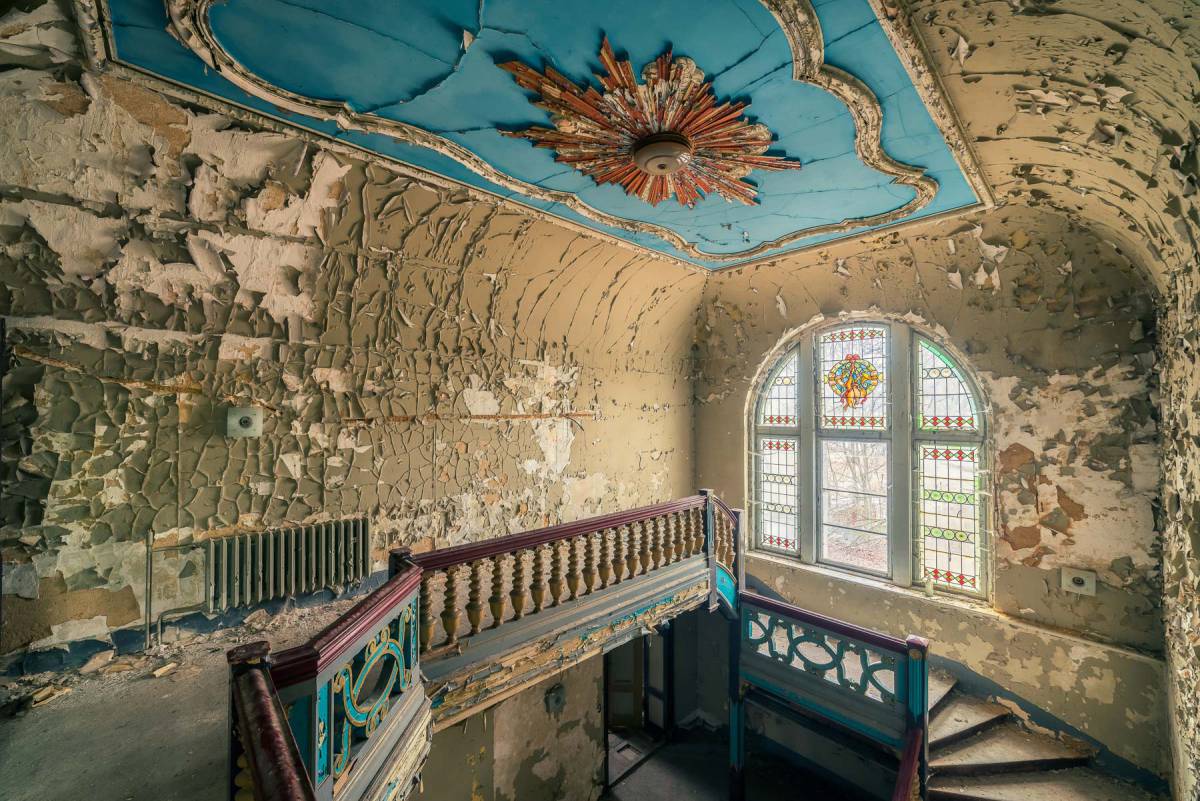 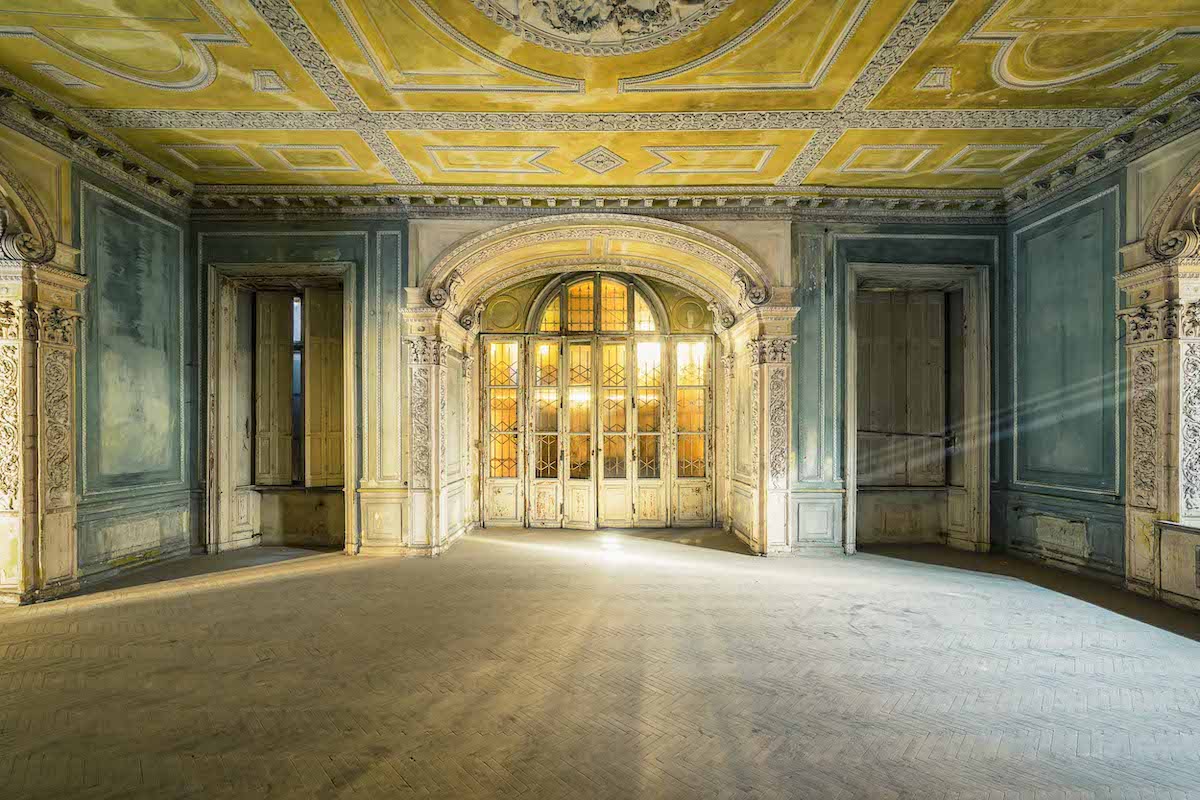 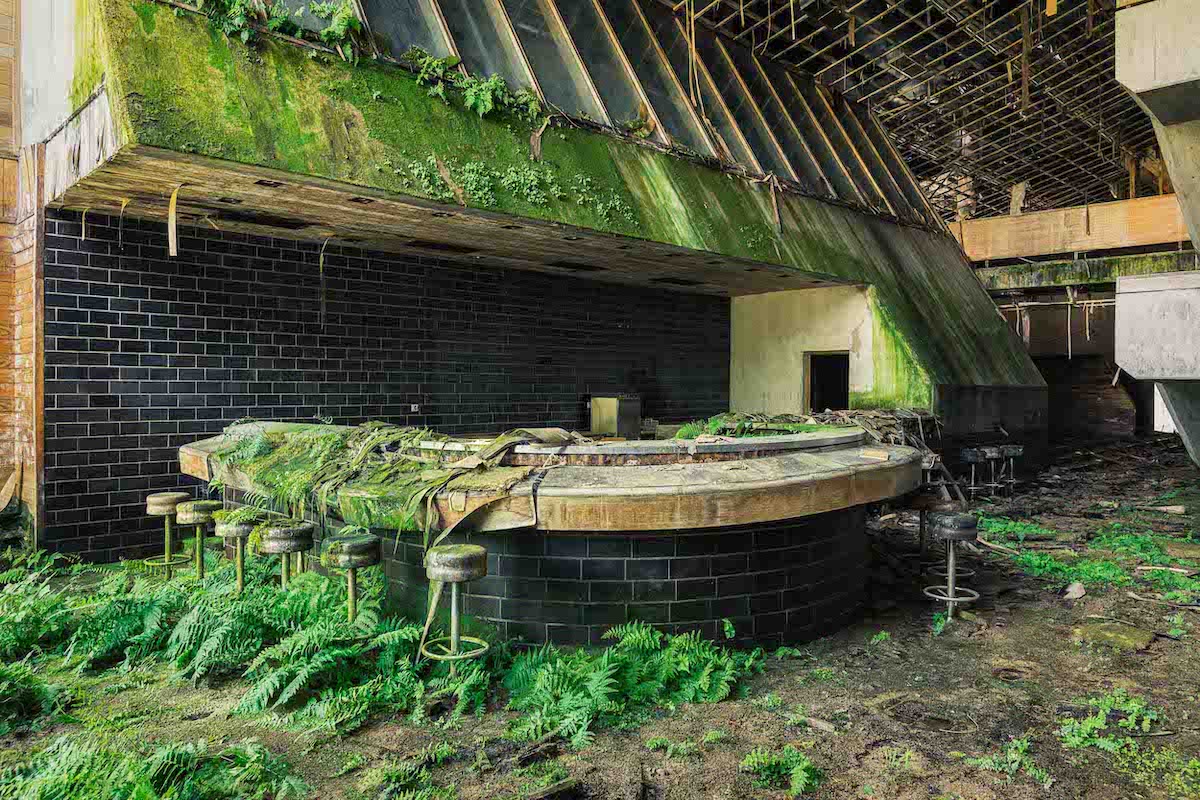 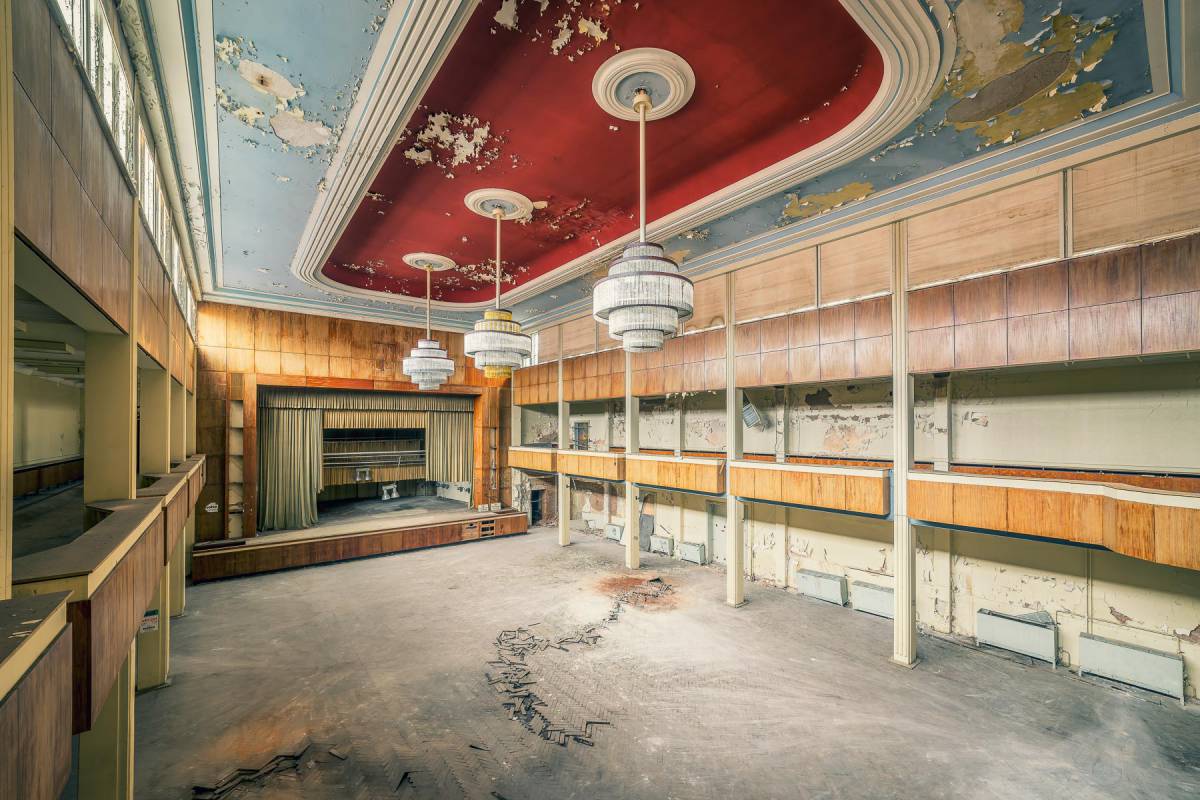 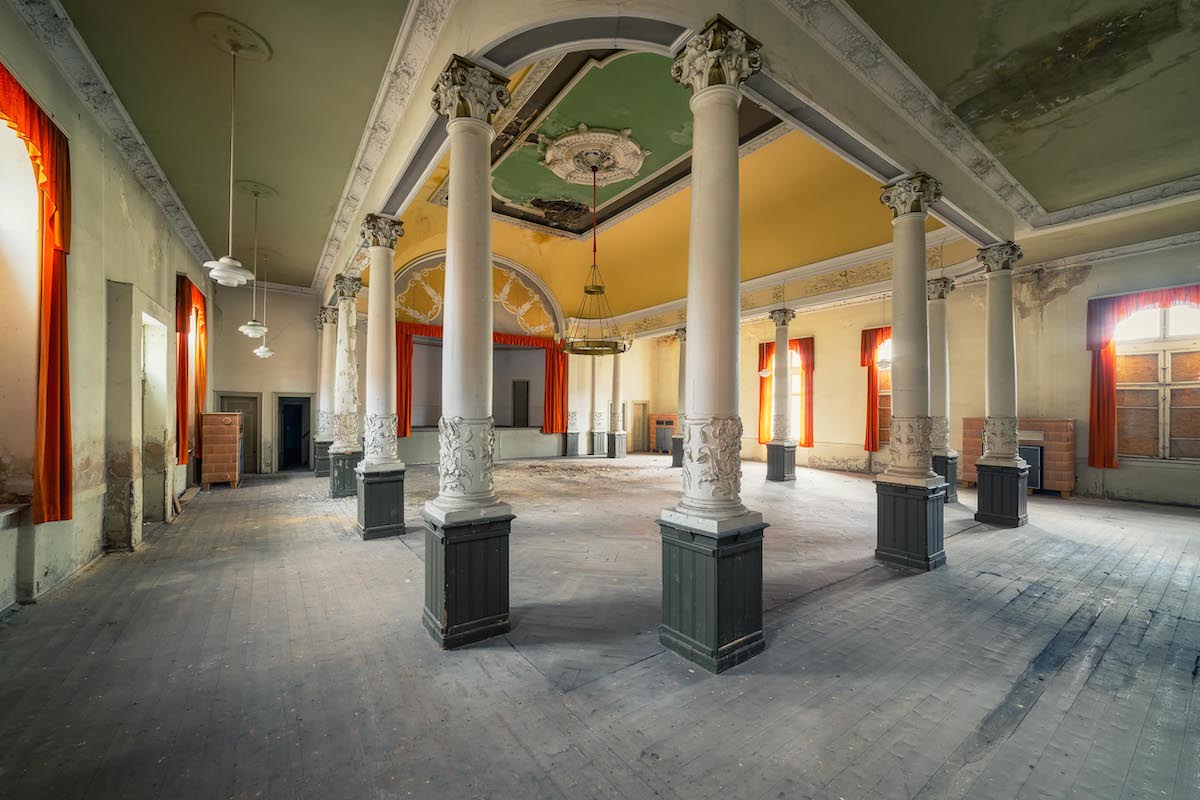 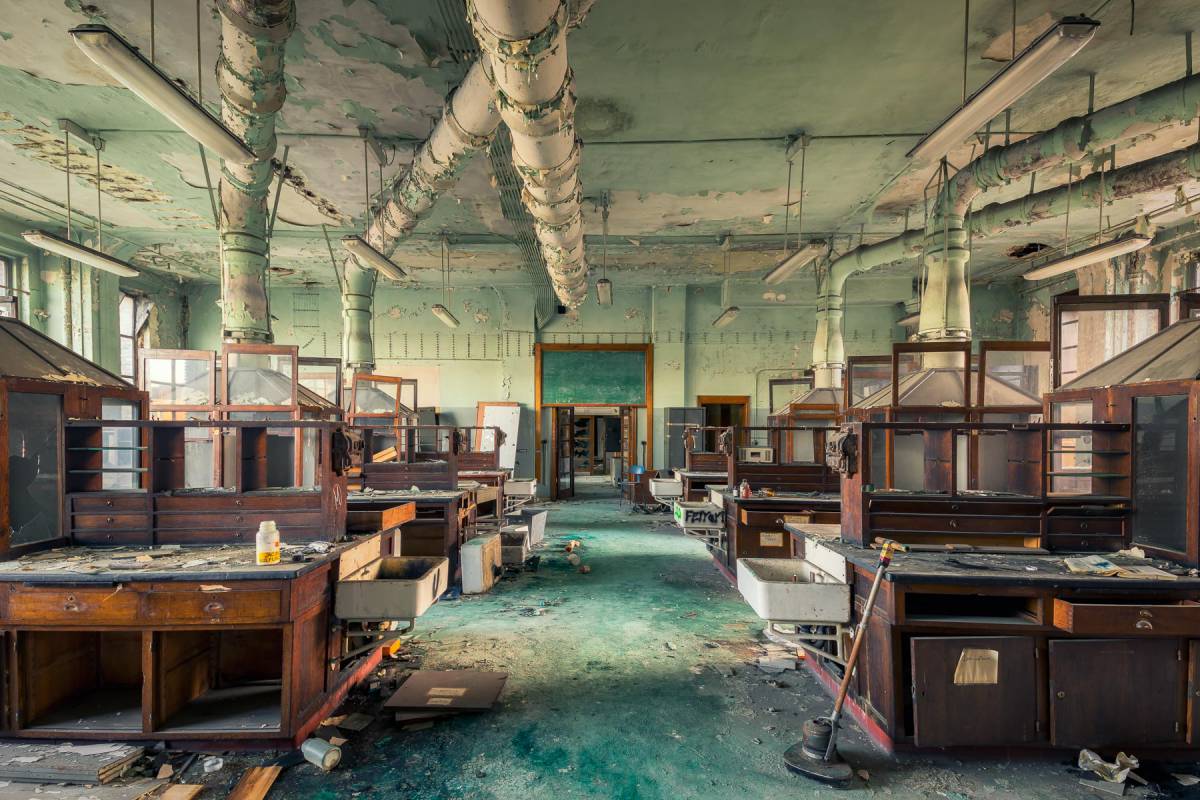 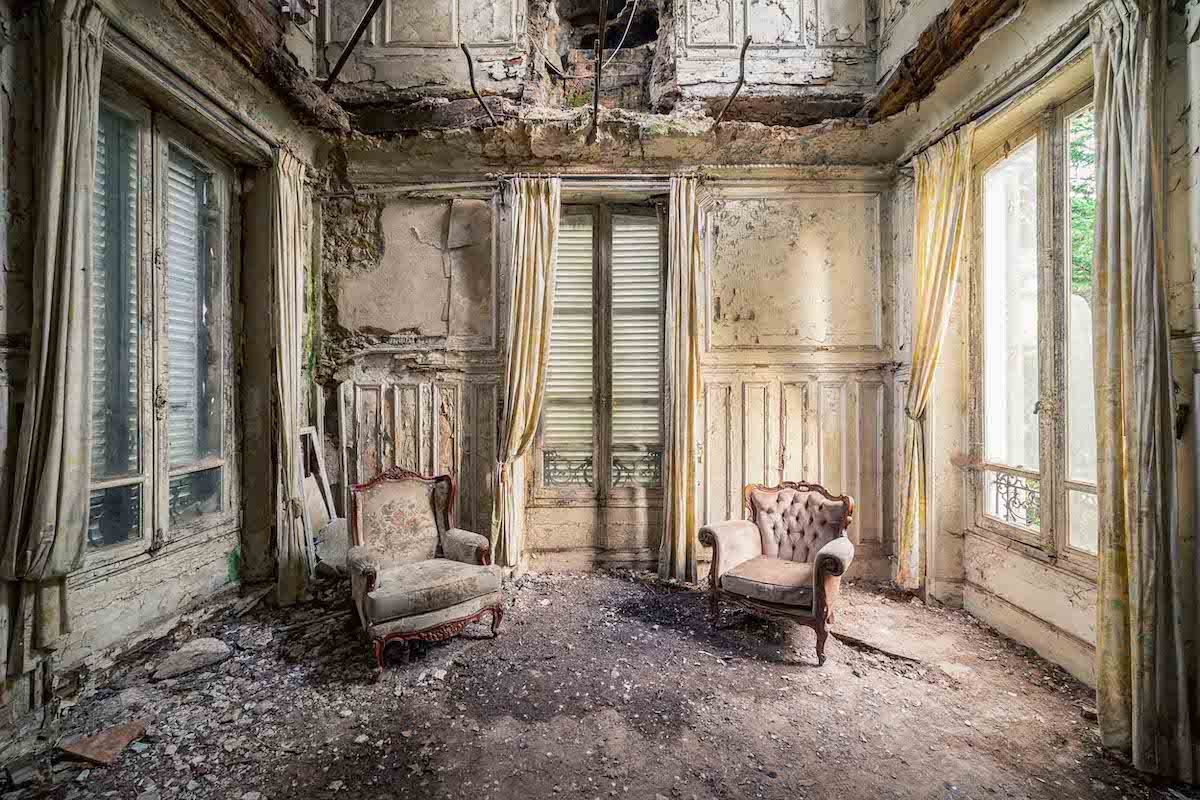 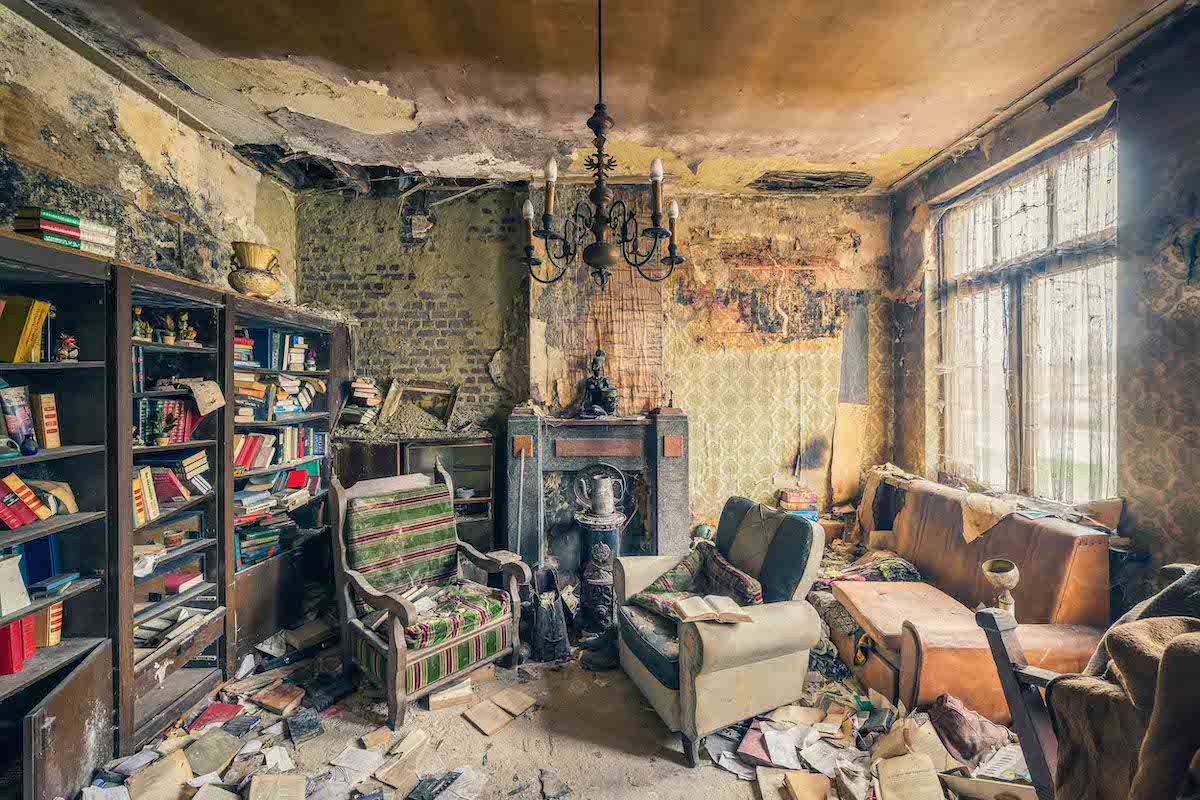 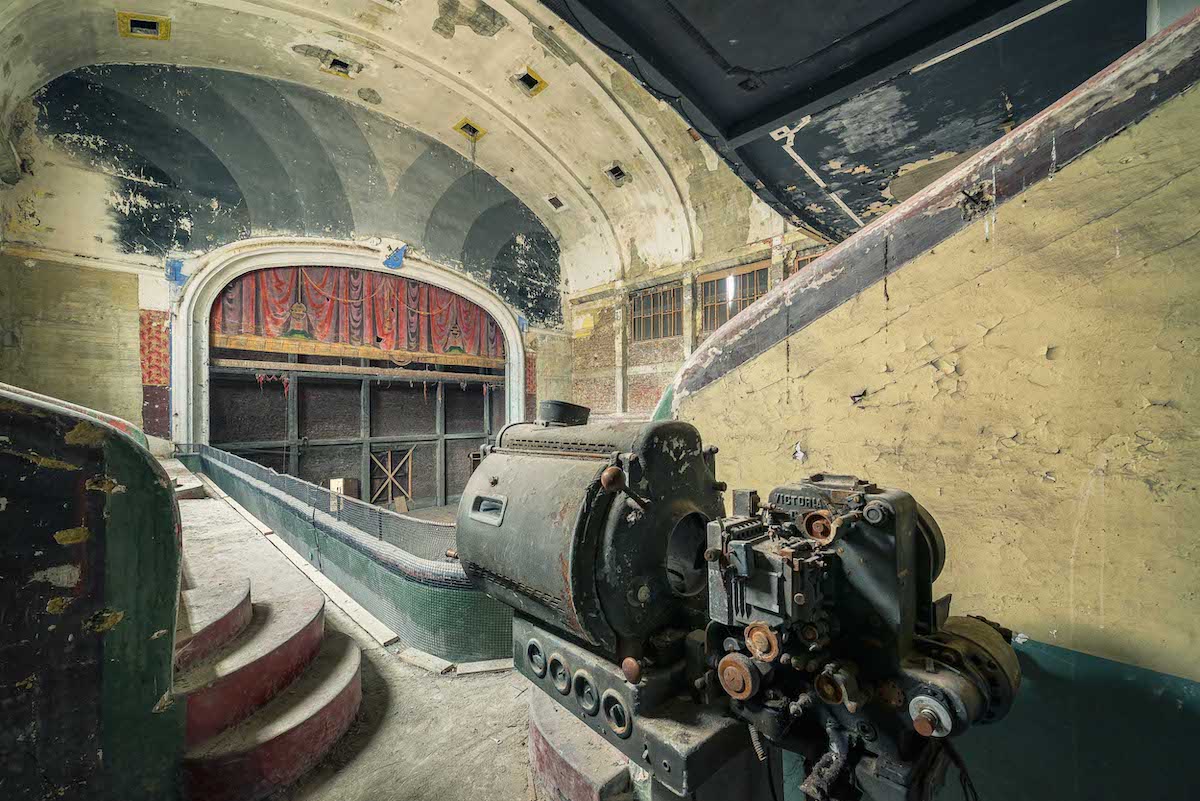 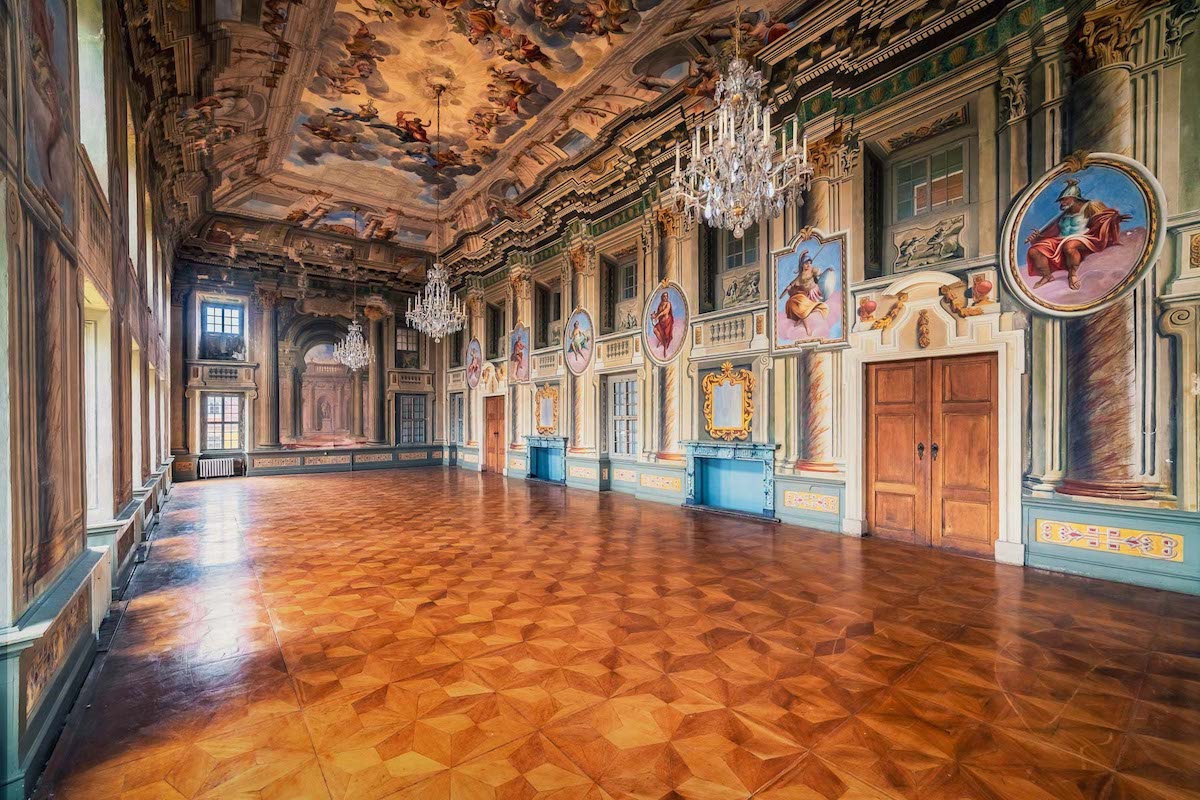 My Modern Met granted permission to use photos by Michael Schwan.